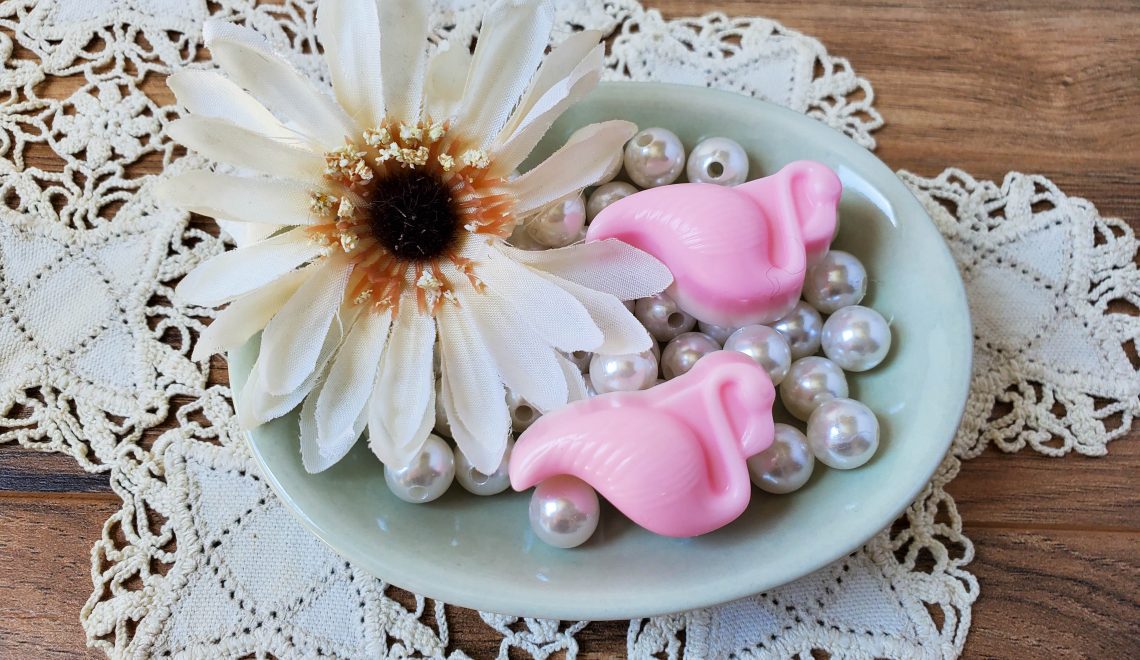 Now you can make your own Pink Flamingo Soap. Combine a love of learning and creating with Disney’s Animal Kingdom inspired Pink Flamingo Soap. Now more than ever it’s so important to make sure we are staying safe and washing up and one of the best ways to encourage kids to wash their hands is to make it fun for them.  And let’s face it Pink Flamingo Soap makes any day just a little bit happier. 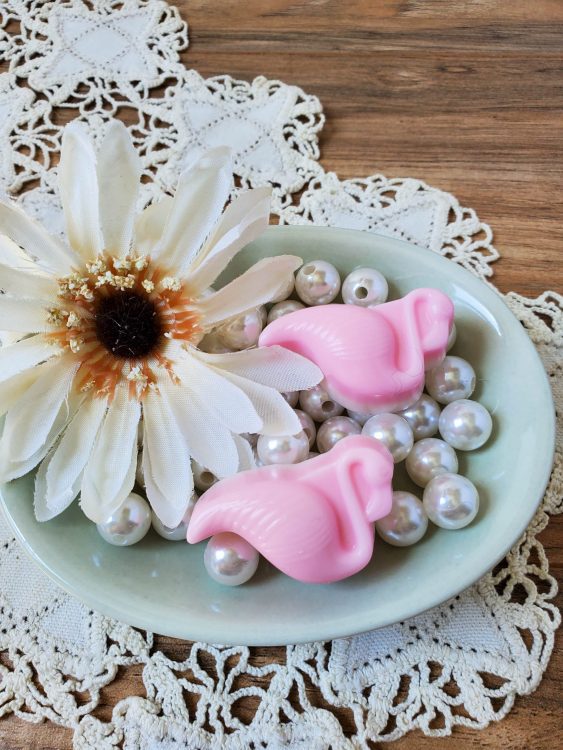 Now we’ve combined two of our favorite things, the magic of Disney’s Animal Kingdom with some of our favorite animals that can be found there, the iconic Pink Flamingo, and created a great Pink Flamingos Soap that will have your entire family washing up without any reminders. 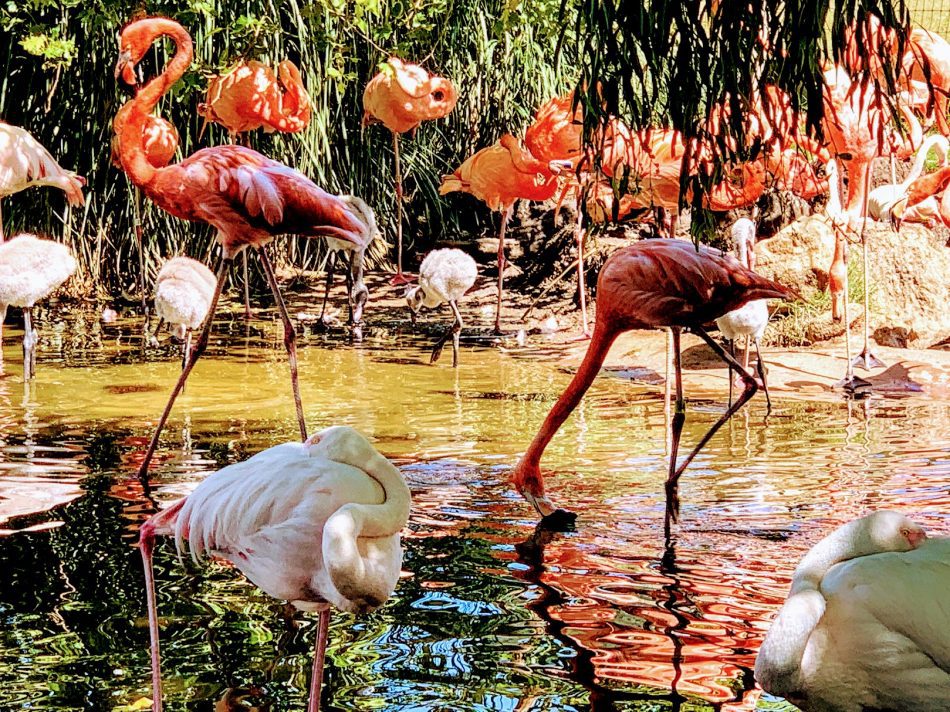 Young and young at heart alike all agree that the pretty pink, fabulous flamingo is a fascinating feathered creature, and if your family is like ours, we could spend hours at Discovery Island mesmerized by these magnificent creatures. Did you know that while Flamingos are known for their pink plumage, but they are not born pink?  Flamingos are born a light gray color. Their feathers begin to turn pink during the second year of their lives. The food they eat changes the color of their feathers. In the wild, flamingos eat blue-green algae and crustaceans containing a carotenoid pigment. This pigment is what gives adult flamingos their famous pink color.

Flamingos in the Wild
There are 6 species of flamingos: greater, lesser, American, Andean, Chilean, and Puna. They can be found on every continent in the world except Antarctica. Flamingos live near large bodies of water, like shallow lakes and lagoons. It’s common for flamingos to form huge flocks of 10,000 birds or more. 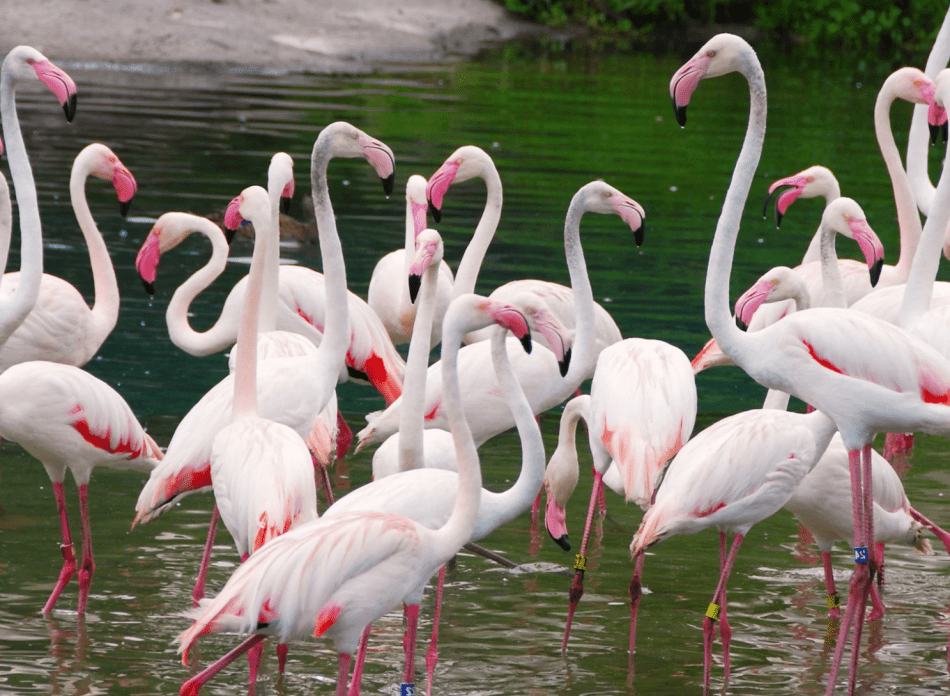 While visiting Walt Disney World, it’s easy to see the largest flamingo species—the greater flamingo—on the Kilimanjaro Safaris attraction, Wild Africa Trek and Savor the Savanna. A smaller flamingo species (the lesser flamingo) strolls the grounds under the Tree of Life. and when you visit Disney’s Animal Kingdom Lodge you may spot flamingos roaming the savanna near Jambo House. 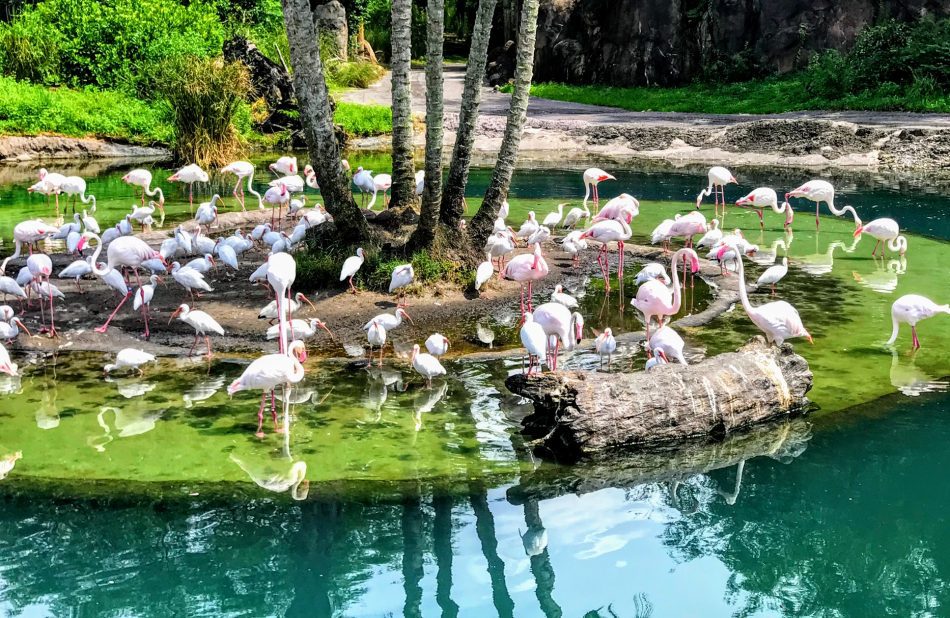 The animal care team will moisten the mud near nesting locations during the breeding season, as flamingos will only build their nests using wet soil. In the lesser flamingo exhibits, mirrors are added to create the illusion of a larger flock, imitating the large social groups they have in the wild. Small crustaceans, called krill, are scattered throughout the shallow water to encourage feeding behavior in the greater flamingos—it’s like a buffet dinner!

Now you can bring home the magic of Disney’s Animal Kingdom with Pink Flamingo Soap. It’s fun and easy to make with the kids and as you bring the soap to life, it’s the perfect time to open the conversation up and learn more about these elegant creatures. 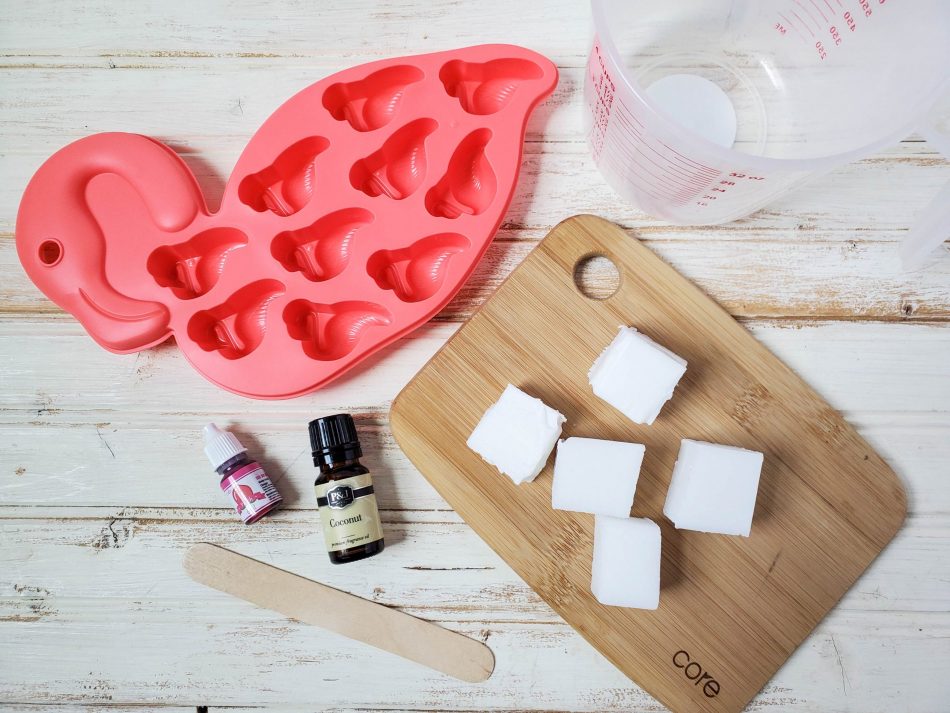 Cut the soap base into 1”x1” cubes and place it into a measuring cup.

Microwave on high for 30 seconds and stir well. If not completely melted, heat on high in 10-second intervals, stirring each time, until fully melted. 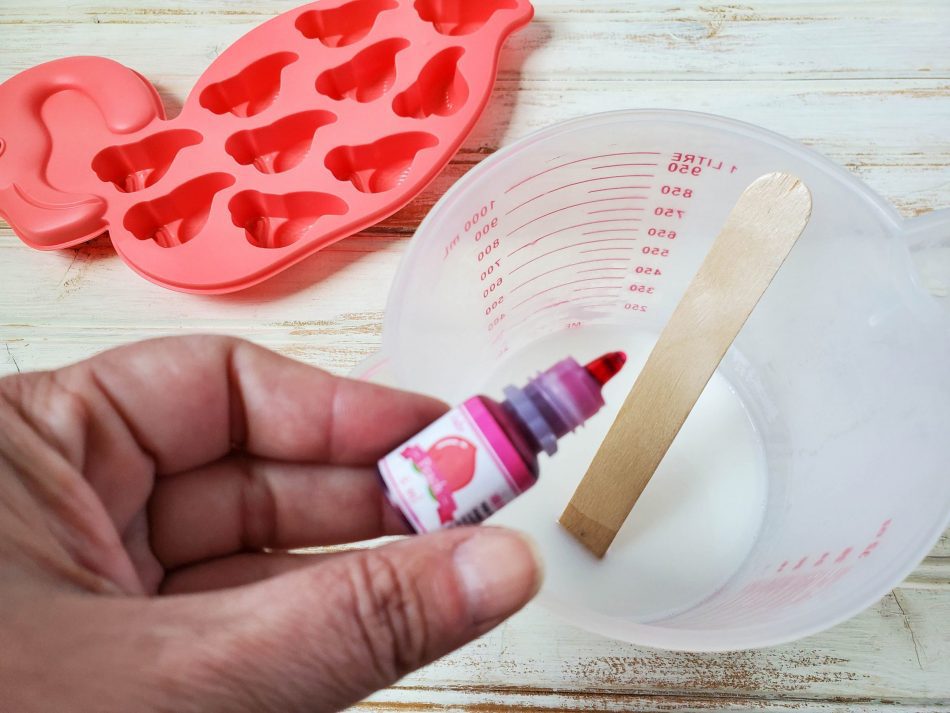 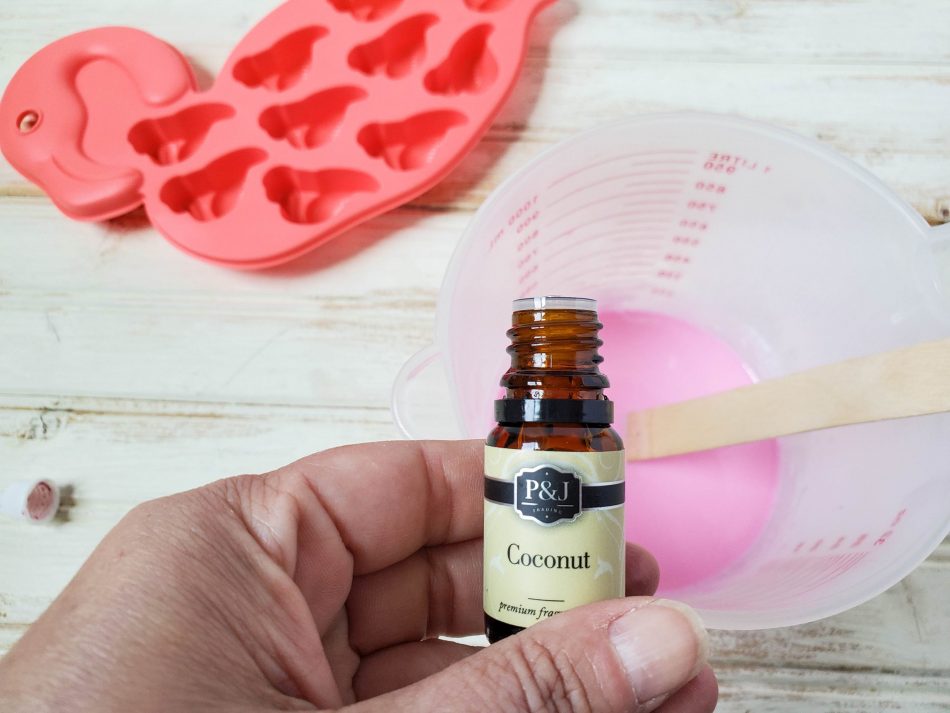 Immediately pour into the flamingo tray and let sit for about 30-45 minutes to harden. 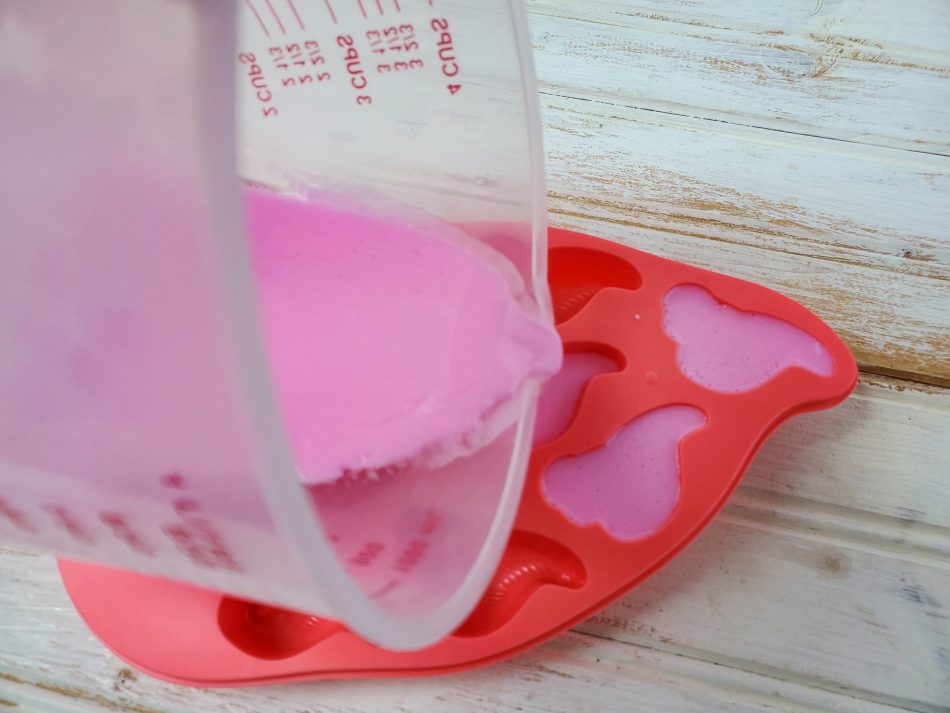 It’s just that easy to bring home the magic of Disney’s Animal Kingdom with Coconut Pink Flamingo Soap and not only are they perfect for your entire family, but make extra sets to give as gifts.  Now you can be a part of the flock and make learning and washing up fun. What other animals will you make now that you know how easy it is to create your very own Coconut Pink Flamingo Soap?

Want to know more about how you can join in with the Disney Conservation Team and help flamingos and learn what can you do to protect flamingos and their habitats? A lot more than you think.

Protect Nature
Join a beach, river, or lake clean-up to keep wetland habitats healthy for wildlife. Trash and other debris in waterways can pose a huge threat to the many animals that call wetlands home. With your friends or family, participate in or organize a clean-up to make a difference for these animals.

Be a Flamingo Friend

Disneynature: The Crimson Wing-Mystery of the Flamingos

Flamingos and other wildlife are amazing to see, but be sure to observe from a safe distance and avoid feeding. Feeding wildlife can change their natural instinct to find food. For more information on flamingos and their conservation, you can watch the Disneynature film The Crimson Wing: Mystery of the Flamingos. 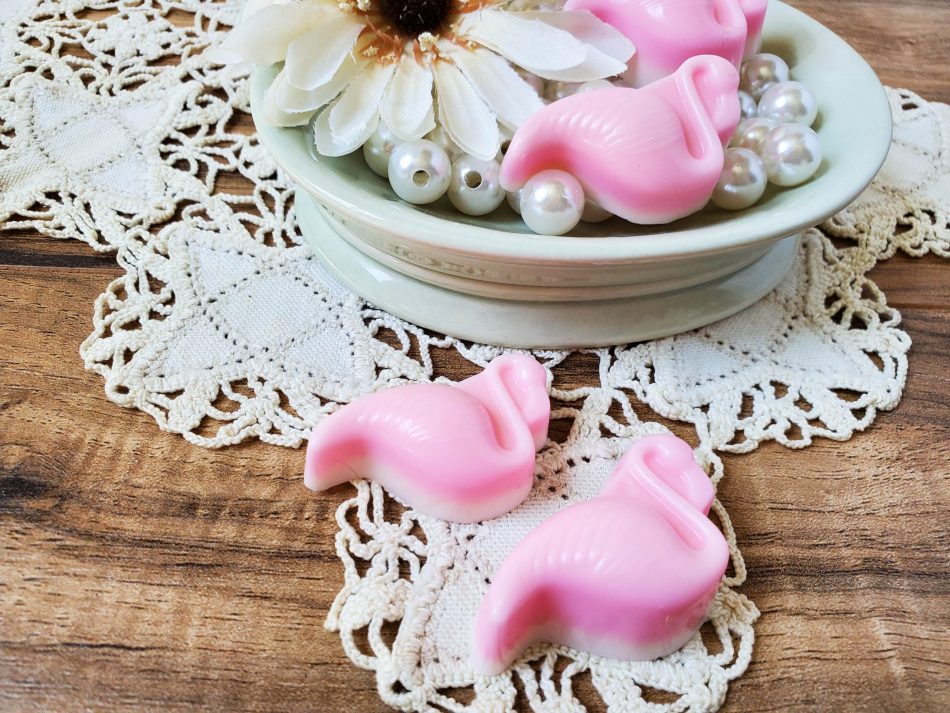 What is your favorite way to combine the love of learning with the love of creating? Now you can do both and bring home the magic of Disney’s Animal Kingdom with Coconut Pink Flamingo Soap and watch both come to life right before your eyes. 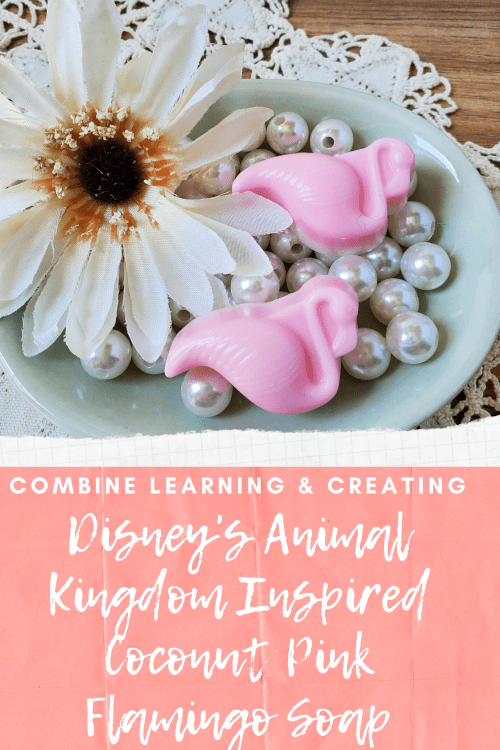 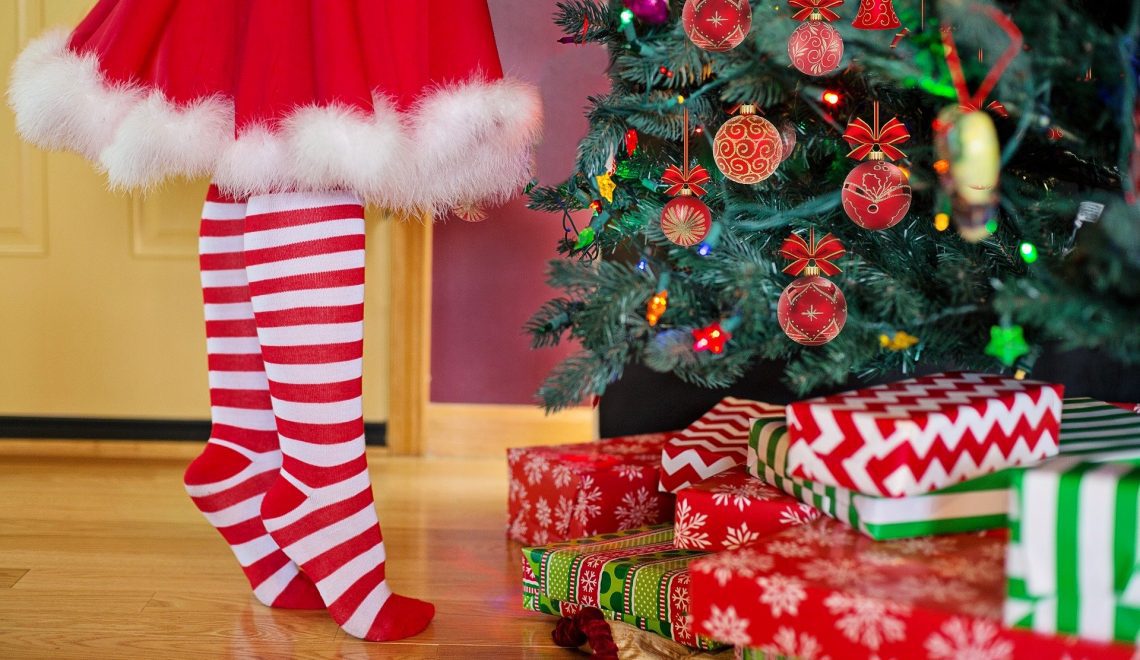 Easy Budget Tree Decorations Your Kids Will Love To Make 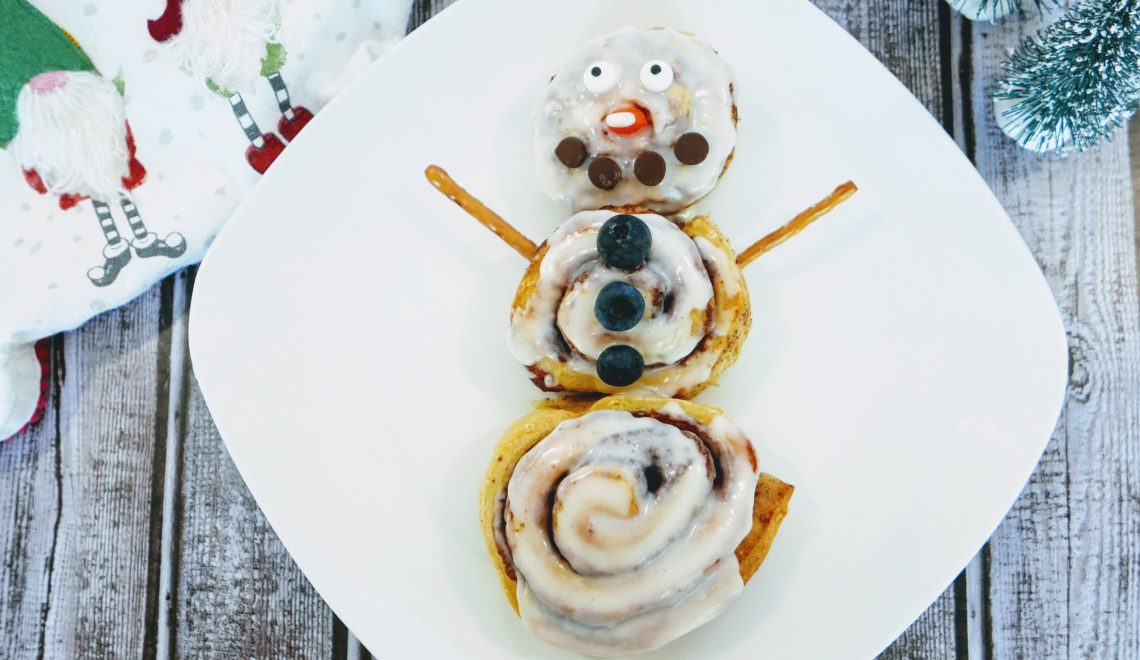 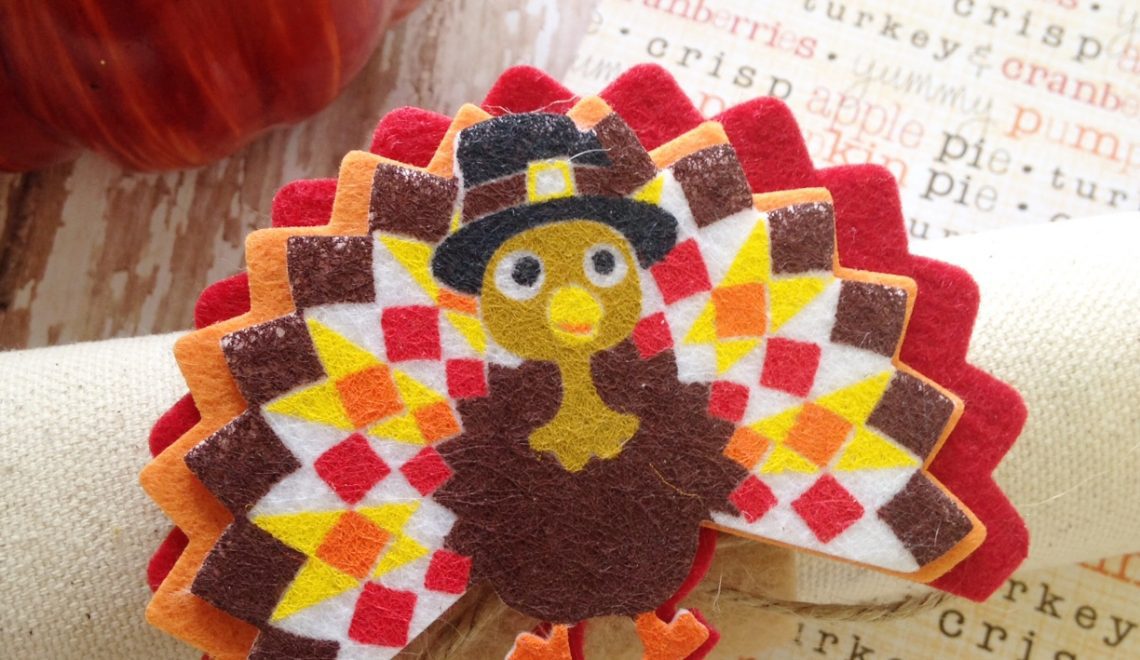