Adventure is out there and with Pixar Fest in full swing, there’s no better time than now to bring the family to the Disneyland Resort!

The first-ever Pixar Fest brings the playful spirit of Pixar films to life at the Disneyland Resort from April 13 through Sept. 3, 2018, for the biggest Pixar celebration ever to come to Disney Parks. Southern California residents* may even save up to 25 percent on select multi-day tickets when they experience Pixar Fest before May 24. Guests may visit Disneyland.com/SoCal to learn more about this special offer. During Pixar Fest, guests will encounter beloved Pixar characters and stories in new and exciting ways at Disneyland Park, Disney California Adventure Park, the Downtown Disney District and the Disneyland Resort hotels. With so much to see and do during this limited-time celebration, here are 12 experiences for any must-do list. Be dazzled by the “Paint the Night” parade: The nighttime parade with more than 1 million brilliant lights returns, this time making its way through Disney California Adventure. Becoming even more super in June, “Paint the Night” adds a new float inspired by “The Incredibles” and “Incredibles 2.” When was the last time you visited The Happiest Place On Earth? There’s no better time than now. Join in the fun of Pixar Fest debuting April 13 at the Disneyland Resort.

*SoCal Resident Ticket Offer: Valid on 2-Day and 3-Day Disneyland Resort Theme Park tickets, and savings based on non-discounted price for the same ticket at the Disneyland Resort Main Entrance ticket booths. Valid only for Southern California residents within ZIP codes 90000-93599 and Northern Baja California residents within ZIP codes 21000-22999; proof of residency is required for purchase and admission. Tickets expire May 24, 2018 and are not valid before January 8, 2018. Blockout days of 3/23/18 – 4/8/18 apply. Each day of use constitutes one full day of use. May purchase up to 5 tickets per person per day with valid ID. Tickets may not be sold or transferred for commercial use and exclude activities/events separately priced. Offer may not be combined with other ticket discounts or promotions. Subject to capacity, restrictions, and change without notice. 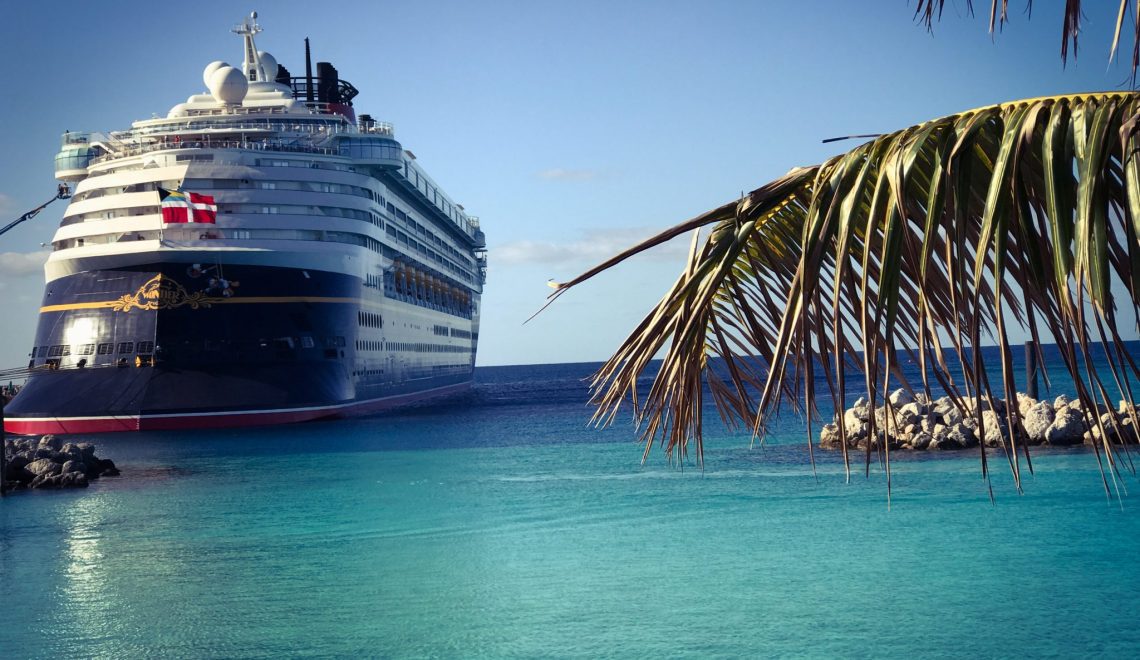 5 Extras To Bring With You On Your Next Disney Cruise