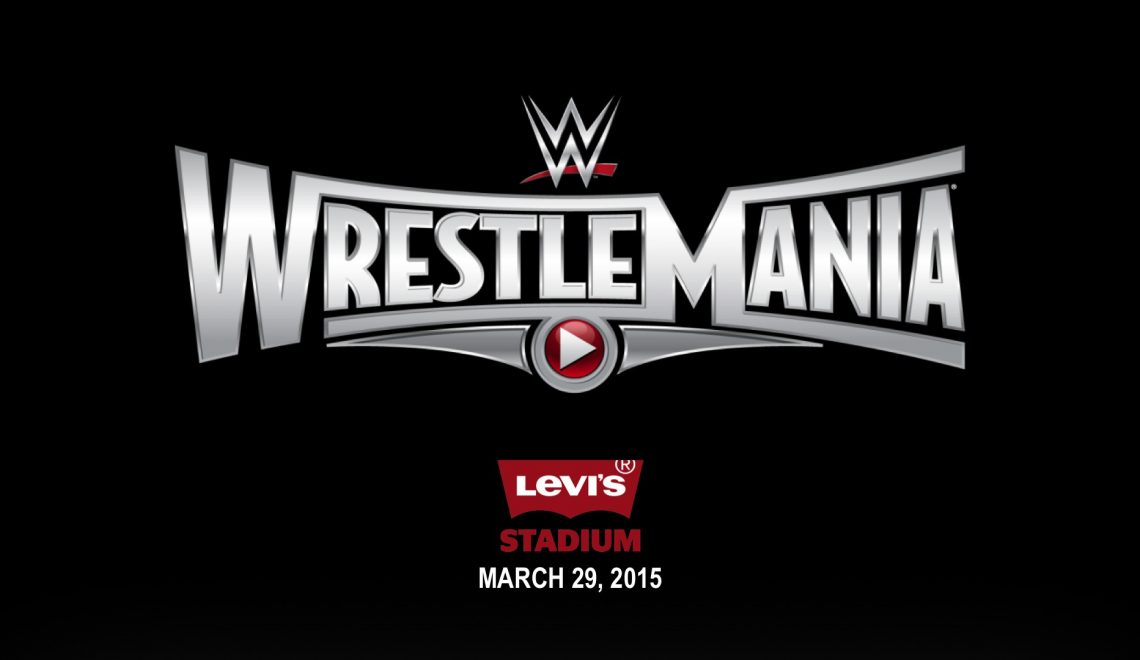 Let’s get ready to rumble because #WRESTLEMANIA 31 and # BeaSTAR are coming to town to take over Levi StadiumThe Super Bowl of sports entertainment has come to the San Francisco Bay area when WrestleMania 31 takes over Levi Stadium this weekend. Everyone knows about WrestleMania, the WWE and their great wrestling matches, but how many know about all the charitable causes that the WWE takes part in each and every year? Just take a peek of what these sports superstars have been up to since they hit town:

Fans from all 50 states and nearly 40 countries will descend upon the San Francisco Bay Area for a week-long lineup of festivities in celebration of WrestleMania 31, taking place this Sunday, March 29, live on WWE Network and pay-per-view at 7 pm ET/4 pm PT, from Levi’s Stadium in Santa Clara, Calif. WWE also hosted a dozen community outreach events designed to give back to the local region including:

And of course, the Super Bowl of sport’s entertainment Can’t make it to Northern California this weekend to take in all the action in person? WWE Studios and Warner Bros. have teamed up to bring their all important Be a STARTM message right into your own homes. Check out the latest in this original movie now available on DVD, “The Flintstones and WWE: Stone Age Smackdown” The animated feature will star Mr. McMahon as “Mr. McMagma,” John Cena as “John Cenastone,” Daniel Bryan as “Daniel Bry-Rock,” The Bella Twins as “The Boulder Twins” along with other Superstars and Divas. This isn’t Cena’s first collaboration with “The Flintstones” franchise, as the WWE Champion was the first non-Flintstones persona to take over Fruity Pebbles and Cocoa Pebbles cereal box covers. Stay current on all the latest from the WWE Network and find out who will win WrestleMania 31 by visiting their websites and bring home “The Flintstones and WWE: Stone Age SmackDown” today.