With Every Second That Ticks By-The Future Is Running Out-Would You Travel to Tomorrowland? 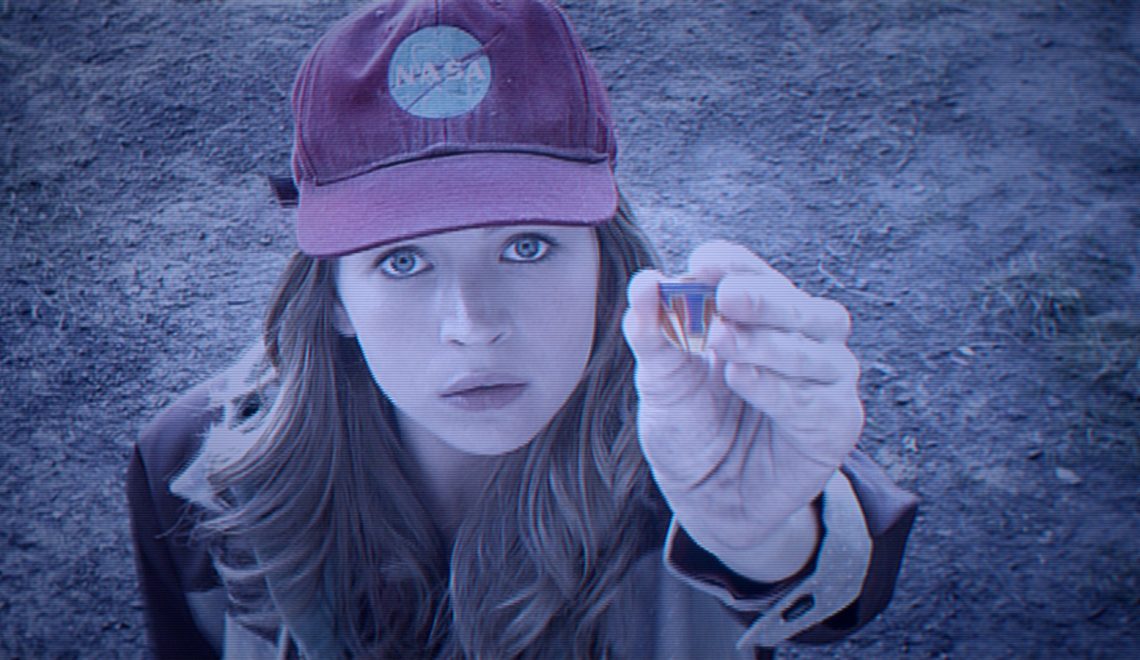 “With every second that ticks by the future is running out.  What if there was a place- a secret place- where nothing was impossible…you could build whatever you were crazy enough to imagine…a place where you could actually change the world to a world? Want to go?” On May 22, 2015, from Disney comes two-time Oscar® winner Brad Bird’s riveting, mystery adventure TOMORROWLAND, starring Academy Award® winner George Clooney. Bound by a shared destiny, former boy-genius Frank (Clooney), jaded by disillusionment, and Casey (Britt Robertson), a bright, optimistic teen bursting with scientific curiosity, embark on a danger-filled mission to unearth the secrets of an enigmatic place somewhere in time and space known only as TOMORROWLAND. What they must do there changes the world—and them—forever. Featuring a screenplay by Lost writer and co-creator Damon Lindelof and Brad Bird, from a story by Lindelof & Bird & Jeff Jensen, TOMORROWLAND promises to take audiences on a thrill ride of nonstop adventures through new dimensions that have only been dreamed of-now the only question left is-would you go? Ready to enter the world of TOMORROWLAND, today? Additionally, Disney and Google have partnered to create Take Me To Tomorrowland, a multi-sensorial teaser experience on both mobile and desktop. Please visit the site at TakeMeToTomorrowland.com or use Google Voice Search technology (“OK Google, Take me to Tomorrowland”) for your first in-depth glimpse of Tomorrowland. The full site launches this spring, and will transport audiences into an unprecedented 360° Tomorrowland environment.

The future awaits-would you go?

Can’t wait for May 22? Check out all the latest from Tomorrowland today: