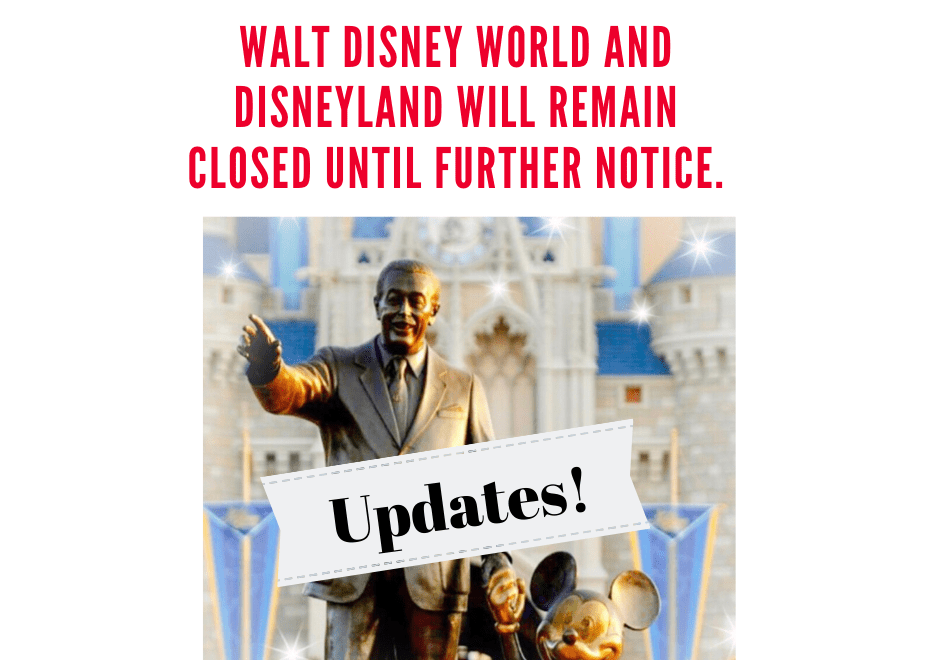 It was announced today that Walt Disney World and Disneyland will remain closed until further notice. 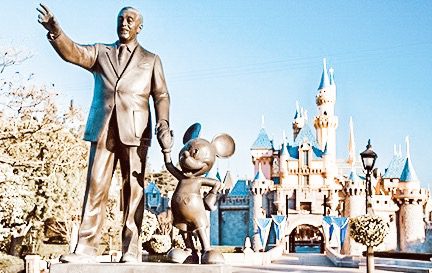 While there is still much uncertainty with respect to the impacts of COVID-19, the safety and well-being of their guests and employees remain the top priority of the Disney Parks. In an email statement that was issued earlier today, Disney stated that  “In line with the guidance and direction provided by health experts and government officials, Disneyland Resort and Walt Disney World Resort are currently closed. A reopening date has not yet been scheduled at this time and Walt Disney World and Disneyland will remain closed until further notice.” 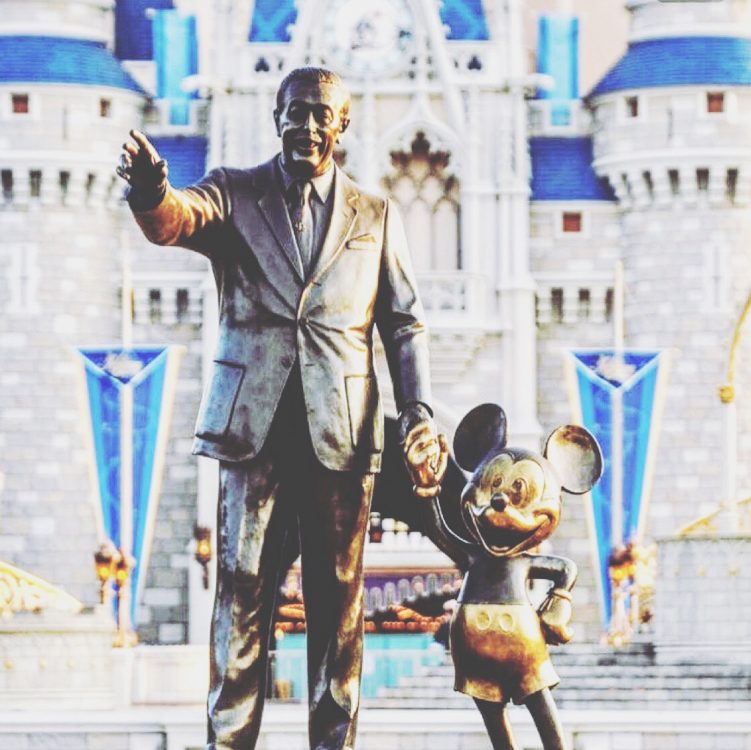 When the Parks first made the decision to close earlier this month, they had originally hoped that this would only be until the end of March but citing an “increasingly complex crisis,” Disneyland and Walt Disney World have made the difficult, yet necessary decision to stay closed “until further notice” due to the coronavirus pandemic, the Walt Disney Company said Friday. For Disney, the concern was about making sure park-goers and employees aren’t exposed to the virus and as always, the safety of guests and cast members always comes first. Disney also announced that Cast Members at both Walt Disney World as well as Disneyland will be paid through April 18. 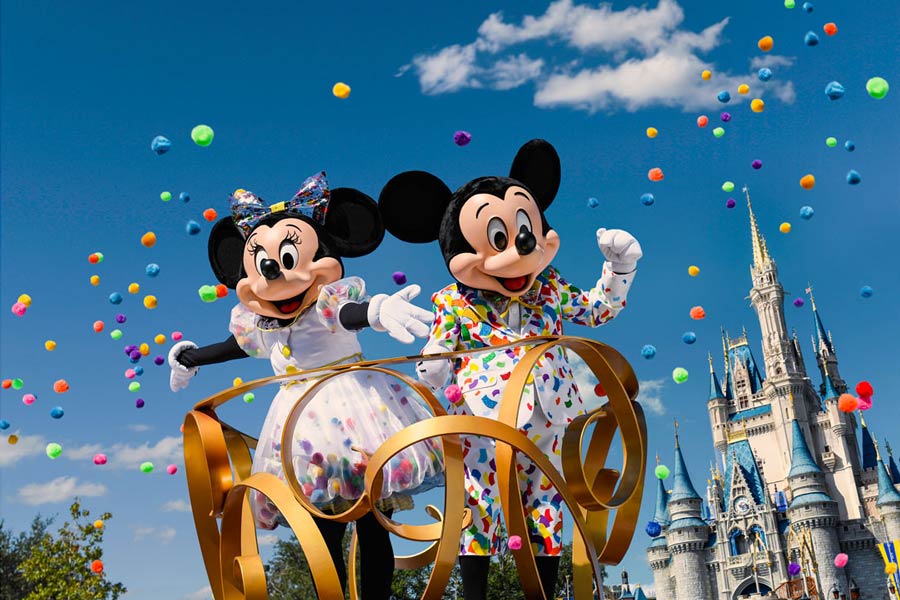 The closures came as the number of people infected by the coronavirus continues to grow in the U.S. despite efforts at social distancing, as a majority of the United States and joined in the efforts and have issued a shelter in place order for an undetermined amount of time at this point to help stop the spread of this worldwide pandemic. 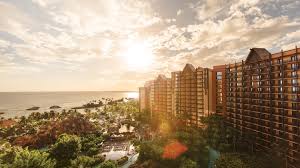 In addition the Aulani, a Disney Spa Resort and Spa,  which announced that it be closed until the end of the month and now updated that their original statement from earlier in the week that as a result of this unprecedented pandemic and in line with direction provided by health experts and government officials, Aulani, a Disney Resort & Spa, will also remain closed until further notice. 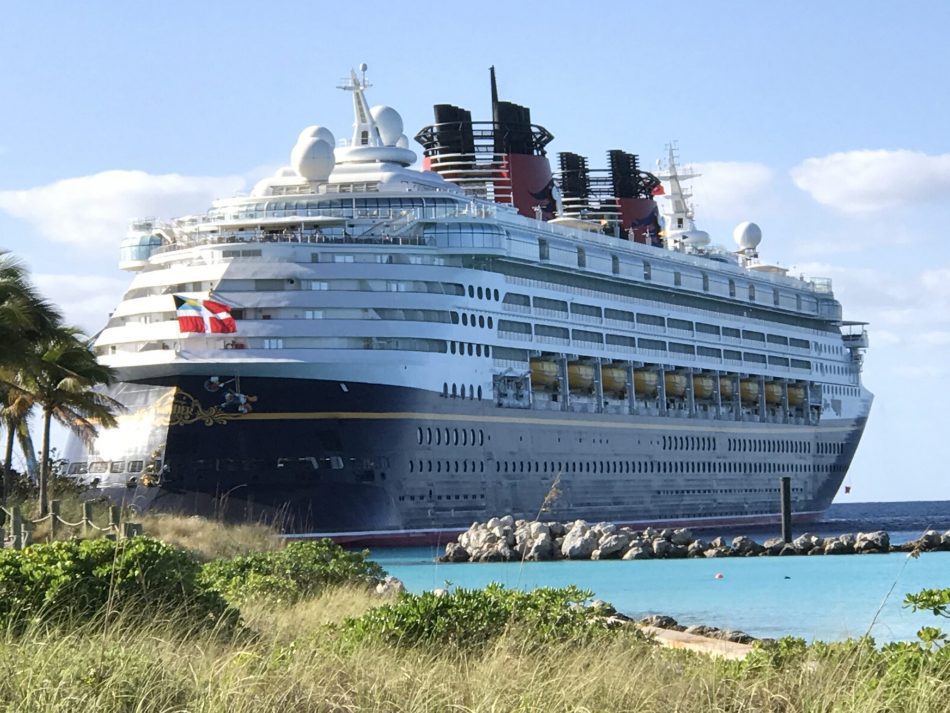 “In an abundance of caution and in the best interest of our Guests, Crew Members and Cast Members, Disney Cruise Line has suspended all new departures through April 12, 2020. Disney Cruise Line will offer affected Guests a Future Cruise Credit or a full refund, the details of which will be provided directly to them. Guests who booked their reservation through a travel agent should contact them with any questions. Those who booked directly with Disney Cruise Line may call us at (866) 325-2112 or (407) 566-3510.” 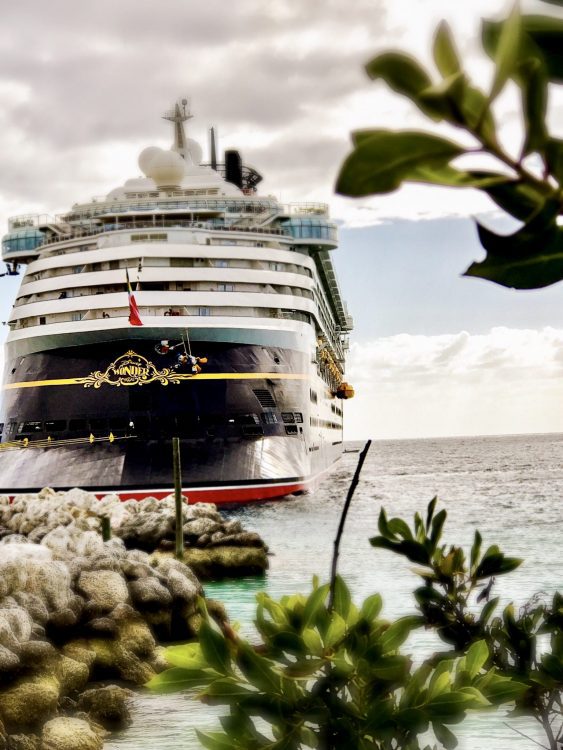 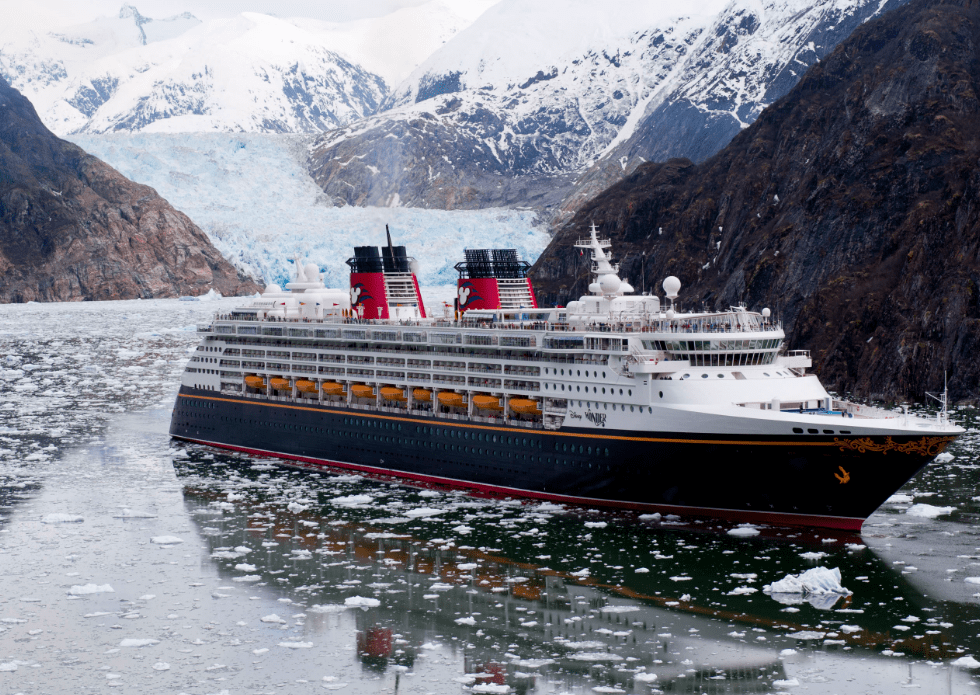 On Friday, March 13, 2020, the Canadian government announced they will not allow any ship with more than 500 passengers to dock in any Canadian port from now until July 1, at the earliest. The Disney Wonder has sailings that are scheduled to embark and/or debark in Vancouver beginning April 29. Disney is currently evaluating various options and have not made changes to any itineraries. Once a decision is made, they will reach out to Guests booked on these sailings. 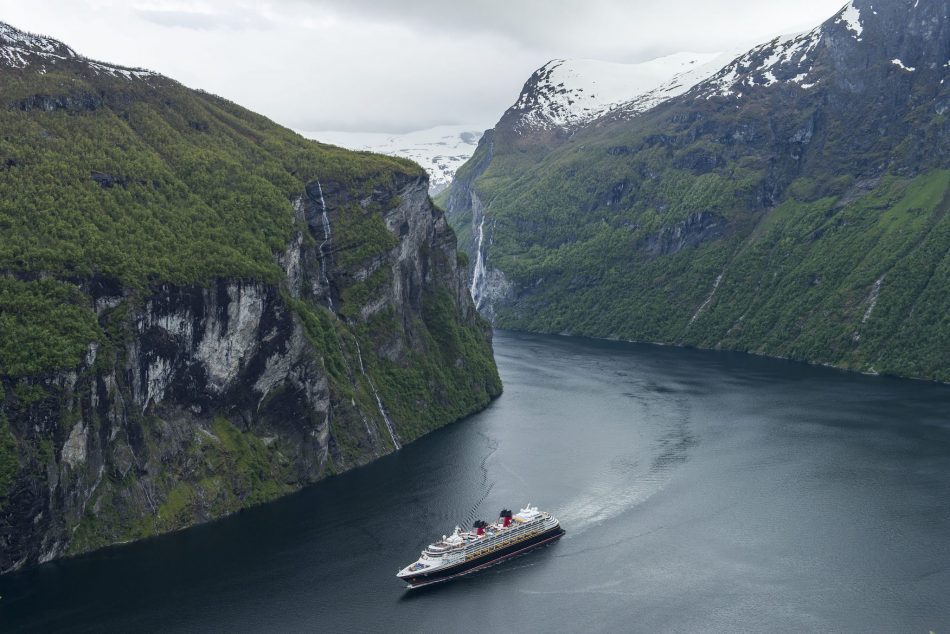 Currently, the Disney Cruise Line has not made any changes to their European itineraries, which are not scheduled to begin until mid-May. Disney will continue to monitor global developments and follow the guidance of public health authorities, as well as officials in our ports of call. They will notify Guests of any necessary itinerary changes. Guests currently booked on our European sailings through our July 25 departure can change their reservation up until the day before embarkation and receive a 100% cruise credit to be used for a future sailing within 15 months of their original sail date. The credit is non-refundable and standard prevailing rates will apply. Alternatively, Guests currently booked on our July 13, July 18 and July 25, 2020, European sailings may delay their final payment to 30 days prior to their sailing. Guests who booked their reservation through a travel agent should contact them directly. Those who booked with Disney Cruise Line may call them at (866) 325-2112 or (407) 566-3510. 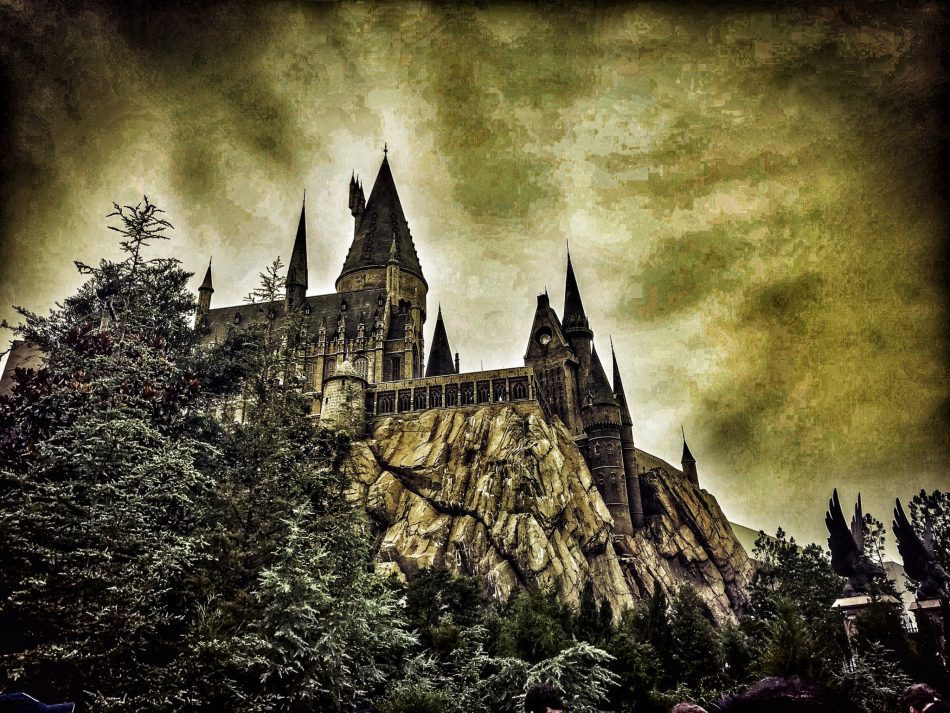 In other updates, earlier this week, Universal Orlando Resort and Universal Studios Hollywood announced they were extending their closures through April 19. The Universal theme parks, which had previously said they would be closed for most of March, said they will remain closed through April 19 “as we continue to respond to current conditions and make the health and safety of team members and guests our top priority.”  In addition to the theme parks, Universal CityWalk Orlando and Universal CityWalk Hollywood, the themed dining and shopping areas near each park’s entry gates, will also remain closed. Universal Orlando Resort hotels have also temporarily suspended operations. 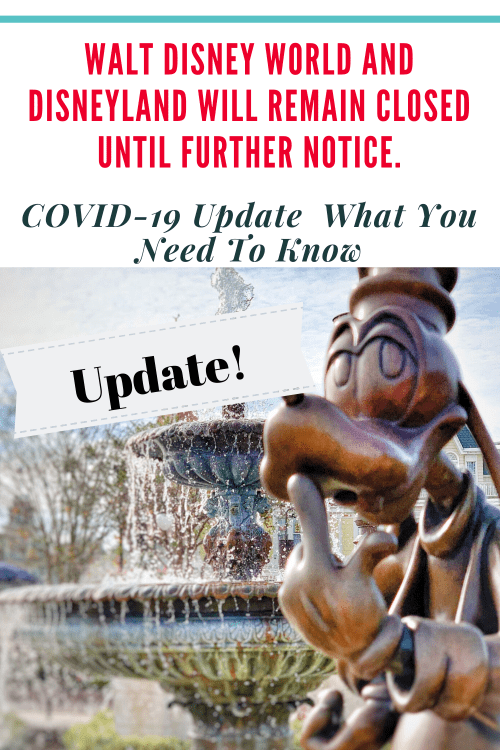 We will continue to monitor and help keep you informed of all the current closures and updates as they come in. With the announcement that Walt Disney World and Disneyland will remain closed until further notice, we applaud the way Disney and other theme parks are handling this crisis and are navigating during these uncertain times always keeping what is in the best interests of the guests and cast members and doing what is best for everyone’s safety and well being.