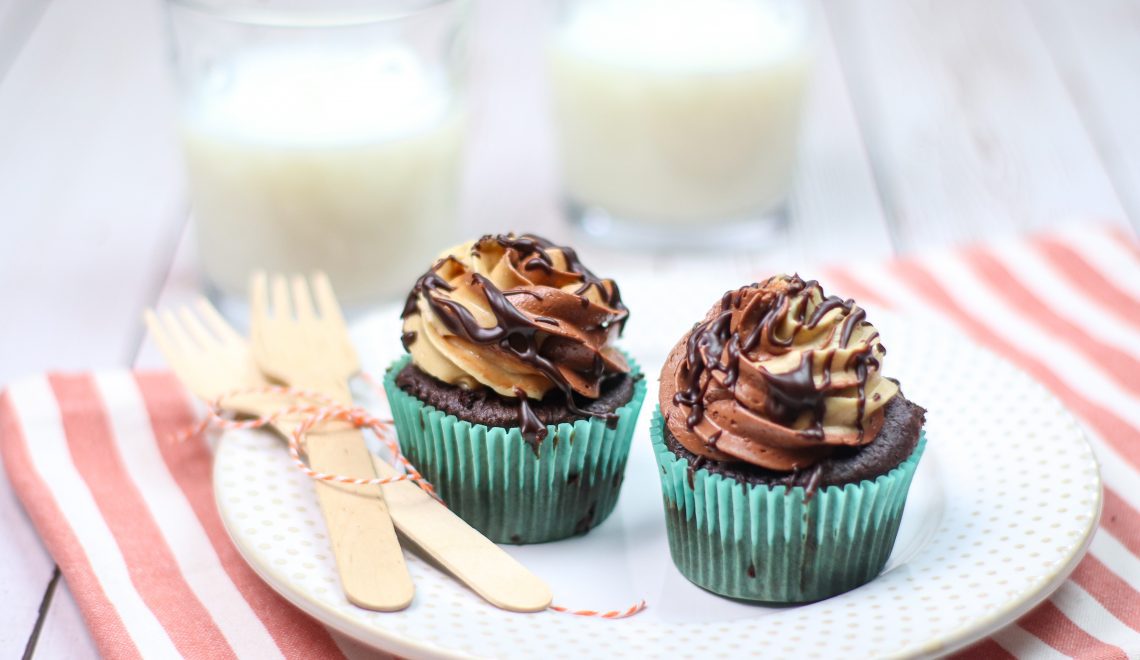 When is a chocolate cupcake more than just a plain old chocolate cupcakes? When they’re  Triple Chocolate Peanut Butter Fluff Filled Cupcakes, that’s when. Summer is here and we have the perfect way to sweeten up any day of the week. 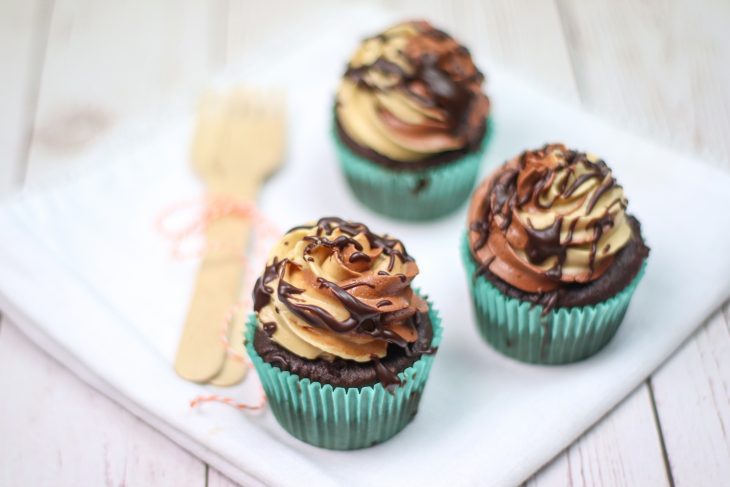 Everyone loves chocolate cupcakes but now you can take them up to the next level, or beyond with this melt-in-your-mouth goodness,  our very special Triple Chocolate Peanut Butter Fluff Filled Cupcakes! You’re drooling just thinking about it, aren’t you?  Whether you’re looking to make something special for Father’s Day. or it’s your turn to bring treats or your packing up a picnic to celebrate the beginning of summer, why settle for mere chocolate cupcakes when you can surprise your family with Triple Chocolate Peanut Butter Fluff Filled Cupcakes? 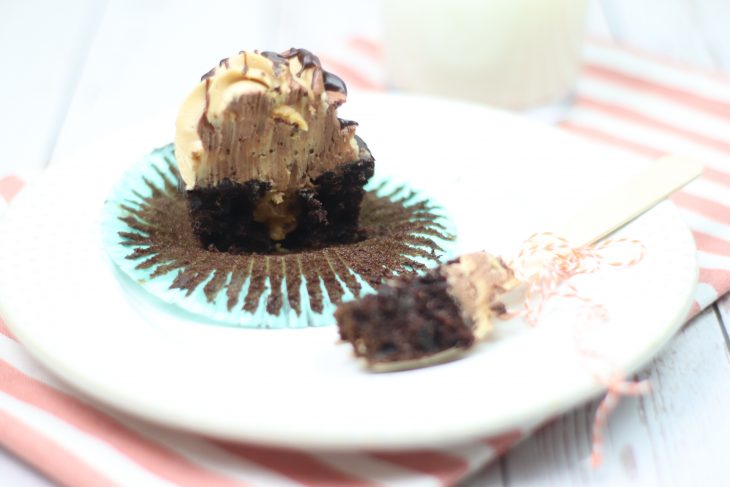 Even the name lets you know that this is above and beyond any chocolate cupcake you’ve ever had. These are the cupcakes that will firmly establish you as a baker extraordinaire and no one will ever know just how quick and easy they are to make. But be forewarned, that once you serve these, your family and friends will keep coming back for more.  No more plain old chocolate cupcakes for your family. It’s time to take it to the next level. 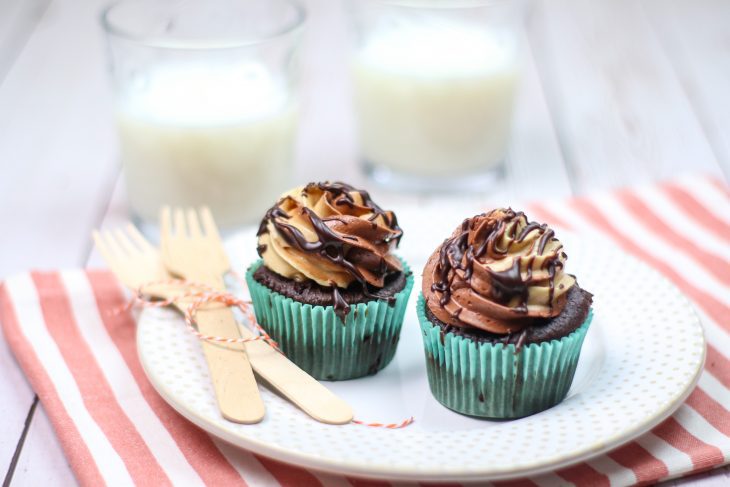 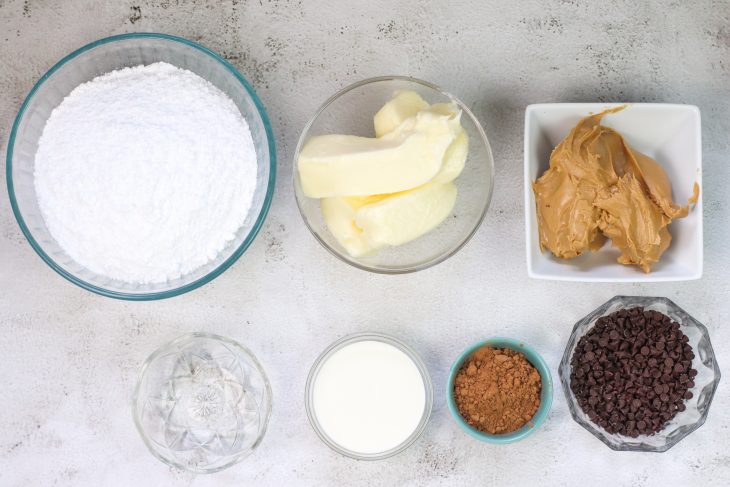 Ingredients for the Drizzle (optional): 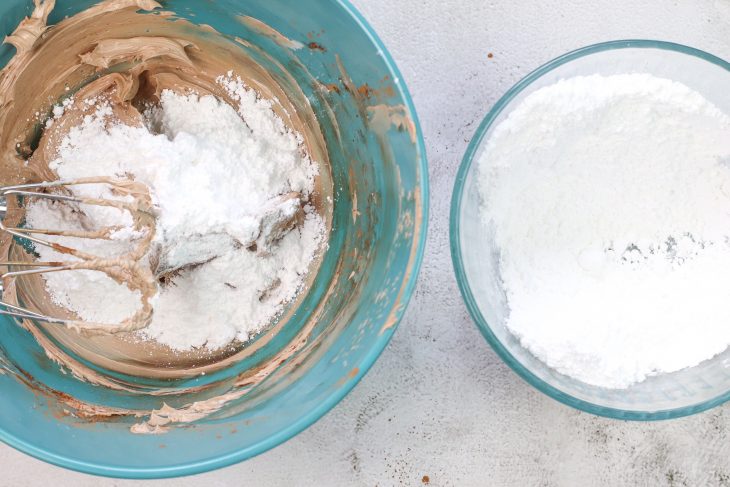 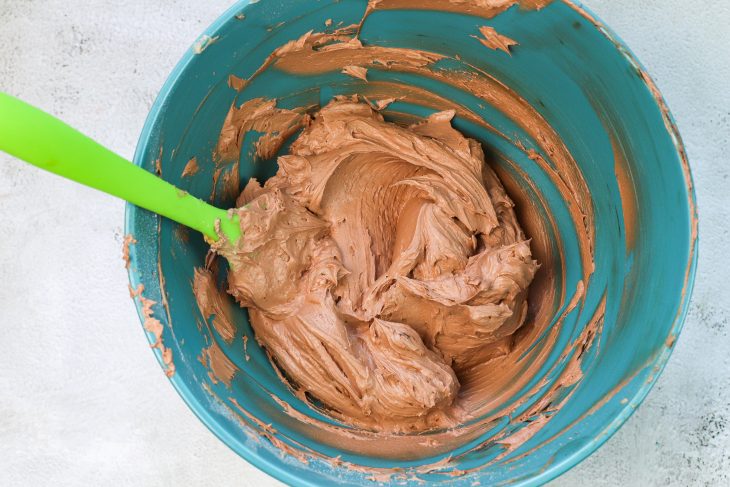 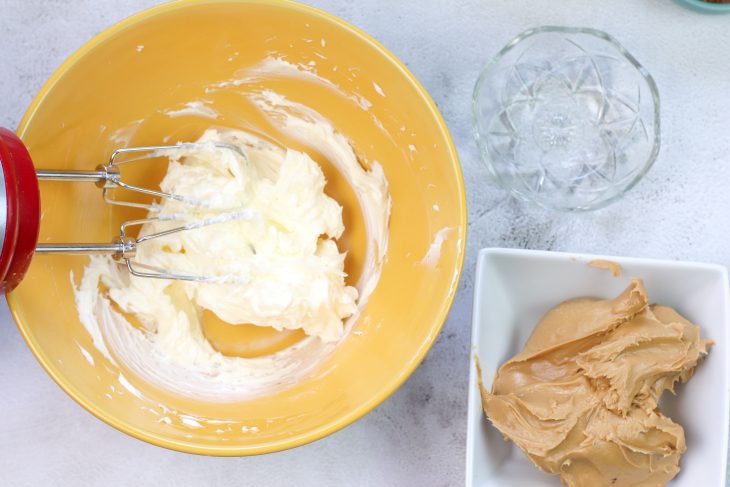 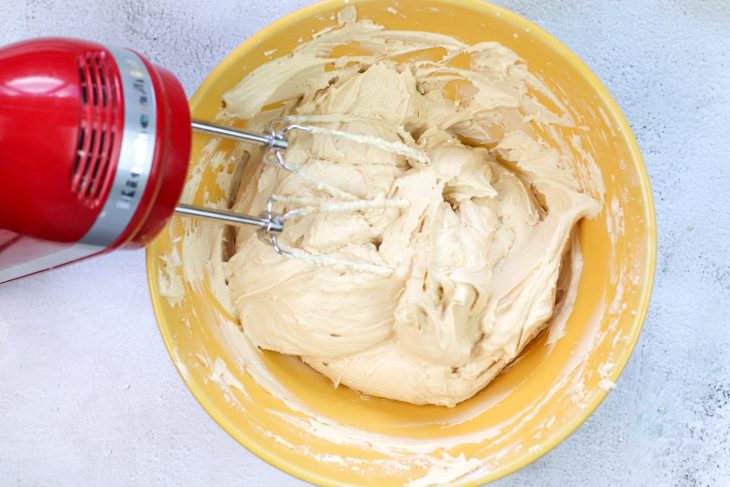 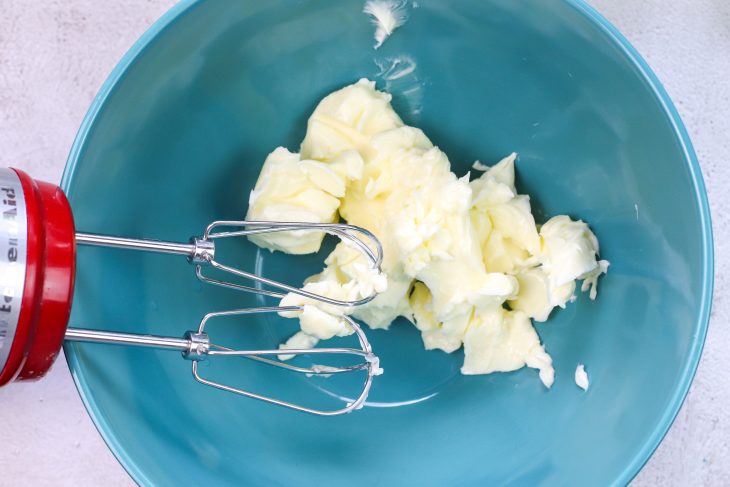 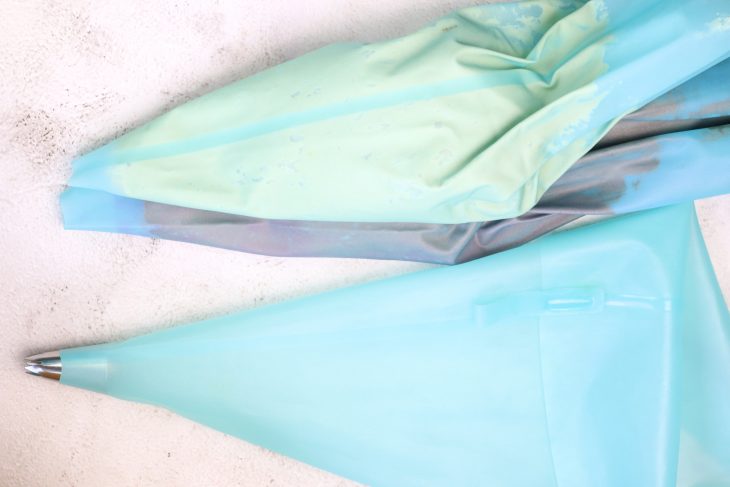 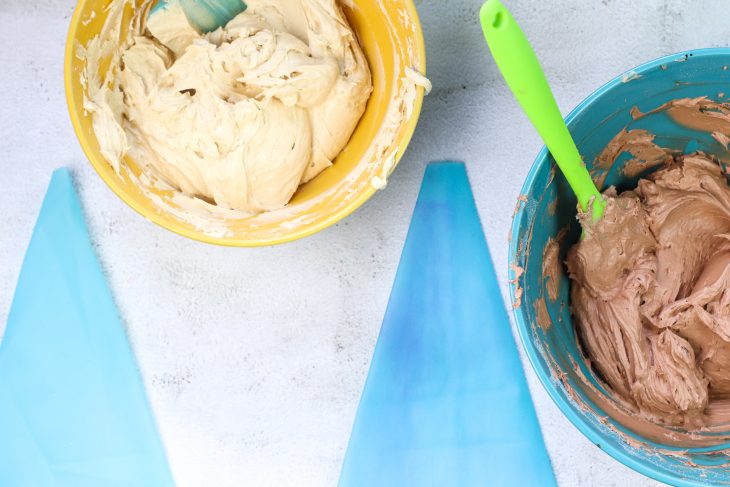 Directions for the Chocolate Drizzle:

(This step is optional, but it sure does add some flair and flavor 😊) 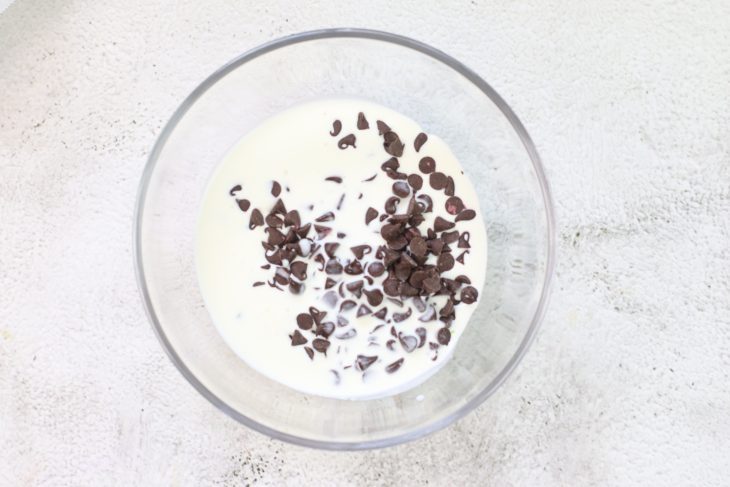 Steps 12-13: Add ½ cup chocolate chips and 3 tablespoons of half and a half to a microwave-safe bowl. Heat in 30-second bursts, stirring after each, until the chocolate is melted and smooth. Drizzle over the cupcakes. 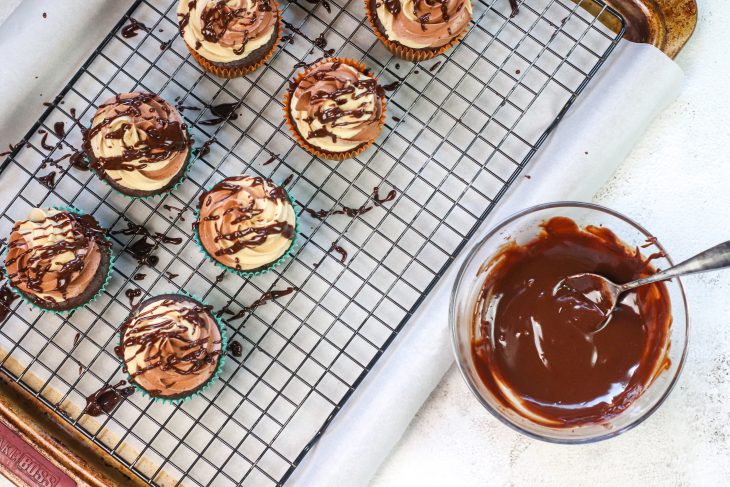 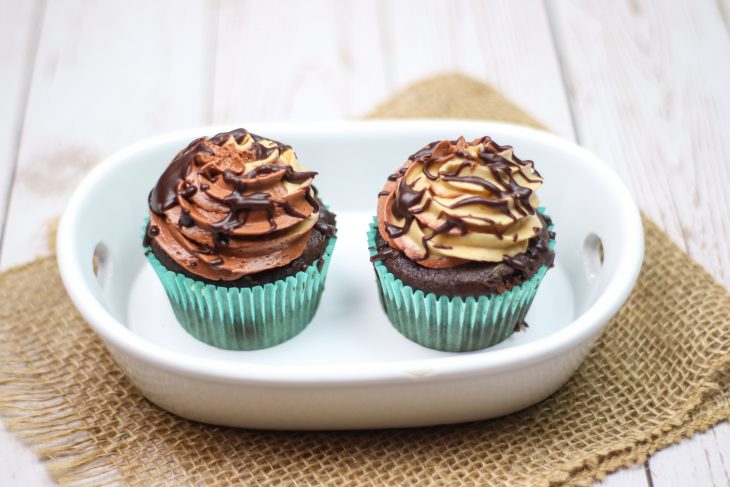 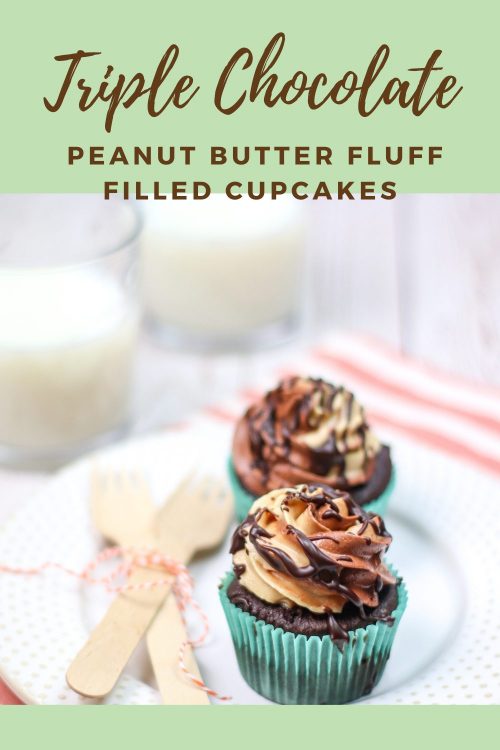 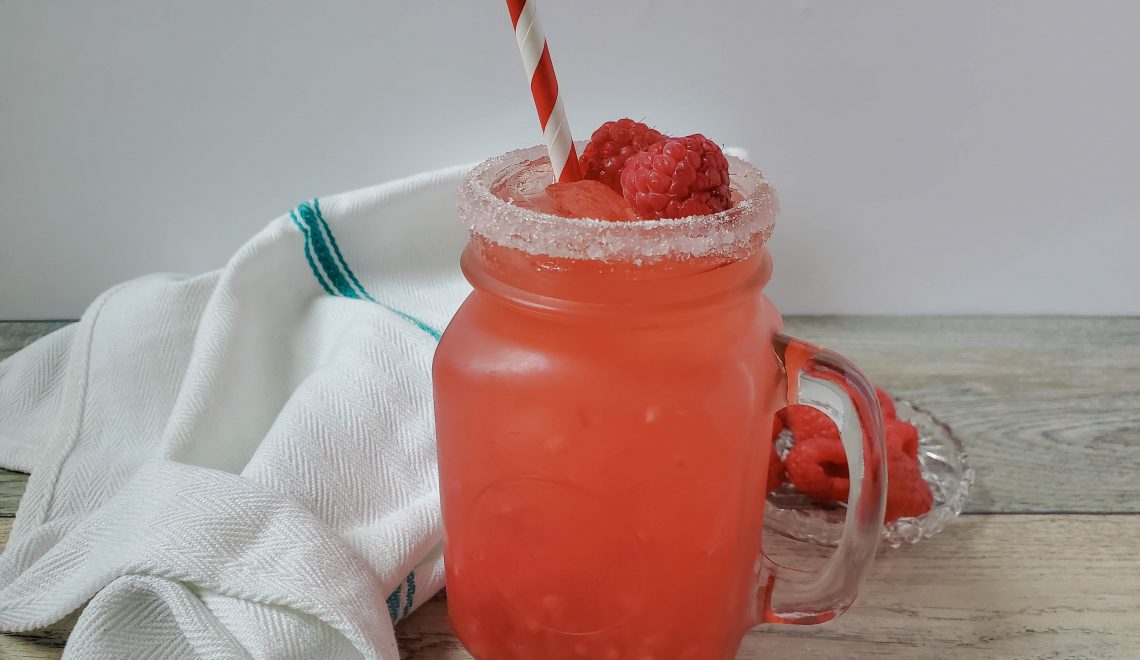 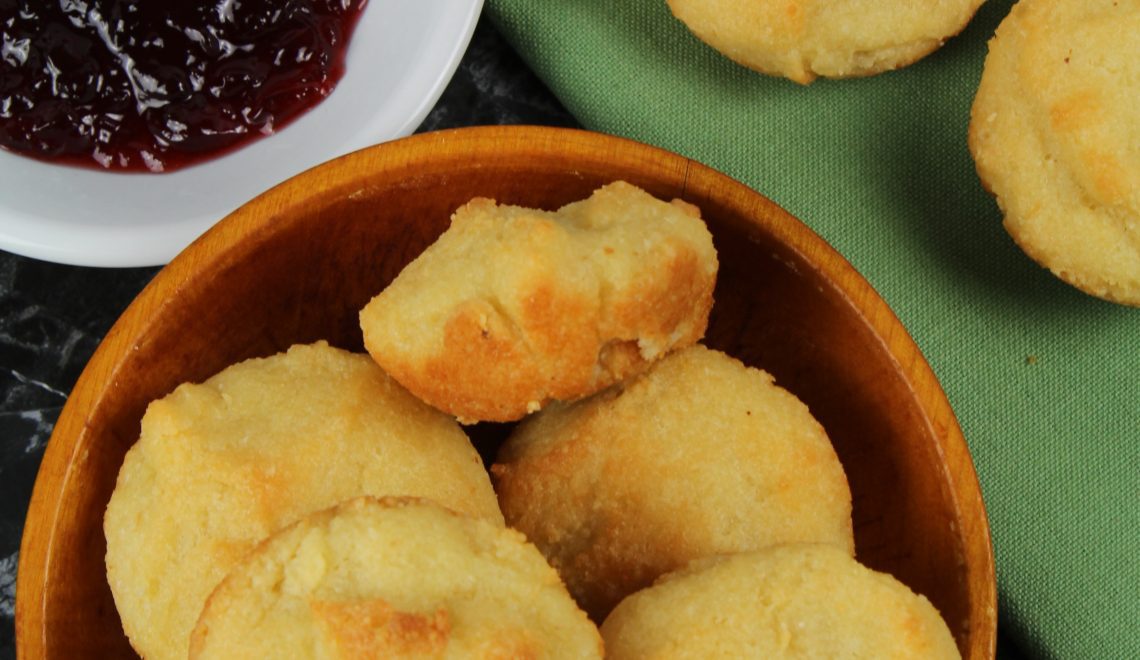