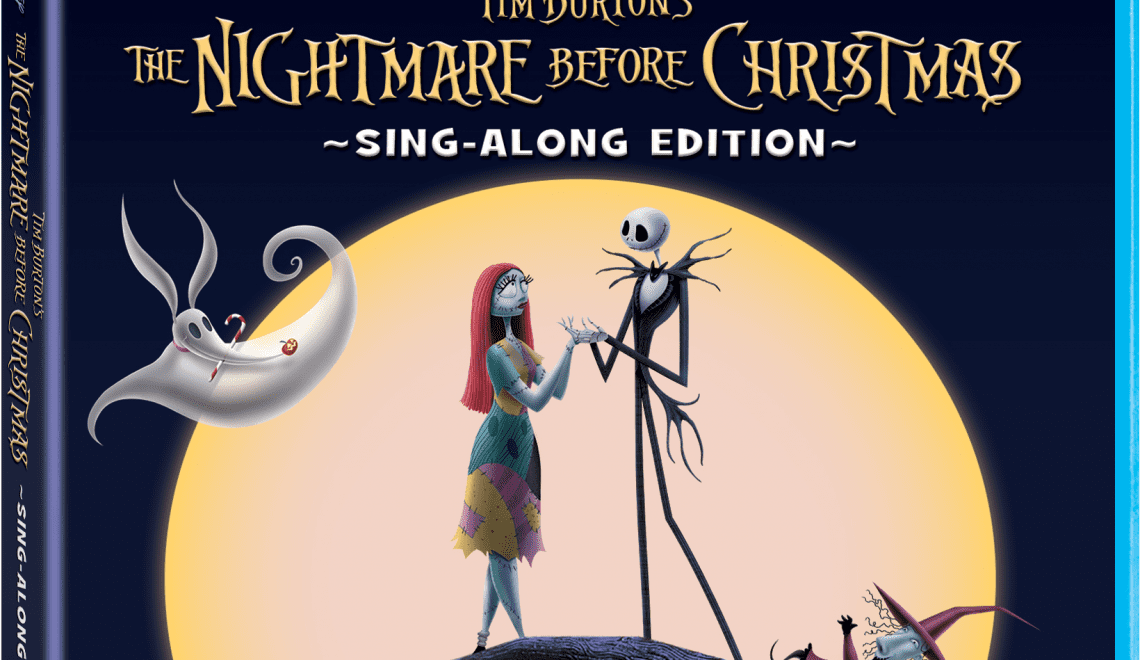 All Hail The Pumpkin King because now with the scent of Pumpkin Spice filling the air all around us, that can only mean that Halloween is about to descend upon and this year with Halloween time comes the very special treat as  “The Nightmare Before Christmas” 25th Anniversary Sing-Along Edition Arrives on Digital and Blu-ray™ Sept. 2! Tim Burton’s “The Nightmare Before Christmas,” the stop-motion animated musical-fantasy following Pumpkin King Jack Skellington’s misguided mission to make Yuletide his own, was hailed as a macabre masterpiece when it debuted in 1993 and holds a 95% critics rating on Rotten Tomatoes. Twenty-five years later, fans can relive the merry misadventure—and sing or shriek along in brand-new sing-along mode—with the 25th Anniversary Edition of “The Nightmare Before Christmas.” Viewers can get their spook on instantly via Digital, Movies Anywhere and on Blu-ray Sept. 2. The new edition audiences to experience “The Nightmare Before Christmas” two different ways: the original, full-length film, in which the holidays collide with chaotic and comical consequences, and all-new sing-along mode, which includes pop-up lyrics to 11 unforgettable songs like “What’s This” and “This Is Halloween.” The Multi-Screen Edition of “The Nightmare Before Christmas” includes a Blu-ray and Digital Code giving viewers the flexibility to watch the film on different devices.

In “The Nightmare Before Christmas,” Jack Skellington (singing voice of Elfman and speaking voice of Chris Sarandon), Halloweentown’s beloved Pumpkin King, is bored with the same old annual scare-and-scream routine and longs to spread the joy of Christmas. But his newfound obsession puts Santa in jeopardy and creates a nightmare for good little boys and girls everywhere. Jack is surrounded by a creepy and captivating cast of characters, including Sally (voice of Catherine O’Hara), a resourceful rag doll that has trouble fitting in, like her good friend Jack; mad scientist Dr. Finklestein (voice of William Hickey); the two-faced Mayor of Halloweentown (voice of Glenn Shadix); Oogie Boogie (voice of Ken Page), a rambling, gambling bag of bugs; and Lock (voice of Paul Reubens), one in a trio of trick-or-treating troublemakers. Song Selection – Shriek along with these ghoulish tunes from the movie, or just lend an ear if you find singing to be particularly ghastly.

*Bonus features may vary by retailer. All Hail The Pumpkin King! “The Nightmare Before Christmas” 25th Anniversary Sing-Along Edition Arrives on Digital and Blu-ray Sept. 2 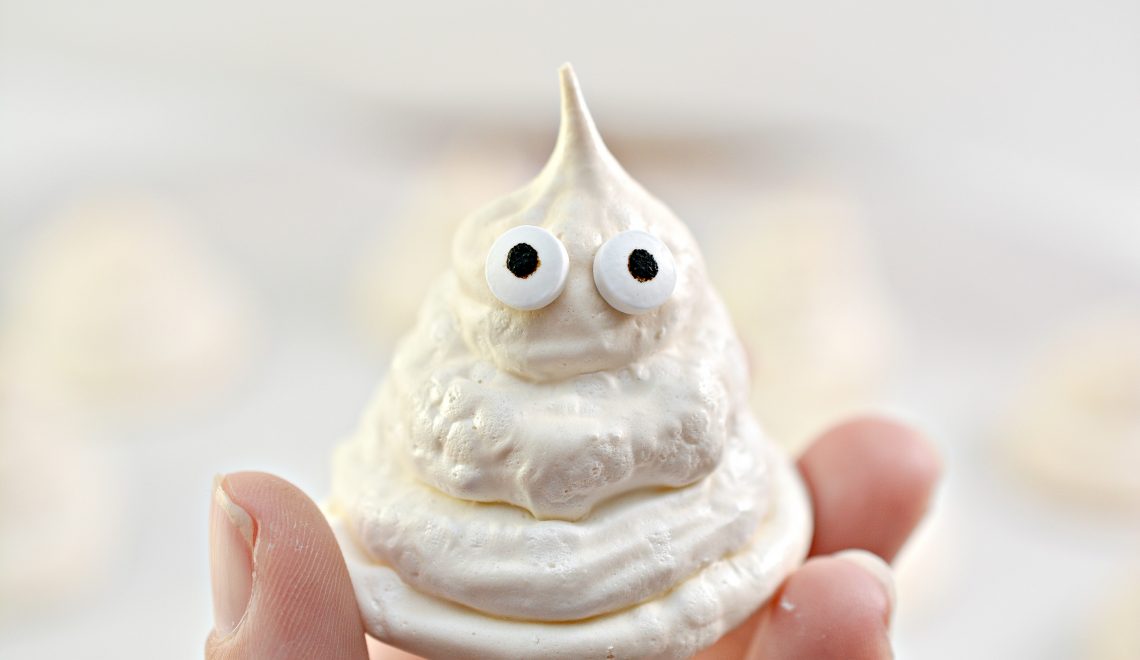 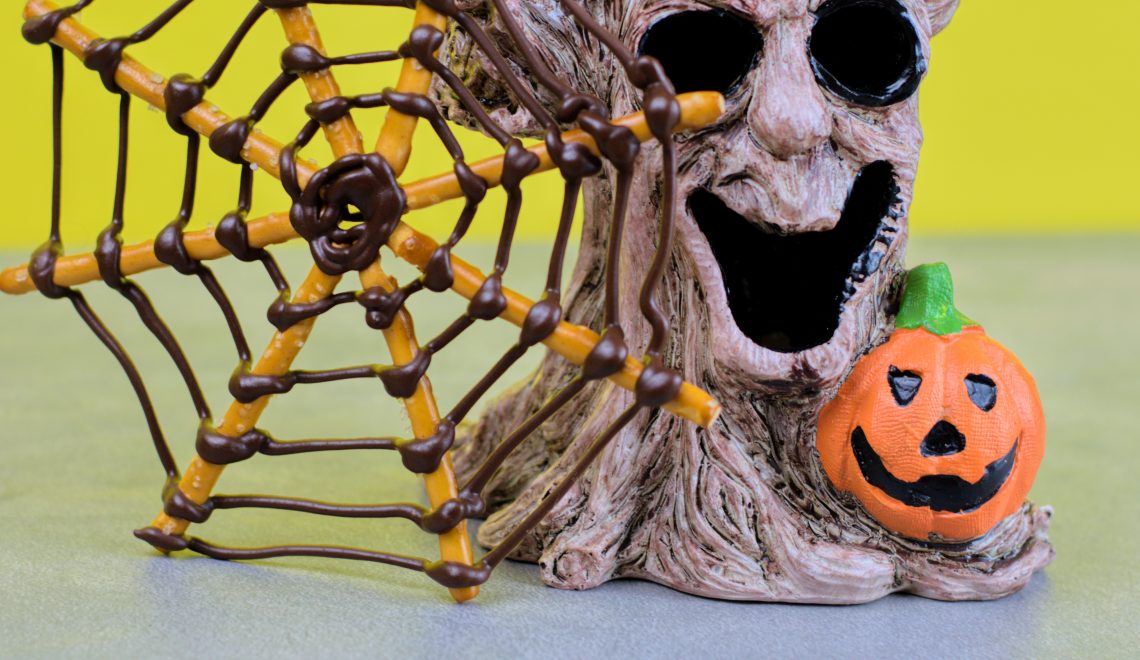