Tickets Are Now On Sale For  Star Wars: Galactic Nights On May 27, 2018 At Disney’s Hollywood Studios At Walt Disney World 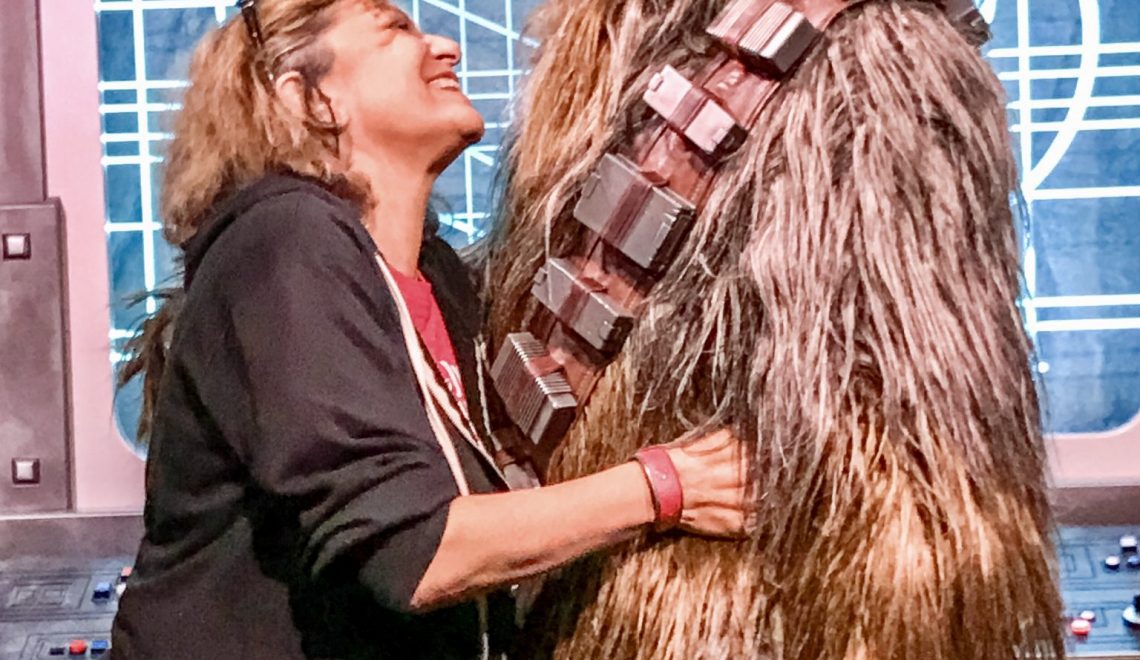 Get your tickets now as the power of the Force will once again be felt throughout Disney’s Hollywood Studios as  Star Wars: Galactic Nights makes its return on May 27, 2018! “Star Wars: Galactic Nights is an incredibly special event, and this is only the third time it’s been offered,” said Phil Holmes, vice president of Disney’s Hollywood Studios. “Combine all of the one-night-only experiences with the limited number of tickets available, and it’s easy to see why this night is wildly popular with casual Star Wars fans, super fans and Jedi Masters alike.” Other treats in store for guests at this exclusive after-hours event include: Park access and activities will be exclusive to Star Wars: Galactic Nights ticket holders. Event hours on May 27 will be 7 p.m.-midnight. Tickets will be available at all Walt Disney World ticket locations beginning today, February 15, and are priced at $129 for adults and $114 for children ages 3-9 (discounts available for annual passholders and DVC members.) Call 407-WDISNEY (407 934-7639) for event details and to make reservations.