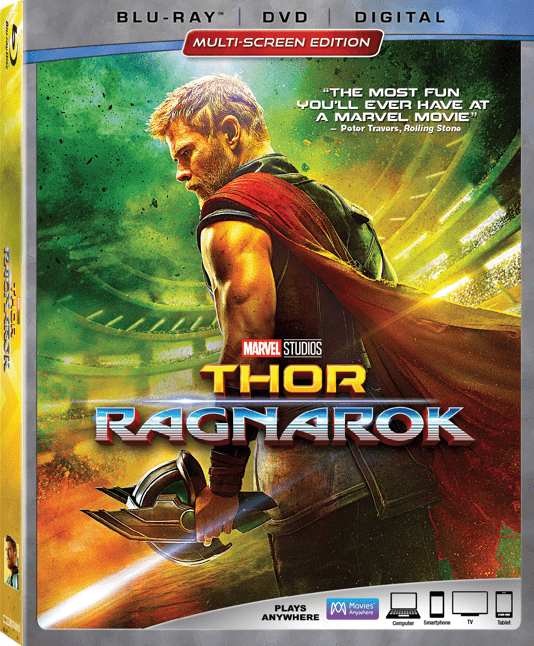 The wait is finally over!  Marvel Studios’ Thor: Ragnarok, which electrified both audiences and critics alike can now come home with you! Now you can enjoy every electric moment of the movie that had us all laughing all while sitting on the edge of our seats  either digitally in HD and 4K Ultra HD™, and Movies Anywhere, on Feb. 20 and on 4K Ultra HD™, Blu-ray™, DVD and On-Demand on March 6. When you bring home Thor: Ragnarok, you and the entire family can enjoy the colorful cosmic adventure at home. Now you can experience all the thunderous action and lightning-fast wit in stunning 4K Ultra HD with next-generation high dynamic range (HDR) visuals and Dolby Atmos immersive audio.

Never before has a movie surprise me more and left me wanting more. Without giving away any of the plot, because this is truly a movie you need to experience without knowing anything about what’s around the next bend, you already know that if it’s Marvel, it’s going to be good, it’s just that simple. You know it’s going to be action-packed, with great music, an appearance by Stan Lee himself, somewhere intertwined within the story, and with all of the twists and turns of an E-Ticket ride at Disney and it is all of that and more.

But this is also a departure from what you’ve come to expect from the Marvel Cinematic Universe and I truly help that this is the first with many more to come. This is a comedy that holds it’s own with the best of them from the first moments of the movie. It’s a buddy picture in the truest form of the greatest of buddy movies.  It’s about the inner dynamics of the complex world of family relationships. And there’s Jeff Goldblum doing what he does best, and taking it up a notch and outdoing being Jeff Goldblum.  It is all of this and so much more. You’ll laugh, you’ll cry, you’ll come out with a warm feeling in your heart and yes, all the action-packed roller coaster ride of a story that you could ever hope for and so much more. And if that weren’t enough, did we mention that it has Chris Hemsworth? It’s everything you’ve ever wanted in any movie all rolled up into one.

So much has happened since we last saw him but now the wait is over and  the saga continues in the Marvel Cinematic Universe with the return of that hammer- wielding god of thunder and lightning, and storms and the protection of all mankind, Thor makes his return in the Thor Ragnarok

Marvel’s Kevin Feige has promised that Thor: Ragnarok is “a very important movie for us in Marvel Phase 3…we plan on taking Thor to another level.  In this installment  we find our beloved Thor imprisoned on the other side of the universe without his mighty hammer and finds himself in a race against time to get back to Asgard to stop Ragnarok—the destruction of his homeworld and the end of Asgardian civilization—at the hands of an all-powerful new threat, the ruthless Hela,” and this is the movie that delivers on that promise.

But first he must survive a deadly gladiatorial contest that pits him against his former ally and fellow Avenger—the Incredible Hulk! Thor: Ragnarok is directed by Taika Waititi and returns Chris Hemsworth starring as Thor and Tom Hiddleston reprising his role as Loki. They are joined by Cate Blanchett, Idris Elba, Jeff Goldblum, Tessa Thompson and Karl Urban, with Mark Ruffalo and Anthony Hopkins.

SO MUCH HAS HAPPENED-AND NOW  THOR: RAGNAROK:

And there you have. The wait is over! Thor: Ragnarok has descended upon from the heavens and is now available on digitally in HD and 4K Ultra HD™, and Movies Anywhere,and on 4K Ultra HD™, Blu-ray™, DVD and On-Demand on March 6.

Stay up on all of the latest from Thor: Ragnarok

BRING HOME ONE OF THE BIGGEST SUPER HERO MOVIE OF 2017

Strikes Digitally in HD and 4K Ultra HD™ and Movies Anywhere on Feb. 20 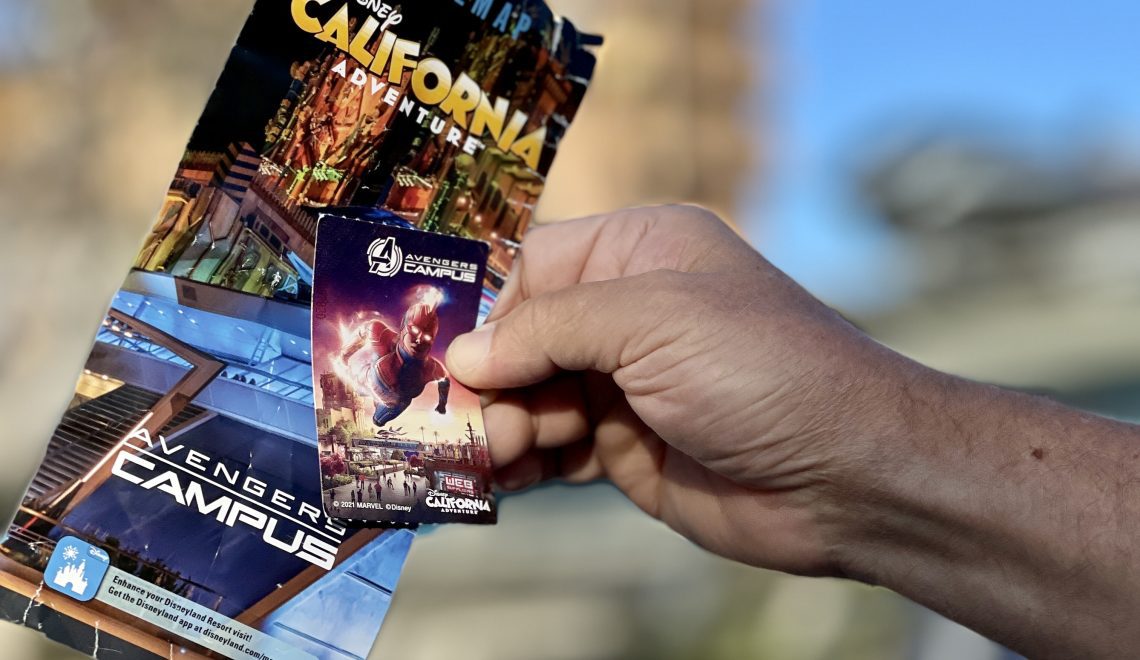 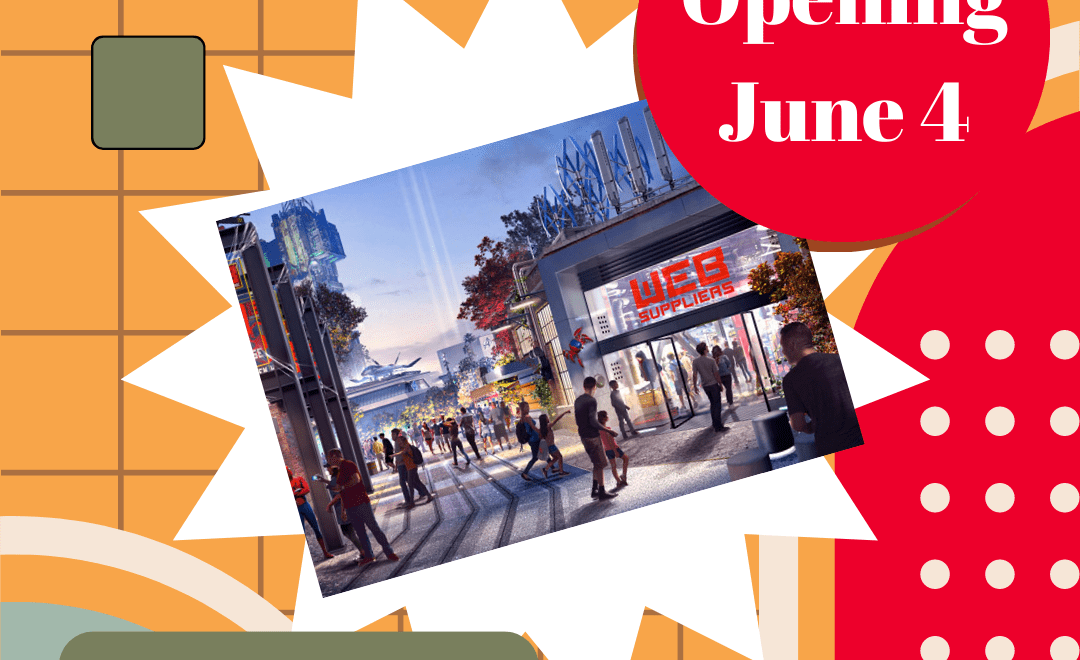