The Day That Would Change The World-September 11, 2001 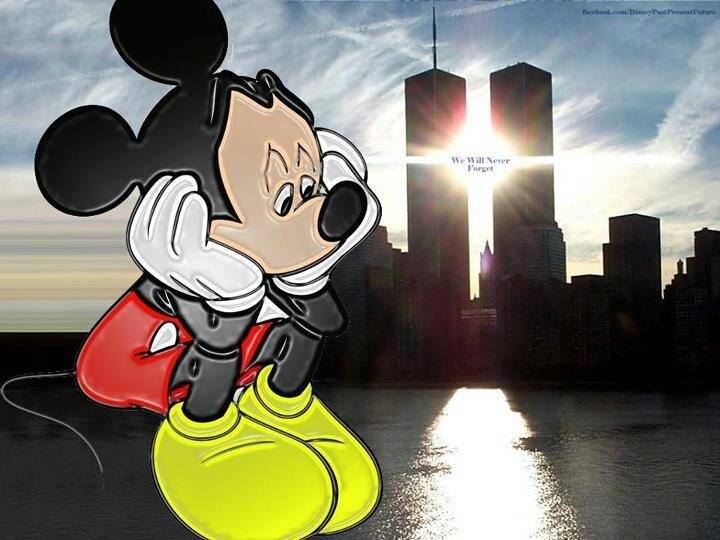 The Day That Would Change The World September 11, 2001

September 11, 2001 will forever be a somber reminder in not just Disneyland history but in the hearts and minds of Americans everywhere and permanently etched in our and proof that from the ashes, remarkable things can arise.   That fateful morning of September 11, 2001 brought about the morning terrorist attacks on The Pentagon, New York City’s World Trade Center, and in the air over Pennsylvania, The Walt Disney World Resort in Florida, and The Disneyland Resort in California, closed without incident.  The closures marked only the second time Disneyland has locked its gates in its then 56-year history due to a national tragedy. The first time followed the assassination of President John F. Kennedy in November 1963. All resort hotels remain opened and provides accommodations to guests who were unable to leave. Phone charges were suspended so that guests could reach family. At Disney World, Cast Members in all 4 parks are instructed to hold hands and form a human wall and gently, without touching guests, walk towards the hub of each park and eventually towards the exit. The result calmly aided all guests in leaving the Parks. Security followed each human wall to make sure no guest was able to get past.
At Disneyland Resort, which had not yet opened when the attacks occurred and thus were able to remain closed for the day, the food and beverage stations remained open at no charge for guests who were on property. AMC Theaters at Downtown Disney showed free Disney films for stranded Resort guests.  Across the county, The Disney Stores also closed for the day as did Disney’s Broadway shows in New York and on the road. Like hundreds of other families around the world, Disney also lost one of its own when John Beug, a former vice president at Walt Disney Records, lost his life as a passenger on the plane that struck 1 World Trade Center.
Michael Eisner released a statement to Cast Members explaining the Disney closings. In closing, he ended his note with these words:

“Finally let me say our company around the world will continue to operate in this sometimes violent world in which we live, offering products that reach to the higher and more positive side of the human equation.” Each year, to commemorate Patriot’s Day, a special Flag Retreat ceremony is held on Main Street.  No one will ever forget how the world was changed this day in history but the resilience and the spirit of people everywhere showed we can and will go on. “Tomorrow will be better as long as America keeps alive the

ideals of freedom and a better life …” – Walt Disney