The Croods: A New Age Is The Perfect Family Film

Just in time for the holidays The Croods: A New Age is the perfect family film no matter what your age is. Whimsical, heart-warming storylines and visually stunning animation, The Croods: A New Age will have you laughing out loud thanks to its slapstick comedy elements and family trials and tribulations that in the end might even have you shed a tear or two, its a story that’s timeless in every way as they search for a home-a place called “Tomorrow”.  “You’ve can’t look behind you. Follow the light to find your tomorrow” 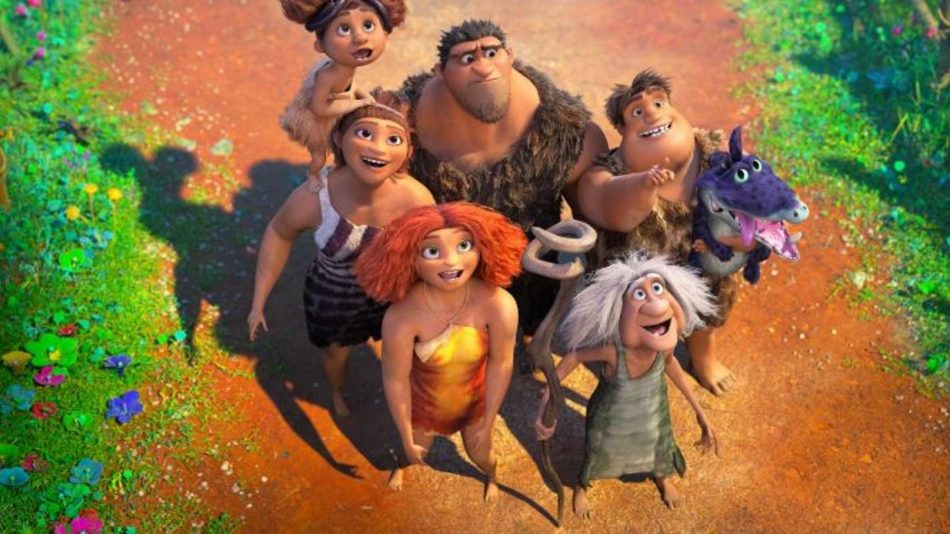 In this coming of age story that puts forward the perennial question “Is the grass always greener on the other side of the fence?” or in this case, the wall, you come to truly understand why the pack stays together and sometimes, you need to open your heart to allow others into the pack because ultimately the pack is always stronger together. 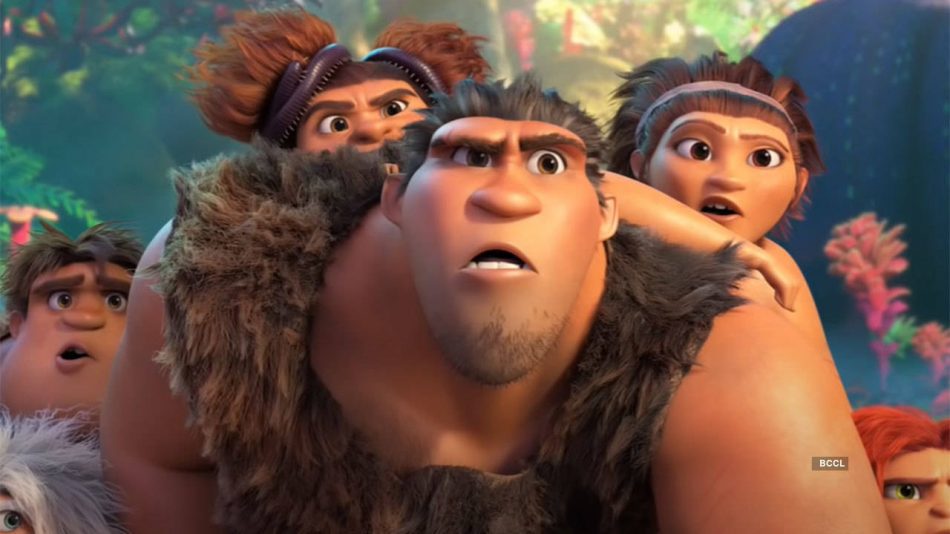 The Croods: A New Age where the last one left off. We know that The Croods have survived their fair share of dangers and disasters, from fanged prehistoric beasts to surviving the end of the world, but now they will face their biggest challenge of all: another family 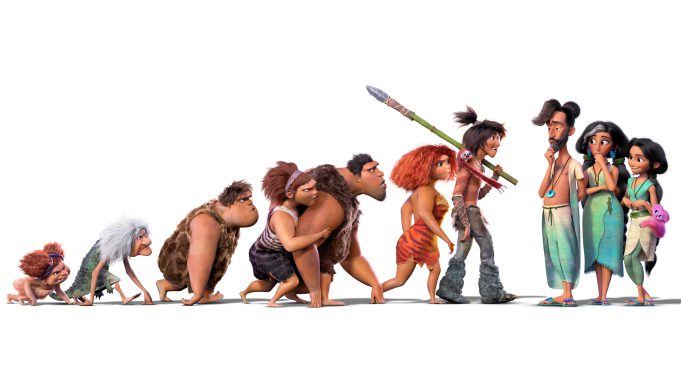 The Croods need a new place to live in. So, the first prehistoric family sets off into the world in search of a safer place to call home. When they discover an idyllic walled-in paradise that meets all their needs, they think their problems are solved … except for one thing. Another family already lives there: the Bettermans.

The Bettermans (emphasis on the “better”)—with their elaborate treehouse, amazing inventions, and irrigated acres of fresh produce—are a couple of steps above the Croods on the evolutionary ladder. When they take the Croods in as the world’s first houseguests, it isn’t long before tensions escalate between the cave family and the modern family.

Just when all seems lost, a new threat will propel both families on an epic adventure outside the safety of the wall, one that will force them to embrace their differences, draw strength from each other and forge a future together.  How will it all end? Will, they finally accept one another and learn to come together as one pack, or are their differences too much to overcome? What other perils will they face along the way as they try to survive in this new age?

The film is directed by Joel Crawford, who has worked on multiple DreamWorks Animation films, including Trolls and the Kung Fu Panda franchise, and is produced by Mark Swift (Captain Underpants: The First Epic Movie, Madagascar 3: Europe’s Most Wanted). 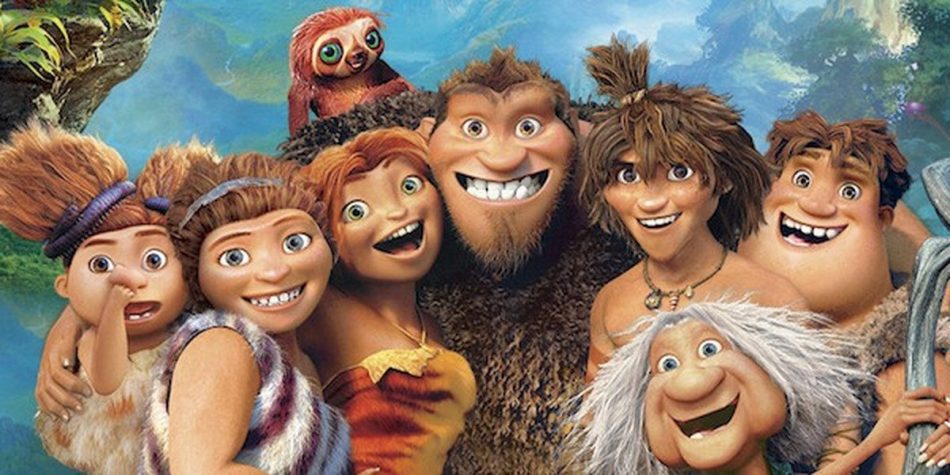 Mark your calendars and save the date.  On November 25 come along as our favorite caveman family the Croods, continue their journey in search of a new home, a place known as Tomorrow. As an extra holiday bonus, Universal will make a donation for every time fans use #CroodsCare on Twitter, and will also match funds donated directly to the Feeding America website via the Croods Care Landing Page – www.feedingamerica.org/croodscare You can also contribute via a “Virtual Fruit Drive” on Animal Crossing: New Horizons by visiting “Croods Cove” using dream code: DA-1282-8266-2121. Each piece of virtual fruit that users donate on the island will translate into real meals for families in need. 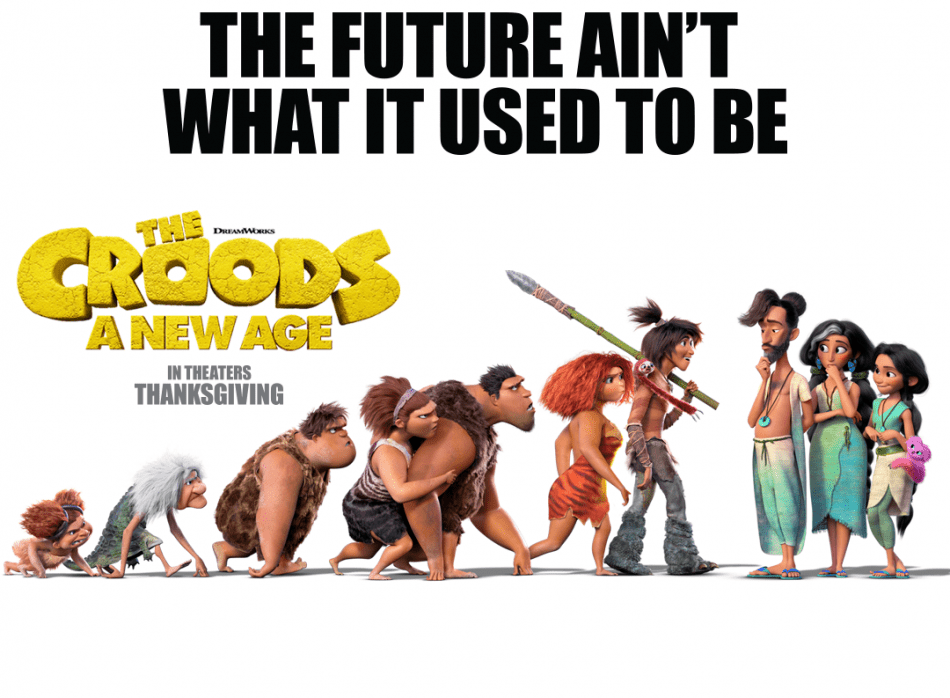 THE CROODS: A NEW AGE – in theaters November 25 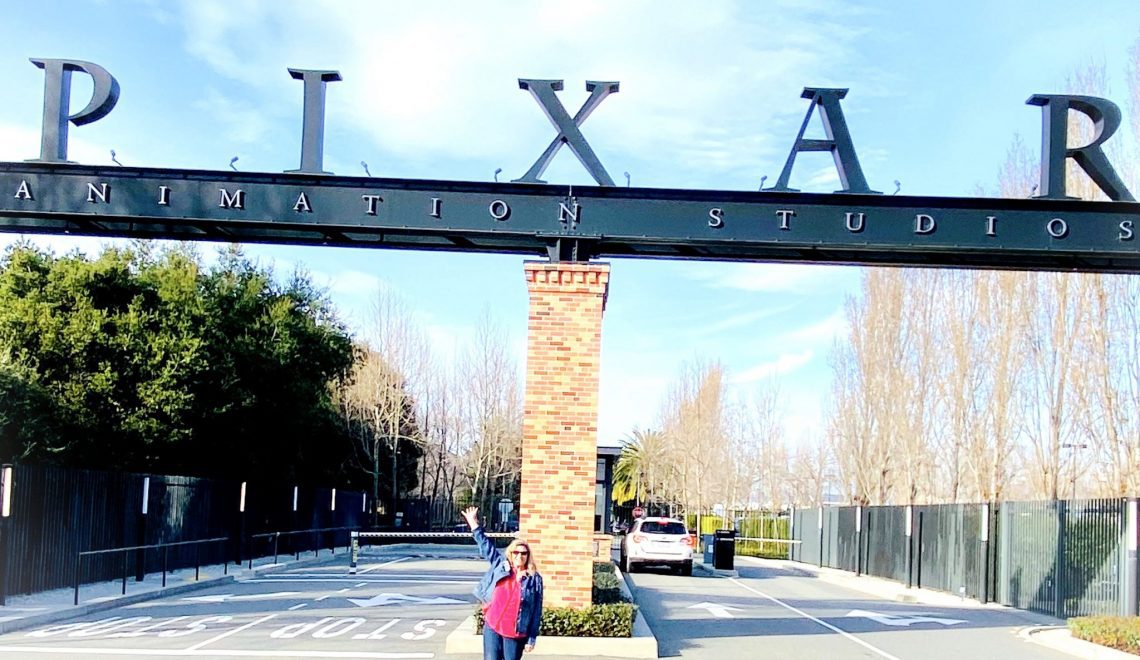 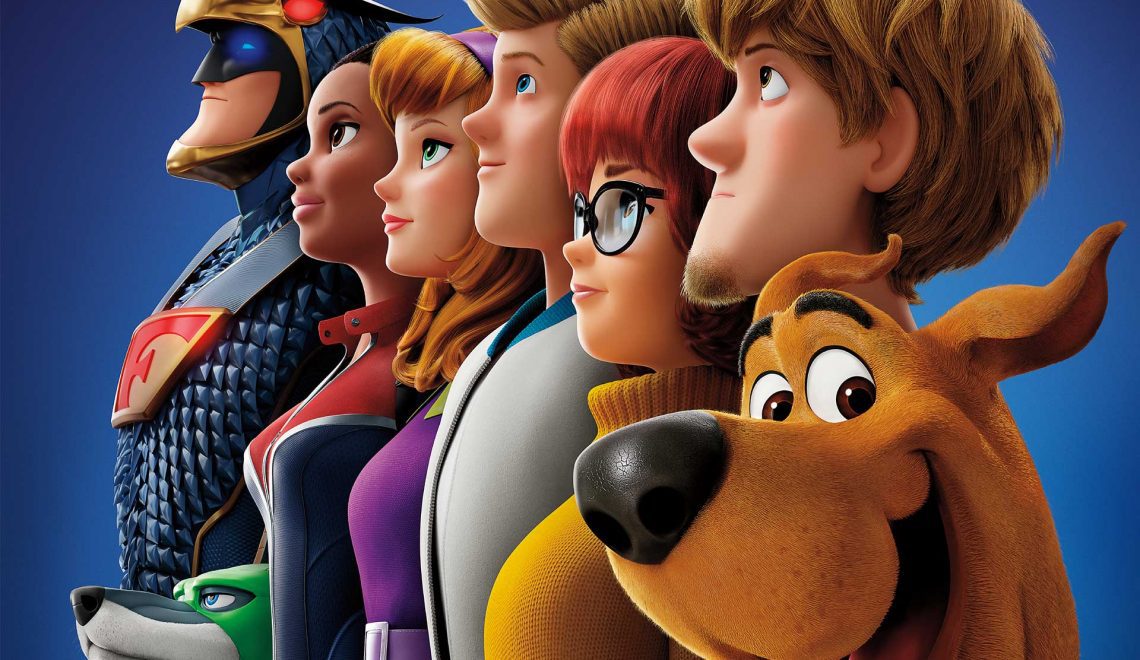 Rooby-Rooby Roo! Here’s How To Watch The World Premiere Of Scoob! 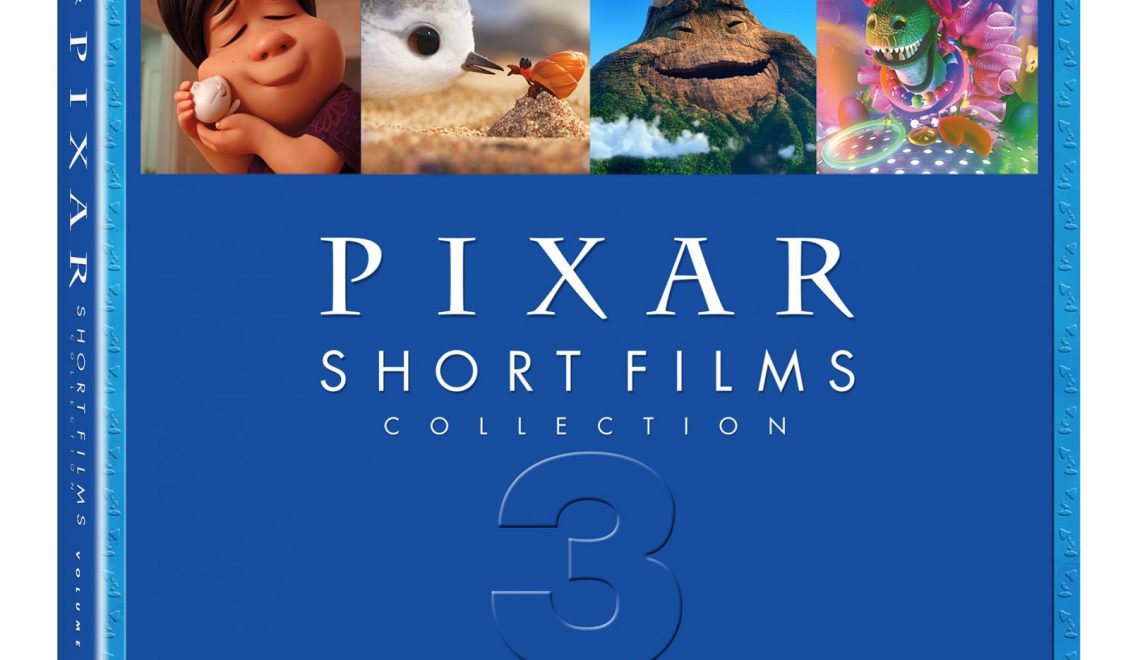