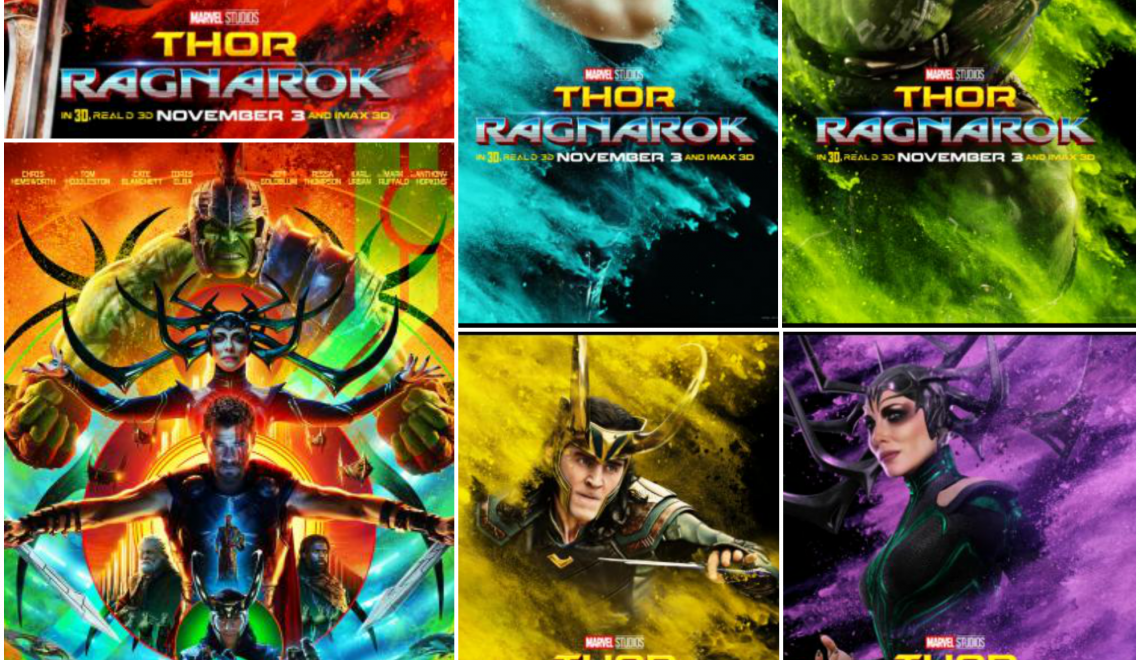 Hurricane Irma may be knocking on my door but right now,  I have the perfect distraction to take my mind to far off place and dream of hammer wielding super heroes and the battles they will face to keep mankind and the galaxy safe for another day. So much has happened since we last saw him but on  November 3, the wait is over and  the saga continues in the Marvel Cinematic Universe with the return of that hammer- wielding god of thunder and lightning, and storms and the protection of all mankind, Thor makes his return in the Thor Ragnarok Marvel’s Kevin Feige has promised that Thor: Ragnarok is “a very important movie for us in Marvel Phase 3…we plan on taking Thor to another level.  In this installment  we find our beloved Thor imprisoned on the other side of the universe without his mighty hammer and finds himself in a race against time to get back to Asgard to stop Ragnarok—the destruction of his homeworld and the end of Asgardian civilization—at the hands of an all-powerful new threat, the ruthless Hela.

But first he must survive a deadly gladiatorial contest that pits him against his former ally and fellow Avenger—the Incredible Hulk! Thor: Ragnarok is directed by Taika Waititi and returns Chris Hemsworth starring as Thor and Tom Hiddleston reprising his role as Loki. They are joined by Cate Blanchett, Idris Elba, Jeff Goldblum, Tessa Thompson and Karl Urban, with Mark Ruffalo and Anthony Hopkins.

So Much Has Happened-And Now  Thor: Ragnarok:

Now whether you’re new to the Marvel Cinematic Universe or just in need of a quick refresher course on who is who in this latest addition to the continuing saga of Thor, here’s a little cheatsheet to help you keep track of who is who: The crown prince of Asgard, based on the Norse mythological deity of the same name. As this is the fifth time  portraying the character, Hemsworth said,”For me personally I got a bit bored of myself and thought we’ve got to try something different.” He spoke with director Taika Waititi and producer Kevin Feige, who all agreed a third Thor film  would need “to really push the envelope and experiment and take it to another level;” this resulted in the character having shorter hair, a different outfit, his hammer Mjolnir being broken, and a new setting. Hemsworth also stated  that following the events of Avengers: Age of Ultron, Ragnarok finds Thor exploring and policing the universe while  enjoying being a “drifter”.

Thor’s adoptive brother and nemesis based on the deity of the same name.On playing the character again, Hiddleston said he was interested in how Loki’s attitude has changed, adding “I’m four years older… and there will just be new things that I will find in it. The most exciting thing about Loki is that he is always a trickster.  It is trying to find new ways for him to be mischievous”.

The ruler of Hel and Niflheim, based on the deity Hel, who has been inadvertently released from her prison. About the character, Blanchett said, “She’s been locked away for millennia getting more and more cross, and then, with a mistake, she gets unleashed and  she ain’t getting back in that box.” And there you have. The countdown is on to a movie sent from the heavens.  Thor: Ragnarok descends upon theaters November 3! Stay up on all of the latest from Thor:Ragnarok : 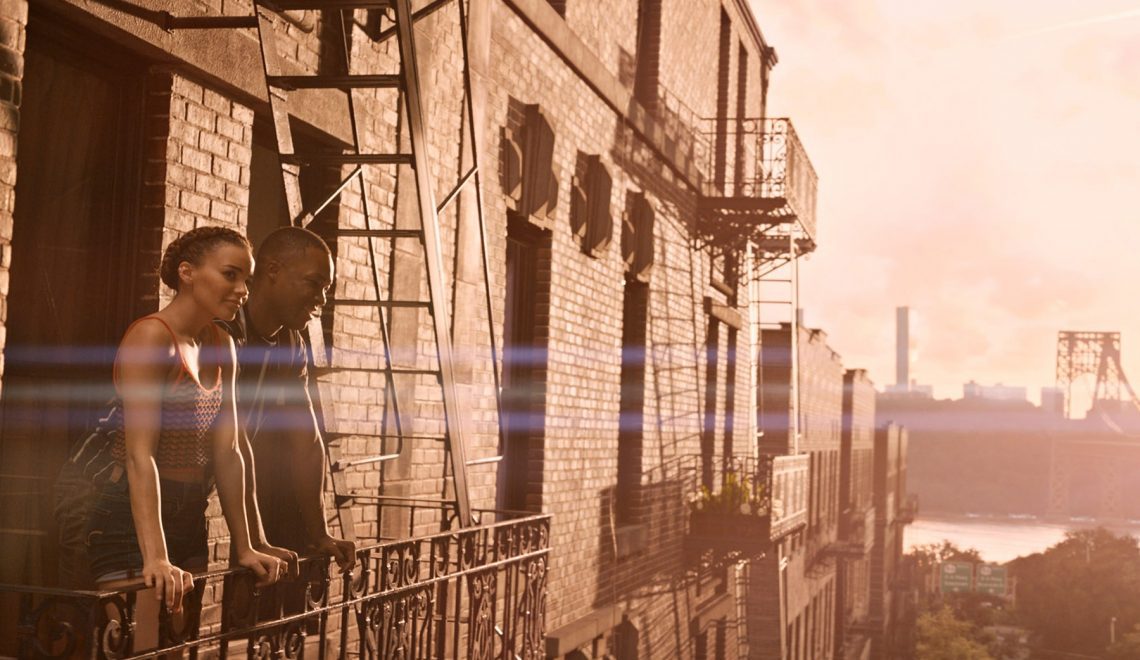