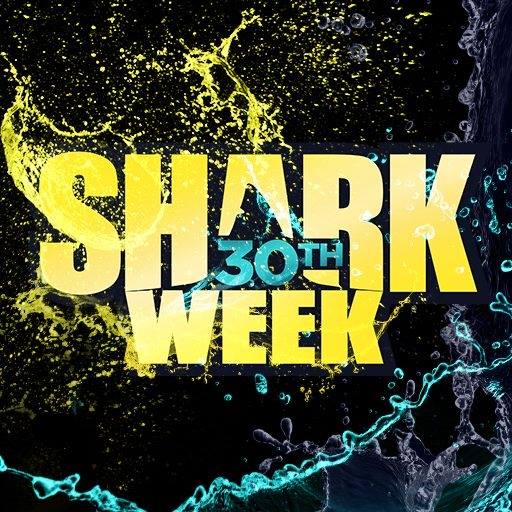 The wait is over! It’s time to kick back and gather ’round the television because Shark Week kicks off on July 22 and this year it’s bigger and better than ever before. This year Shark Week just got way more jaw-some! Discovery Channel is celebrating the 30th annual Shark Week this year with a huge slate of cool products, including new companion toys and books to teach little fishies all about sharks. From the Discovery Sharkopedia visual guide to shark heads filled with slime, kids can use Shark Week books and toys to learn more about the ocean’s toothiest creature every day of the year. Just check out these great products that  will provide kids with fun, fascinating facts on sharks to keep them at the top of the food chain during summer break:

Bright Kingdom debuted a selection of shark toys including an Isle of Jaws Playset, a Shark Rescue Transit, a Shark Hands with Sound, and a Figure Set It’s time to get ready to dive in-Shark Week is celebrating its 30th anniversary and you won’t want to miss a draw-dropping moment of any of it!

7 p.m. ET, Alien Sharks: Greatest Hits — The ocean is home to a number of odd, fascinating and creepy critters—these are the best of the weird.

8 p.m. ET, Bear vs. Shark — Adventurer Bear Grylls is at it again, but this time he’s taking on the deep blue’s most powerful predators.

9 p.m. ET, Shaq Does Shark Week — Even 7-foot-1-inch Shaquille O’Neal is afraid of something: sharks. Lucky for him, the basketball legend will have the guidance of comedian and former Marine Rob Riggle to get over his fear.

8 p.m. ET, Monster Tag — Athletes Aaron Rodgers, Lindsey Vonn and Rob Gronkowski team up with scientists to learn about wildlife tags, which help researchers figure out where sharks feed, mate and birth their pups—crucial information that will help conserve the species.

8 p.m. ET, Guy Fieri’s Feeding Frenzy — Celebrity chef Guy Fieri and his son head to the Bahamas to sample the local cuisine and to learn why sharks love dining near these islands.

9 p.m. ET, Laws of Jaws — Divers reenact five harrowing real-life shark encounters to figure out why shark attacks are on the rise.

8 p.m. ET, Air Jaws: Back From The Dead — With shark populations dwindling, filmmakers try to search for an elusive flying shark.

10 p.m. ET, SharkCam Stakeout — Scientists go to the Bahamas to investigate the private lives of sharks.

8 p.m. ET, SharkCam Strikes Back — A look back at the SharkCam team’s trials and triumphs over the last 6 years. 8 p.m. ET, Megalodon: Fact vs. Fiction — What if the largest shark that ever existed were still alive today?  Plus, an exclusive first look at The Meg, opening August 10, 2018.

9 p.m. ET, Bloodline: Spawn of Jaws — Over four decades ago, all the sharks off Long Island were caught and killed…but there may be a few survivors.

10 p.m. ET, Great White Shark Babies — Pregnant great white females migrate to Guadalupe for for a final feeding before giving birth, and researchers follow them to their birthing ground to keep the pups from harm. 9 p.m. ET, Return of the Mega Shark — Filmmakers search for the largest great white sharks off the coast of New Zealand. Don’t miss any of the excitement of Shark Week and don’t forget to keep the curiosity and discovery going long after the week is over with the wide array of fun that you can bring home for everyone in the family. 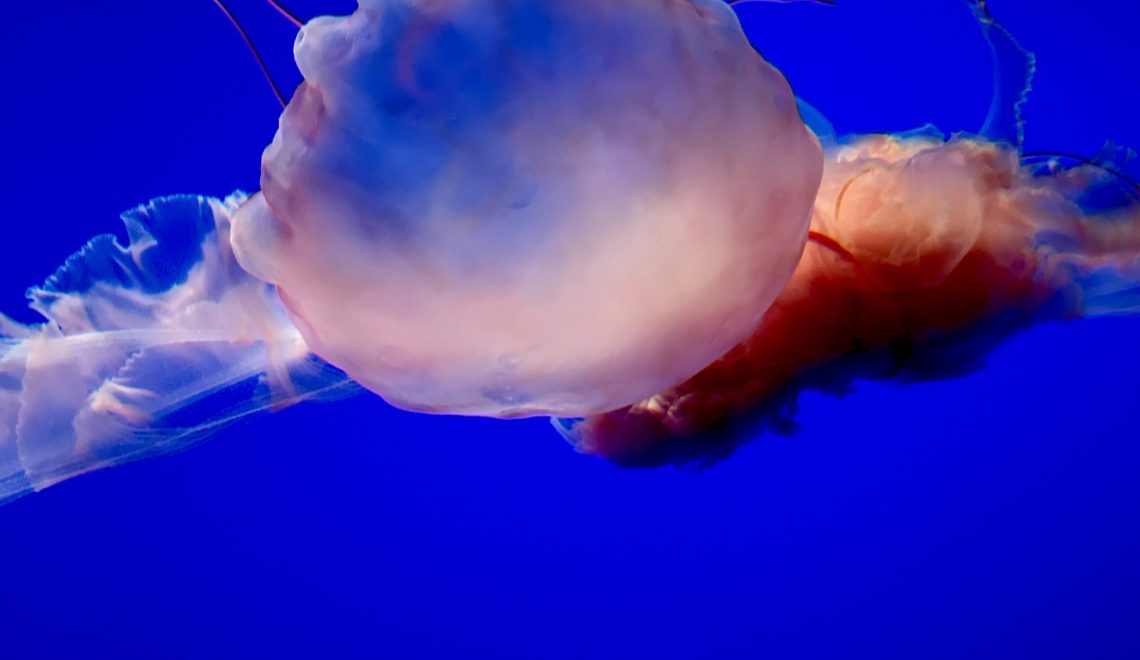