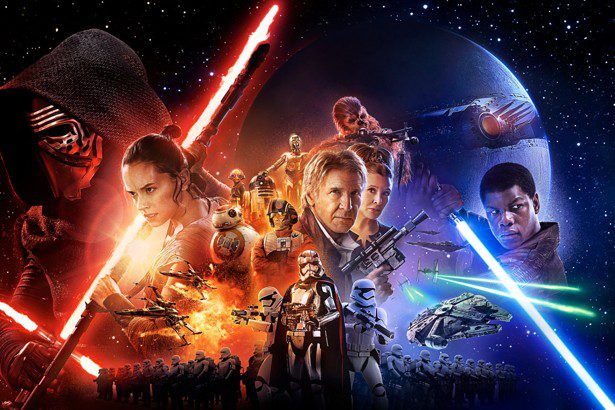 In quicker than it takes the Millennium Falcon to make the Kessel Run, which we all know can be done in less than twelve parsecs, people will come together from all around the world as  Lucasfilm and visionary director J.J. Abrams join forces to take you back again to a galaxy far, far away as Star Wars returns to the big screen with Star Wars: The Force Awakens.  As the anticipation and excitement grows, why wait when you can get an up-close look right now at the film’s classic and new characters right now with these brand new character posters that were revealed today. And the question remains on everyone’s mind #WhereIsLuke?  All will be revealed in good time -always remember “Patience you must have my young padawan.” Keep up on all the latest up to the minute news from Star Wars: The Force Awakens

Travel to a galaxy far, far away as Star Wars: The Force Awakens opens December 18, 2015.