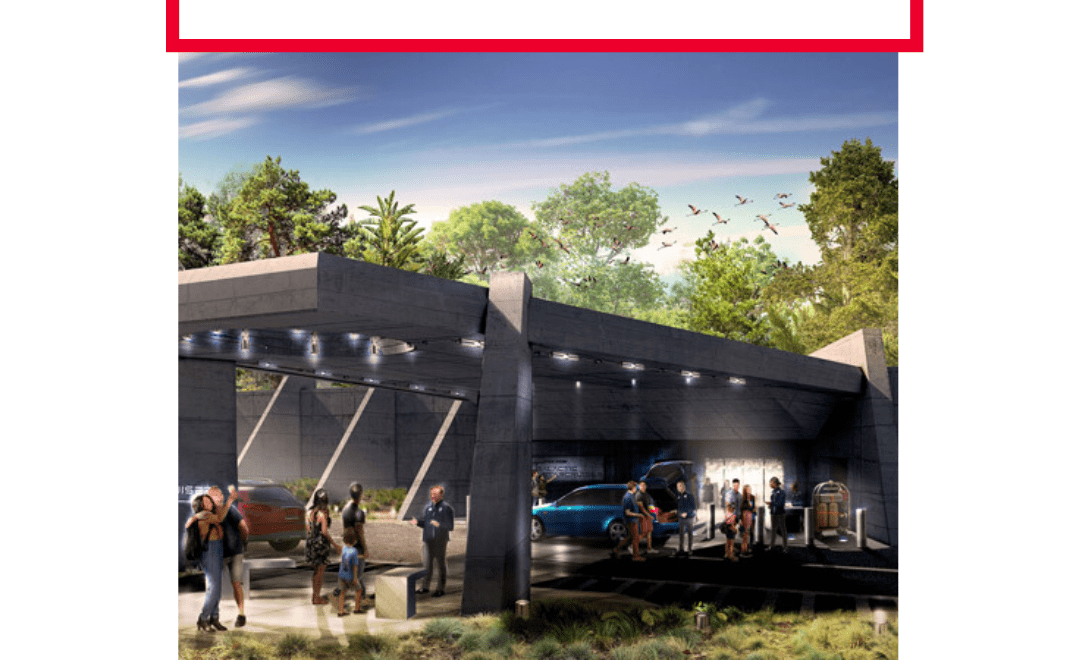 Reservations for Star Wars: Galactic Starcruiser will open later this year! Mark your calendars and save the dates because you and your family are about to be able to travel to a galaxy far, far away.  It’s a great time to be a Star Wars fan. “Star Wars: The Rise of Skywalker” is out in movie theaters. “The Mandalorian” is streaming on Disney+. Star Wars: Rise of the Resistance just opened inside Star Wars: Galaxy’s Edge at Disneyland in California and Disney’s Hollywood Studios in Florida.

And it’s about to get even better.

Minutes ago it was announced that reservations will open later this year for Star Wars: Galactic Starcruiser, which debuts in 2021 at Walt Disney World Resort in Florida. This new two-day and two-night vacation is an all-immersive experience that will take you to a galaxy far, far away in a way that only Disney could create. 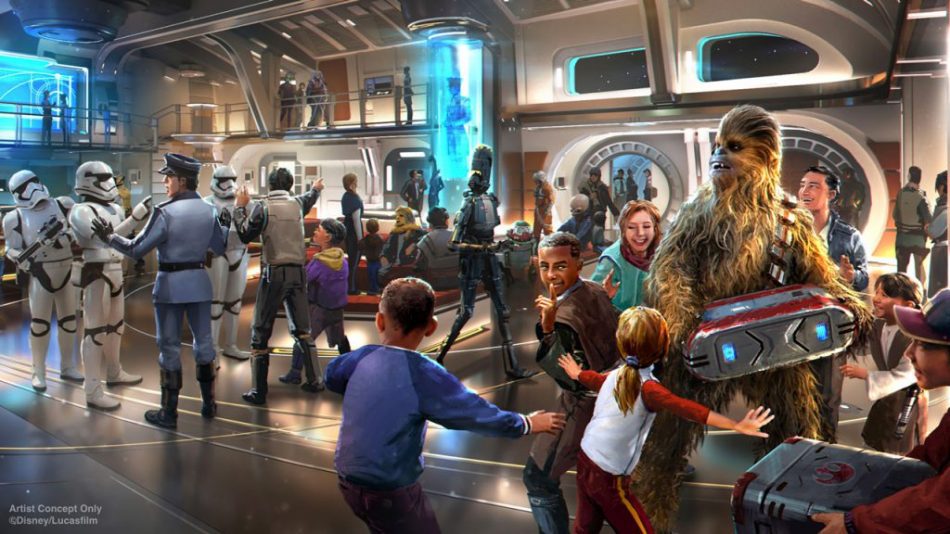 “Star Wars: Galactic Starcruiser is a completely new type of experience,” says Ann Morrow Johnson, executive producer for Walt Disney Imagineering. “You’re going to live onboard a star cruiser…and you can get wrapped up in the larger Star Wars story.” 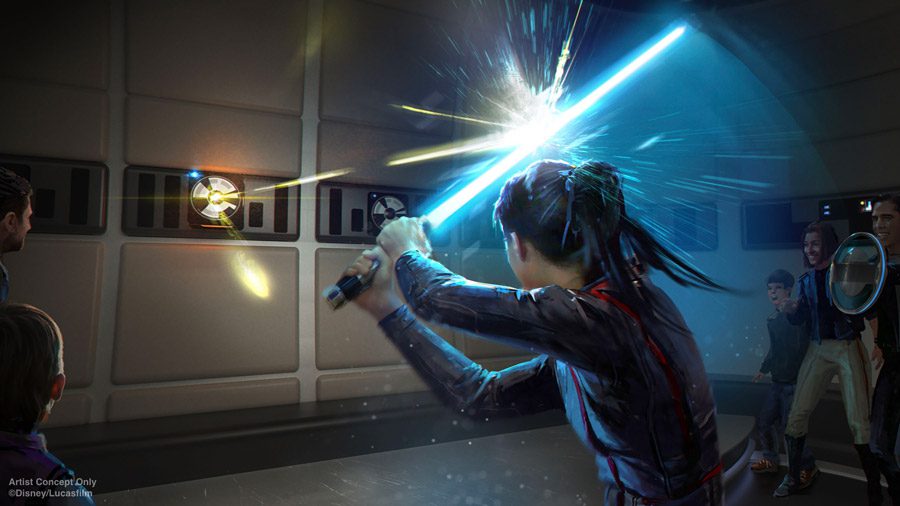 Check out this new video below for more from Ann Morrow, as she explains how this galactic adventure will unfold and gives just a taste of what you’ll experience as you live out your own Star Wars story in an entirely new way and then all that’s left to decide is when will you be boarding for your journey to a galaxy far, far away.

Sign up to receive updates as exciting new details are released about Star Wars: Galactic Starcruiser at starwarsgalacticstarcruiser.com. 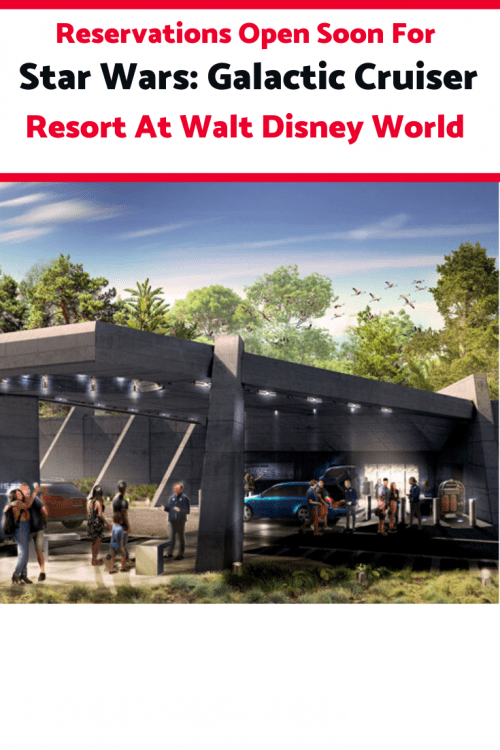