Red White And Boom! Your Guide For Celebrating The Fourth of July At Walt Disney 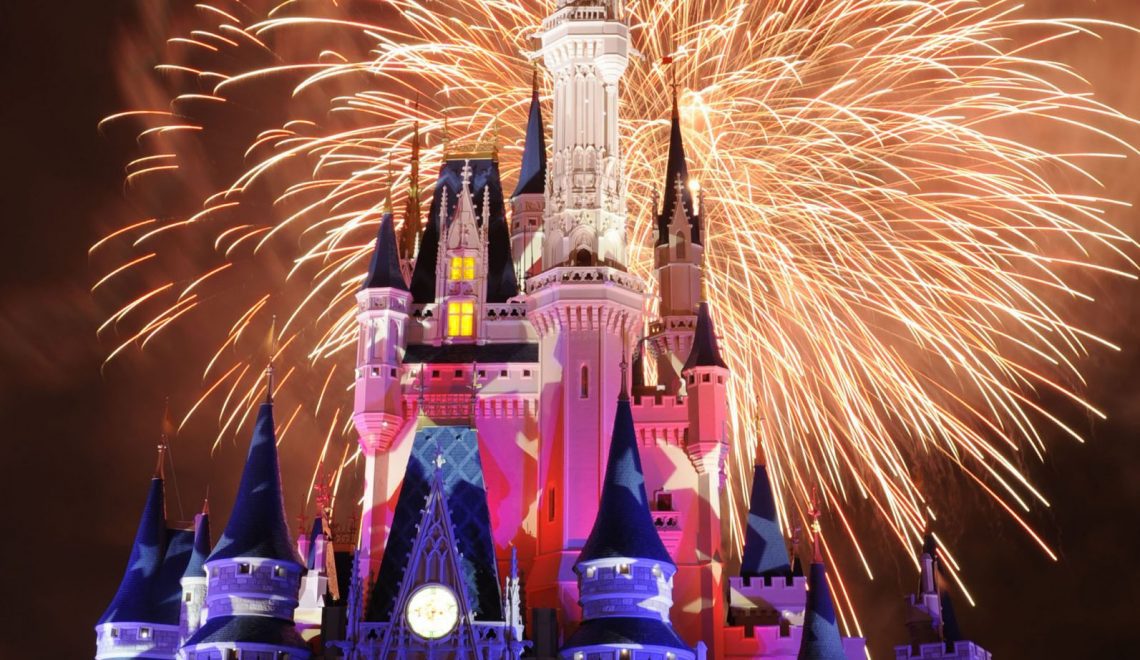 As everyone knows, fireworks are synonymous with the Fourth of July and Walt Disney World Resort, and on Independence Day 2018, Disney theme parks will offer guests a bevy of booming delights.

Nighttime “WOWS” for the holiday include: Disney’s Celebrate America! A Fourth of July Concert in the Sky Fireworks will soar above Magic Kingdom Park while the air swells with patriotic melodies. The two-nights-only show starts at 9:15 p.m. on July 3 and July 4.

FUN FACT: The Liberty Bell in Liberty Square is a replica cast from the same mold of the original in Philadelphia; it was placed in Magic Kingdom Park in recognition of the bicentennial of the United States Constitution in 1987.

The perennial “kiss goodnight” at Epcot will include a special fireworks finale that paints the sky red, white and blue. The spectacular begins at 9 p.m. on July 4.

FUN FACT: More than 26,000 feet of lights outline the Epcot World Showcase pavilions that play a role in “IllumiNations: Reflections of Earth.” Fireworks are just one portion of this immersive nighttime experience at Disney’s Hollywood Studios. Adding state-of-the-art projection effects, dynamic lighting and lasers, the show transports guests to a galaxy far, far away and into iconic scenes from the Star Wars saga. This one-of-a-kind “wow” begins at 10 p.m. on July 4. The Fourth at the Fort It’s time for Red, White and Boom! There’s no better place to embrace the Fourth of July magic than the Walt Disney World Resort.