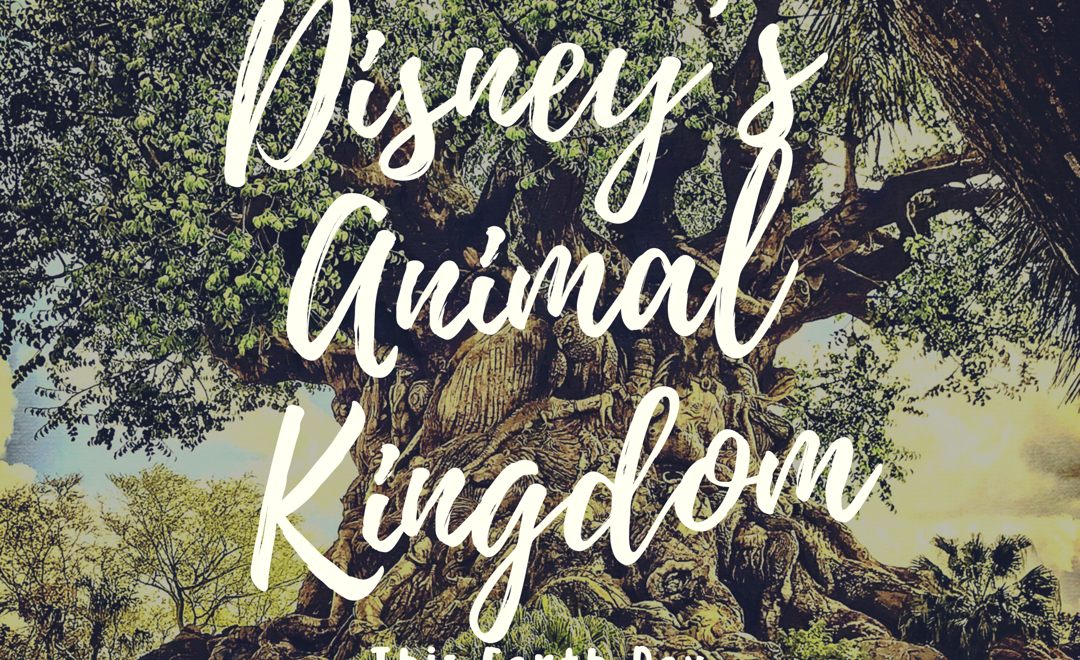 “I don’t like formal gardens. I like wild nature. It’s just the wilderness instinct in me, I guess” – Walt Disney It seems like it was just yesterday that Disney’s Animal Kingdom opened its doors to guests thus introducing to the world a place where the magic of nature with rare animals and world-class entertainment came together but in just a few short weeks, Disney’s Animal Kingdom will mark its 20th anniversary on Earth Day, April 22, with more wild adventures than ever before – kicking off spring and setting the stage for an incredible summer filled with all-new events and experiences at the Walt Disney World Resort. Inspired by the blockbuster film, AVATAR, the epic land invites guests to explore a glowing landscape, encounter a larger-than-life Na’vi Shaman of Songs and soar on the back of a banshee. This Earth Day, come join in the celebration as Disney’s Animal Kingdom marks their 20th anniversary with more wild adventures than ever before – kicking off spring and setting the stage for an incredible summer filled with all-new events and experiences at the Walt Disney World Resort.