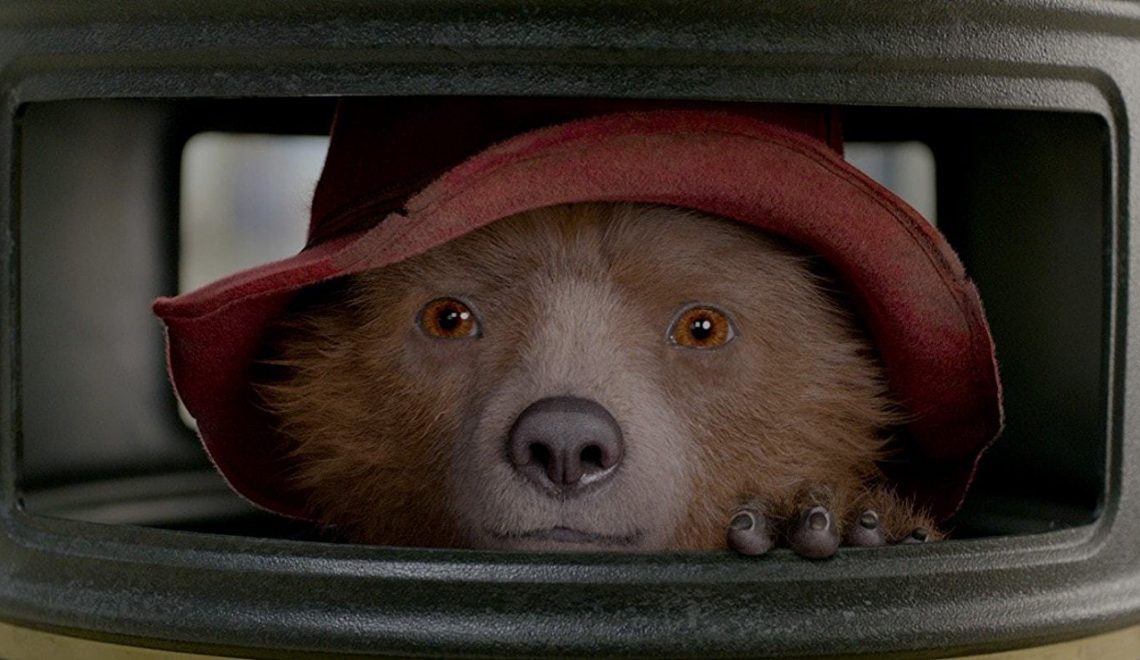 Every one has that special “someone” in their life-that favorite companion that got us through the darkness of the night, that kept us safe and sound and brought a smile to our face when nothing us would which is why there wasn’t a person around that didn’t immediately fall in love with Paddington Bear from the moment we laid eyes on him. He was the bear that captured our hearts and our imaginations, and the one we all wanted to bring home to love. And now the tales of Paddington continue in Paddington 2, which continues to follow the saga of everyone’s sweet as marmalade bear. The much-anticipated sequel finds Paddington (Ben Whishaw) happily settled with the Brown family in London, where he has become a popular member of the local community, spreading joy and marmalade wherever he goes.

While searching for the perfect present for his beloved Aunt Lucy’s hundredth birthday, Paddington sees a unique pop-up book in Mr. Gruber’s antique shop, and embarks upon a series of odd jobs to buy it.  But when the book is stolen, it’s up to Paddington and the Browns to unmask the thief. Get ready to to fall in love all over again with Paddington as Paddington 2 returns to that special place in our hearts and into theaters January 12, 2018.

To find out more about everyone’s favorite bear, be sure to follow along at: