Just In Time For The Holidays-The Starlink: Battle for Atlas For Your PS4 @StarlinkGame @BestBuy #StarlinkGame #ad 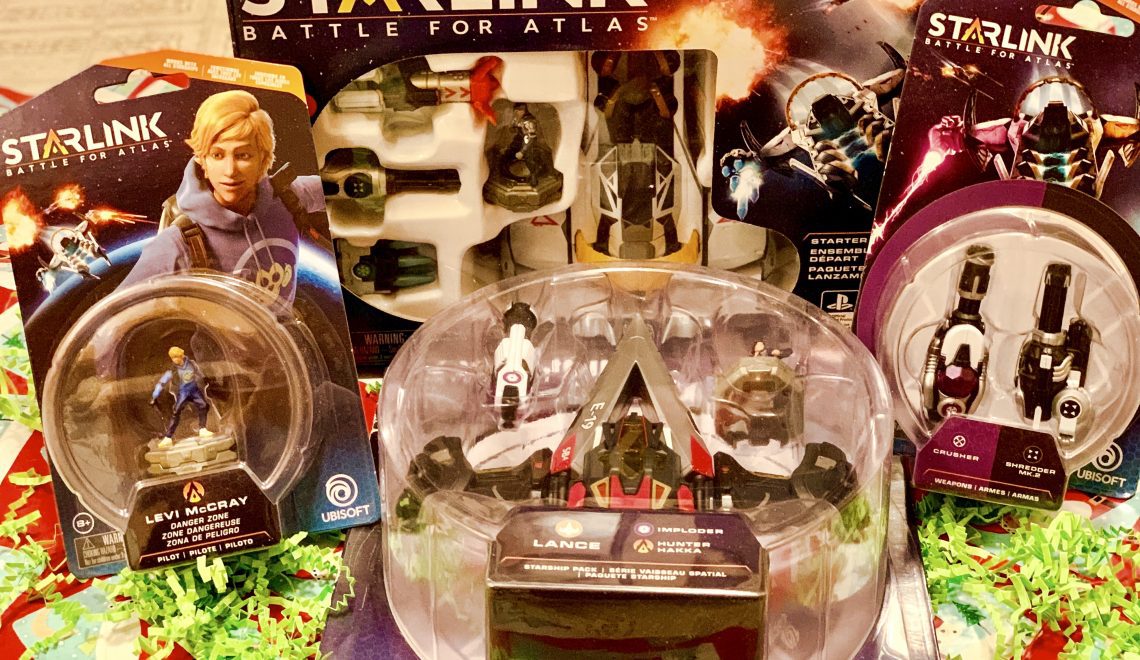 Now just in time for Christmas comes the Starlink: Battle For Atlas game to go with your PlayStation 4 gaming system. 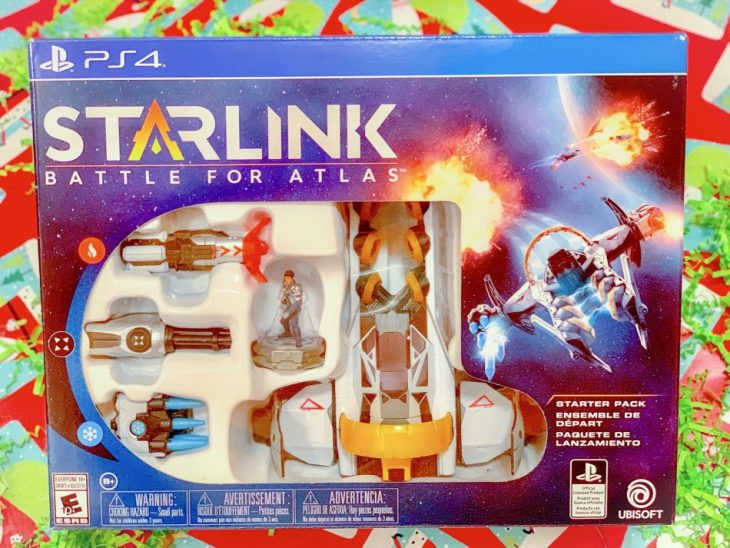 We are a family that fully believes that the family the plays together stays together and creates memories that will last a lifetime and like most families with kids of all ages and generations, we quickly checked off the PlayStation 4 off of our shopping list for the holidays long ago but then it suddenly hit me that I can’t give an all-new gaming system without a brand new game to go with so it was off to Best Buy I went where they helped me to pick out a game that everyone in the family could enjoy- the Starlink: Battle For Atlas. 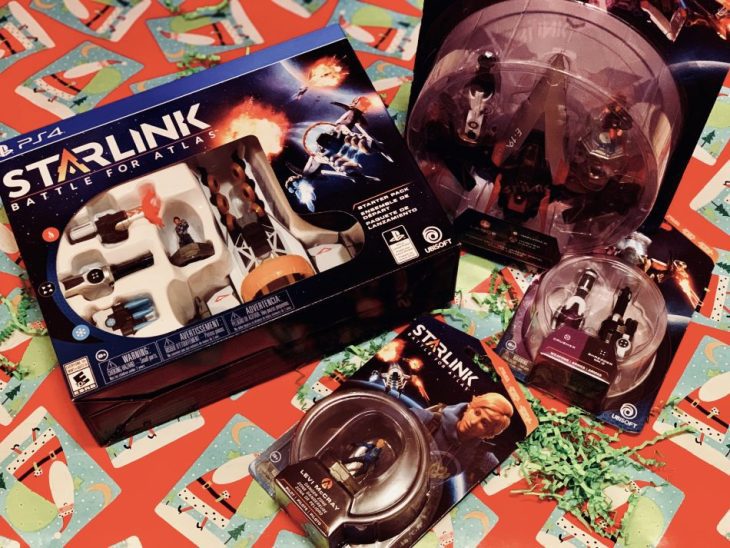 Whether you are young or young at heart, a huge multigenerational family, a family with kids, parents who are gamers or gamer parents with kids who are big gamers or you’re the big gamer in the family all onto yourself, this is the game for you. In our house, our gaming days go back to the days of Pong and Frogger and the first generation of Nintendo so to see the games develop into what they are today, especially with the new Starlink: Battle For Atlas, it’s almost like you stepped into the game itself. 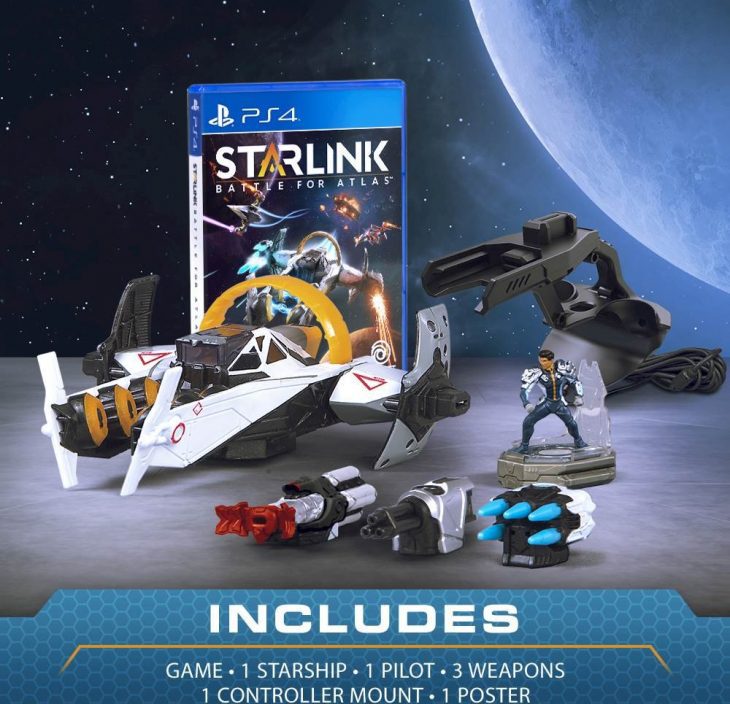 This is truly a game that the entire family can enjoy together and with Christmas only days away, it’s the perfect way to polish off that last minute holiday shopping when you’re looking for that last item that is the icing on top of the cake.  The best part is, this game is so easy to master, you’ll be an expert pilot in no time at all. 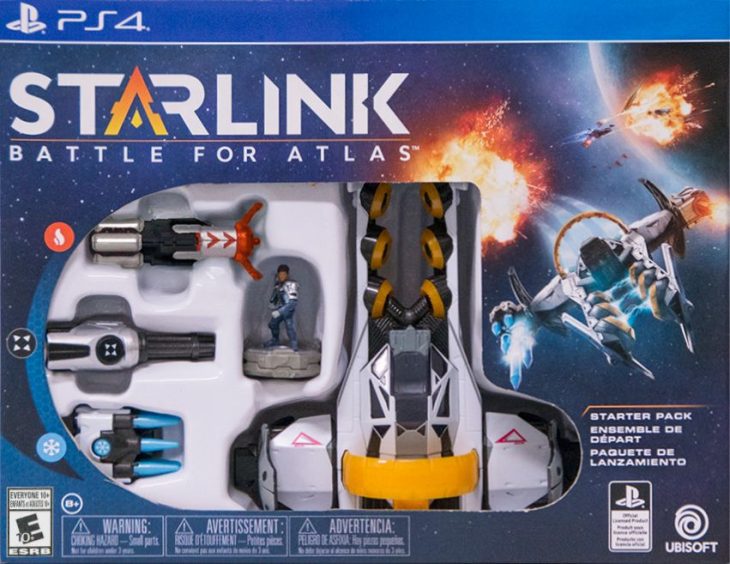 Starlink: Battle for Atlas is an open-world space saga that features modular toy technology that allows players to assemble and customize real-world physical starships, link the starships to their game controller, and launch into an epic adventure across the Atlas star system, either in single player or with a friend in two-player split-screen local co-op. Each modular component and pilot attached to the starship appears instantly in-game, allowing players to directly affect the course of their battle in a meaningful way. It’s a game for creativity, imagination, and strategy which helps develop those problem-solving skills that are so necessary in today’s fast-moving world. In a sense, its STEM education in a fun and meaningful way. 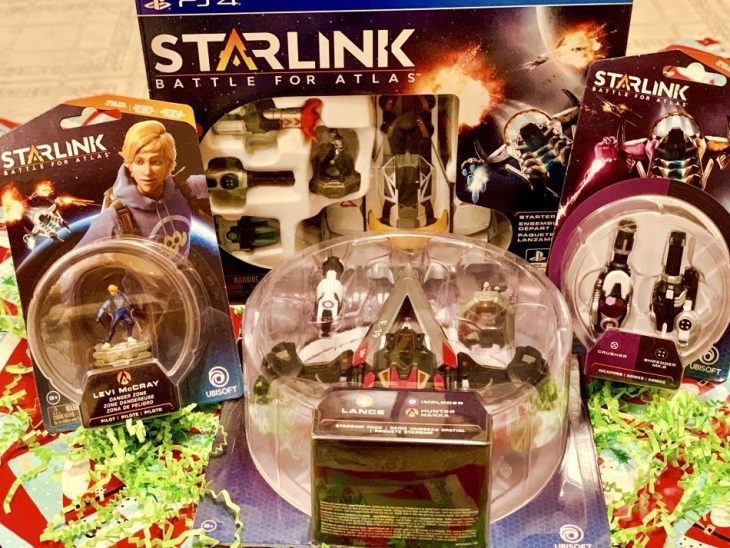 In Starlink: Battle for Atlas, you are part of a group of heroic interstellar pilots, dedicated to free the Atlas Star System from Grax and the Forgotten Legion. With this game, the possibilities are endless. You can build your own modular starship model, mount it to your controller, and take part in epic space combat. Swap the parts on your model and your in-game starship changes in real time. 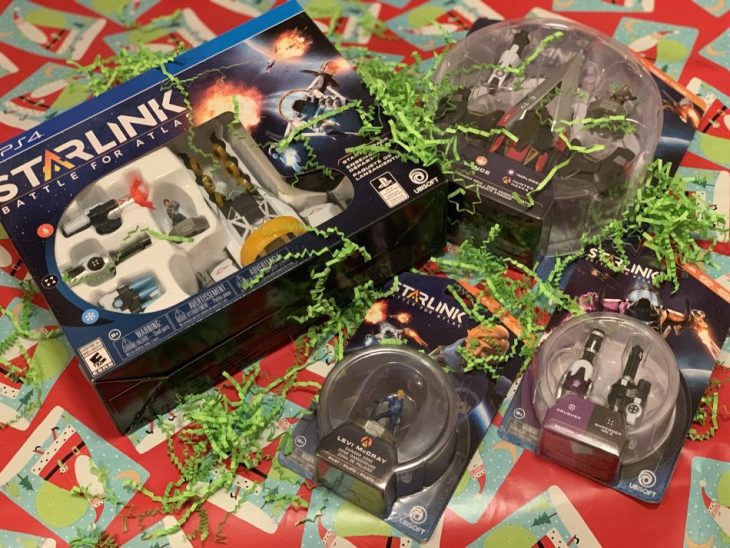 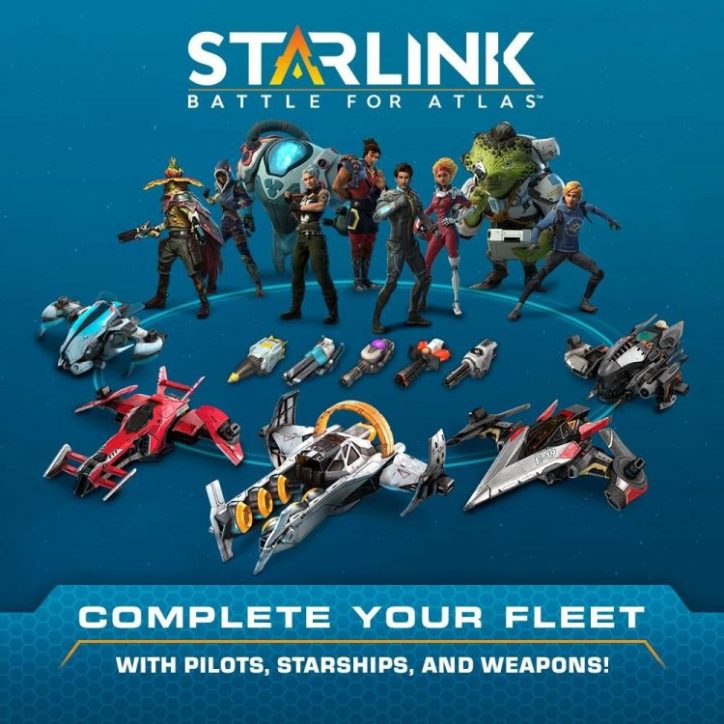 Plus the best part is that the game can grow with you with such great add-ons as the Weapons pack which we got to enhance the play. Starlink: Battle of Atlas is not only available for the PlayStation 4 like we have, but also for the Nintendo Switch, and Xbox One so no matter what gaming system you have, or are about to unveil on Christmas morning, there’s a version that will be just right for you. 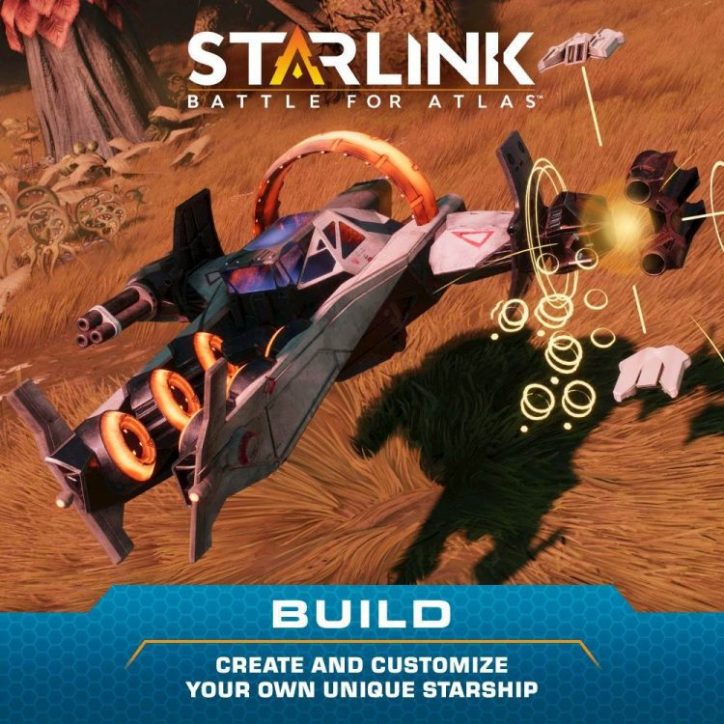 INCLUDED In Your Starlink: Battle For Atlas Starter Kits: 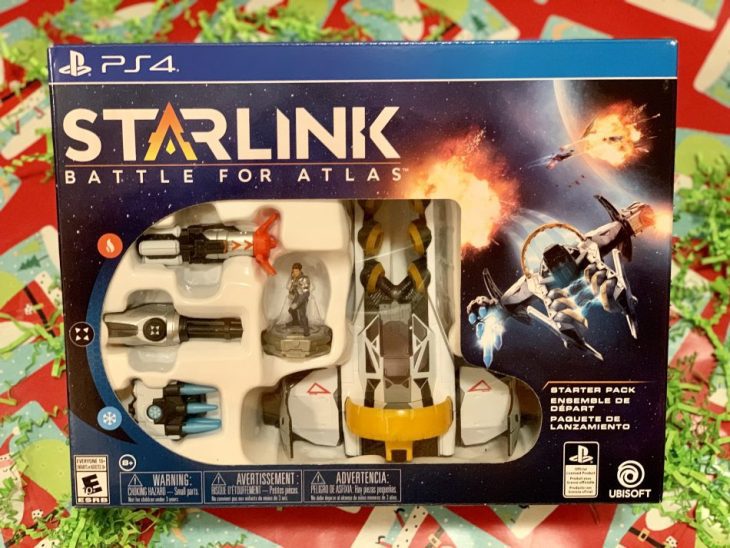 The Starlink: Battle For Atlas game as well as everything else on your holiday shopping list is now waiting just for you at your neighborhood Best Buy

Disclosure: The reviewer has been compensated in the form of a Best Buy Gift Card and/or received the product/service at a reduced price or for free.
Best BuyBest Buy BloggersBest Buy Holiday Gift GuideGamingKids and FamilyNintendo SwitchPlayStation 4Starlink:Battle For Atlas Starter KitTech and Video GamesVideo GameXBox One
Share