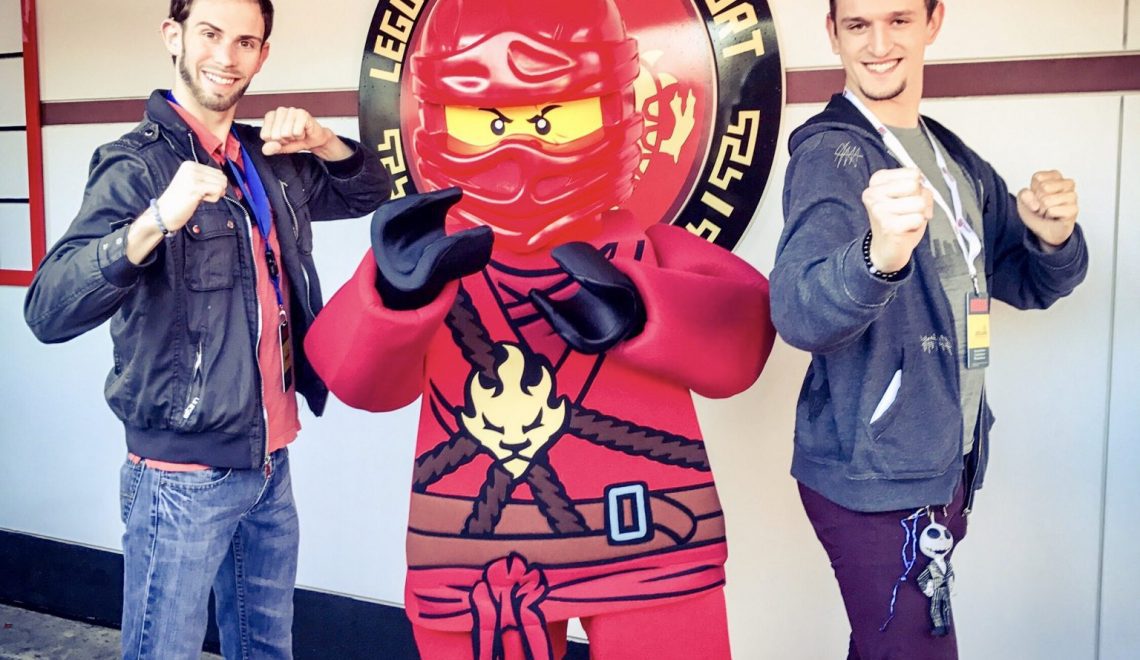 Get ready to get your Ninja on-your NINJAGO that is because LEGO NINJAGO Days are in full swing and waiting just for you and your family at LEGOLAND Florida! Now you can become a Ninja and join in the fun of this phenomenon during a brand-new, three-weekend event at the place #BuiltForKids. •On Saturday, Jan. 20. the theme park will debut “LEGO NINJAGO: Master of the 4th
Dimension,” an action-packed film that combines computer-generated 3D animation with 4D
effects such as wind, water, and fog in an original story in which Master Wu’s ninja students find themselves trapped in a mind-bending dimension. The short film will play six times daily at the Wells Fargo Fun Town Theater each day of the event and will join the theater’s other 4D films afterward.
•For the first time ever, strike a ninja pose with the wise, all-knowing Master Wu, who joins ninja siblings Kai and Nya for daily meet-and-greets. •On event dates only, guests also can meet Lloyd Garmadon, the secret Green Ninja from “The LEGO NINJAGO Movie ”.
•Achieve a state of zen or show off your wacky ninja moves during the once-a-day “ninjoga”
session – a yoga class just for kids.
•Come dressed as your favorite LEGO NINJAGO hero or villain for a chance to win a LEGO
prize.
•Join Master Wu and his crew of ninjas to defend NINJAGO City from Lord Garmadon and his
evil Shark Army in “THE LEGO NINJAGO Movie” video game. •Count every Master Wu hiding among the landmarks of MINILAND USA and drop off an entry
form at LEGO Studio Store for a chance to win a LEGO prize pack. The fun continues inside LEGO NINJAGO World, where kids can practice their martial arts skills in the Ninja Training Camp before becoming the ninja on LEGO NINJAGO The Ride as they blast fireballs, lightning and more at villains like Lord Garmadon and the Great Devourer while the vehicle keeps score. Shop like a ninja – and even dress like one – at Wu’s Warehouse, a themed retail shop filled with LEGO NINJAGO building sets, children’s apparel, costumes, books, souvenirs and more.  LEGOLAND Florida Resort has a whole year of awesome events planned, from LEGO NINJAGO Days all the way through Kids’ New Year’s Party in December, including LEGO Star Wars Days, KIDZ BOP Weekend, Brick or Treat, Christmas Bricktacular and more. Experience it all with one of several affordable annual pass options that include discounts on dining, retail, stays at LEGOLAND Hotel and LEGOLAND Beach Retreat and free parking. What are you waiting for? There’s no better time to grab the family and get ready for some Ninja fun -NINJAGO Days are awaiting you at LEGOLAND Florida.
Kids and FamilyLEGO NINJAGO The RideLEGOLAND Special EventsLEGOLAND® Florida ResortLEGOLAND® Florida. TravelNINJAGO DAYSThings To Do In FloridaThings To Do With Kids In FloridaTraveling with Kids
Share 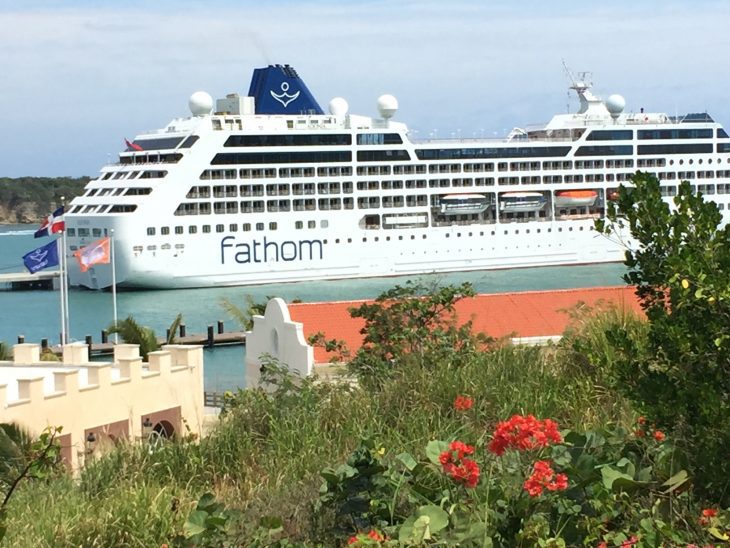 The Fathom Travel Difference-Making An Impact On The Dominican Republic