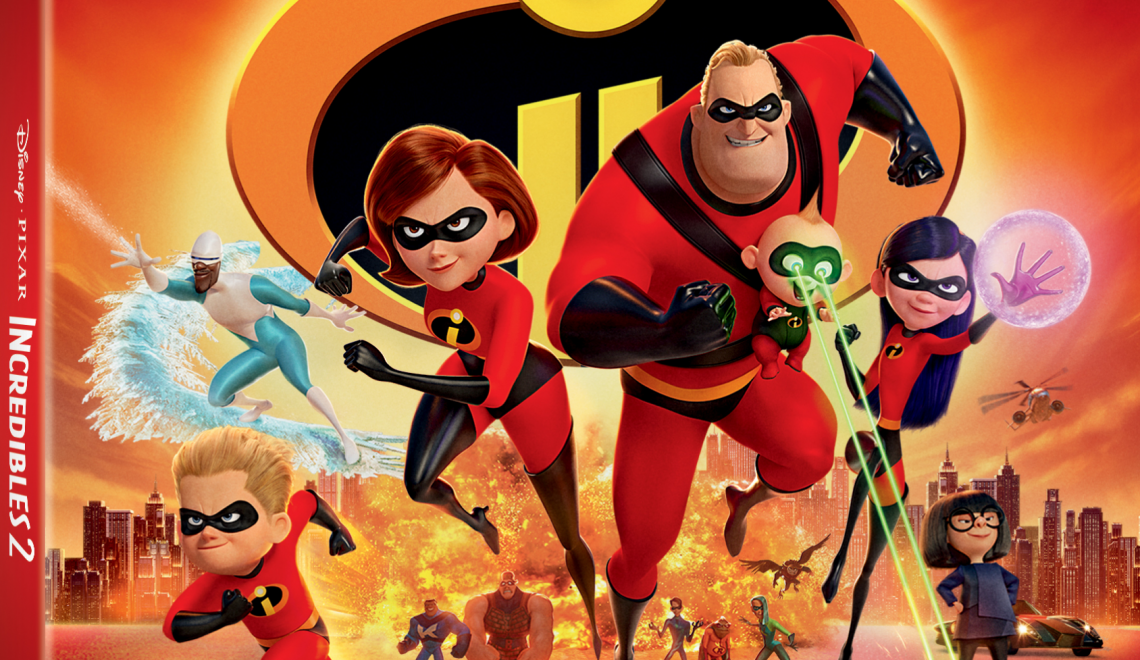 Get ready, get set-GO and Dash to get your copy of the most anticipated sequel of all time Disney•Pixar’s “Incredibles 2” is now available for digital download right this very minute and bursts onto Blu-ray November 6. 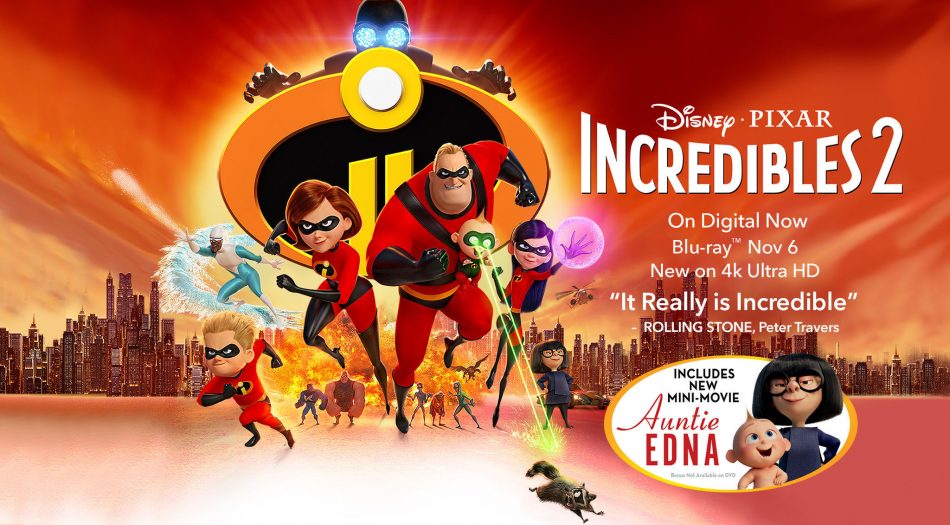 This time around, it is Helen (voiced by Holly Hunter) that is called on to lead a campaign to bring Supers back, while Bob (voiced by Craig T. Nelson) navigates the day-to-day heroics of “normal” life at home with Violet (voiced by Sarah Vowell), Dash (voiced by Huck Milner) and baby Jack-Jack—whose superpowers are about to be discovered.

Their mission is derailed, however, when a new villain emerges with a brilliant and dangerous plot that threatens everything. But the Parrs don’t shy away from a challenge, especially with Frozone (voiced as only he can do by the one and only Samuel L. Jackson) by their side. That’s what makes this family so Incredible. And to make the return of our favorite family even more incredible, we have these great FREE downloadable coloring and activity sheets ready for you to use right now! But first, here’s a special  look at Pixar’s Incredibles 2:

It’s not a stretch to say audiences have missed their favorite family of Supers over the past 14 years. Disney•Pixar’s “Incredibles 2,” the sequel to 2004’s beloved Oscar®-winning “The Incredibles,” received a mega-strong reaction from critics and audiences — earning a 93 percent critics rating on Rotten Tomatoes, rocketing atop the list of highest-grossing animated films, and surpassing $1 billion at the global box office. Fans can reunite with this incredible family of Supers instantly on Digital in HD and 4K Ultra HD™ and on Movies Anywhere on October 23, and on Blu-ray 4K Ultra HD,™ Blu-ray™ DVD and On-Demand on November 6. 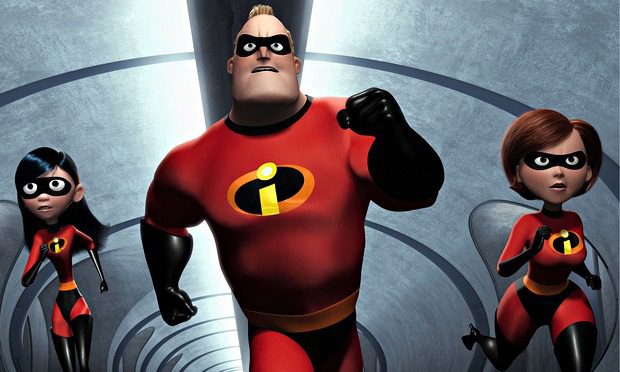 Family members of all ages will be hypnotized by hours of delightful entertainment, with never-before-seen “Incredibles 2” bonus material highlighting the beloved characters in the film and the filmmakers who bring them to life. When audiences instantly bring home the film two weeks early on Digital, they will receive additional exclusive featurettes, including two SuperScene Breakdowns and Samuel L. Jackson discussing his character Frozone a.k.a. “The Coolest Guy in Show Business.” Overall bonus includes an all-new mini-movie “Auntie Edna,” which gives a glimpse of fashion visionary Edna Mode’s all-night endeavor to design a suit to best harness baby Jack-Jack’s expanding superpowers. Also included are an inside look at the impressive production team at Pixar Animation Studios; documentaries highlighting the film’s relatable characters and stand-out scenes; 10 never-before-revealed scenes; filmmaker commentary; the touching theatrical short “Bao” and a corresponding featurette about how the dumplings sprung to life; and much, much more.

“Incredibles 2” is packaged and released in several different ways, offering families the flexibility to watch the movie instantly and on a variety of devices of their choosing, including Digital 4K Ultra HD, HD and SD and physically as a 4K Ultra HD Combo Pack (4K Ultra HD, Blu-ray and Digital Copy), a Multi-Screen Edition (Blu-ray, DVD and Digital Copy) and a single DVD.  Additionally, the Digital HD/SD, Blu-ray and DVD versions of the film have been modified in an effort to accommodate photosensitive viewers, however individual sensitivities may vary.

BONUS FEATURES (may vary by retailer) 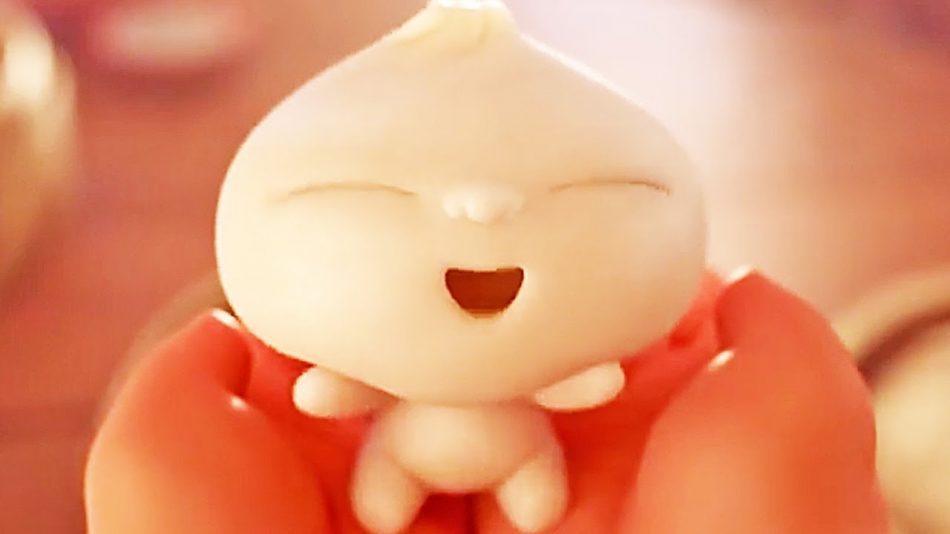 And with this Incredible film comes these Super, totally free coloring sheets, Jack-Jack Attack Paper Foldables and activity pages for you to download and start using right now. Simply right-click to save them to your own computer and let the fun begin. Print them, cut them and fold them up and Dash into instant family fun. 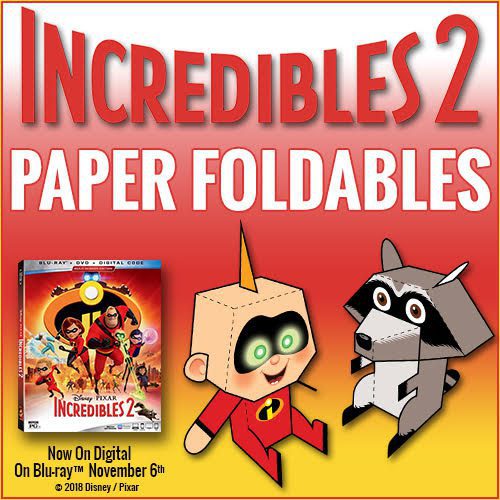 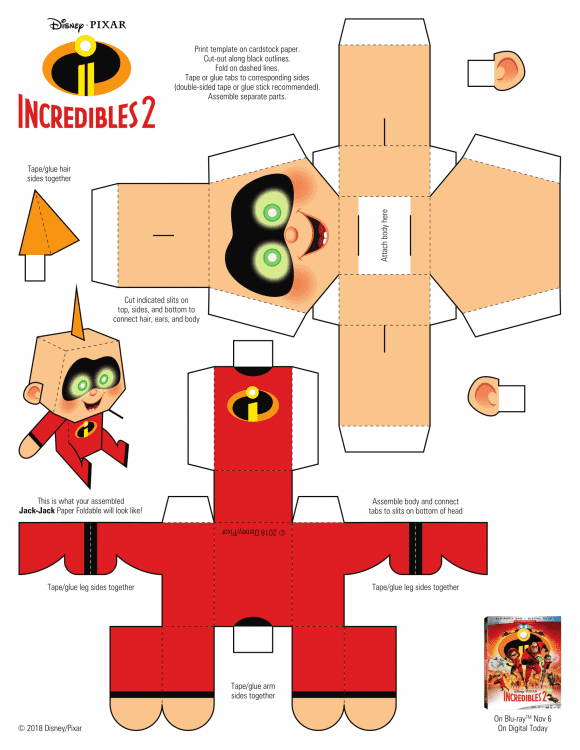 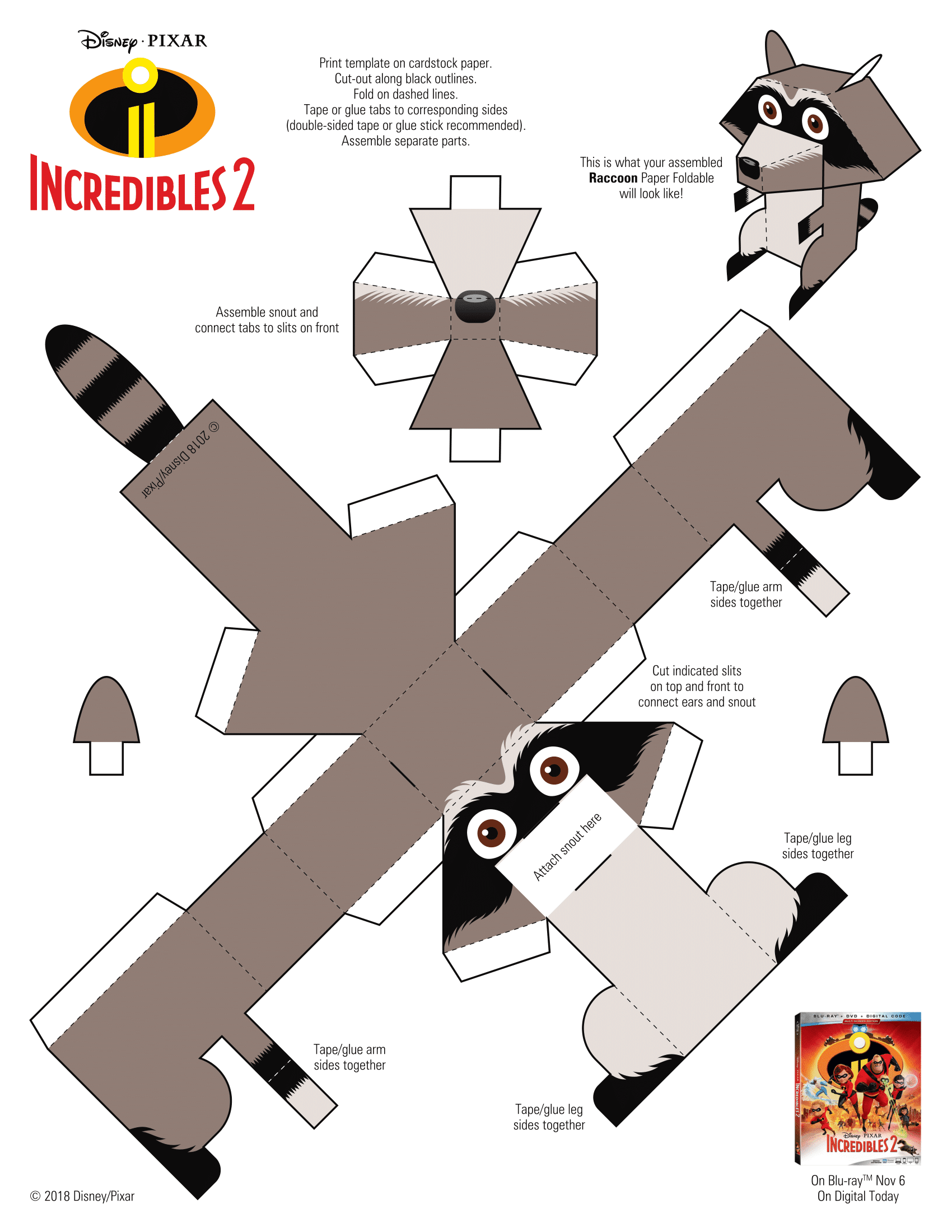 Stay up on all of the latest from Incredibles 2 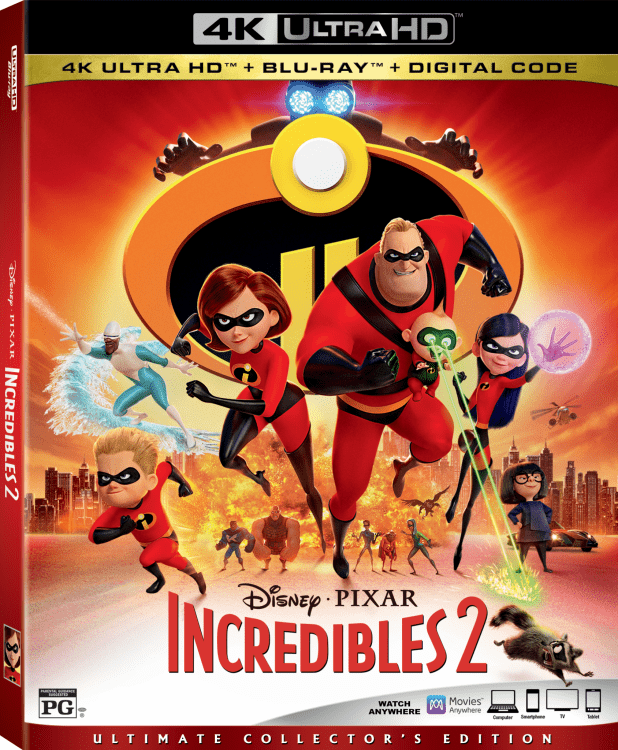