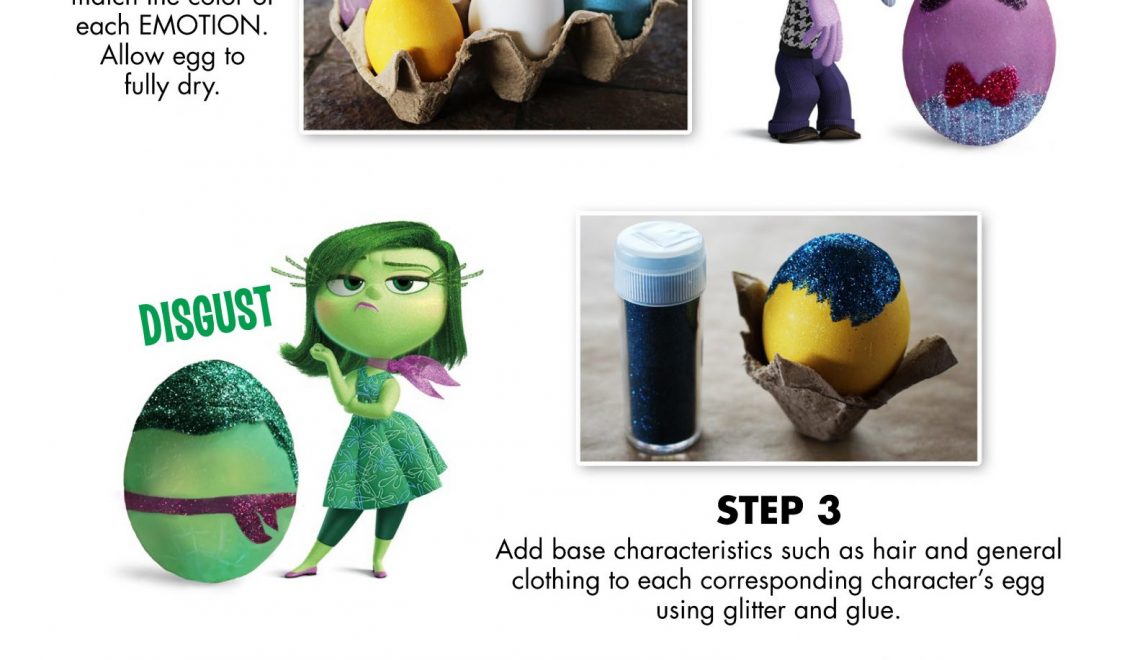 With vacation right around the corner we have these fun Free #InsideOut Free Activity Sheets Just In Time for Spring Break.

Spring Break is upon us!  The weather is changing-the sun is beginning to show and it’s time for a week at home with the kids to begin-what are the voices inside your head saying to you?  They’re all telling you it’s time to kick back and enjoy with these great free activity sheets just in time to make your time together fun and stress free.

From the creative minds that brought us an adventurous balloon ride above the clouds to a monster-filled metropolis, Academy Award®-winning director Pete Docter (“Monsters, Inc.,” “Up”) known for taking the audience to unique and imaginative places is once again taking us to a place familiar to all, but few dare to go. In Disney•Pixar’s original movie “ Inside Out,” Docter will take us to the most extraordinary location of all—inside the mind.

So just what goes on inside the minds of a creative team that make the transition from the greatest love story ever told, Pixar’s award winning movie Up, to the journey inside the mind of 11-year-old Riley? Last January I traveled to Pixar Animation Studios in Emeryville, California for a special sneak peek at this sure to be blockbuster from the studio that not only gave us Up, but such classics asToy Story, Finding Nemo, The Incredibles and Monster’s Inc. to sit down and talk to director Pete Docter and producer Jonas Rivera who have taken on the monumental task of going from the adventurous, famously tear-jerking tale of an old man, a house and a lot of balloons in Up to switching the age focus the other way, chronicling the world of an 11-year-old girl named Riley who, by the way, did I mention, is not the main character- she’s the setting of the movie. Docter  shared with us just how the concept of Inside Out  came to be:

“We both have kids. My daughter was the voice of young Ellie in Up  She was nine when we recorded that and was actually a lot like that character. She would walk up to strangers and go, “Hello,” talk to people, and was spunky and bubbly. Then she turned 11 and 12 and things changed a little bit-she got quiet. We talked to her teachers who’d say, “Ellie’s a quiet girl.” And we’d ask, “Who are you talking about?” Sometimes you go through a very difficult time in life from both from the kid’s point of view, and the parent’s point of view. Will the voices that live in Headquarters be able to help Riley transverse her new world? Only time will tell but in the meantime, bring the world of Riley’s mind right into your own with these these free activity sheets from Inside Out. #InsideOut Door Hanger and Emotions Around the World Simply right click on any of the pages to save them to your own computer-and then let Joy do all the rest!

Stay up to date with all the latest from the little voices inside the mind:

Inside Out opens in theaters everywhere June 19 !