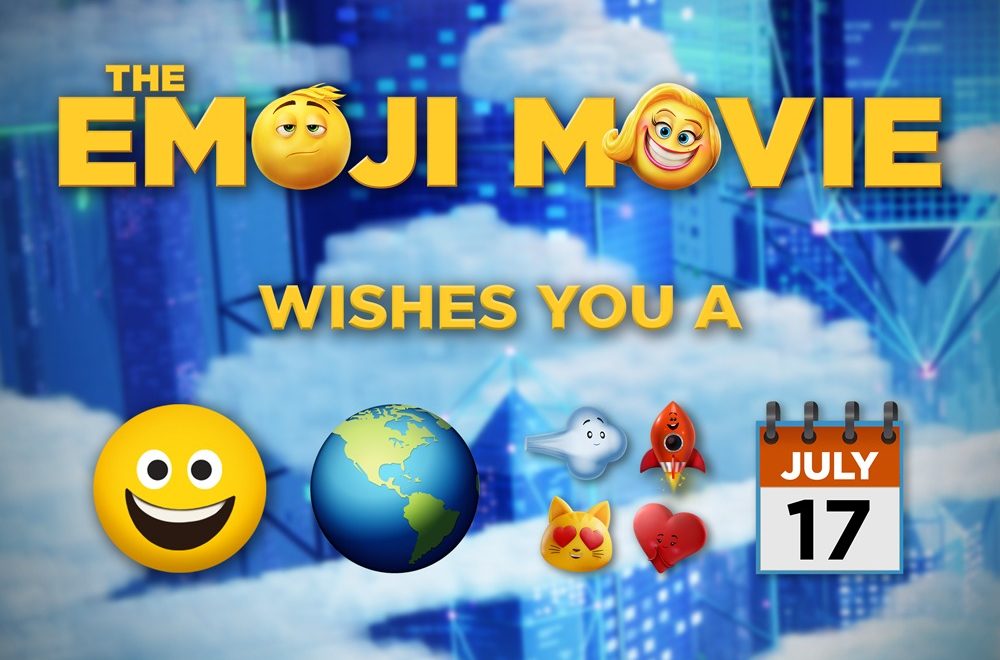 Happy World Emoji Day! Personally, I can’t remember a time in my life when Emojis weren’t a part of it. As far back as I can remember I have always signed my name with a smiley face after my name-it just made everything right with the universe and apparently, millions agree with me as now Emojis have become the preferred way to communicate and a part of our every day life. But what is it like to be an Emoji that we all turn to in times of happiness, or sadness or frustration or beyond? How do they feel about being a part of our everyday life? All those questions and more will be answered in Sony Pictures Animation upcoming animated feature, The Emoji Movie which opens in theaters on July 28 but you can get your tickets starting today in honor of World Emoji Day-insert happy face emoji and excited emoji here! On World Emoji Day, tickets will go on sale for The Emoji Movie.  MovieTickets.com is contuing their multi-picture partnership with Sony with a site-wide takeover for the film, announcing the start of advance ticketing on the site, newsletter and social media.  Advance tickets will also be available on Fandango and Atom Tickets. The Emoji Movie unlocks the never-before-seen secret world inside your smartphone. Hidden within the messaging app is Textopolis, a bustling city where all your favorite emojis live, hoping to be selected by the phone’s user. In this world, each emoji has only one facial expression – except for Gene (T.J. Miller), an exuberant emoji who was born without a filter and is bursting with multiple expressions. Determined to become “normal” like the other emojis, Gene enlists the help of his handy best friend Hi-5 (James Corden) and the notorious code breaker emoji Jailbreak (Anna Faris). Together, they embark on an epic “app-venture” through the apps on the phone, each its own wild and fun world, to find the Code that will fix Gene. But when a greater danger threatens the phone, the fate of all emojis depends on these three unlikely friends who must save their world before it’s deleted forever. And the best part, even if you can’t make one of these 😛 Moviegoers can join the fun on their phones, online, by interacting with some of their favorite apps: Don’t miss Sony Pictures Animation The Emoji Movie coming to theaters on July 28 and avoid having to use the sad face emoji by getting your tickets now!

Don’t miss any of the news and keep up to date on all of the latest from The Emoji Movie by following along on:

And the celebration is just getting started!  Enter below to win an Emoji Movie Prize Pack of your very own including: Entering is easy!  Just click on the Rafflecopter form below and let the fun begin! 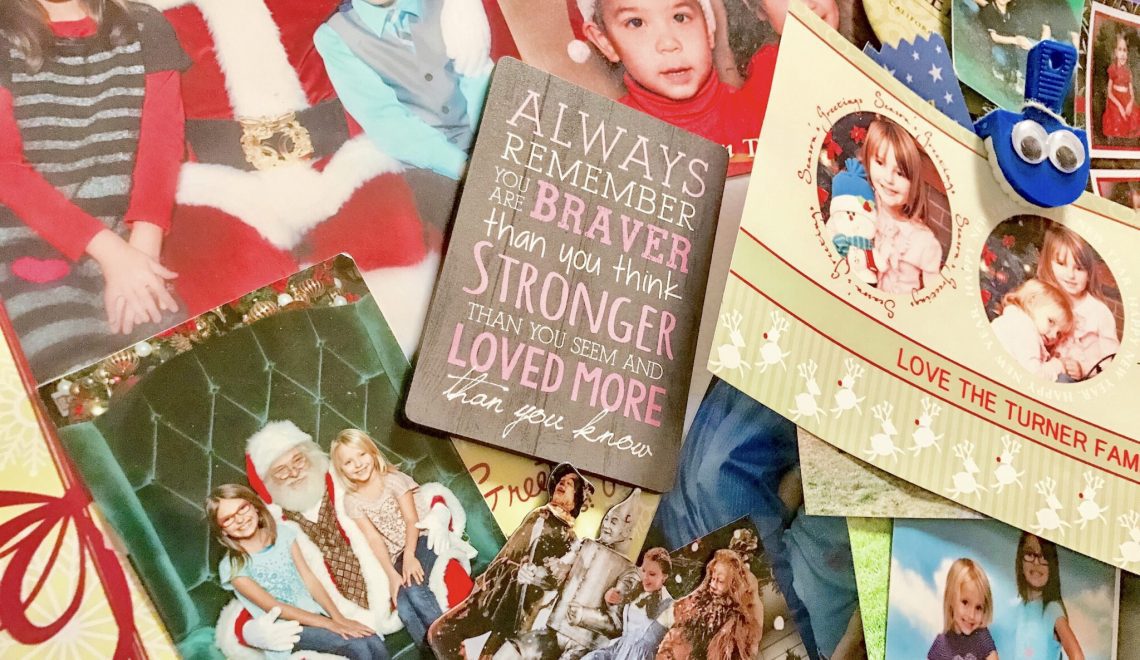