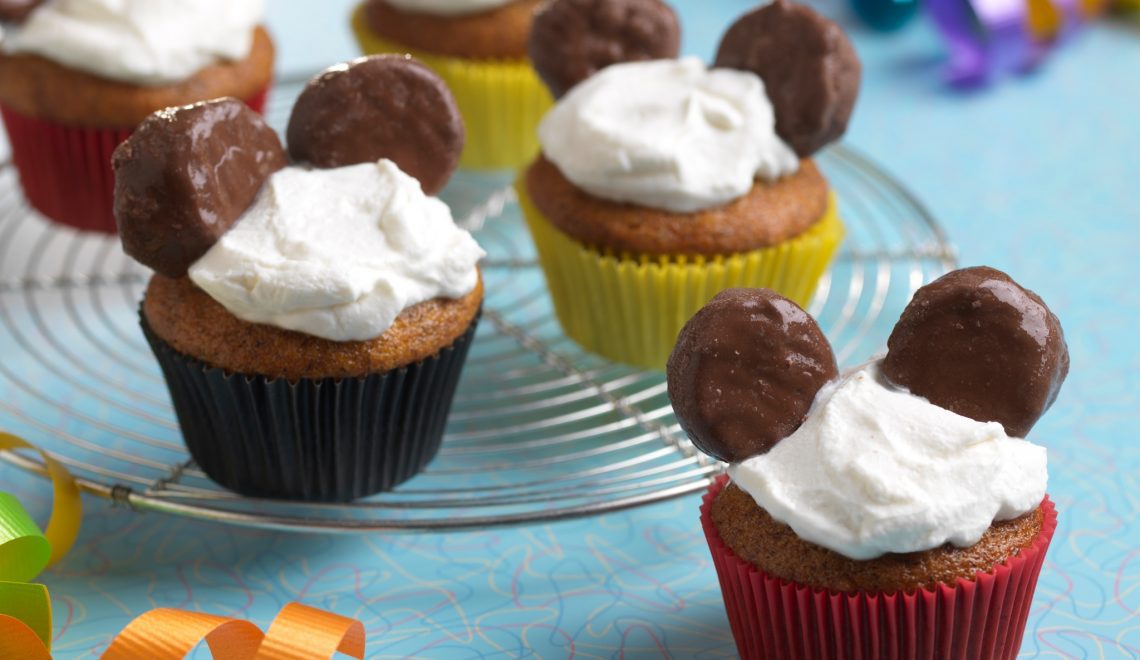 We are just a few weeks away from the big cheese himself, Mickey Mouse, turning 90 and there’s no better way to celebrate and honor Mickey’s 90th Anniversary than with these Mickey Mouse inspired recipes from Dole. 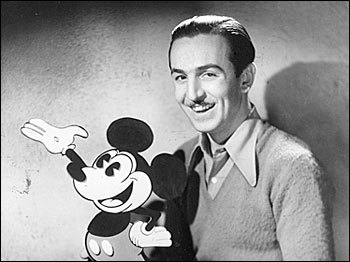 The main mouse has certainly aged well, and we’re sure it’s due to his healthy eating habits and when it comes to fresh fruits and vegetables, Dole is the name we’ve all come to know and count on to bring us all the freshest of the fresh. 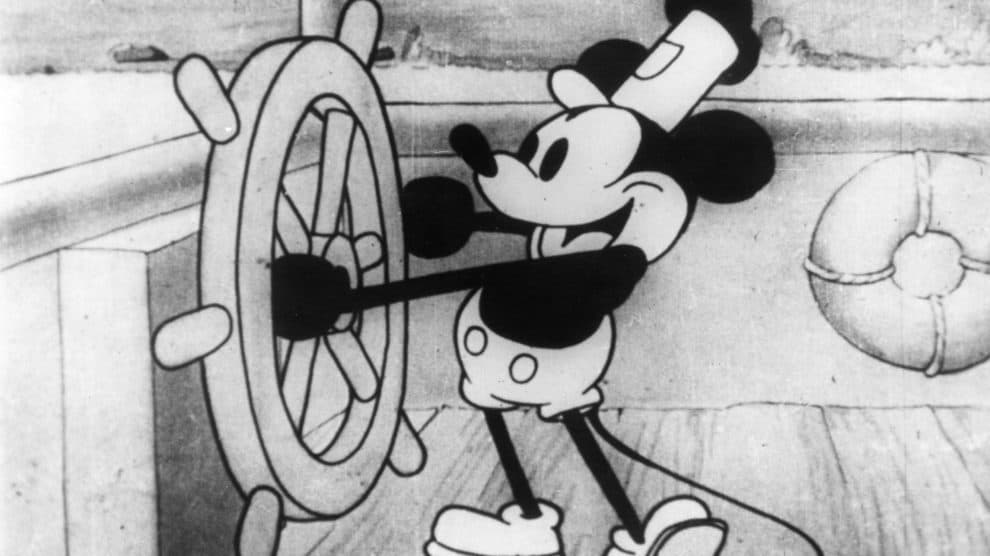 As we all know, the year was 1928. Mickey Mouse made his Hollywood debut in Steamboat Willie, the seven-and-a-half-minute animated short film that would foreshadow the world’s most beloved brand of entertainment and now his 90th is just around the corner. At 167 years old, Dole knows a thing or two about longevity as well. At the same time Mickey was being introduced to the world, 2,500 miles across the Pacific in Hawaii, James Drummond Dole was overseeing a 20,000-acre pineapple plantation that would grow into the world’s largest provider of fresh fruits and vegetables. In Honduras, a precursor to Dole’s Latin American operations, there were already hospitals and schools being opened for its thousands of employees growing bananas for a hungry world.

Nine decades later, Dole and Disney come together to celebrate Mickey’s 90th Anniversary with four months of activities highlighted by fresh takes on some iconic recipes and new dishes honoring a True Original and the two brands’ long collaborative friendship. It’s the culmination of Dole’s yearlong “Powering the Hero Within” (#DoleHero) initiative, an ambitious healthy-eating alliance that marries Dole fruits, vegetables and nutrition with the most popular Disney films and characters. 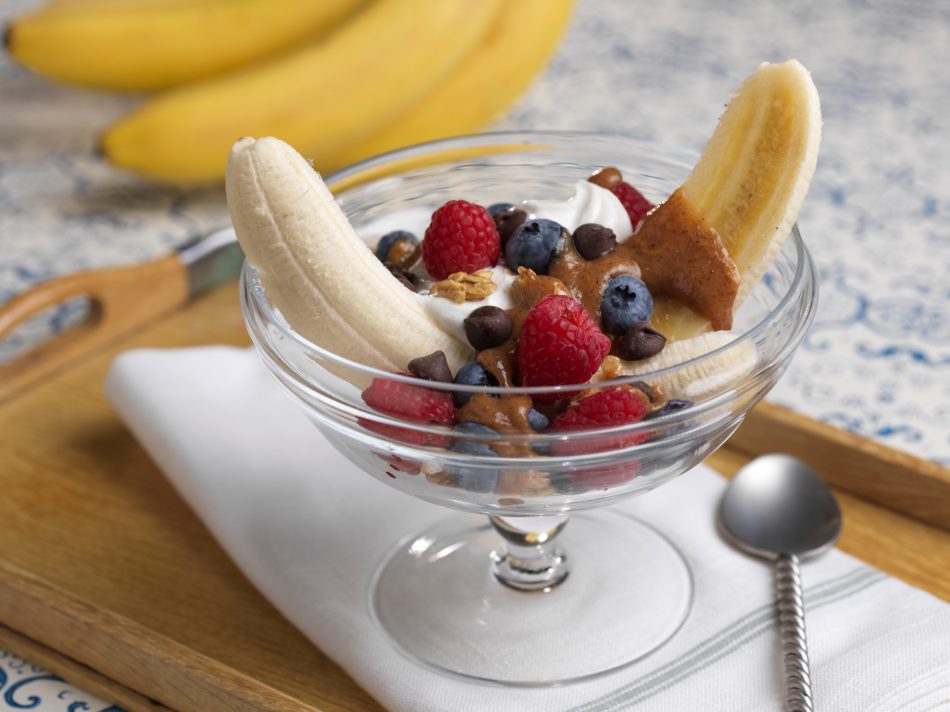 Recently launched and continuing through January 2019, the program presents Mickey Mouse as the world’s Everyday Hero and True Original through 19 new Dole Mickey Mouse-inspired recipes and how-to recipe videos themed to different Mickey Mouse eras plus images of the True Original on tens of millions of DOLE® Bananas, Pineapples, packaged salads, and vegetables in U.S and Canadian supermarkets continent wide. 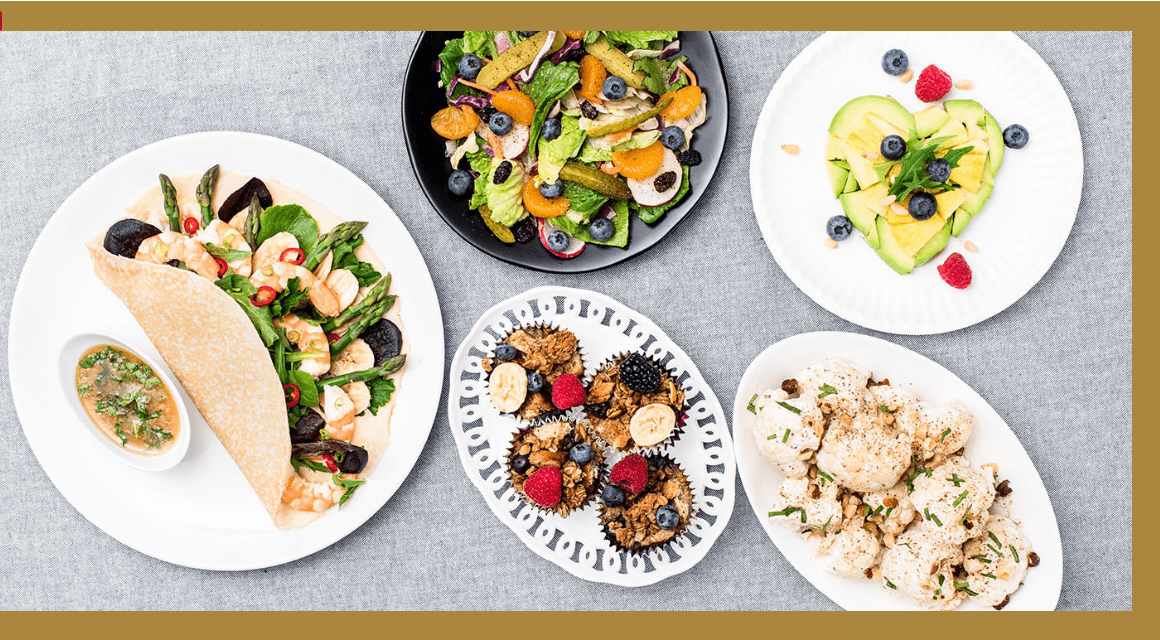 “Dole and Disney have a rich history of working together toward happier, healthier families, and encouraging kids of all ages to eat better and be more active,” said William Goldfield, Dole’s director of communications. “Since our relationship has always centered on the intersection of fun and food, we knew we wanted to celebrate Mickey’s 90th in a big way.” 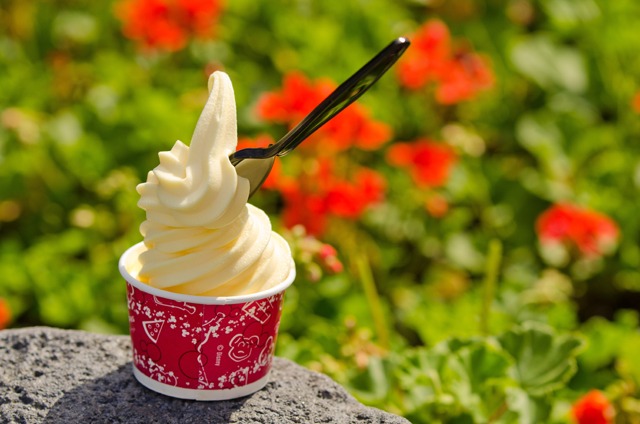 Dole first teamed up with Disney in 1976 when the produce giant become the sponsor of Walt Disney’s Enchanted Tiki Room at the Disneyland Resort and at the Magic Kingdom in Walt Disney World – a sponsorship that continues in California and resulted in the creation of the iconic Dole Whip now available at Disney Parks and Resorts worldwide. At the heart of the program are 19 original Dole entrée, salad, side dish, smoothie, and dessert recipes made with DOLE® fresh fruits and vegetable and themed to one of three Mickey Mouse eras – Classic, OId School, or Modern. Over the upcoming weeks, we will be bringing you these classic recipes, honoring Mickey Mouse in the 1920s and 1930s, include “Dole Mushroom Rockefeller,” a non-seafood alternative to Oysters Rockefeller; “Steamboat Willie Green Apple Waldorf,” a Mickey version of the classic New York salad; “Dole Pineapple Julep Smoothie,” a nutritious take on the New Orleans cocktail; “Creamy Caesar Sprouts Salad,” featuring fresh DOLE Brussels sprouts; the meatless “Dole Hearty Veggie Nutloaf,” and perhaps the most- iconic pineapple dessert ever, the “Dole Pineapple Downside-Up Cake.” 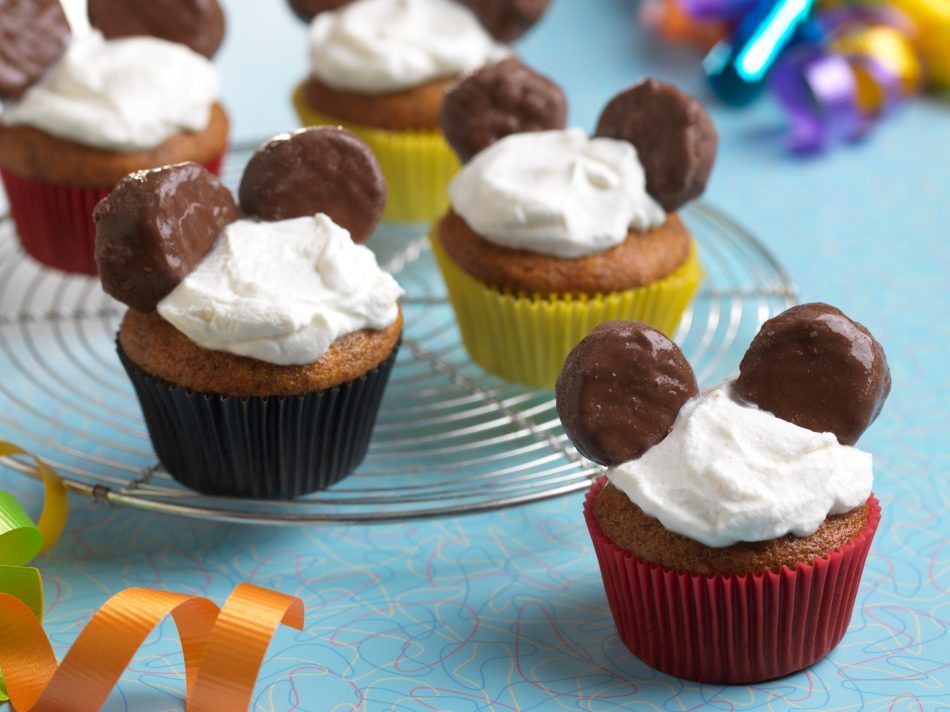 “When you have 90 years of the most beloved Disney icon in the world for inspiration, there’s really no limit to what’s possible from a recipe standpoint,” said Goldfield. “The largest set of original recipes we’ve ever created for a single program – let alone a mouse! – Dole’s culinary tribute to Mickey Mouse takes its cue from his famous history, iconic starring roles, and eternally optimistic personality that continue to motivate millions toward a better life.”

Today we’re kicking it off with the iconic movie that started it all, the Steamboat Willie Green Apple Waldorf Salad partnered with the refreshing Dole Pineapple Julep Smoothie 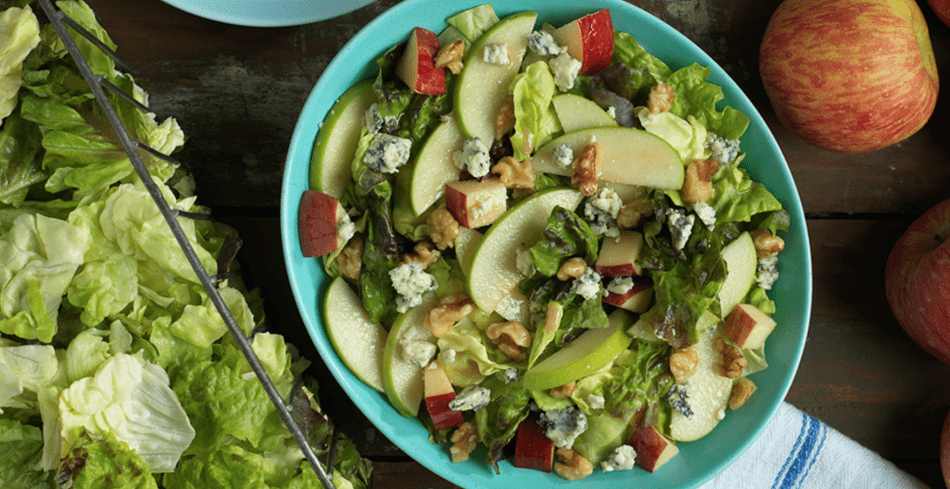 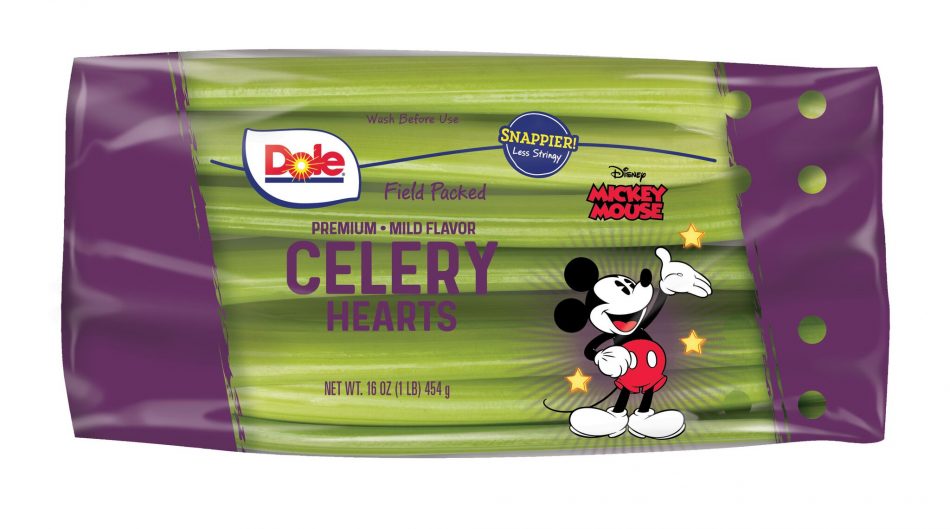 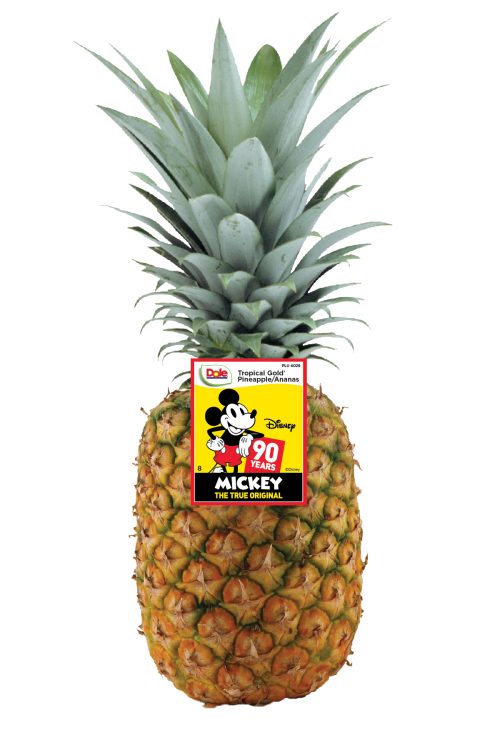 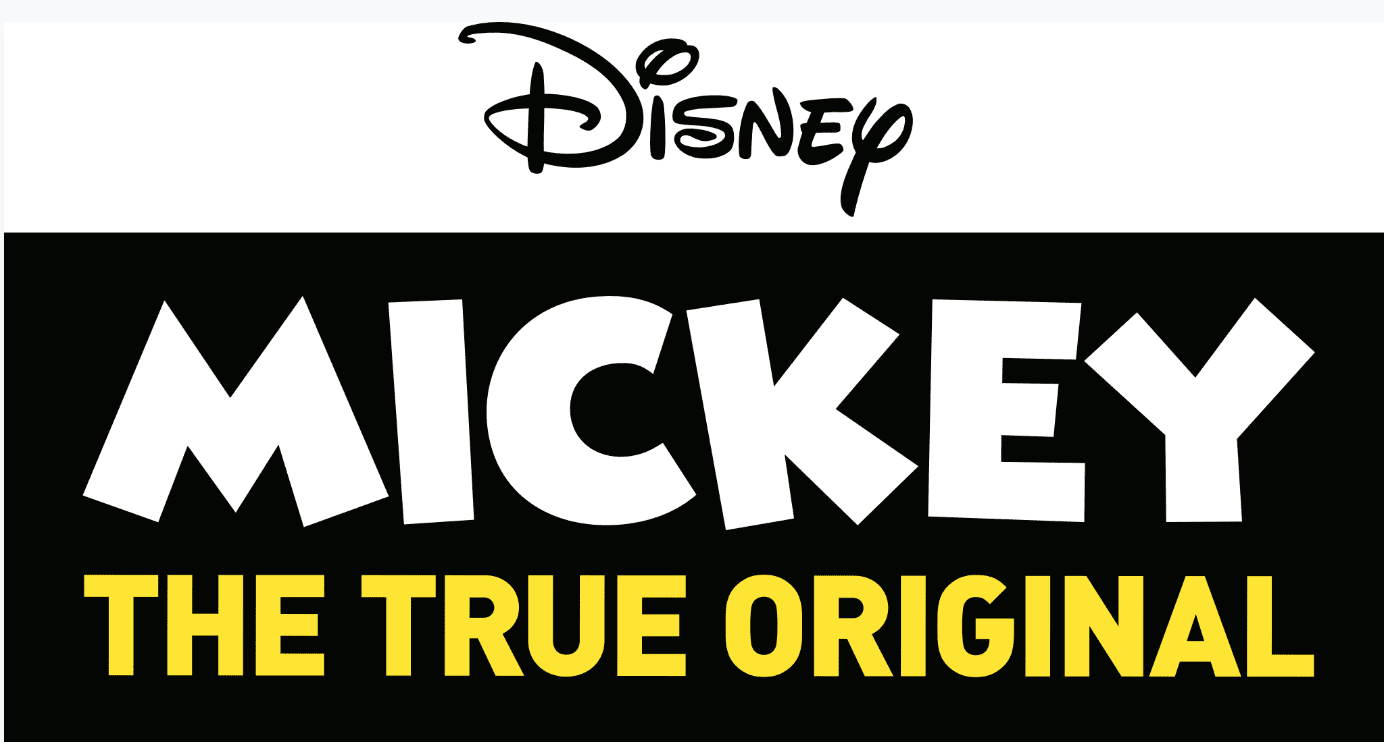 Coming up next, Dole Mushroom Rockefeller and Creamy Caesar Sprouts Salad.  Happy 90th Anniversary Mickey! We can’t wait to see what the future has in store for you. 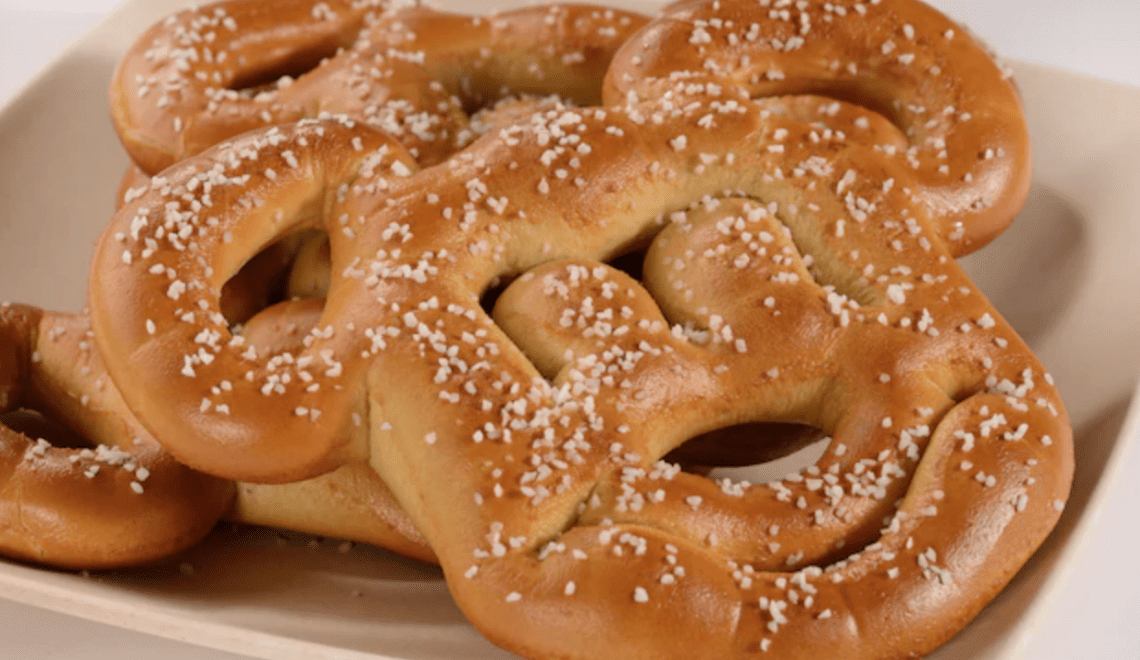 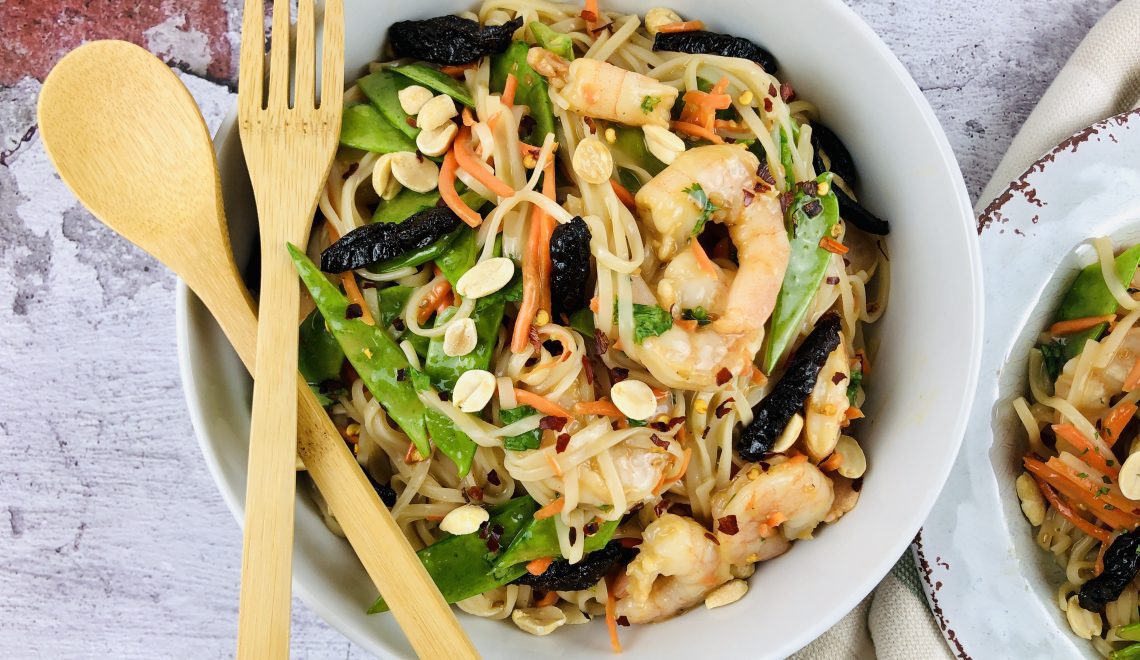