Get Ready-Descendants 2 Is In Development for the Disney Channel 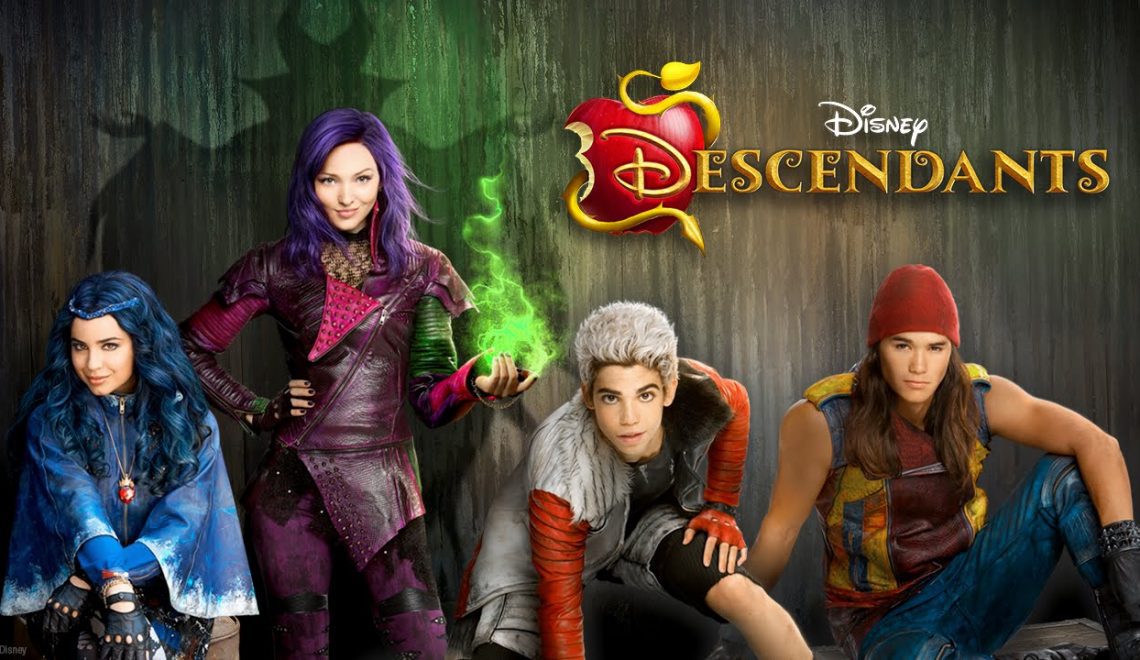 Get ready, they may be “rotten to the core” but they’re back for more.  As fan fervor for Disney’s “Descendants” grows around the world, a sequel script has been commissioned from the movie’s screenwriters, Sara Parriott and Josann McGibbon, who will also serve as executive producers on the project, “Descendants 2” (working title). It was announced today by Gary Marsh, President and Chief Creative Officer, Disney Channels Worldwide. “Descendants” is cable television’s fifth highest-rated movie of all-time.

Marsh said, “By almost every measure – domestically and globally – ‘Descendants’ has already become one of the biggest entertainment properties of the year, and we’re eager to delve deeper into the unfolding mythology of Auradon and Isle of the Lost. This kind of compelling, innovative storytelling, alongside our animated ‘Descendants: Wicked World’ shorts and unique transmedia campaign, continues to lay the groundwork for multiple franchise opportunities across virtually every line of business at The Walt Disney Company.”

On Saturday, October 17, the stars of Disney’s “Descendants,” including Dove Cameron (Disney Channel’s “Liv and Maddie”), Cameron Boyce (Disney XD’s “Gamer’s Guide to Pretty Much Everything,” Disney Channel’s “Jessie”), Booboo Stewart (“X-Men Days of Future Past”) and Sofia Carson, and Kenny Ortega will celebrate with fans during an on-stage, music and dance-filled event at Downtown Disney District, Disneyland Resort, in Anaheim, California. The July 31 premiere of “Descendants,” a Disney Channel Original Movie directed, choreographed and executive-produced by Kenny Ortega (“High School Musical”), and executive-produced by Wendy Japhet (“An Education”, “The Italian Job”), delivered over 12.2 million (L+7) Total Viewers in the U.S., including 3.1 million Adults 18-49, making it the #1 cable TV movie in nearly three years in that demographic. It also broke viewing records on the WATCH Disney Channel app where it has posted 3.3 million video views since July 24.  Around the world, “Descendants” has now reached over 32 million total viewers. In the U.S., Disney Channel holds the record of presenting six of the Top 7 original cable movies ever (“High School Musical 2,” “Teen Beach Movie,” “Wizards of Waverly Place: The Movie,” “Descendants,” “Phineas and Ferb the Movie: Across the 2nd Dimension” and “Camp Rock”).