Last August I made a trip to Walt Disney World® with my parents. It was the first time they had been in several years.

While planning the trip I looked for indoor shows with easy access for their ECVs. Frozen wasn’t a movie they had seen, but the show met the indoor and easy access requirements so we booked a FastPass! The large theatre was entirely full with guests of all ages. ECVs park in the last row where family members can sit beside them, so we could see the entire audience below us. The show began and we were instantly laughing along with the Royal Historians. I love the slight sarcasm and aimed at the adults jokes they share!

But when the first song began and the young guests in the audience started to sing along loudly the theatre really came to life! I glanced over to my parents to see if they were enjoying the sing-along and tears leaped to my eyes. My sweet 72-year-old Daddy was singing his heart out, following along with the words on the screen to a song he had never heard before. It was such a full circle moment for me – I was seeing the magic of Disney in a whole new way. It’s so magical to watch your child as their eyes sparkle seeing the parades, characters and everything else Disney brings to life, but I didn’t realize until that moment that the magic is the same when you see your parents experience it too! You never grow too old for the magical world of Disney!

Frozen is a must do for us every trip now. And we made sure to get the Frozen DVD for my parents to watch as soon as we were home from that first trip. The show is just as magical every time we see it and Daddy starts to squirm in his seat toward the end when he knows the surprise ending is almost there!

If you haven’t seen it yet I encourage you to give it a try! And if you’re going back I suggest sitting toward the back and watching everyone sing along for a truly magical experience! 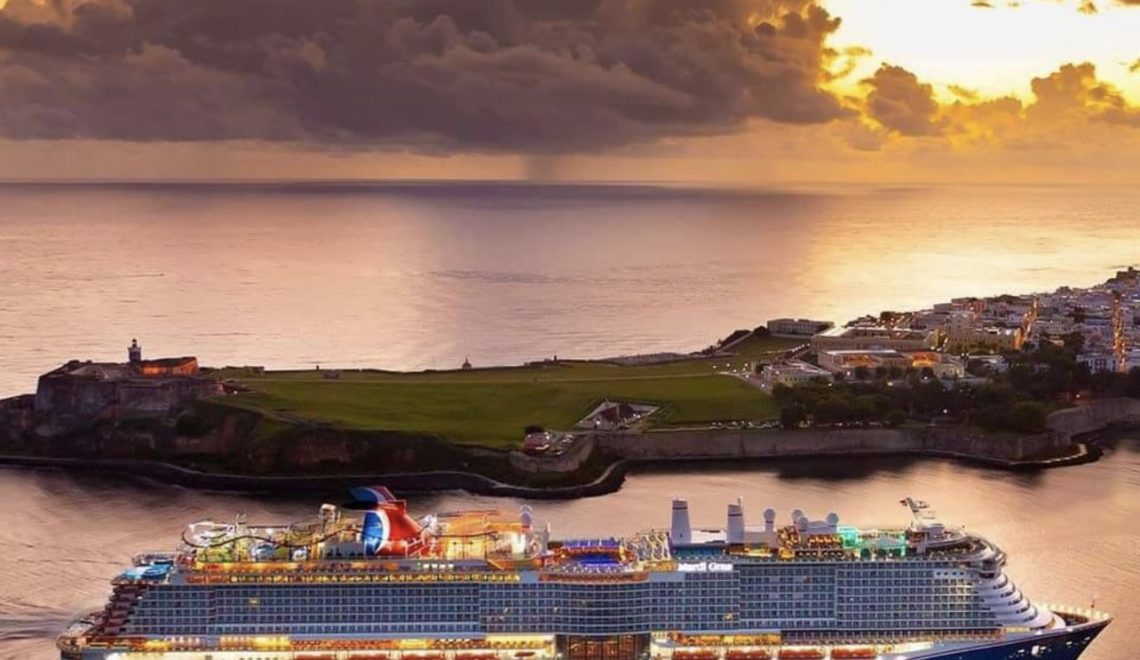