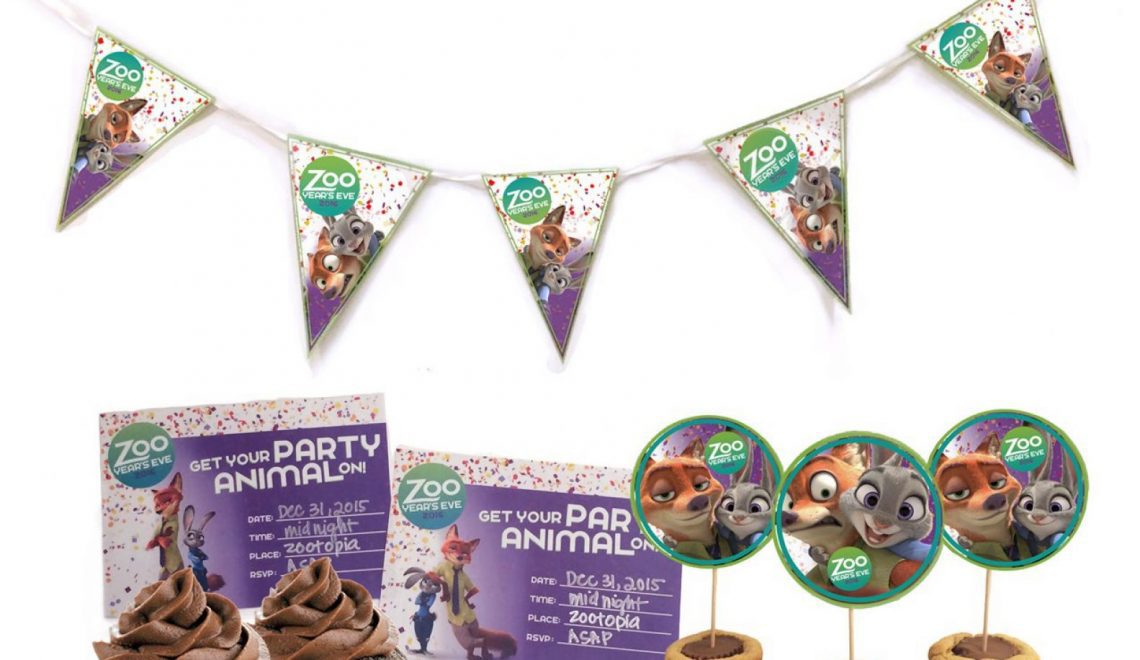 Now just in time for Christmas comes our free Zootopia party pack and holiday downloads. Zootopia is Walt Disney Animation Studios next release -opening in theatres on March 4th -and these fun holiday themed family activity sheets include character ornaments, “Zoo” flakes,” holiday gift tags and a really cool “Zoo” Year’s Eve party pack decorations! There’s no better way to to spend the afternoon now that the kids are home from school for vacation than with the fun of Zootopia party pack.  The best part-they’re all free!  All you have to do is  simply right-click to save them  to your own computer and then print them out and let the fun begin. Life can be a jungle and the budding metropolis of Zootopia is nothing like you’ve ever seen be-fur. In what is sure to be one of the punniest movies to come down the road,  Disney’s Zootopia is set in a sort of animal paradise, where creatures of all kinds co-exist in habitat neighborhoods like ritzy Sahara Square and frigid Tundratown, it’s a melting pot where animals from every environment live together—a place where no matter what you are, from the biggest elephant to the smallest shrew, you can be anything. 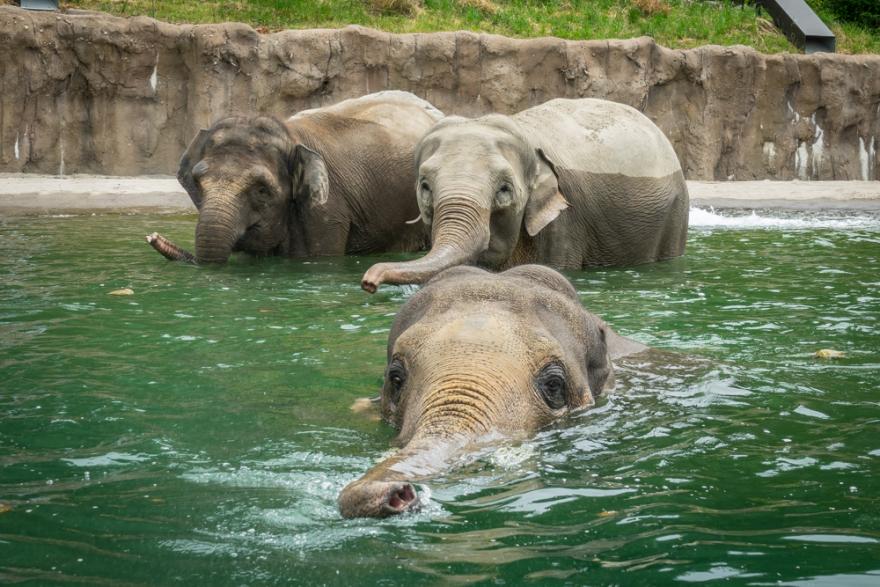 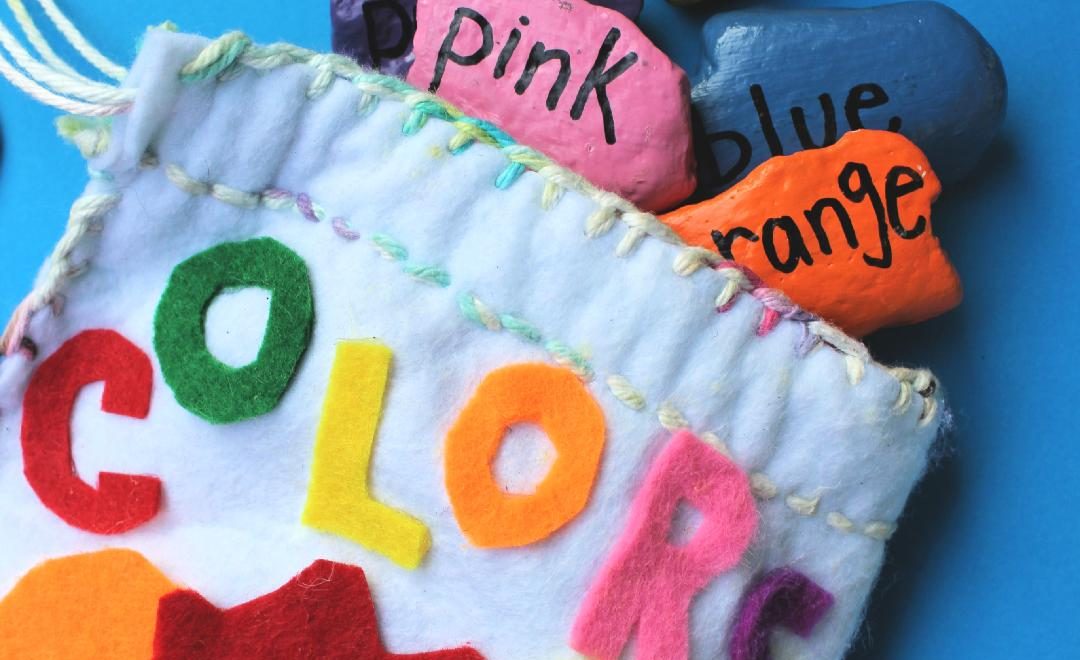