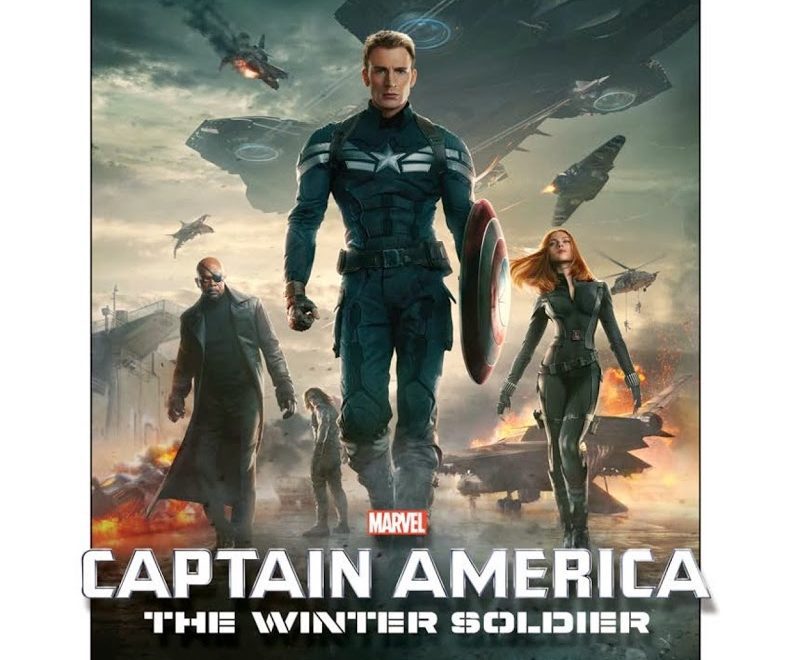 Here’s the perfect thing for the littlest Marvel fan in your life with our Free Downloadable Captain America: Winter Soldier Activities.

Ok I admit, I am more than a little bit excited for the upcoming release of  Captain America: Winter Soldier. When it comes to superheroes and action movies, no one has done a better job of building up the Avengers as a team as well as promoting each of the individual team members than Marvel has. Add in a partnership with Walt Disney Studios Motion Pictures,  and it’s the perfect fit.  I’m not sure if it’s the non stop, sit on the edge of your seat action these movies provide or the brilliant one-liners, or a combination of both, but when Captain America: The Winter Soldier makes its way into theaters on April 4, I’ll be right there in the front row popcorn in hand.

Let’s be honest, I defy anyone not to be enamored with Steve Rogers aka Captain America.  With his boyish next-door good looks, charm and wit, here we see someone that was once considered too frail to enlist in the U.S. Military during World War II, so he did what any young red-blooded patriotic citizen would do -volunteer himself to receive an experimental Super-Soldier Serum. 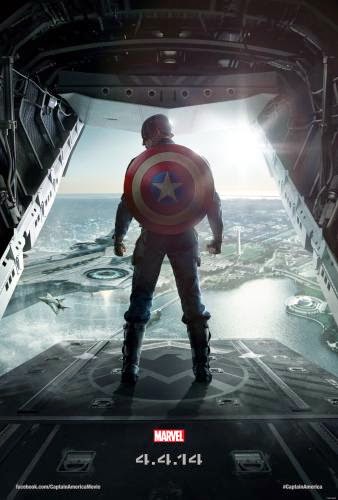 Suddenly enhanced to the pinnacle of human physical potential Captain America was born. Using only his shield, way with words, and a few superhuman powers here and there, Captain America has become a living legend and the embodiment of freedom.  What’s next for our Captain on April 4 when Captain America: Winter Soldier hits theaters?
The official rundown of the movie is this: 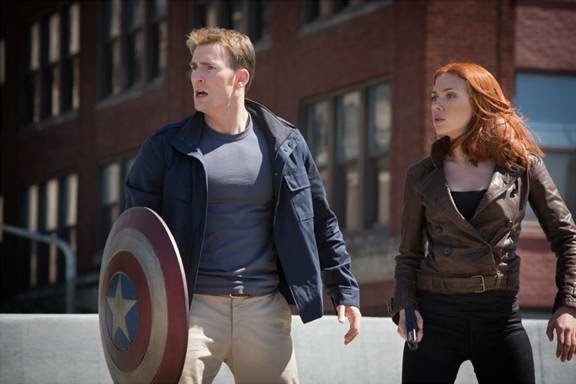 After everything that happened in New York with The Avengers, Steve Rogers, aka Captain America, is trying to adjust to modern life and live quietly in Washington, D.C. But a superhero’s work is never done, and when a S.H.I.E.L.D. colleague comes under attack, Steve becomes entangled in a web of intrigue that threatens to put the world at risk. Captain America joins forces with the Black Widow and tries to expose the ever-widening conspiracy all while fighting off professional assassins sent to kill him. When the big picture comes into focus, Captain America and the Black Widow enlist the help of Falcon. Soon enough though, they find themselves up against the Winter Soldier.

Will Captain America and his team save the world from destruction? Only time will tell. In the meantime, you can be a superhero yourself by sharing these fun-filled activity sheets with the next generation of defenders of good. Simply right-click on any or all of the coloring and activity sheets to save them to your own computer and let the fun begin!
Download Free Captain America The  Winter Soldier
Coloring And Activities Pages Here: 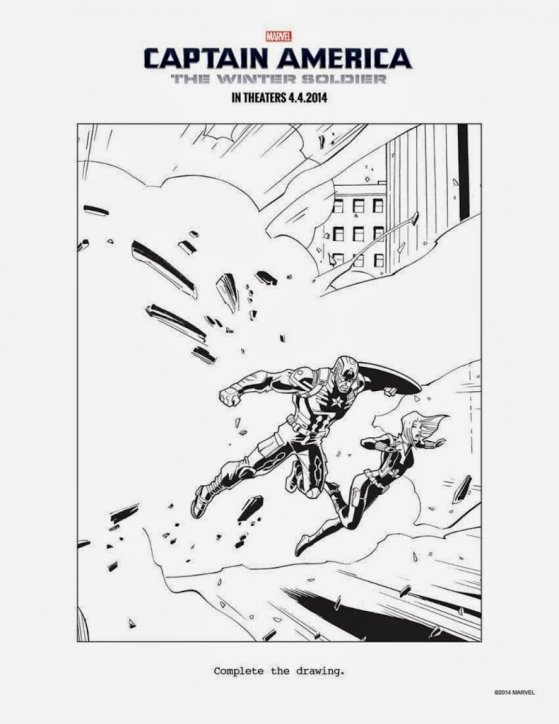 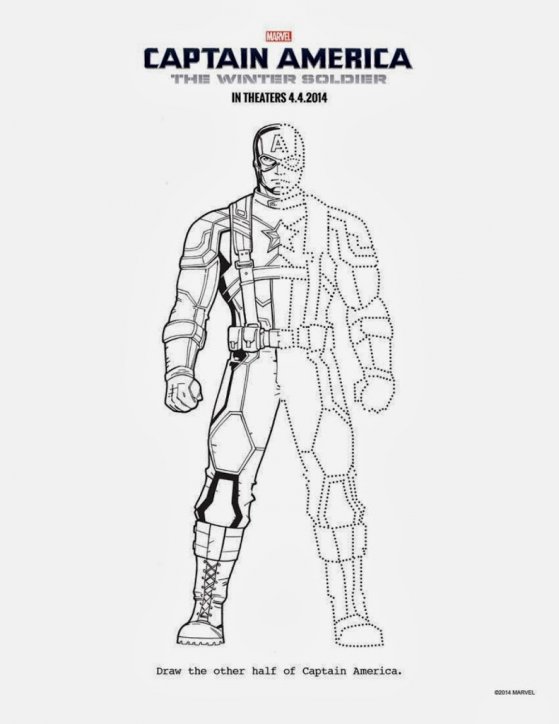 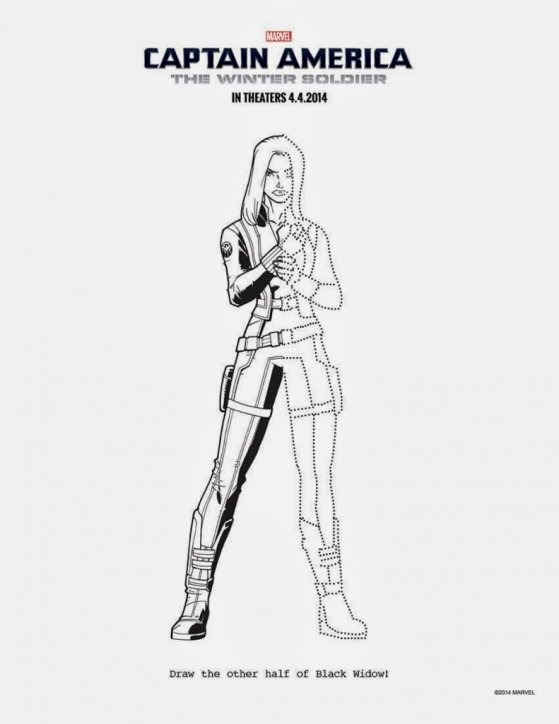 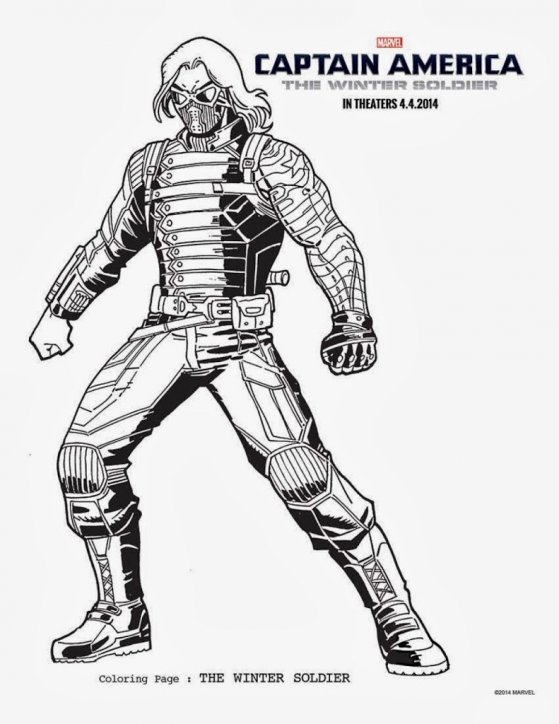 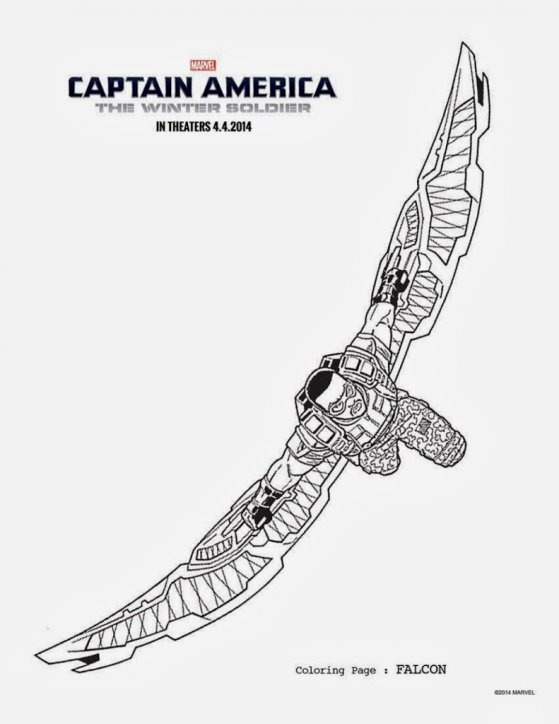 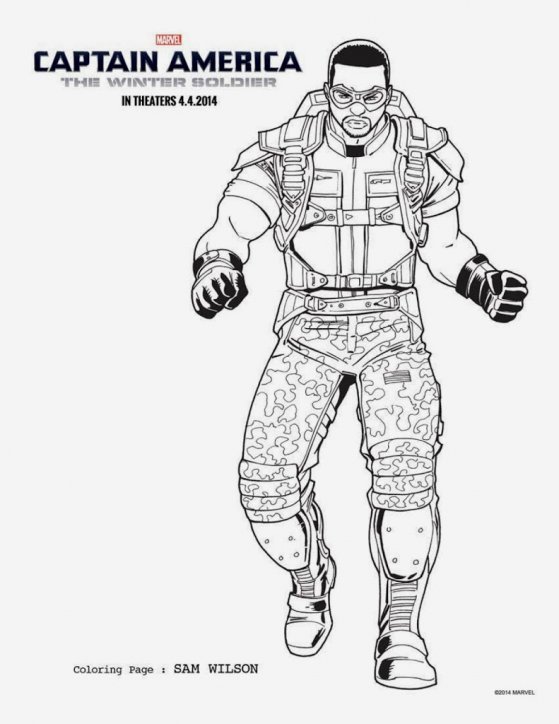 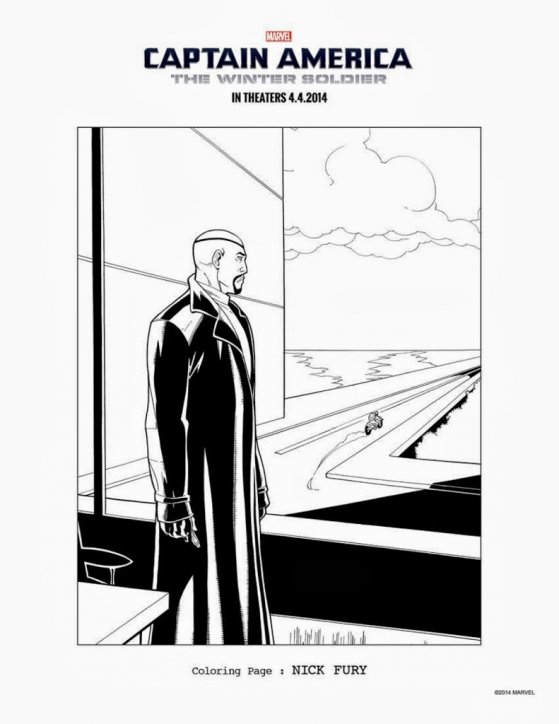 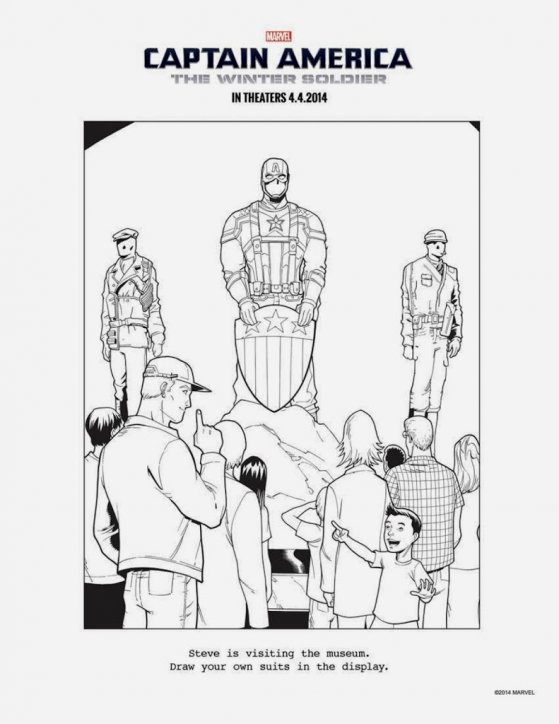 Get social and join in the conversation with other Captain America fans: 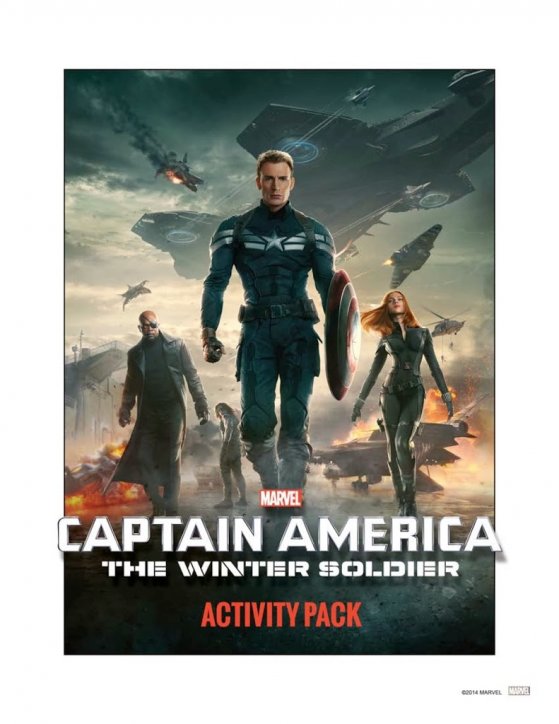 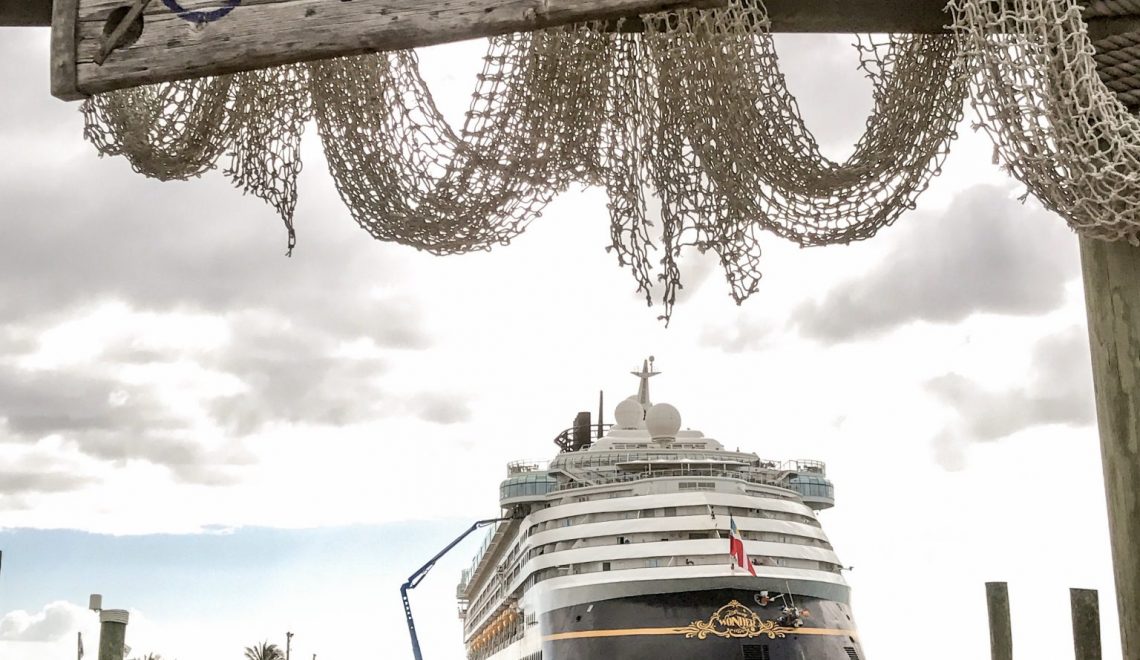