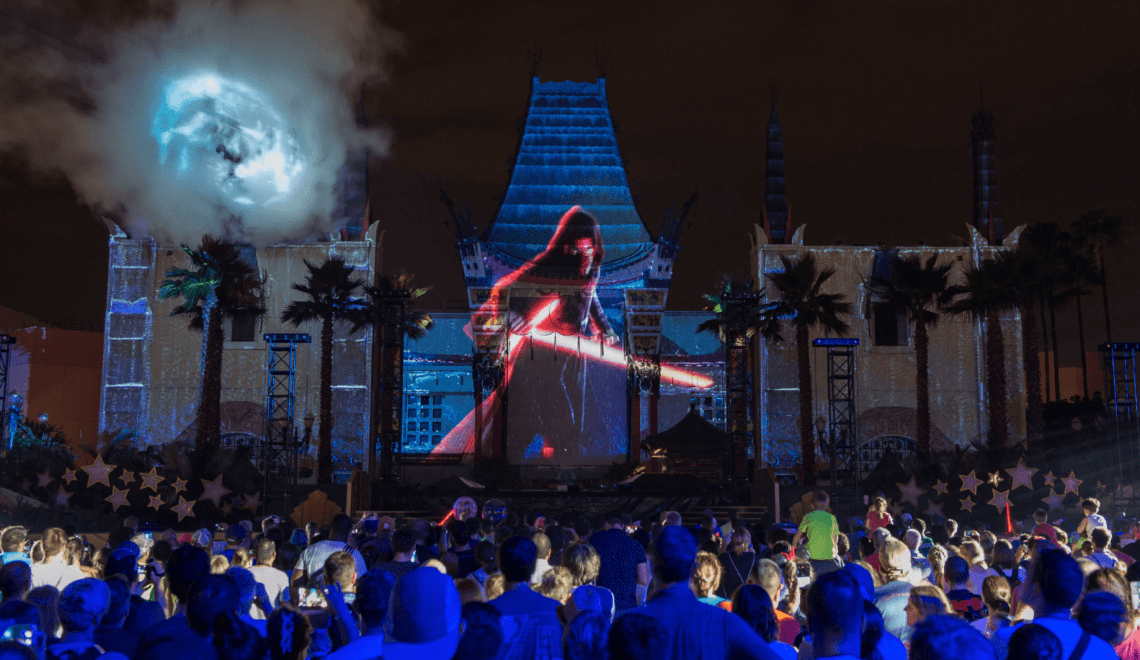 As the world awaits the debut of Star Wars: The Last Jedi this week, Star Wars fans across the galaxy are also getting ready to feel the Force as a very special Disney party makes its return to Disney’s Hollywood Studios this week and having experienced the one in April, trust me when I say you won’t want to miss. Among many thrills in store, guests will be treated Hollywood-style to a red carpet arrival, iconic attractions with little to no wait time, amazing fireworks and projections, and experts sharing details about the Star Wars expansion coming to Disney’s Hollywood Studios. Throughout the event (entertainment subject to change): Callers to 407 WDW-PLAY (407 939-7529) will be able to sign on for premium offerings such as a Galactic Tasting Sampler (food and beverage items including lightsaber churros and a charcuterie with C3PO crackers). April’s event sold out-do not wait-get your tickets now and May The Force Be With You on Dec. 16 — a date not far, far away.