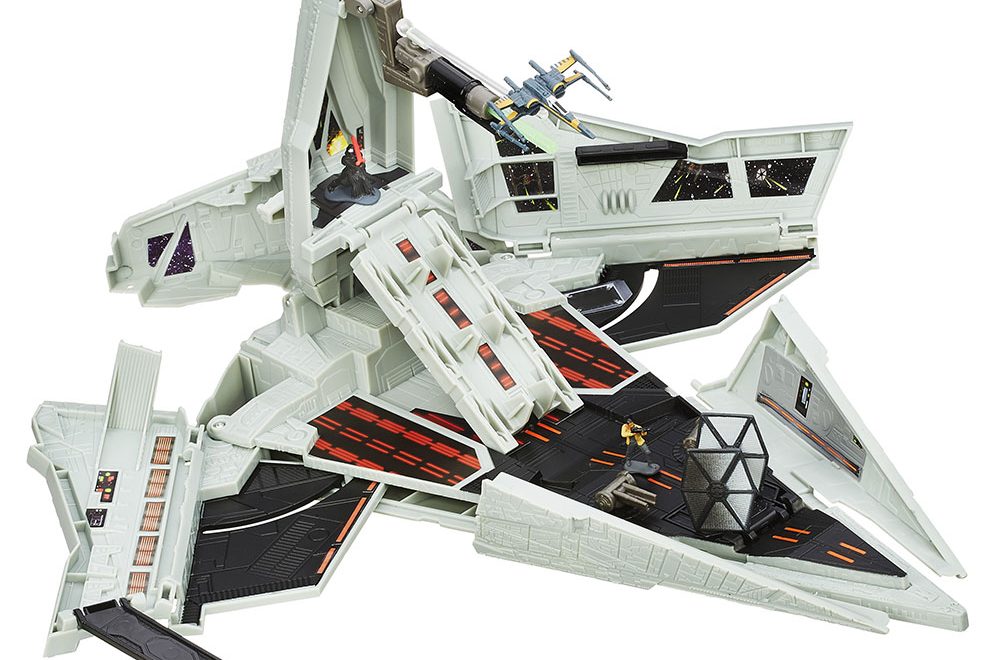 You’ve seen the unpacking of the merchandise-will the Force be strong in you tonight? Starting at midnight  Friday summon your Jedi skills as there will indeed be an awakening…for Star Wars collectors everywhere.  September 4, a.k.a. Force Friday — the highly-anticipated midnight release of Star Wars: The Force Awakens toys, collectibles, gadgets, and more — is almost here. It will be the world’s first chance to own official product celebrating the next installment of the Star Wars saga, and several retailers have, to quote Admiral Piett, “something special planned.” Check out StarWars.com’s special event guide below and may the Force (Friday) be with you! Amazon.com: Amazon.com is celebrating Force Friday by offering customers access to a variety of new Star Wars products, as well as deals on select Star Wars items. Customers can visit Amazon’s Star Wars Store to find a wide selection of new toys and games, including Amazon exclusives, deals, and much more.  Amazon will also be hosting a giveaway of the Star Wars Legendary Jedi Master Yoda, Collector Box Edition on Facebook. For more details, visit https://www.facebook.com/AmazonToysandGames! On DisneyStore.com, fans can enjoy special Limited Edition product, as well as free shipping on all Star Wars items from September 4 – 6. Target: A total of 207 Target stores will open at midnight on September 4, with all the new Star Wars: The Force Awakens items available and more. Visit Target.com/starwars to locate a store near you. But that’s not all. In honor of Force Friday, Target has also launched Share the Force: an interactive experience that allows you to join fans around the world and share your Star Wars memories. Visit sharetheforce.target.com to add your memories today, and stop by select Target shops for Share the Force Saturday on September 5. There will be photo ops, giveaways, and much more! Toys”R”Us: Toys”R”Us stores and ToysRUs.com have launched “Destination: Star Wars“ — a huge celebration and source for all things Star Wars on Force Friday! All Toys”R”Us stores will open at midnight, with special giveaways including a limited edition LEGO Star Wars Commemorative Brick and an exclusive Star Wars poster, while supplies last. At Toys”R”Us Times Square in New York City, fans can join a Star Wars party that will rival any Ewok bash. Festivities begin on Thursday, September 3, when the store hosts Star Wars activities throughout the day, beginning at 9 a.m., including: Walmart: Participating Walmart stores will also be opening their doors at midnight on September 4. New products from Star Wars: The Force Awakens will be available, along with some bargains that even Jabba would love: How will you use the Force? Follow all the latest happenings #ForceFriday #MidnightMadness 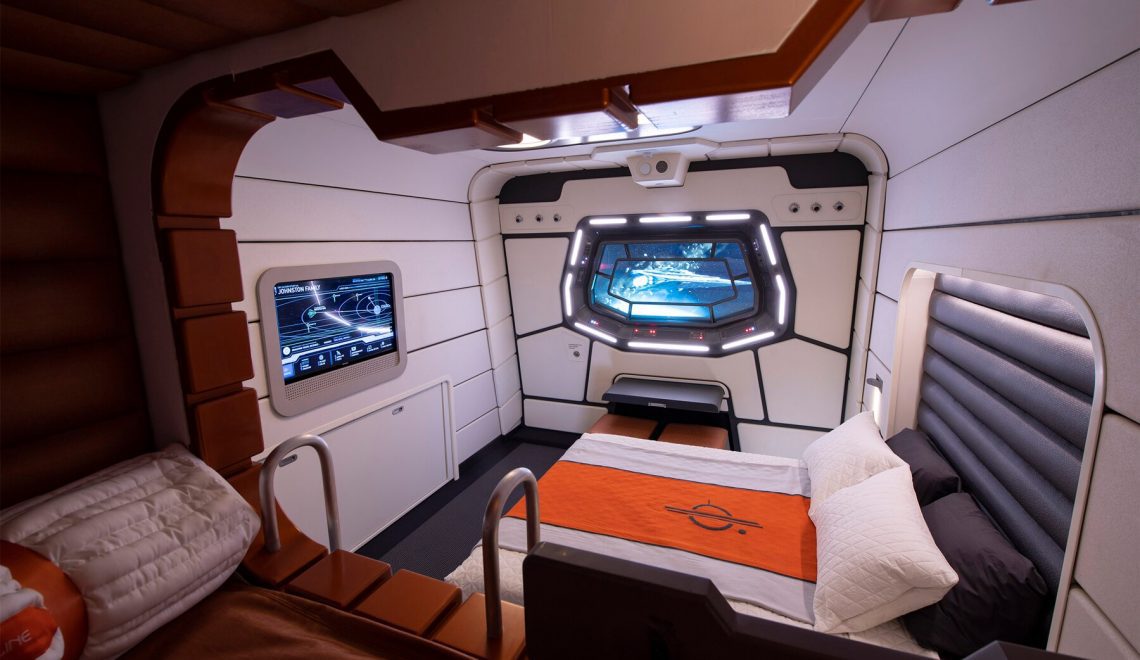