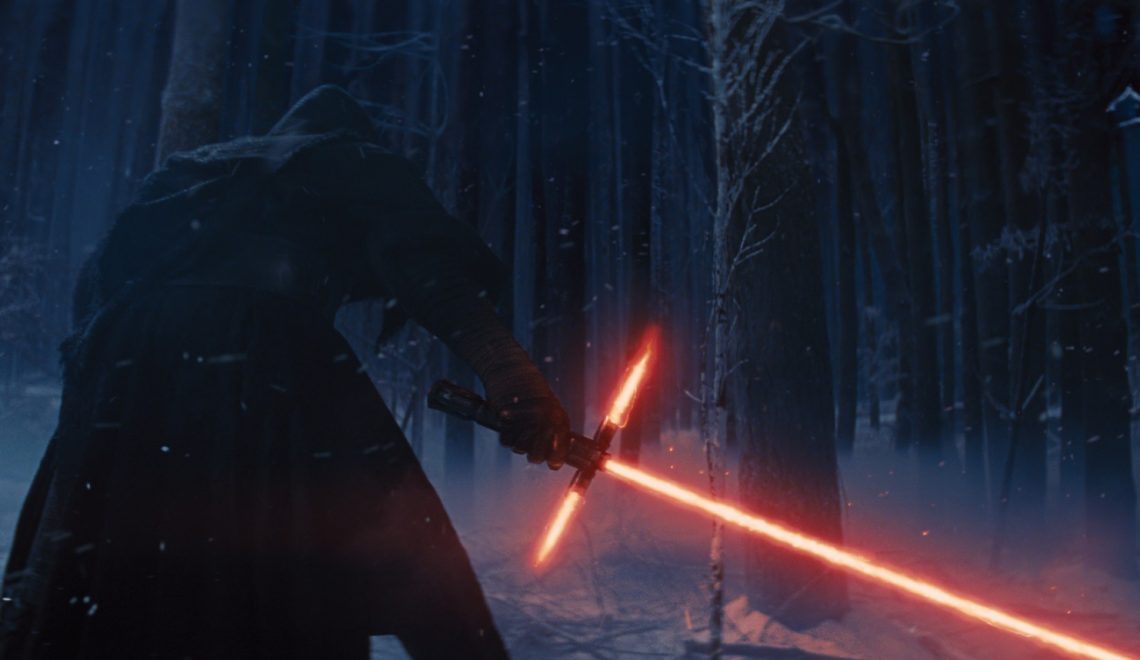 The force is strong in a galaxy far, far away because here is your very first look at Star Wars “The Force Awakens”

If you aren’t heading to the movies today, you still won’t miss out on the Star Wars: The Force Awakens trailer –we have it for you right here . The highly-anticipated sequel to the sci-fi trilogy from the late 70s and early 80s  flies into theaters December 15, 2015, which means we only have a little  over a year before the Force actually awakens. Star Wars: The Force Awakens is directed by J.J. Abrams from a screenplay by Lawrence Kasdan & Abrams, and features a cast including actors John Boyega, Daisy Ridley, Adam Driver, Oscar Isaac, Andy Serkis, Academy Award winner Lupita Nyong’o, Gwendoline Christie, Crystal Clarke, Pip Andersen, Domhnall Gleeson, and Max von Sydow. They will join the original stars of the saga, Harrison Ford, Carrie Fisher, Mark Hamill, Anthony Daniels, Peter Mayhew, and Kenny Baker. The film is being produced by Kathleen Kennedy, J.J. Abrams, and Bryan Burk, and John Williams returns as the composer. Star Wars: The Force Awakens is Episode VII in the Star Wars Saga. May the force be with you! Ride Daisy, ride- a first glimpse of Daisy Ridley’s character -will she use The Force?