Everything You Need To Know The Walt Disney World Phased Reopening 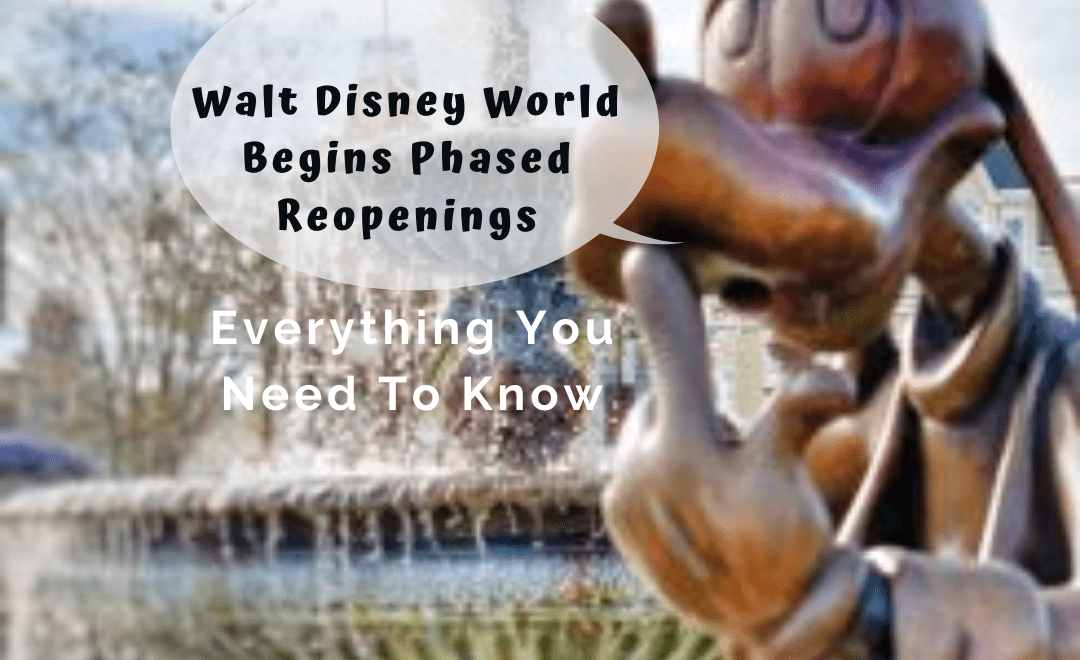 The magic back! Here’s everything you need to know about the Walt Disney World phased reopenings. 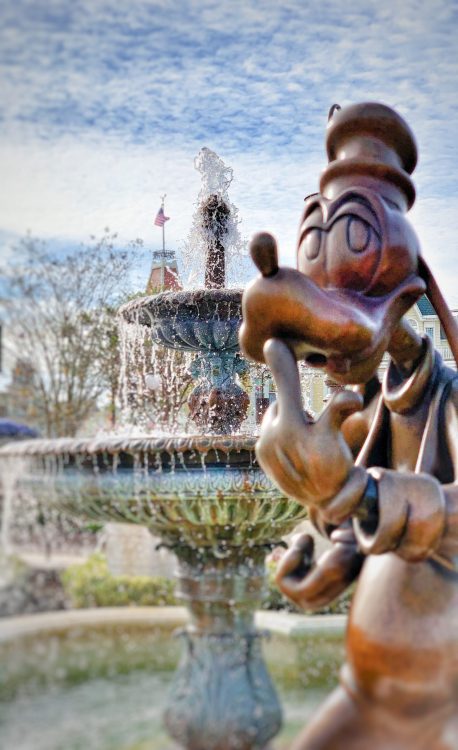 The plan that was submitted to the Orange County Task Force for the proposed reopening of the Walt Disney World Resort was officially been approved and although the Walt Disney World visits as we have come to know them may have changed, the one thing that hasn’t is that the magic that we have all come to know and love and keeps us coming back time after time will remain the same. 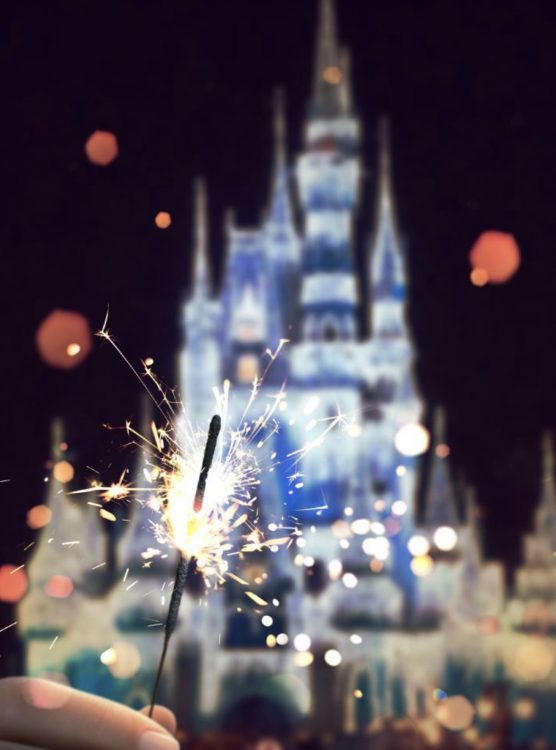 As someone who has been visiting Disney Parks since they first opened their doors to guests on July 17, 1955, the most important element of all will still be ever-present when guest begin to return to the parks and resorts in just a few short weeks and that is that the real magic of Disney is the people. It comes from the hearts and the souls of those that visit 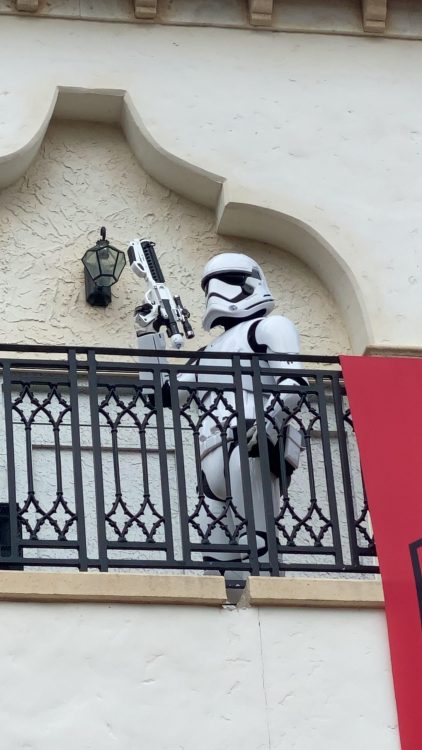 and the cast members that go above and beyond to make the Disney magic come alive for us all. There are still all new memories waiting to be made, new experiences to be had and now more than ever it is important to remind ourselves that in the words of Walt Disney, “Here you leave today and enter the world of yesterday, tomorrow, and fantasy.” The real magic is still there and waiting for you, and even though it may take on a different form, for now, there is no better time than right now to make that magic come alive for you and your family. Here is everything you need to know about the Walt Disney World phased reopening. 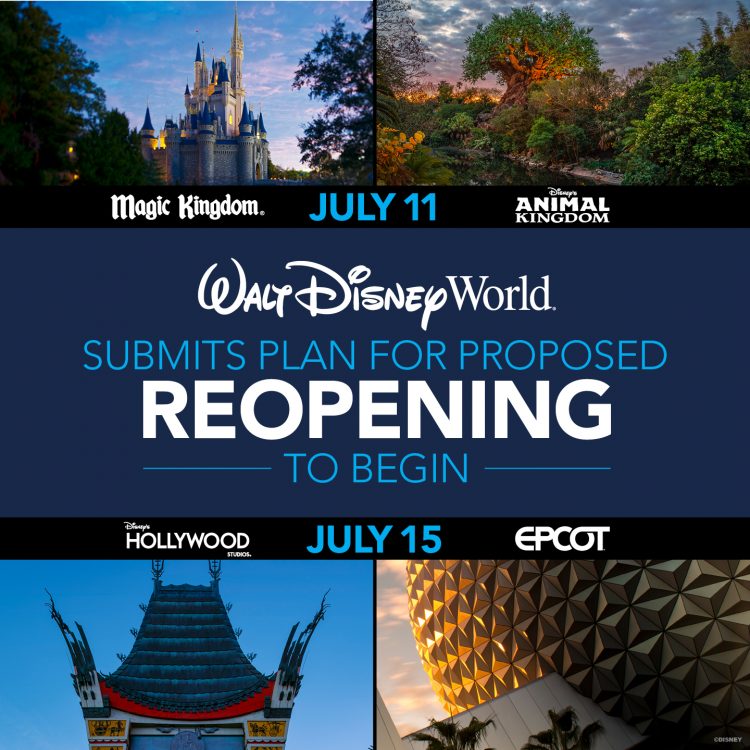 Walt Disney World will begin with phased reopening on the following dates:

Here’s Everything You Need To Know Walt Disney World 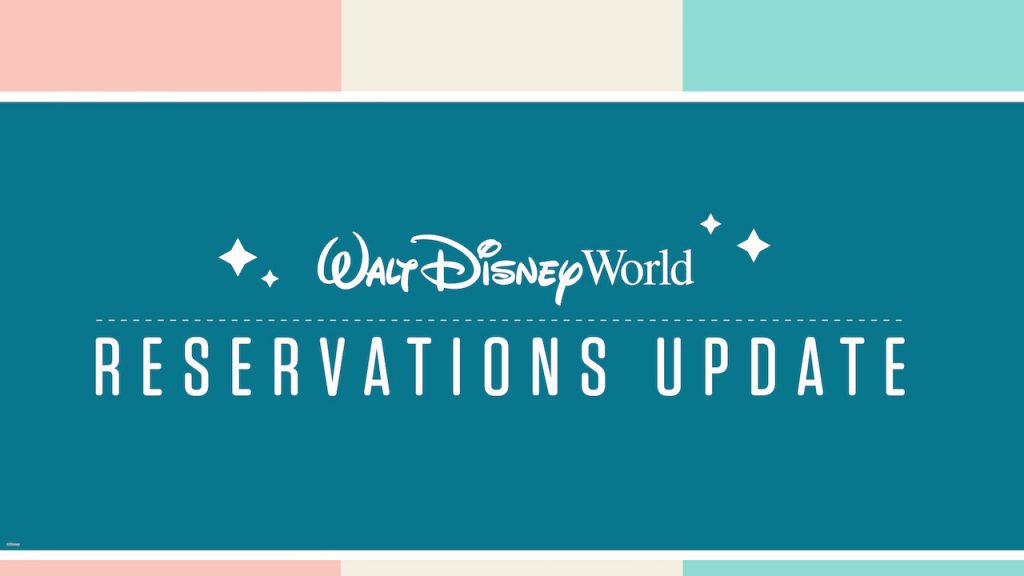 WHEN WILL THE REST OF THE WALT DISNEY WORLD RESORT REOPEN?

Disney Vacation Club resorts at Walt Disney World will reopen to members and guests and Disney’s Fort Wilderness Resort & Campground will begin to reopen on June 22. Disney Vacation Club resorts in Vero Beach, Florida, and Hilton Head, South Carolina, will also open to members and guests starting on June 15. Plans to support required physical distancing as well as enhanced cleaning measures, along with a number of other safety and cleanliness protocols, will be implemented as part of this planned phased reopening.  Disney is already working closely with guests who already had reservations that were canceled due to the COVID-19 closures. 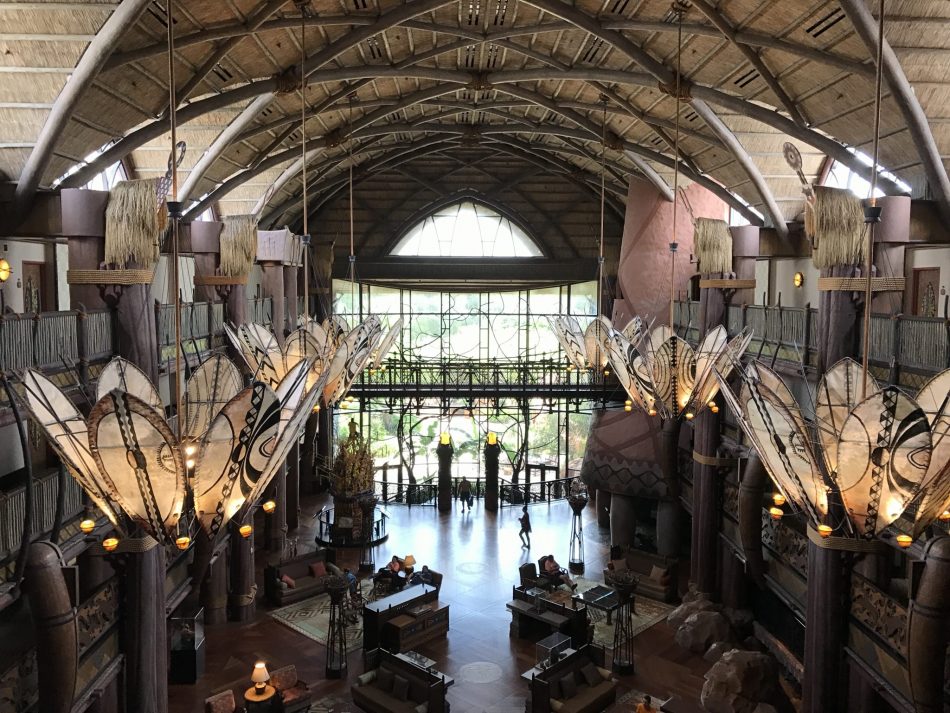 Although you can now start booking online reservations for your resort stay, especially during these unprecedented times, even if you are a Walt Disney World planning expert, this is when using a Disney approved travel agent really can help you navigate your way, and remember it costs you nothing for their services which are priceless right now. If I were booking, I’d be looking to stay at one of the Skyliner Resorts or the Monorail Loop Resorts for ease of transportation as we will also be seeing changes to the buses.

Walt Disney World Resort proposal plans for Magic Kingdom Park and Disney’s Animal Kingdom to begin a phased reopening to the general public on July 11, followed by EPCOT and Disney’s Hollywood Studios on July 15. In preparing to reopen during this unusual time, it will be necessary to manage our theme parks in a very different way from what we’ve known before. As someone that was lucky enough to experience the reservation system for the opening of Star Wars: Galaxy’s Edge at the Disneyland Resort when it first opened, IT WAS AMAZING and while it will be different than what we are used to, it is a start to our return to a new normal.

This phased reopening will demonstrate a deliberate approach, with limits on attendance and controlled guest density that aligns with guidance on physical distancing. Because theme park capacity will be significantly limited as we welcome guests back to the magic, Disney will manage attendance through a new theme park reservation system that will require all guests to obtain a reservation for park entry in advance. One very important thing to note is that Disney is temporarily pausing new ticket sales so that they can focus on guests with existing tickets and reservations (Disney Vacation Club members can still make new reservations). Existing ticket holders and Annual Passholders will be able to make reservation requests in phases before new tickets are sold and Disney will be reaching out to these guests soon to provide additional details. Walt Disney World plans to resume new ticket sales and hotel reservations after that period of time. Theme park reservations will be limited due to attendance limitations and will be subject to availability. If you’ve ever thought about purchasing an annual pass, this is the time to take advantage of it.

CHANGES TO DINING AND EXPERIENCES: 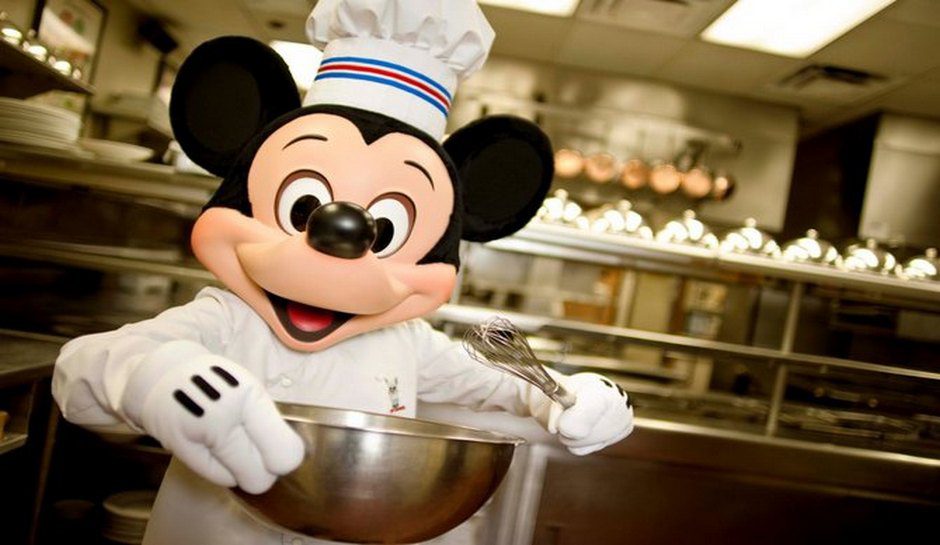 In order to foster physical distancing during this time, upon reopening, the offerings, restaurants, and other experiences such as behind-the-scenes tours will be limited in capacity, and other experiences may remain closed. As a result of limited capacity, Disney has made the difficult decision to cancel all existing dining reservations and experience bookings, including Disney dining plans included in packages. 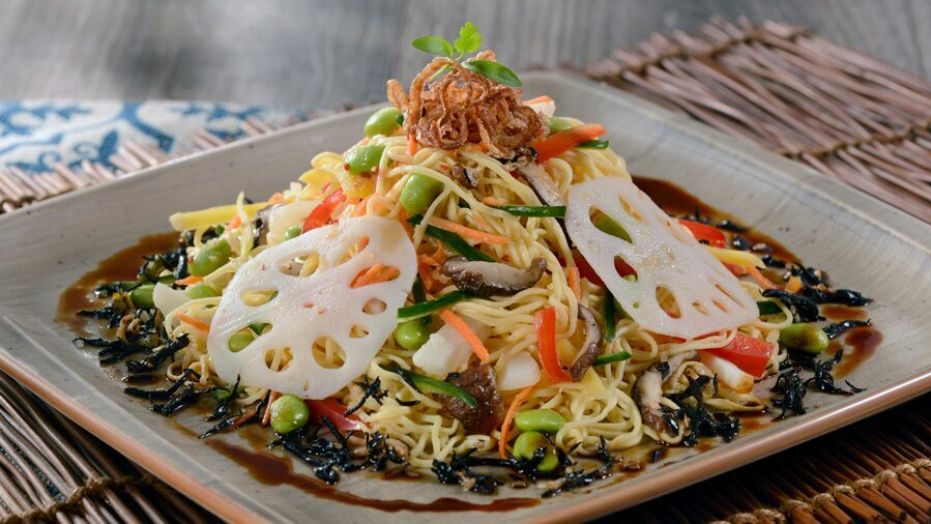 As a result of the COVID-19 impact, the FastPass+ service will be suspended for the time being Disney plans to use additional queue space to manage capacity at the attractions and maintain physical distancing. Disney has already canceled existing FastPass+ selections but rest assured they will be sharing any future updates on the service at a later date.

Also, please note that upon reopening, Extra Magic Hours will be temporarily suspended. This is a great time to reset you thinking and allow yourself to immerse yourself in the magic as it unfolds as Walt meant it to be experienced. Trust me, it works!

No Shows, Parades, or Fireworks-For Now: 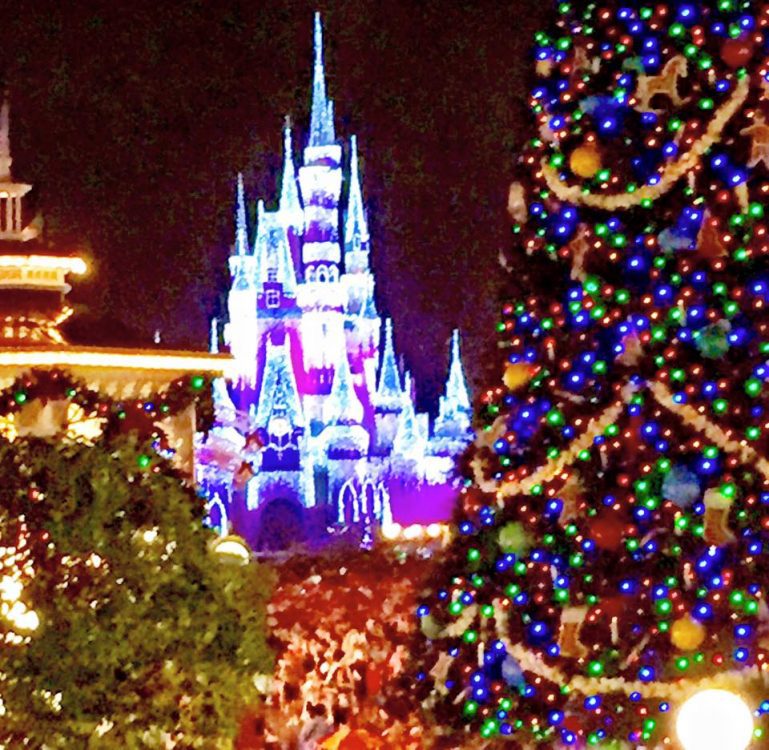 Because large gatherings within the theme parks simply aren’t possible in these early stages of re-opening that means for the time being that means that  Walt Disney World won’t be able to offer its usual parades, stage shows, or fireworks and nighttime spectaculars.

At this time, plans have not been announced as to whether we can expect to see the return as perennial favorites such as Mickey’s Not-So-Scary Halloween Party, which traditionally kicks off in mid-August and other favorite fall events but again, the main concern is the safety and the well being of the guests as well as the cast members. 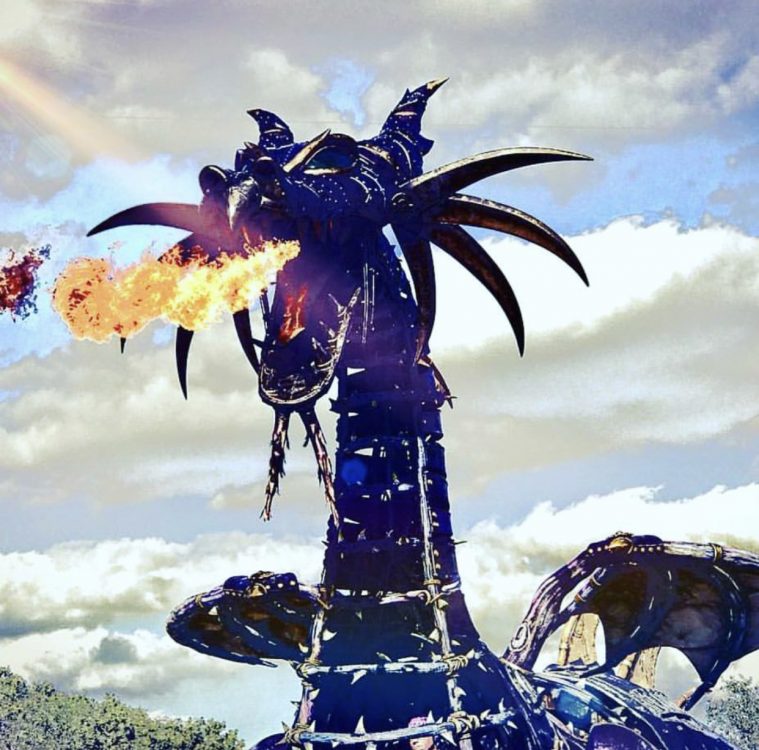 Characters Will Be Waving From Afar For Now: 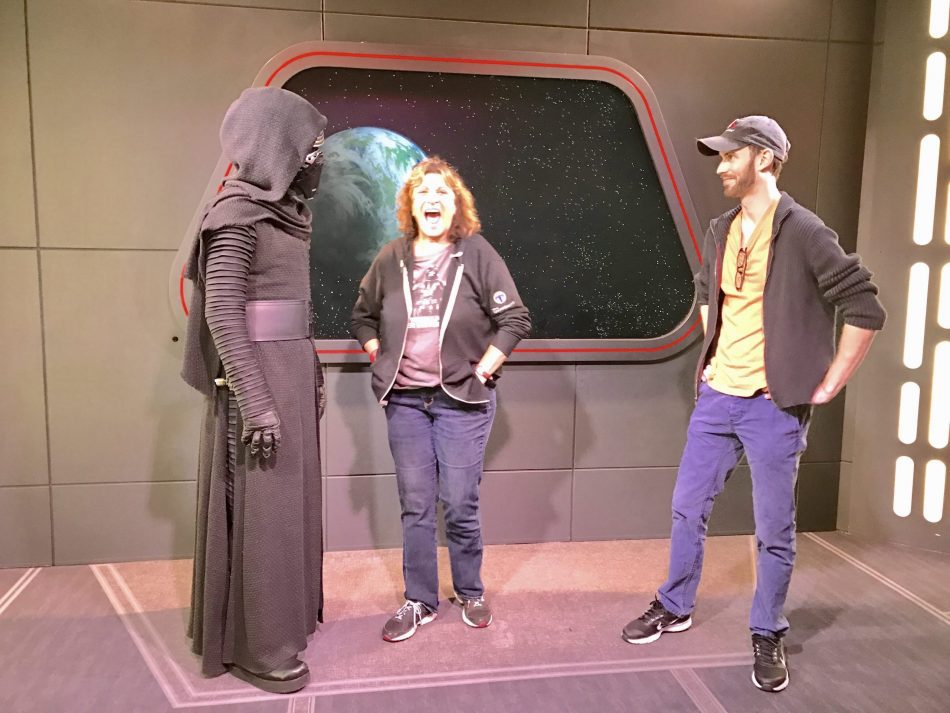 Whether it’s a hug from Chewbacca or meeting the main Mouse himself, meeting and interacting with the characters is always the high point of any visit to the most magical place on earth but for now, while our favorites will still be there to welcome us as well as some rare characters that will be popping up when least expected, we will be experiencing our interactions with the Disney cast of characters from afar. 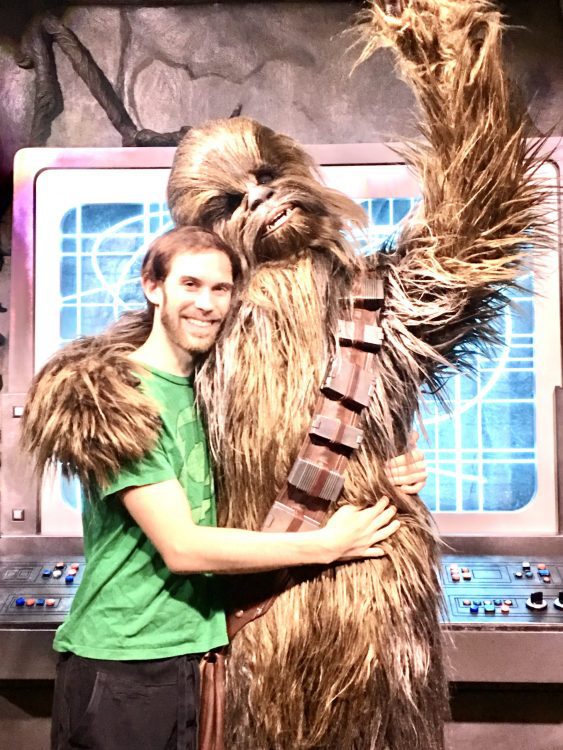 As we have already seen from Shanghai Disneyland’s re-opening as well as the new addition of Stormtroopers patrolling Disney Springs, Disney is prepared to bring out the characters into the parks, but they’ll be strategically separated from guest interactions. Having just experienced the Stormtroopers, I can say with 100% certainty not only does it work, but it is more magical than ever. 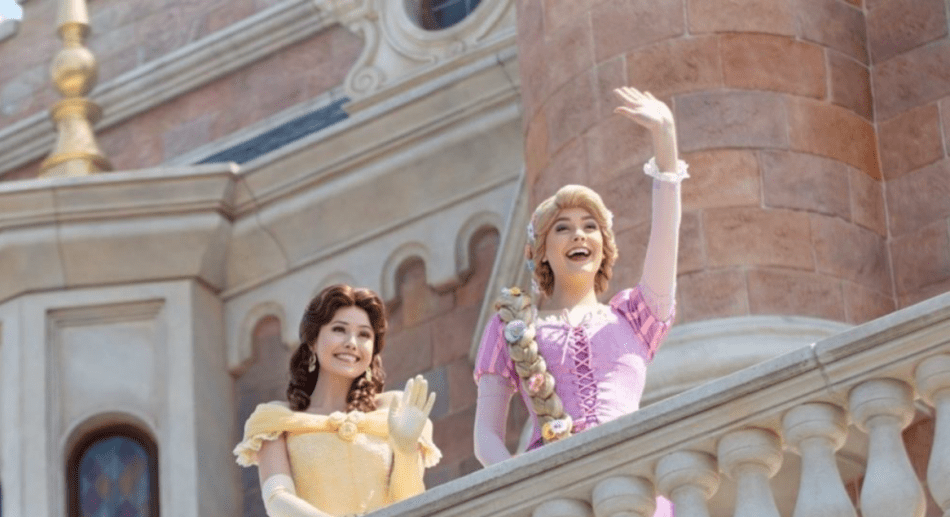 Yes, For Now, We All Be Wearing A Mask:

Just like the protocols already in place both at Shanghai Disney as well as Disney Springs along with t many places across the country, masks or other face coverings will be required to enter the parks for All guests ages 2 and up. Disney realizes that for some, there needs to be a way to “take a breather” and for that reason, Disney will be offering relaxation zones where guests can take a break from the masks, presumably where there will be plenty of outdoor space to spread out. 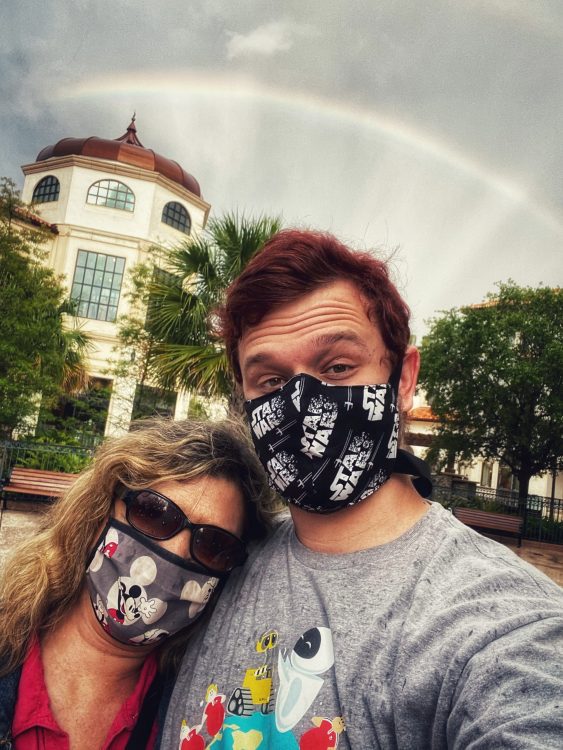 The magic is indeed back; a new kind of magic built on imagination and dreams because after all, “It’s Kind of fun to do the impossible.” Luckily for us all, Disney has once again proven that “Any dream can come true if we have the courage to pursue it.” You can visit a new “Know Before You Go” hub at DisneyWorld.com/Updates, where you can find the latest updates on our operations and offerings, including details on how to modify your plans. If you booked through a third-party, we recommend you reach out directly to your travel professional or ticket seller as well as stay tuned right here as we bring you the most current and up to date information for both Walt Disney World as well as all of the Disney Parks. When will you be returning to the most magical place on earth now that you have everything you need to know about Walt Disney World reopening? 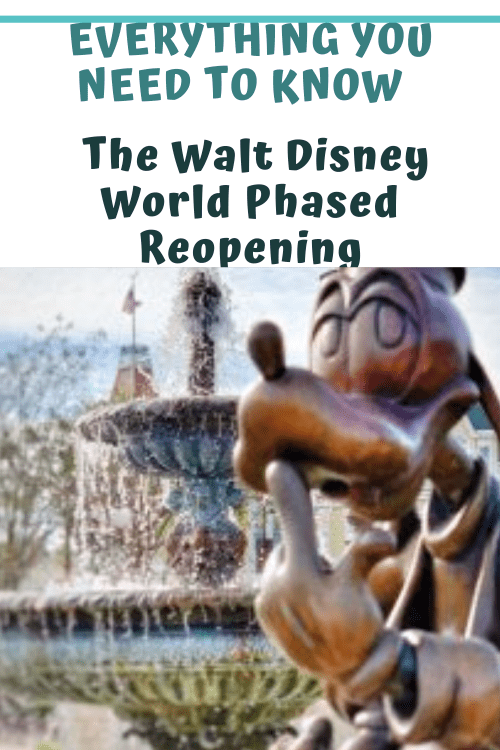