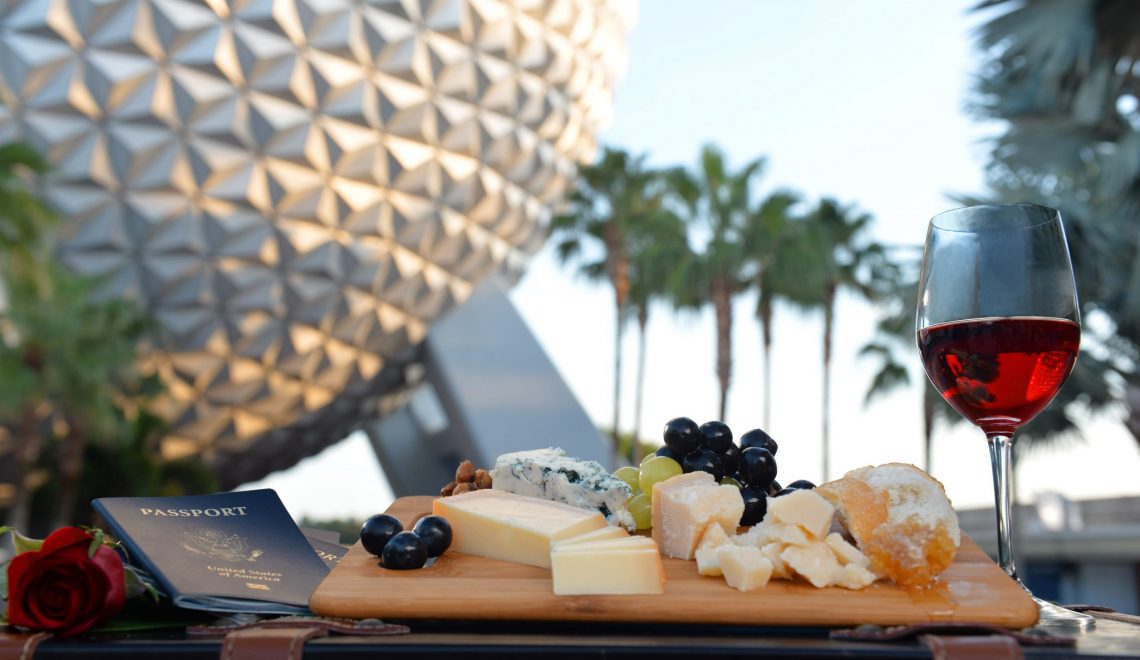 For the first time in the festival’s 20-year history, guests can sip and sample at marketplace experiences — now numbering more than 30 – in the park’s new Future World tasting areas. Festival guests also can see “The Chew” tape five shows before an Epcot audience Oct. 7-9 to air Oct. 12-16.

Disney chefs and festival programmers are whipping up a feast of surprises to celebrate the 20th annual festival in style. New wine tastings, lively parties and other culinary experiences built around the 20-year milestone will unite loyal festival fans and first-timers. During the 53-day festival, presented by Chase and recognized by the Travel Channel as one of America’s top food festivals, Epcot will brim with epicurean discoveries: The Party for the Senses grand tasting events, and other special beverage and culinary programs require reservations and separate event admission. Guests can call 407/WDW-FEST (939-3378) and get details at EpcotFoodFestival.com. 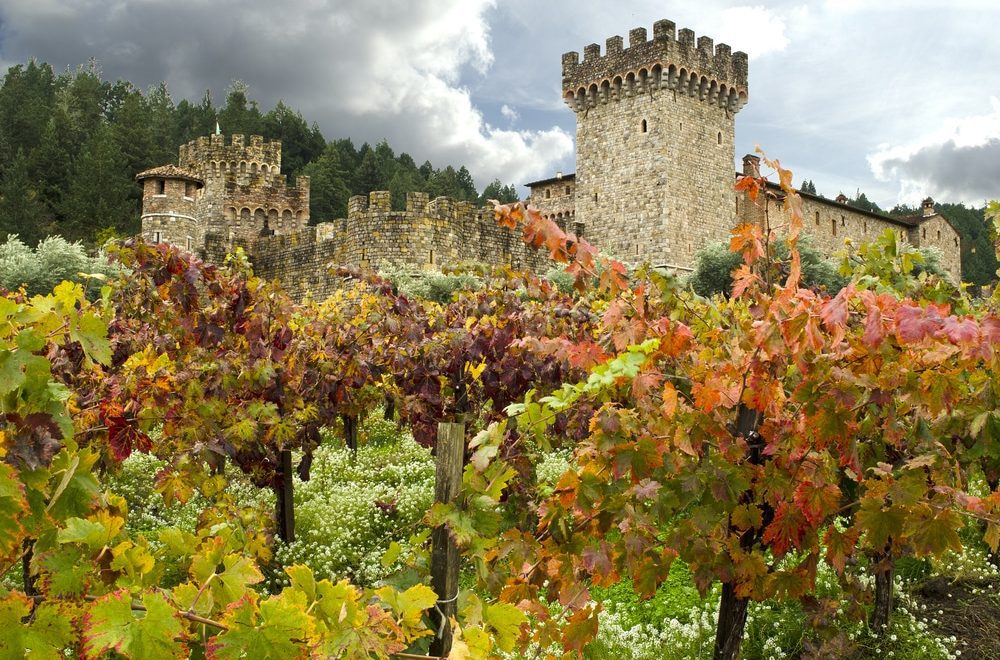