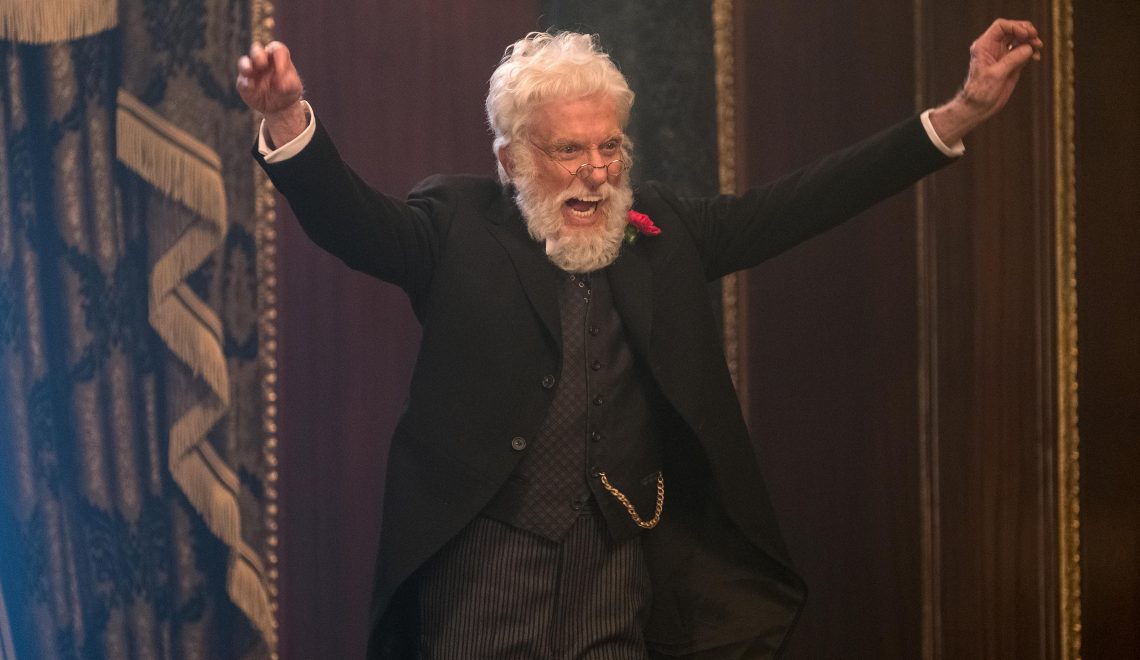 I must say when I first heard that they were bringing back my beloved, childhood favorite movie of all time in the form of “Mary Poppins Returns” like so many,  I was both skeptical and excited all at the same time.

After all, the original Mary Poppins was and still is, the timeless classic that is perfect and like the Mona Lisa, some things are best off left alone. But having screened “Mary Poppins Returns” several weeks ago, I can say without a shadow of a doubt it is Spit Spot perfection in its own right in every way that matters. 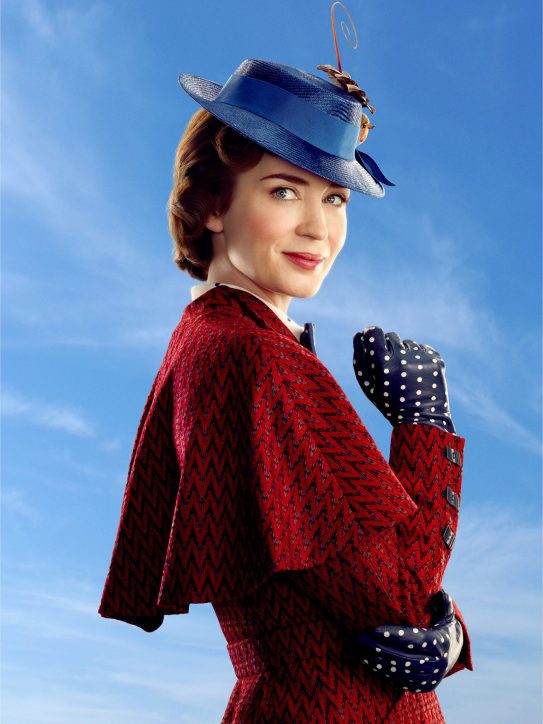 The first thing you need to know is that this is not, a remake of the iconic classic but a movie that stands on its own and takes you on new adventures with everyone’s practically perfect nanny who we all wish we had in our lives.  It is nostalgia at its very best, and yet you can get just as lost in this mesmerizing movie without ever having seen the first. “Mary Poppins” was the very first movie that I got to see all by myself with a friend and as I sat staring at the screen back in the day, I was immediately transported into this magical world where suddenly, everything made sense but more importantly, the love of family was everything. And like the first, once again I was transported but in an entirely new way. 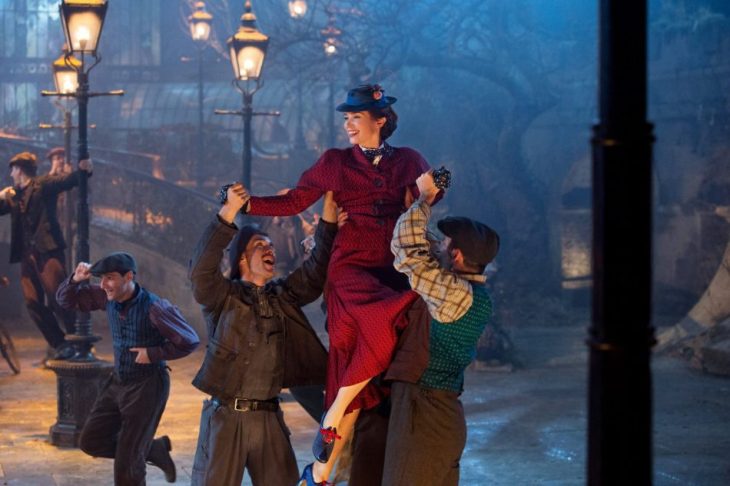 Emily Blunt is scrumptious in her portrayal the nanny who once again comes to Cherry Tree Lane to save the Banks children but in no way does she step into the shoes of Julie Andrews but instead the torch has been passed to her to fill her own shoes and fill them she does. 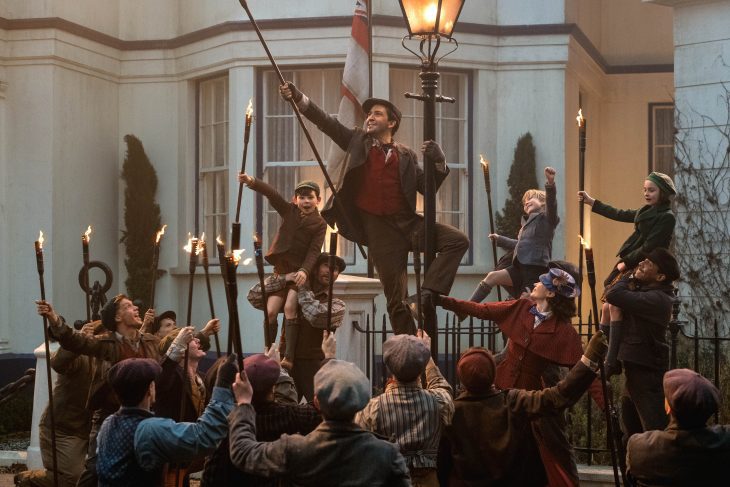 Lin Manuel Miranda is a breath of fresh air as he breathes a new and vibrant light as the lamplighter Jack again never once attempting to replace the energy and sense of magic that Dick Van Dyke fueled the role of Bert but made us believe once again in the wonders that are all around us when we believe.

The classic animation and all new songs, that you will come out of the theater humming because isn’t that the sign of any good musical, are a tribute to the old but new in their own right leaving you reminiscent and remembering the classic while creating new memories as the story of Mary Poppins continues. 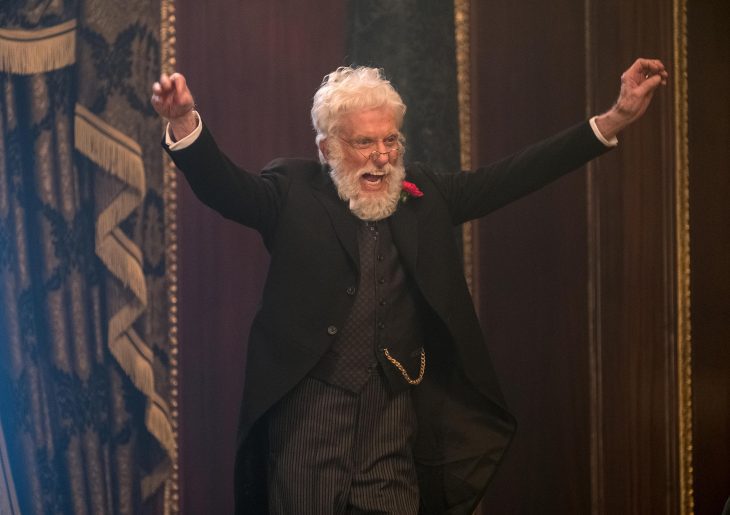 There are so many highlights in this movie that will leave you standing and cheering and crying and laughing all at the same time but when the lights go back up and the last credit roles, you come out of the movie just feeling good about life and the world, and at the end of the day, isn’t that what movies are all about? A great movie is an escape from reality and this is an escape of the very best kind.  While there are some moments and special surprises along the way that I can’t spoil here, I can say that seeing Dick Van Dyke, in his triumphant return this time as Mr. Dawes Junior, in all his glory, without missing a beat, jumping up on a desk tap dancing-that is worth seeing the movie for just that moment. 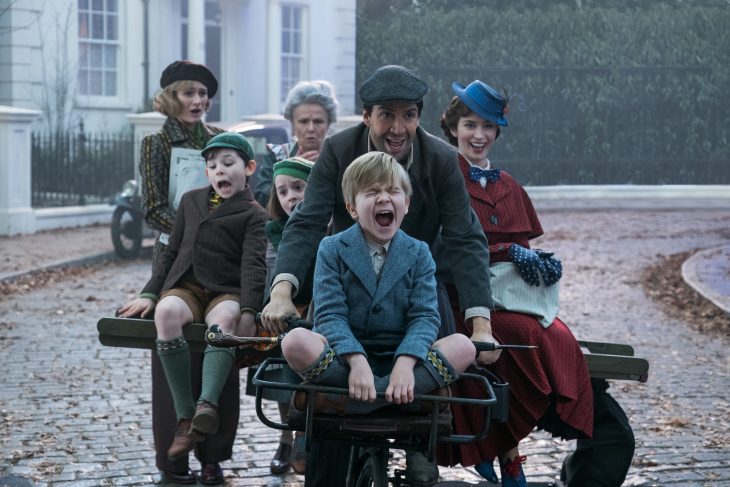 The movie brings back the power of imagination in children and what a powerful tool it is, but most importantly, it reminds each and every one of us that even in the face of adversity and tragedy, the love of family can see us through anything. “Mary Poppins Returns” is in no way a remake because classic cannot be remade but a continuation of the story we all have come to know and love and with this, new generations will be introduced to the magic of fun, magic and believing in yourself, and in the possibilities of life.

In this all-new original musical and sequel, Mary Poppins is back to help the next generation of the Banks family find the joy and wonder missing in their lives following a personal loss. Emily Blunt ( “A Quiet Place,” “The Girl on the Train”)stars as the practically-perfect nanny with unique magical skills who can turn any ordinary task into an unforgettable, fantastic adventure and Lin- Manuel Miranda (“Hamilton,” “Moana”) plays her friend Jack, an optimistic street lamplighter who helps bring light—and life—to the streets of London. “Mary Poppins Returns” is directed by Rob Marshall (“Into the Woods,” “Chicago”). 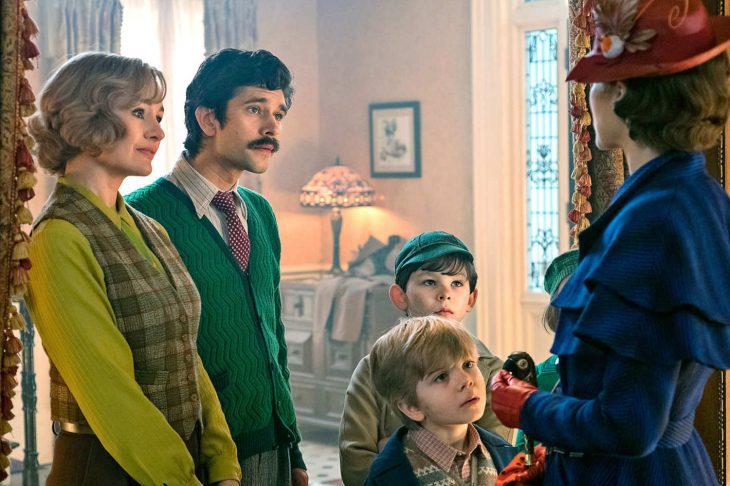 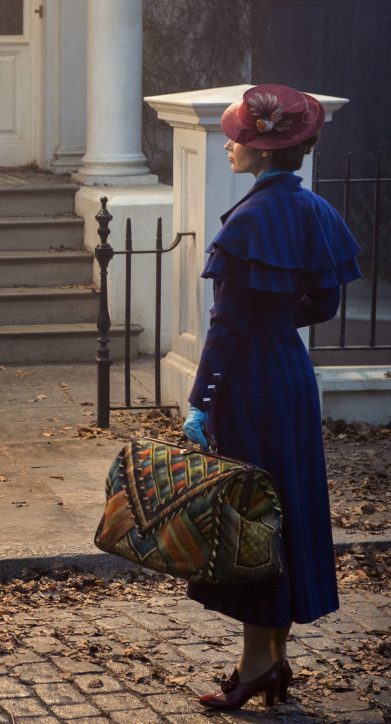 This is absolutely positively a 5 tissues movie but for all the right reasons. You’ll laugh, you’ll cry but most importantly, you’ll be transported into the magical wondrous world of Cherry Tree Lane where you’ll believe all over again and remember what it was like to see the world as a wide-eyed child all over again. The wait is over. On Wednesday, December 19,  gather that family and get ready for a Supercalifragilisticexpialidocious of a time and fly off into the world of Disney’s “Mary Poppins Returns”. 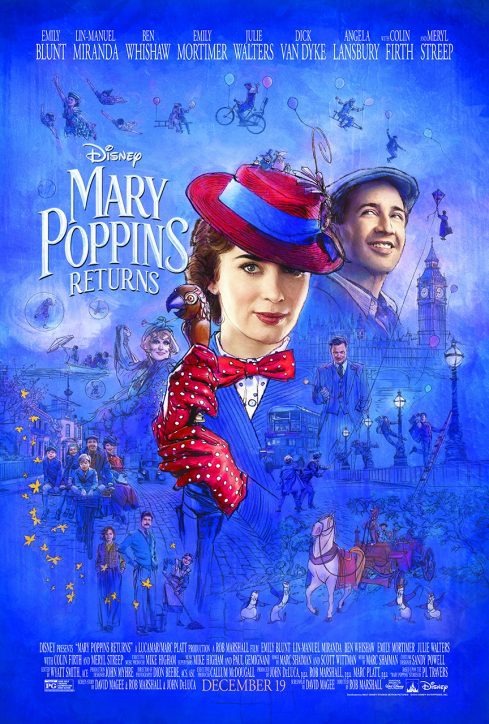