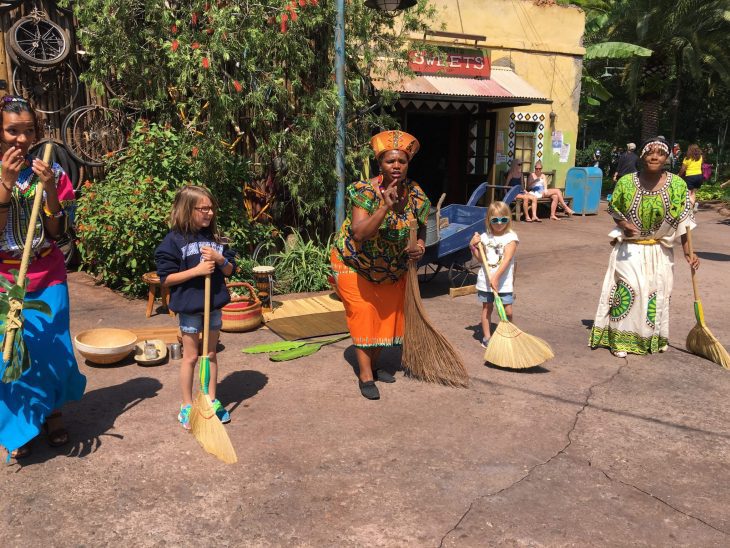 It’s time for a “wild” celebration as Disney’s Animal Kingdom gets ready to mark its 20th anniversary on Earth Day, April 22, with more wild adventures than ever before – kicking off spring and setting the stage for an incredible summer filled with all-new events and experiences at the Walt Disney World Resort. For more information about the 20th anniversary of Disney’s Animal Kingdom, visit DisneyWorld.com/AnimalKingdom.