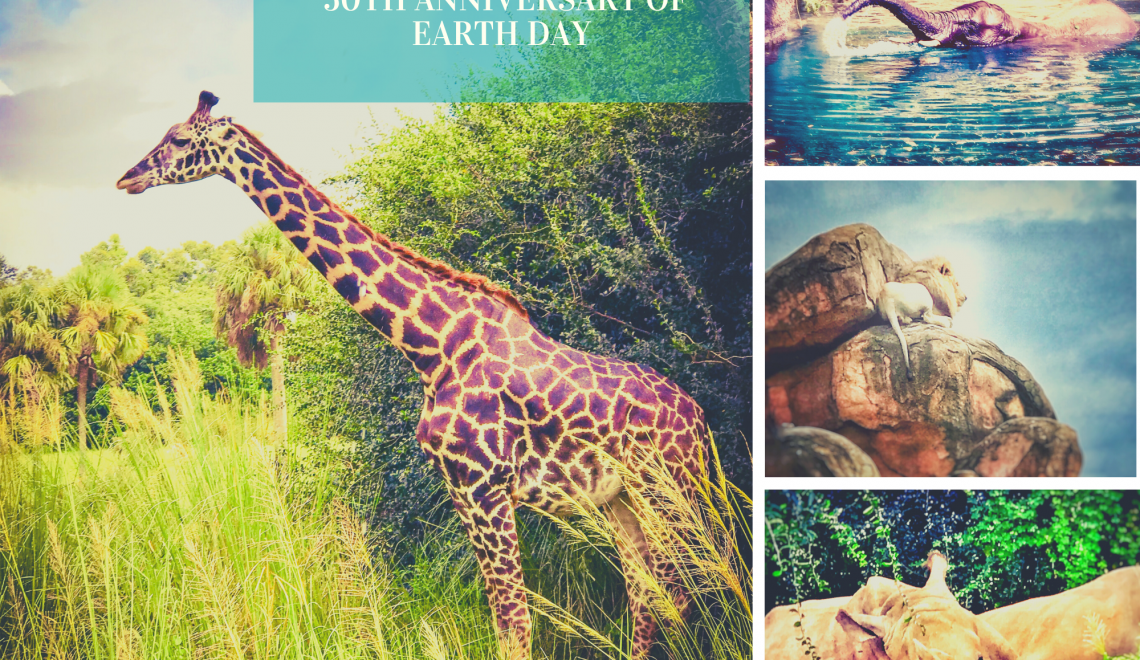 Disney’s Animal Kingdom will be celebrating the 50th anniversary of Earth Day this April 22 marking 50 years of recognizing all the wondrous things our earth has to offer.  Earth Day is an annual event

celebrated around the world to demonstrate support for environmental protection. First celebrated in 1970, it now includes events coordinated globally by the Earth Day Network in more than 193 countries including Disney’s Animal Kingdom which opened it’s doors on April 22, 1998, and gave families a whole new way to appreciate, enjoy and interact with animals. One of the most important components of Disney’s Animal Kingdom is the education it brings to thousands of visitors each year including how people can help save the planet one animal at a time through the Disney Conservation Fund which is just one of the many ways that Disney’s Animal Kingdom will be celebrating the 50th anniversary of Earth Day.

Disney Conservation Fund is one of the driving forces behind both Walt’s love of animals and the commitment of Disney to giving back and showcases that drive each and every day, especially throughout Disney’s Animal Kingdom and it is through this fund that we see the depth of the commitment that Disney has made its priority to not just save wildlife but inspire action in others as they protect the planet and those that inhabit it one day and one animal at a time.

It seems like it was just yesterday that Disney’s Animal Kingdom opened its doors to guests thus introducing to the world a place where the magic of nature with rare animals and world-class entertainment came together but throughout the years, Disney’s Animal Kingdom continues to interweave storytelling and innovative and new shows and attractions and more wild adventures than ever before and have reconfirmed their commitment to the Disney Conservation Fund and preserving wildlife and protecting the planet for future generations by inspiring action. Now with the 50th Anniversary of Earth Day less than a month away, here’s a closer look at how the Disney Conservation Fund is continuing to help to save the planet one animal at a time.

Did you know that more than 2,000 animals that make their home at the Association of Zoos and Aquariums-accredited park?

Disney is committed to conservation and caring for the planet– ensuring a world where wildlife thrives and nature is treasured and protected. 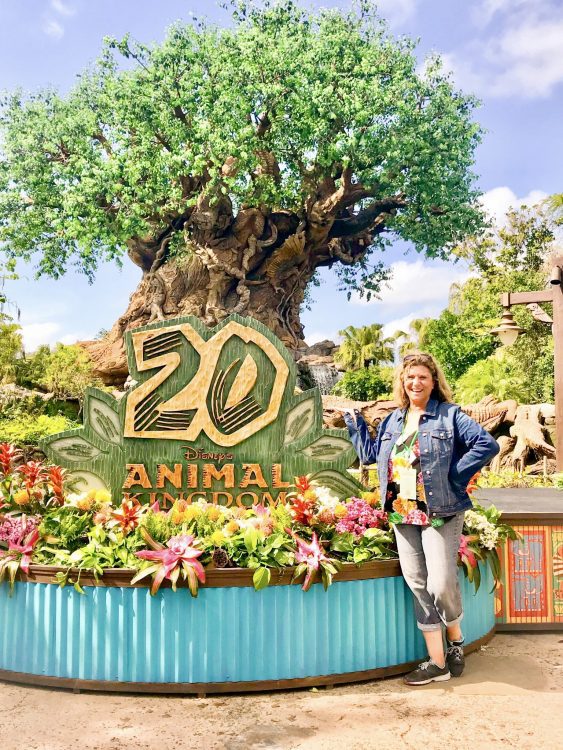 For almost 65 years, since Walt Disney first brought to life his dream of bringing to life a place that combined the best in storytelling, educational elements as well as amusement value that families could enjoy together,  animals have been a part of Disney storytelling, and these stories continue today alongside immersive experiences that connect kids and families around the world with the magic of nature. 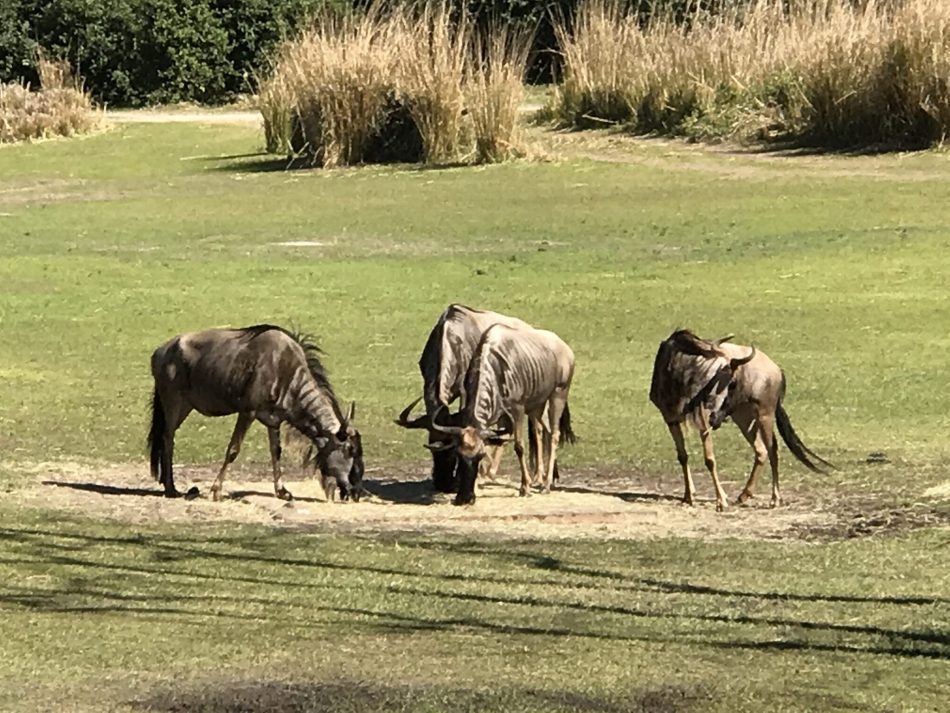 A Closer Look At The Disney Conservation Fund 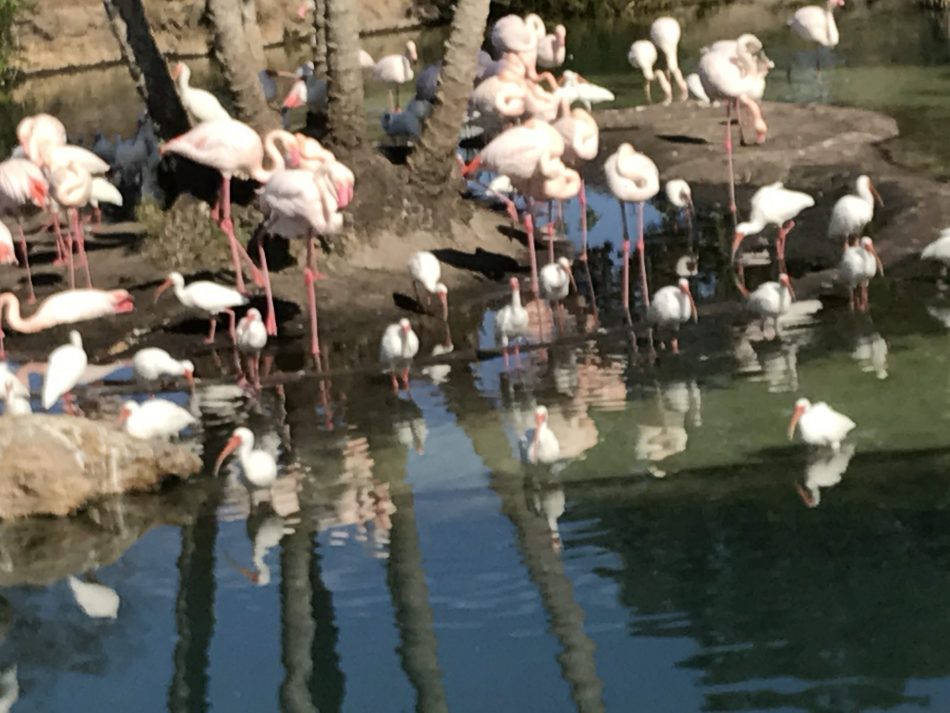 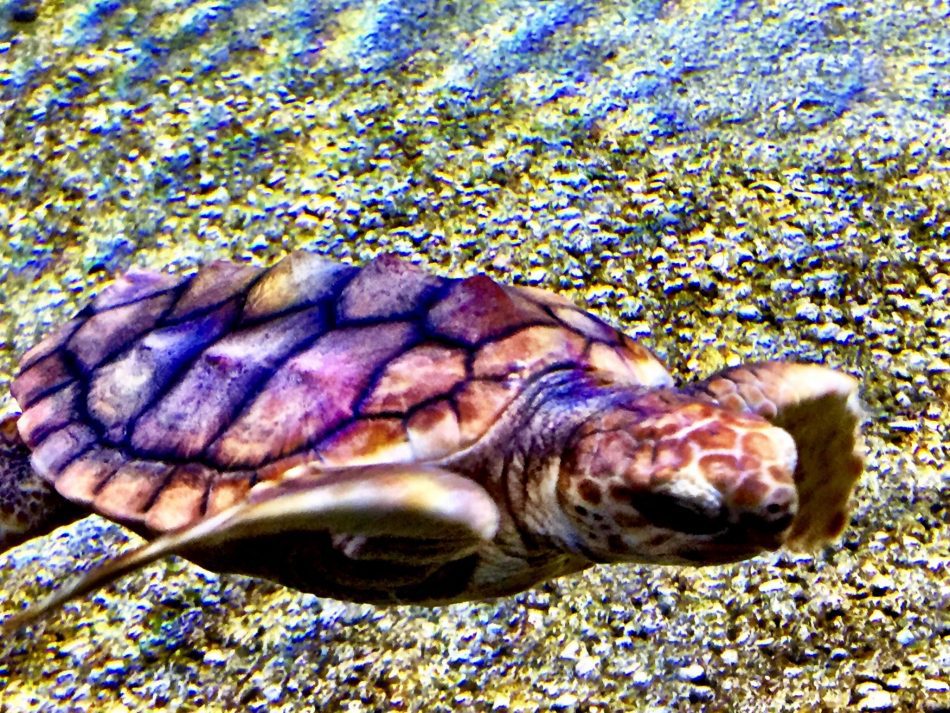 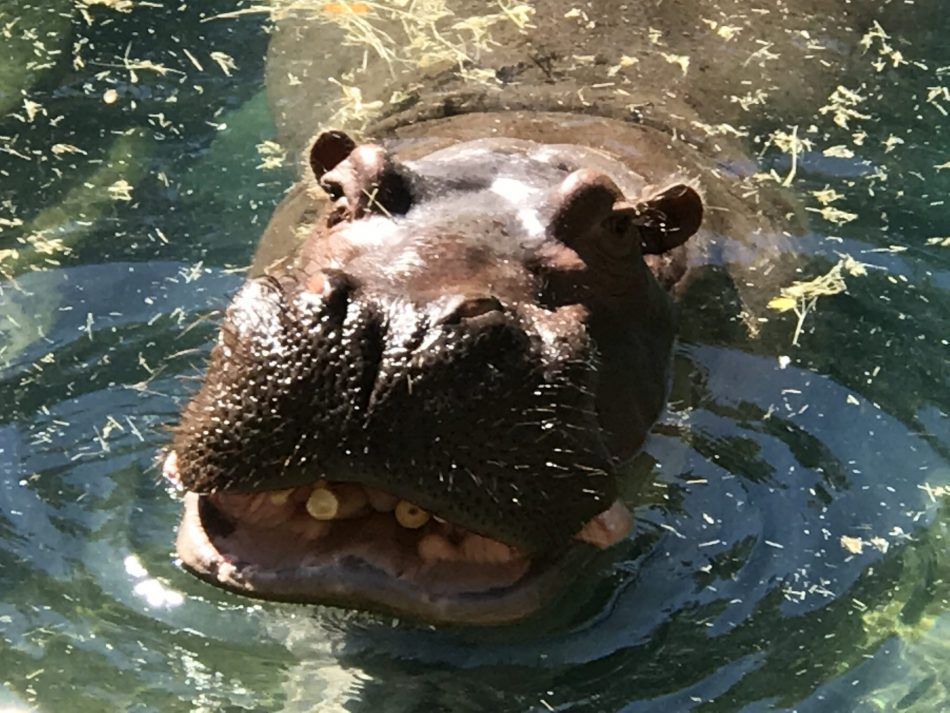 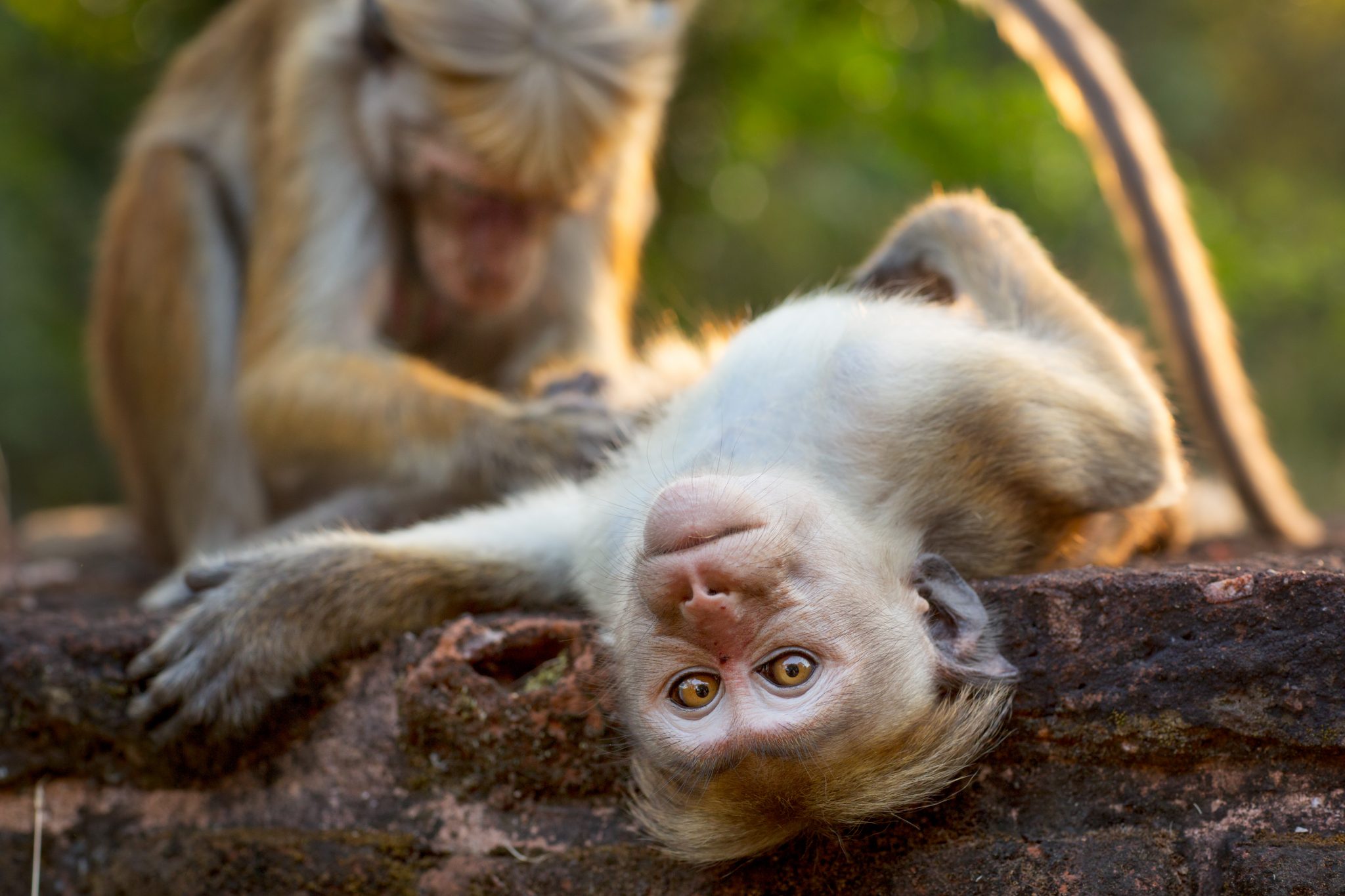 Disney’s Animal Kingdom and DCF from the Beginning

“When we, Imagineers, started the development of Disney’s Animal Kingdom, we knew that we were entering a new territory of storytelling. These stories were not fantasies, but real. They were not classic tales, but ongoing epics whose conclusions are still unknown. 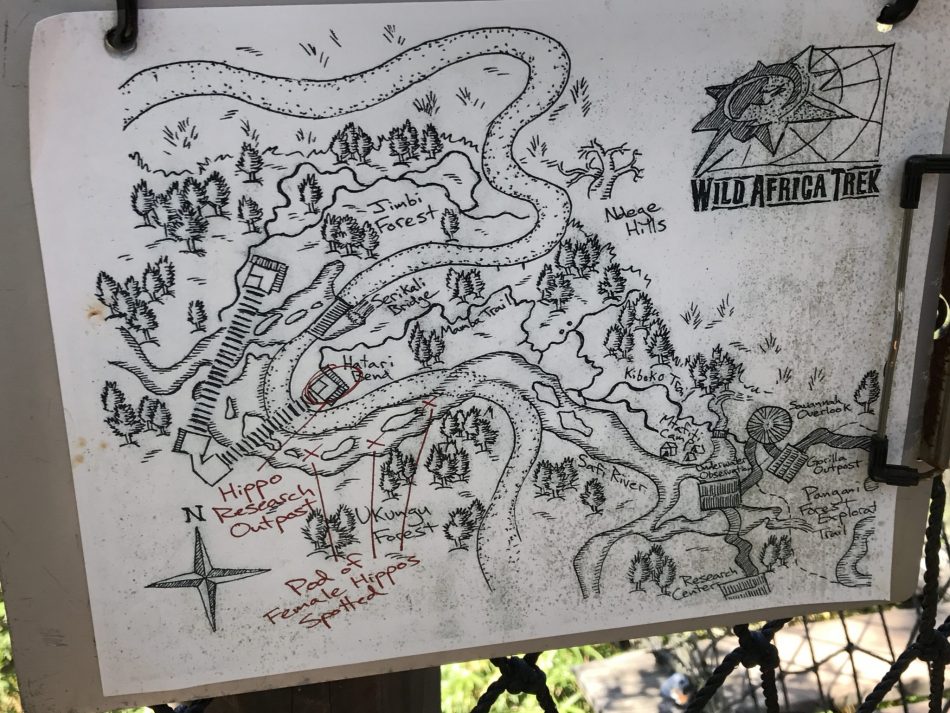 They were not ours alone but shared with people all around the world, who lived with and cared about the lives of wild creatures. We could not tell such stories unless we ourselves participated in the reality we were describing, contributed to the epic struggle, and shared our skill and our commitment with people around the world. Thus, we concluded that an entity like the Disney Conservation Fund was essential to our story. Without it, our own words and actions would be empty.

The story of Disney’s Animal Kingdom and the Disney Conservation Fund is not just a story that we tell. It’s a story we are living every day, every one of us. All of us on Earth share this planet with every living creature and with the systems that sustain them. For two decades now, through the actions of the Disney Conservation Fund, we’ve worked towards our dream: a dream of a future for our children in which there is still magic in the forest, the magic that comes from the countless miraculous creatures, some yet undiscovered, that share with us a tiny delicate place amidst a sea of distant stars.” — Joe Rohde, Creative Executive, Disney Imagineering[KGVID]https://www.disneygals.com/wp-content/uploads/2018/11/Joe-Rohde-Interview.mov[/KGVID] 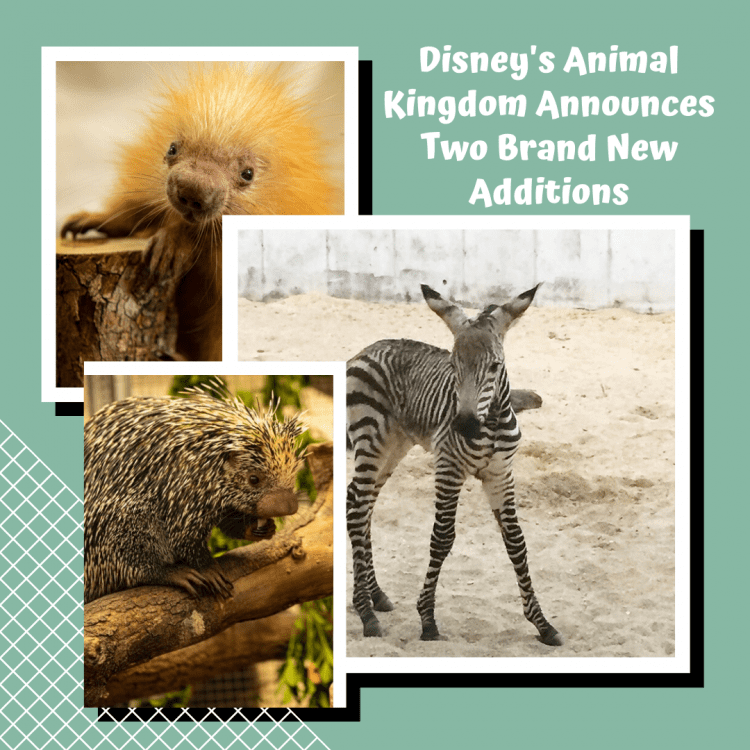 Thanks to the magic of Disney, you can find out more about the Disney Conservation Fund, take part in up-close and personal look at the different species that Disney is working to protect, as well as what’s going on behind the scenes at Disney’s Animal Kingdom as we count down to the 50th Earth Day Celebration by visiting DisneyAnimals.com and following Dr. Mark Penning on Instagram: @DrMarkAtDisney and be sure to keep checking back right here as we keep you updated on all of the latest from the Disney Parks. 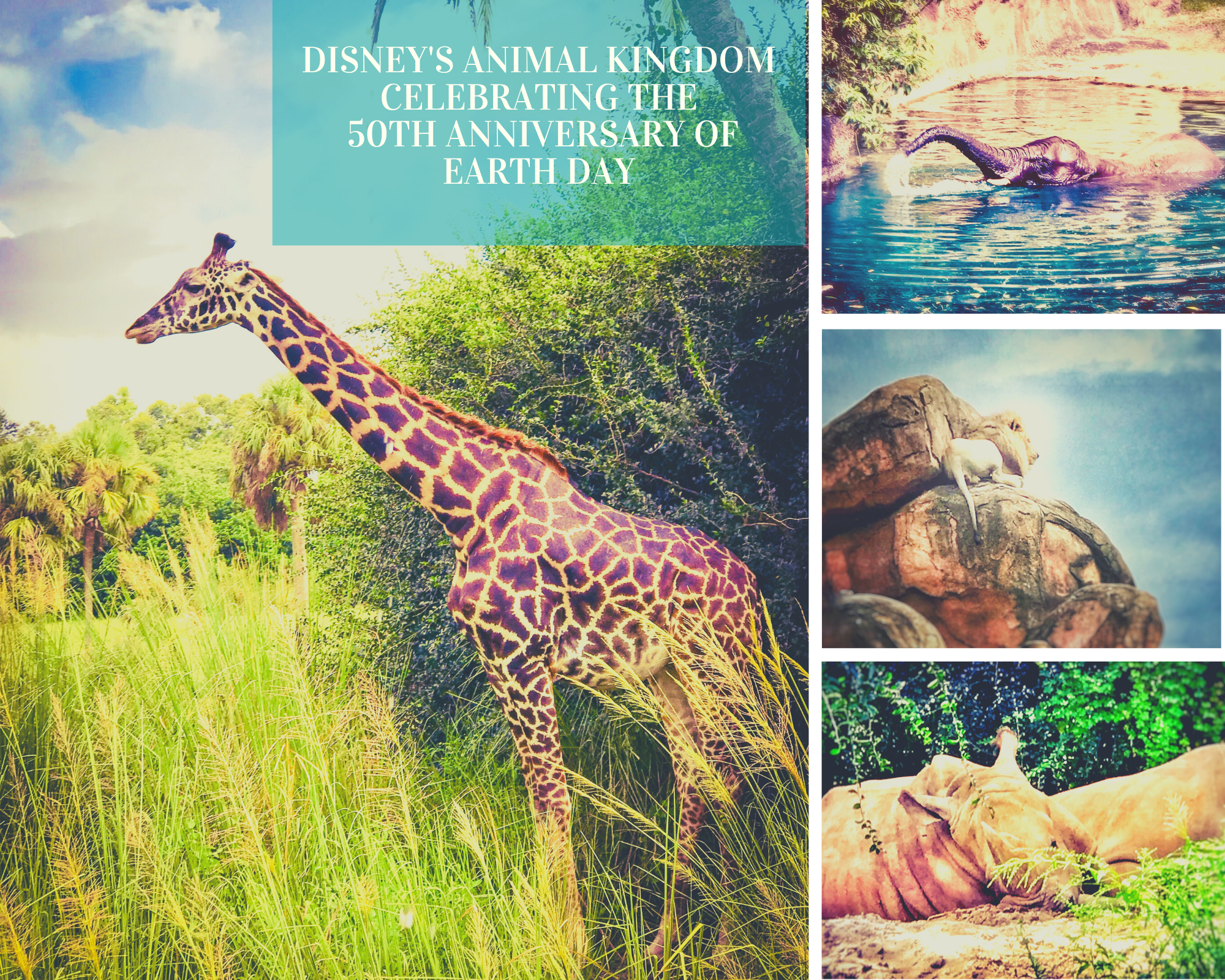 Giving back is easy to do and such an important yet easy thing to teach to the generations to come. How do you teach your children to give back and save the planet one animal at a time and how will you join in the 50th anniversary of Earth Day on April 22?