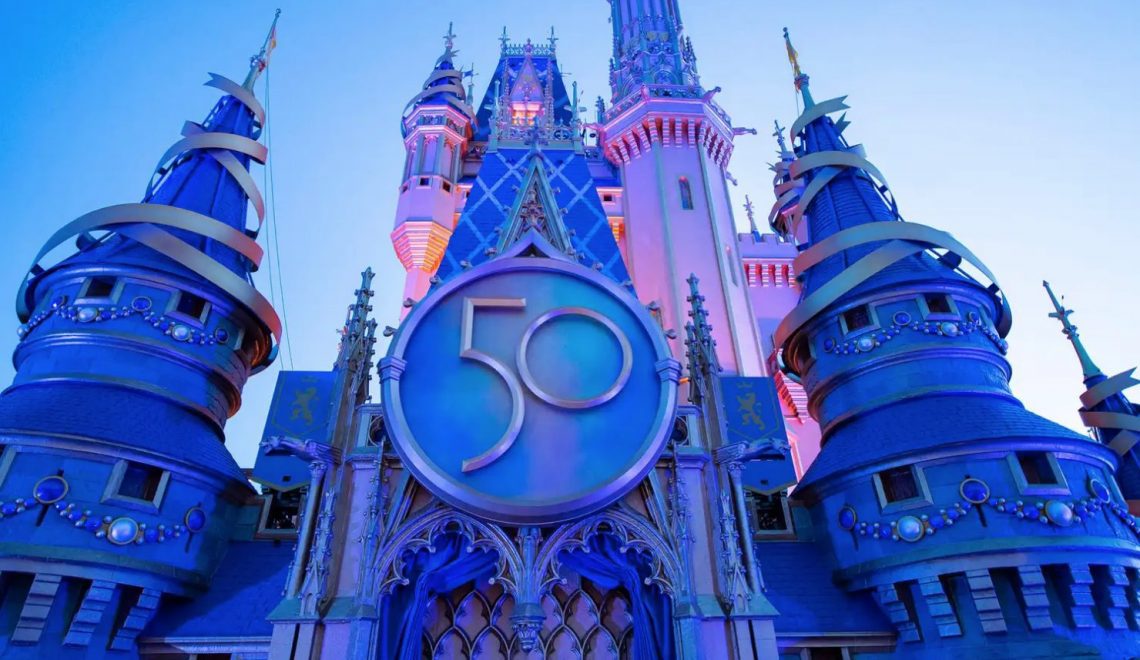 Goodbye FastPass, hello Disney Genie which brings a whole new world of navigating your way around Walt Disney World and Disneyland. Several months ago,  Disney announced that one of its most beloved free perks, the Disney FastPass would be returning to the vault as well as its very affordable paid companion at Disneyland, the MaxPass Service which allowed you to schedule your FastPass reservations as well as free digital photo downloads on the day of use vs scheduling your FastPass attractions months in advance. 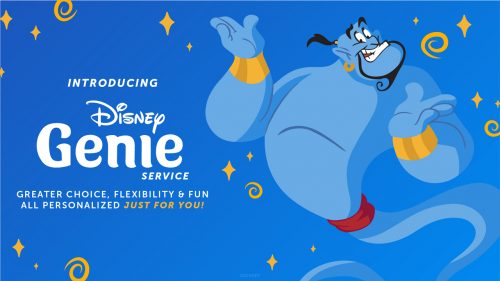 Disney World’s free FastPass+ program that allowed guests to select attractions where they wanted to use the quicker FastPass entrance instead of the regular queue has not returned, with the exception of the Virtual Boarding Groups for such attractions as Rise of the Resistance at both Walt Disney World as well as Disneyland and Webslingers and Indiana Jones at Disneyland since the park reopened. As of this morning, the months of speculations and rumors were finally put to rest and we now know what we’ve all suspected-that it isn’t ever coming back — at least not in its previous form. 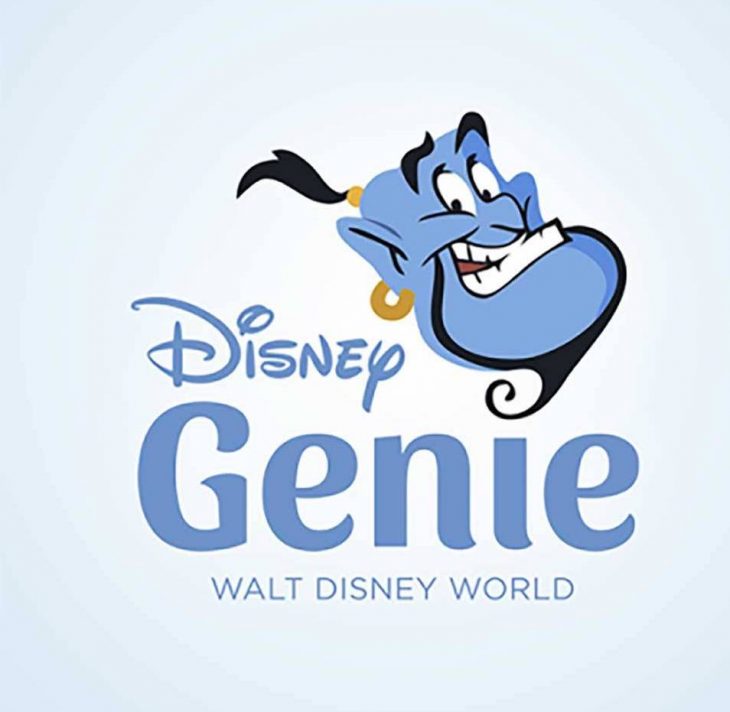 Instead, Disney will introduce a couple of different paid tiers of “lightning” access to select attractions via its new Genie service. Today, the Disney Genie service launched at Walt Disney World.

First, the good news-the much anticipated, long-awaited Genie service is now making magic at Walt Disney World and will soon be coming to the Disneyland Resort and the basic Disney Genie is free and the service is now available within the My Disney Experience and Disneyland apps. Its goal is to help Disney guests maximize their day by displaying estimated future wait times for attractions, making suggestions on their day’s specific itinerary based on their plans and stated preferences, and centralizing their dining reservations, virtual queues, and “lightning” access The best part of this new magical service, aside from being completely free is that These won’t be static recommendations but will update in real-time based on wait times, their changing goals, ride availability and more. Disney Genie will leverage decades of Disney data and technology to help guests plan their best Disney day and reduce the time spent in lines.

While the Genie service itself doesn’t cost anything extra, those who want to not only optimize the order of their day but also utilize shorter ride queues will need to spend some extra cash. Disney Genie+ will provide access to what used to be referred to as FastPass lines at more than 40 attractions at Walt Disney World and more than 15 attractions at Disneyland. And while this is functionally a lot like what a paid FastPass would have been, the actual term FastPass is being retired and will be replaced with “Lightning Lane.” 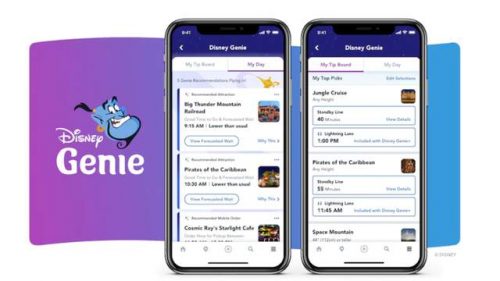 Examples of attractions that will be available for Lightning Lane via Genie+ include Haunted Mansion, Millennium Falcon: Smugglers Run, and Big Thunder Mountain Railroad.

At Disneyland, Genie+ will also include unlimited PhotoPass downloads, and at Disney World, it will include some augmented reality lenses.

Similar to how MaxPass operated at Disneyland, you can select another Lightning Lane attraction and return time (if available) as soon as you use the one you had selected. For those that like to Park Hop, you will be able to use it across multiple theme parks in one day.

Individual ‘E-Ticket’ Type Attraction Shortcuts Will Be Available For Purchase

The third level to today’s announcement offers a second tier of paid shortcut offerings. For some of the highest-demand attractions, you’ll have to pay a separate amount beyond the cost of Genie+ to access those Lightning Lanes. 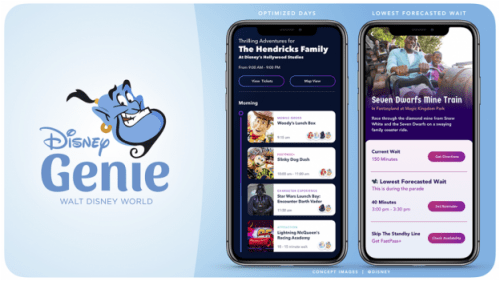 For those top-tier attractions (such as Radiator Springs Racers at Disneyland, Seven Dwarfs Mine Train at Magic Kingdom, Star Wars: Rise of the Resistance and even the soon-to-open Remy’s Ratatouille Adventure in Epcot), you’ll be able to purchase up to two Lightning Lane access selections for each day.

The exact pricing for these individual Lightning Lane attractions has not yet been announced. However, if we use the system just announced at Disneyland Paris as the guidelines, those attractions cost between about $9 and $18 per expedited access entrance.

Yes, The Old Fashioned Stand By Line Options Will Still Be There

With all of this talk of Genie, Genie+, and individually available paid Lightning Lane access add-ons, you may start to wonder, as many of us did when the FastPass and MaxPass were first introduced if you can still just purchase a regular ticket and get in line to experience an attraction, or ride and then reride your favorite rides. 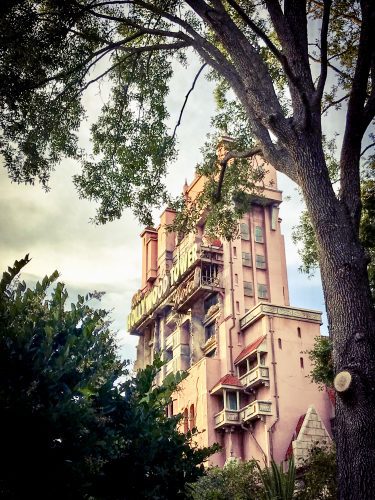 Thankfully, Disney says that the answer is yes — standby lines will still be available as they are now. The obvious difference is that those lanes will now probably move a bit slower than they currently do because you’ll have to alternate with people using Lightning Lane access. Beyond the old-fashioned physical lines, some of the virtual queues that are available today at no extra cost will continue to operate in that same way. Virtual queues are currently utilized for Star Wars: Rise of the Resistance and Spider-Man Web Slingers. An included virtual queue option will also be used for Remy’s Ratatouille Adventure when it officially debuts on Oct. 1 although Disney has said that Ratatouille and Rise of the Resistance will also offer paid Lightning Lane access options.)

When Can You Purchase Genie+ And Request Lightning Lane Access?

Much like the Disneyland MaxPass, Disney has shared that date-based ticket guests will be able to purchase Genie+ in advance of their visit, but Lightning Lane won’t be available until the day of the visit. 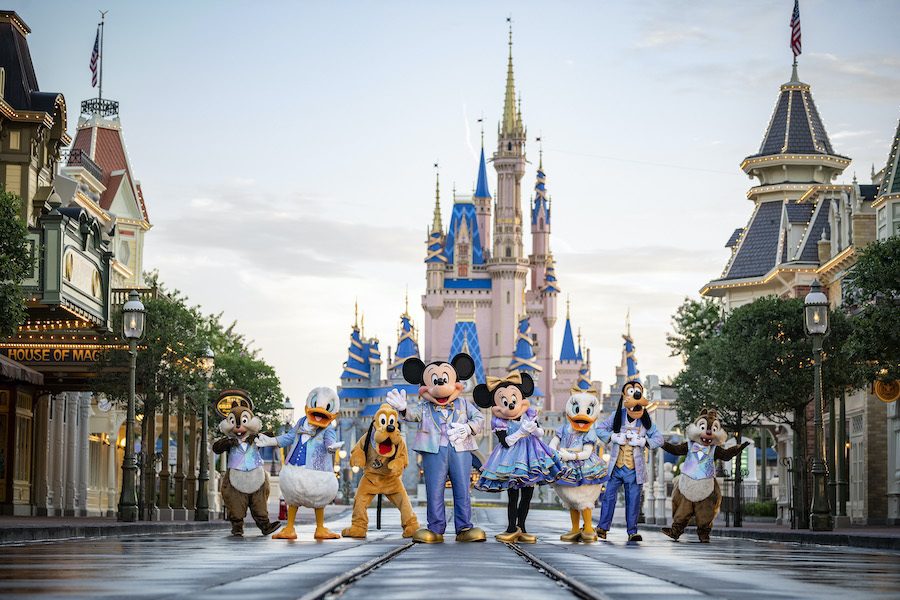 However, there is a little extra perk for those who are staying in Disney World resorts. Disney resort guests can make their first individually purchased Lightning Lane attraction selection beginning at 7 a.m. (such as for Space Mountain). Non-resort guests can’t do this until the park officially opens — which may be an hour or two later depending on the day and selected park.

So What Do We Think?

When speaking about all these new options and planning features, we all know that in these times that the “one size fits all approach doesn’t make sense” for its guest anymore. While most of us could see the writing on the wall for quite some time that the eventual version of paid FastPass was just a matter of time before it would be introduced at Disney World just as it had been at Disneyland, Disneyland Paris, and other Disney parks, it might come as a disappointing shock that there is no longer any included tier of FastPass (now called Lightning Lane) access available. 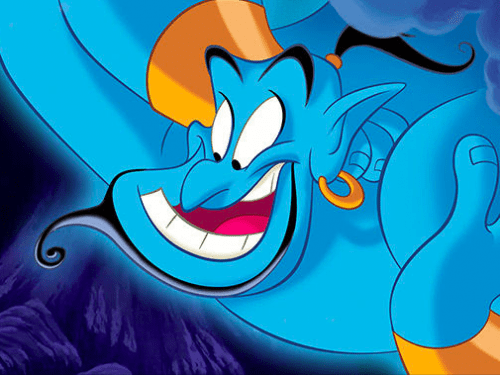 Thankfully, the additional per person per day fee for Genie+ likely doesn’t add a huge amount to the total overall total cost of a trip to Disney World and personally, I have been a HUGE fan of the MaxPass at Disneyland finding it a well-worth very affordable solution to taking in as much as the magic as possible and not having to plan out months in advance what I wanted to ride at 12:20 pm on a particular day. It allowed me to experience Disney as Walt wanted me to do-in the moment. 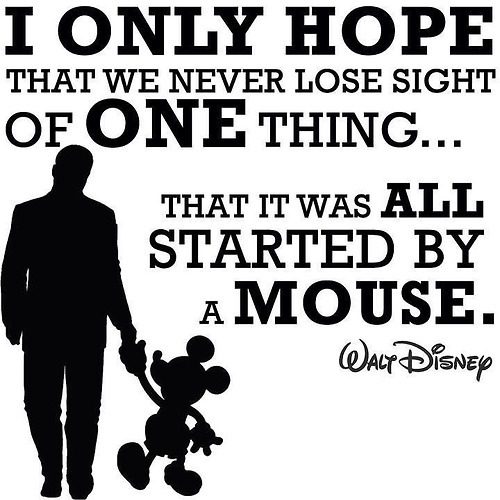 Walt Disney himself once said, “We keep moving forward, opening new doors, and doing new things” and like so many other changes and reimagining over the years, some of previously favorites may return to the vault, but moving forward is always good. What are your thoughts on saying adieu to the free FastPass system and ushering in the whole new world of the all new Disney Genie and the Genie+? 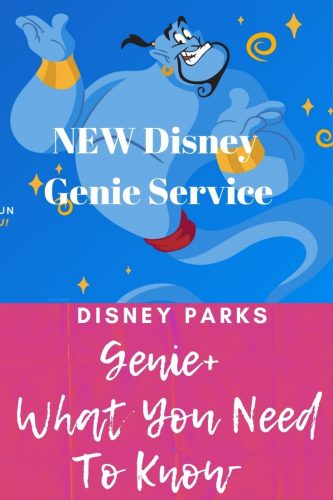