Create Your Own Kevin The Bird For Earth Day 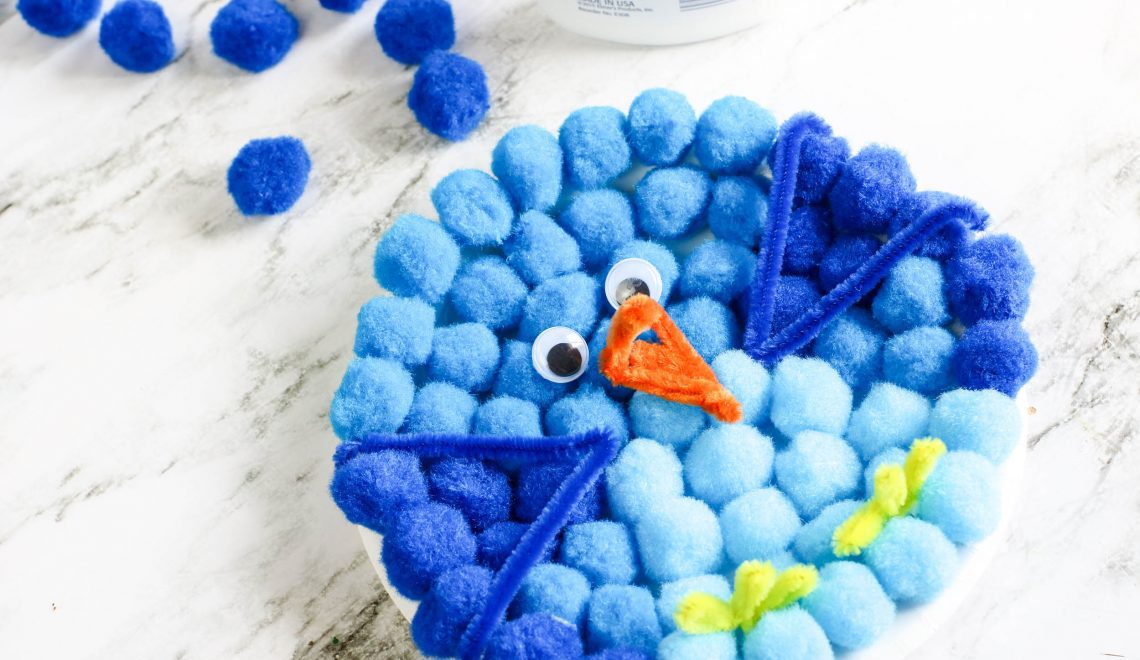 Create your own Kevin the Bird from Disney*Pixar’s Up. This year marks the 50th anniversary of the worldwide Earth Day celebration and in the past one of my very favorite places to celebrate this was at Disney’s Animal Kingdom.  April 22 marks more than 50 years of recognizing all the wondrous things our earth has to offer.  Earth Day is an annual event celebrated around the world to demonstrate support for environmental protection. First celebrated in 1970, it now includes events coordinated globally by the Earth Day Network in more than 193 countries including Disney’s Animal Kingdom which opened its doors on April 22, 1998, and gave families a whole new way to appreciate, enjoy and interact with animals. One of the most important components of Disney’s Animal Kingdom is the education it brings to thousands of visitors each year including how people can help save the planet one animal at a time through the Disney Conservation Fund which is just one of the many ways that Disney’s Animal Kingdom will be celebrating the anniversary of Earth Day.

Disney Conservation Fund is one of the driving forces behind both Walt’s love of animals and the commitment of Disney to giving back and showcases that drive each and every day, especially throughout Disney’s Animal Kingdom and it is through this fund that we see the depth of the commitment that Disney has made its priority to not just save wildlife but inspire action in others as they protect the planet and those that inhabit it one day and one animal at a time.

It seems like it was just yesterday that Disney’s Animal Kingdom opened its doors to guests thus introducing to the world a place where the magic of nature with rare animals and world-class entertainment came together but throughout the years, Disney’s Animal Kingdom continues to interweave storytelling and innovative and new shows and attractions and more wild adventures than ever before and have reconfirmed their commitment to the Disney Conservation Fund and preserving wildlife and protecting the planet for future generations by inspiring action. Now with the 50th Anniversary of Earth Day less than a month away, here’s a closer look at how the Disney Conservation Fund is continuing to help to save the planet one animal at a time.

Did you know that more than 2,000 animals make their home at the Association of Zoos and Aquariums-accredited park?

Disney is committed to conservation and caring for the planet– ensuring a world where wildlife thrives and nature is treasured and protected.

For almost 66 years, since Walt Disney first brought to life his dream of bringing to life a place that combined the best in storytelling, educational elements as well as amusement value that families could enjoy together,  animals have been a part of Disney storytelling, and these stories continue today alongside immersive experiences that connect kids and families around the world with the magic of nature.

And although we can’t be at Disney’s Animal Kingdom to celebrate, now you can bring the fun to your home by recreating one of our very favorite Animal Kingdom residents, Kevin who loves to wander through the Park to say “Hello” to guests. Now with our easy to make Earth Day UPLifting and create your own Kevin the Bird from Disney*Pixar’s Up and bring home some of the magic of Disney’s Animal Kingdom and Earth Day from our home to yours. 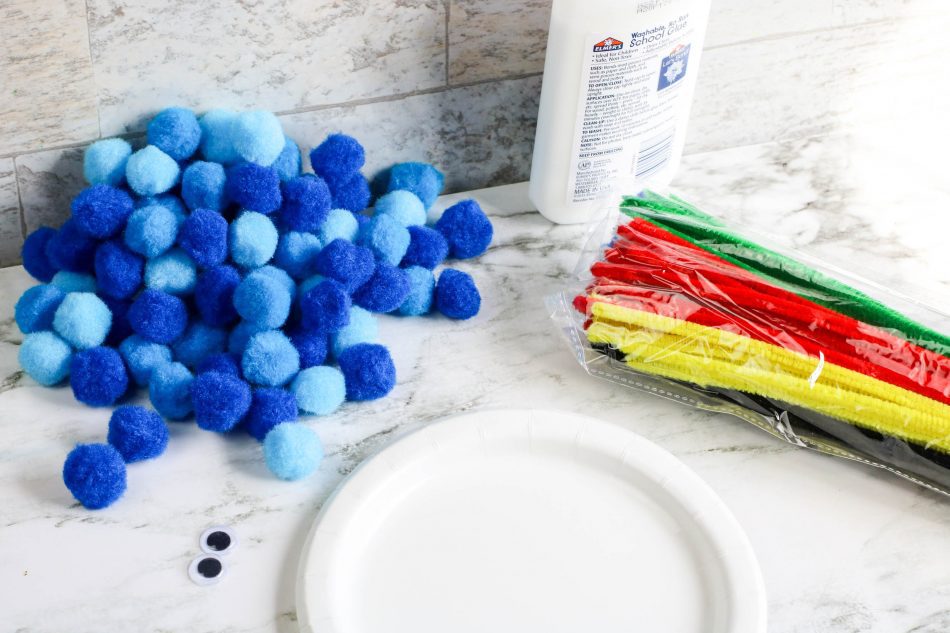 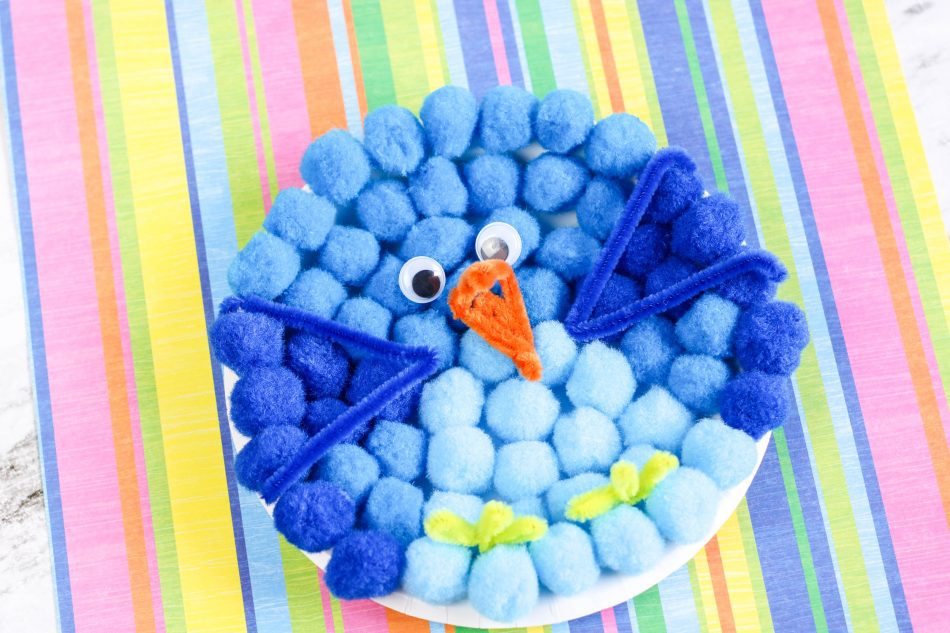 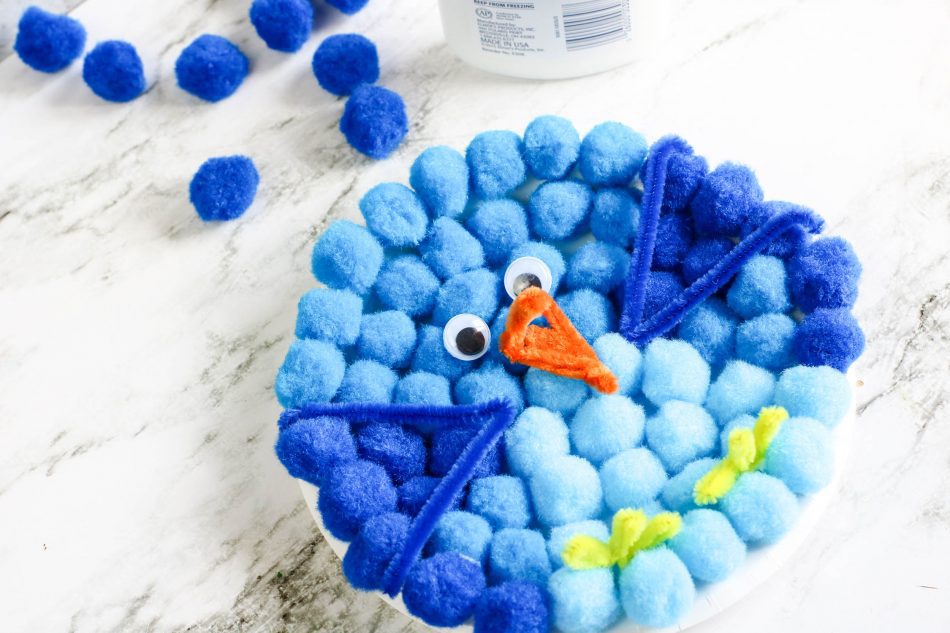 Glue the pom poms to the paper plate. If using 3 shades of yellow as pictured, start with the wings first, then the breast area, and finally the top. 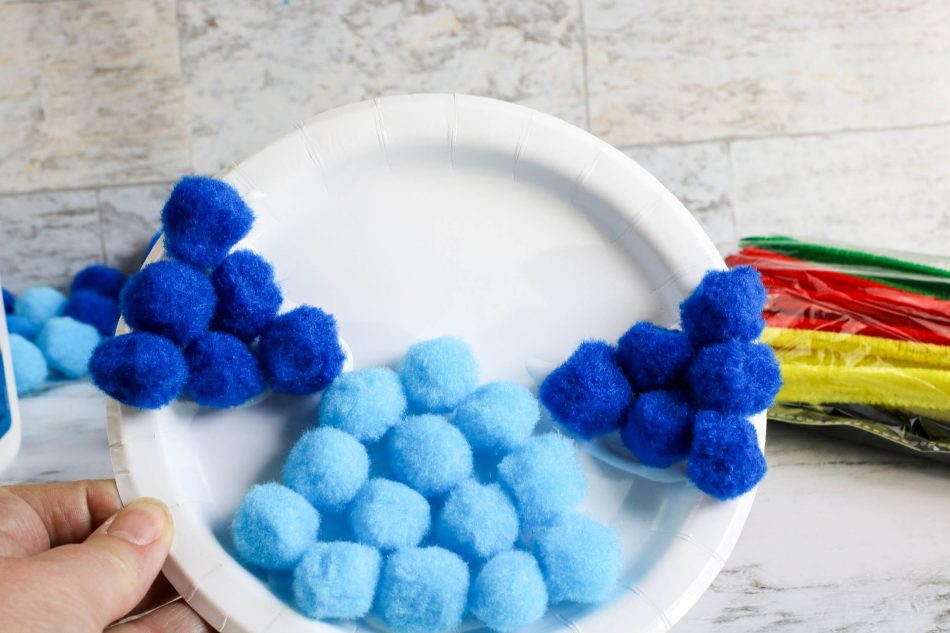 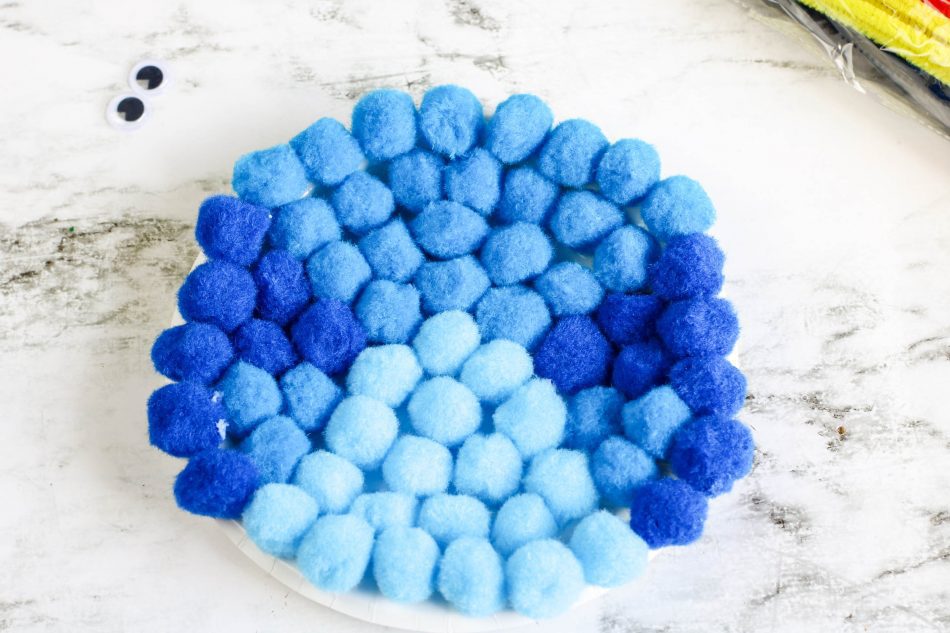 Cut one yellow chenille stem in half. Twist each half into bird feet. Glue into place. 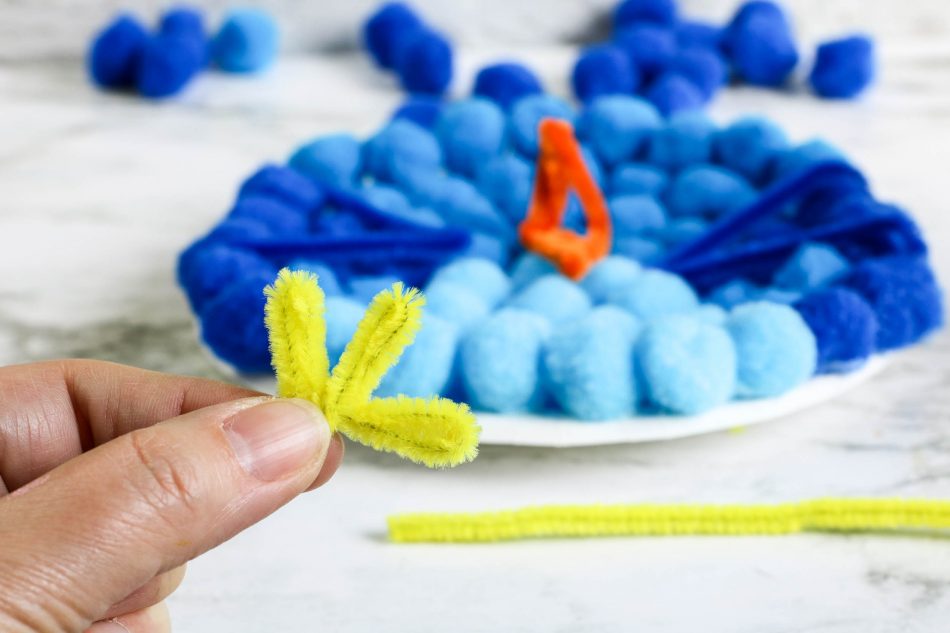 With the blue chenille stem, cut in half and shape into wings. Glue into place. 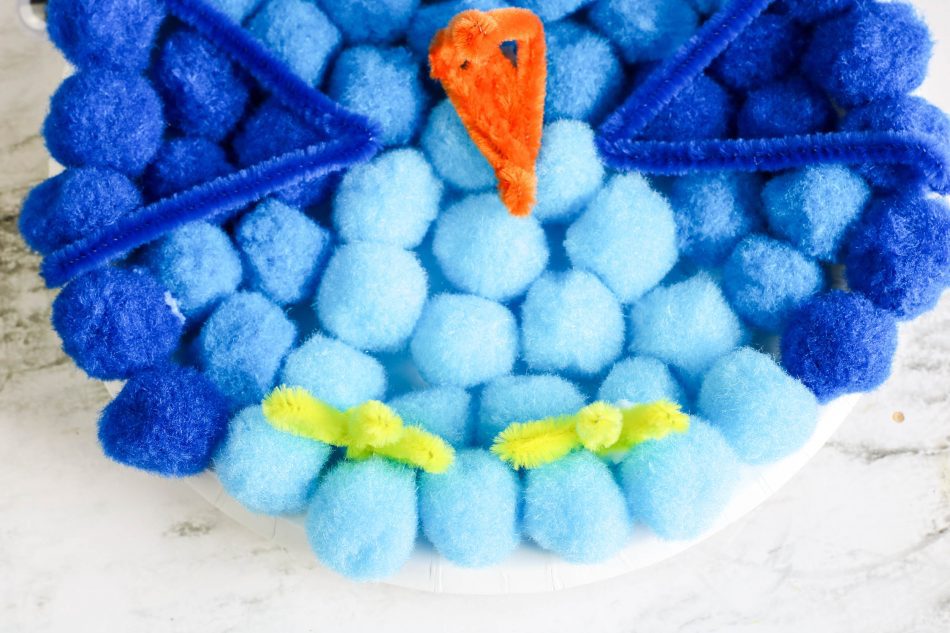 Twist the orange chenille stem into a beak shape. Glue into place. 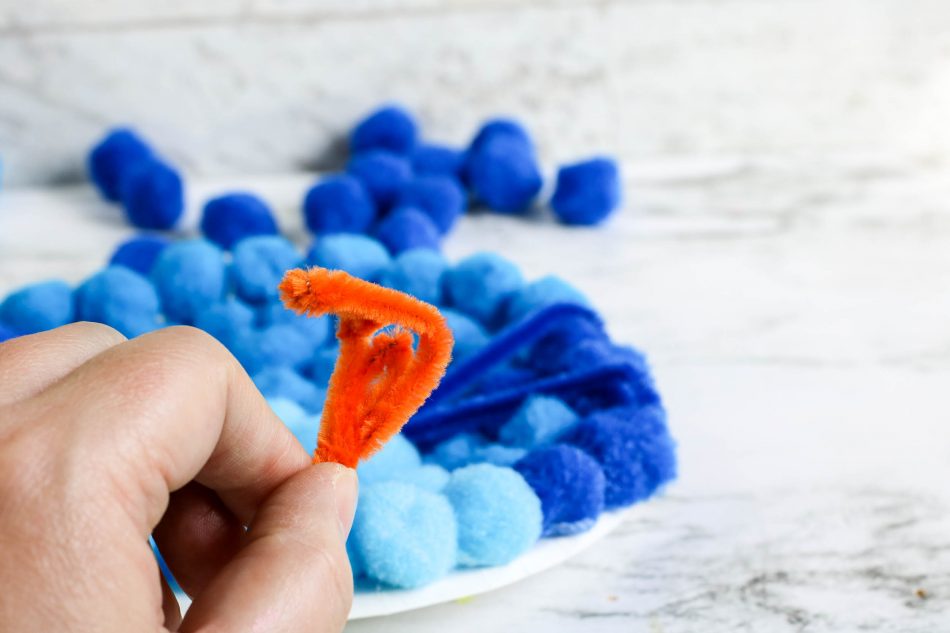 Glue the wiggly eyes to each side of the beak.

Now more than ever there are plenty of reasons to celebrate, you just have to keep looking UP! Now that you’ve seen how easy it is to create your own Earth Day magic right at home, what else will you make with the family once you’ve finished creating Kevin the Bird from Disney*Pixar’s Up? It’s only limited by your imagination! 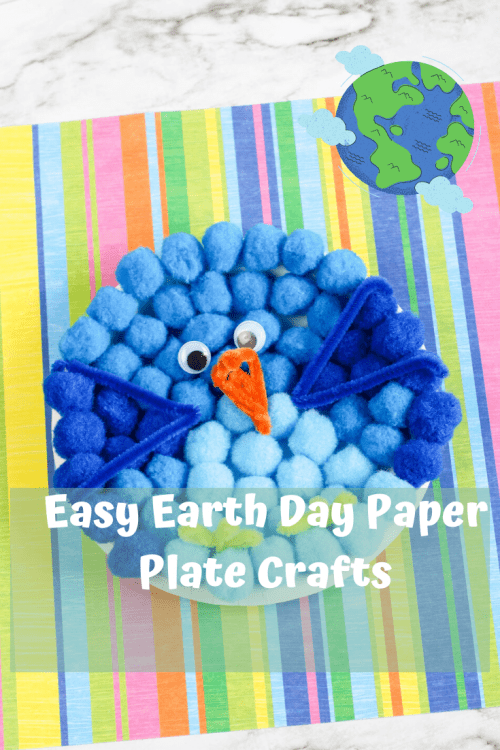 Looking For Other Earth Day Crafts? Be Sure To Check Out Our Earth Day Tissue Paper Art Craft! 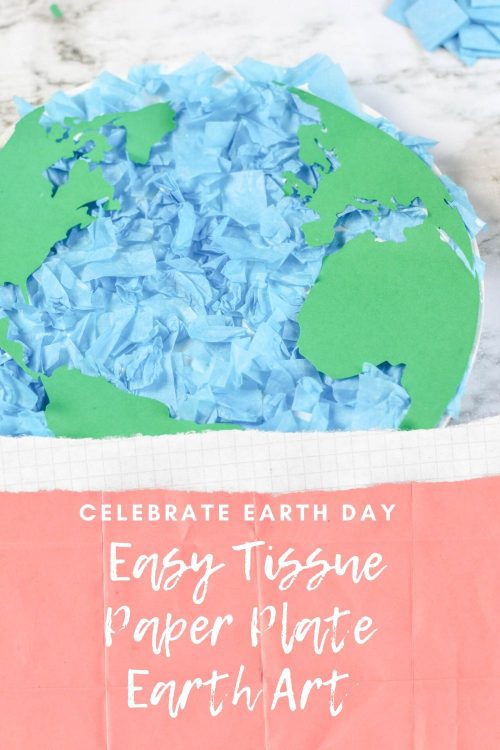 Looking for more information about educational resources from Disneynature all of which are FREE to download? Be sure to check out our full list of the world of nature from Disney, just in time for Earth Day. 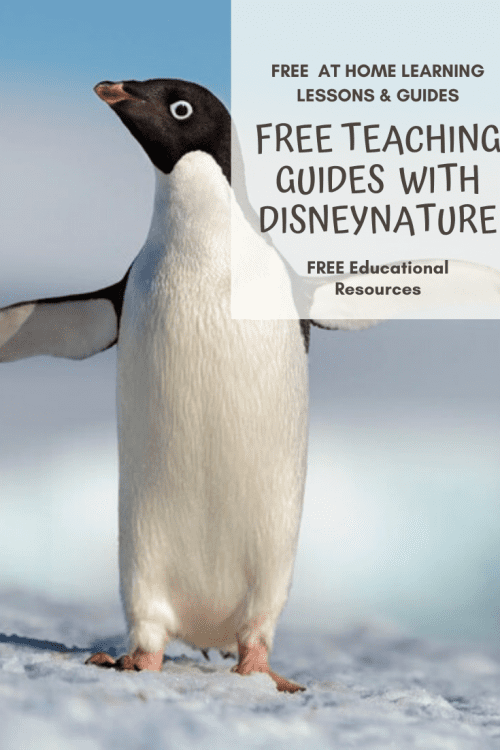 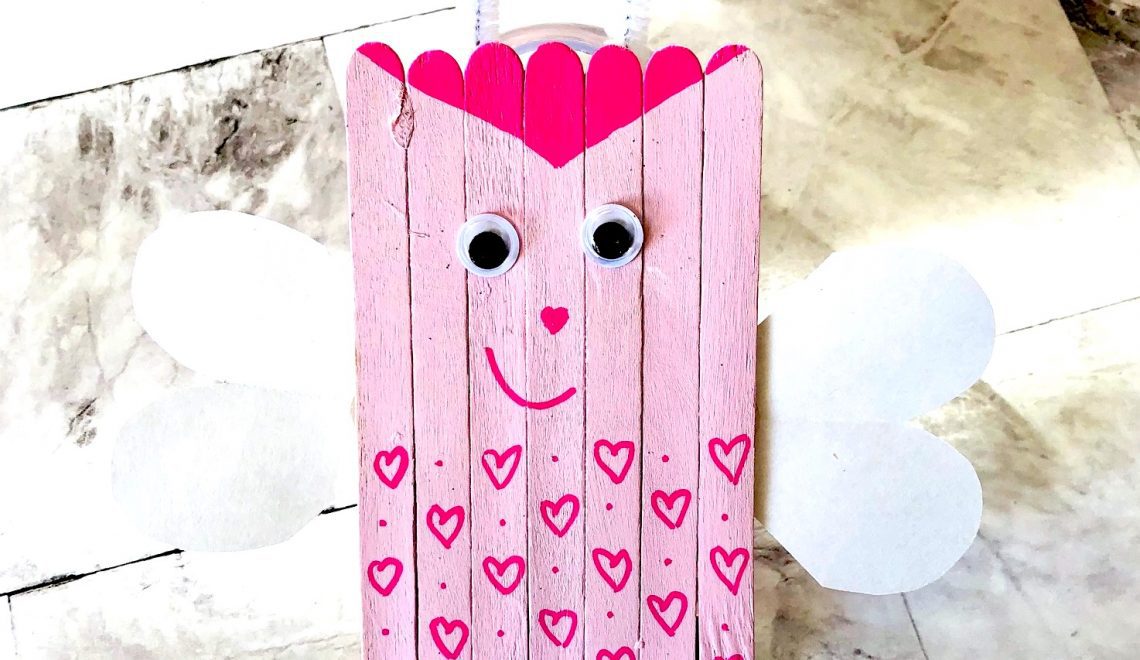