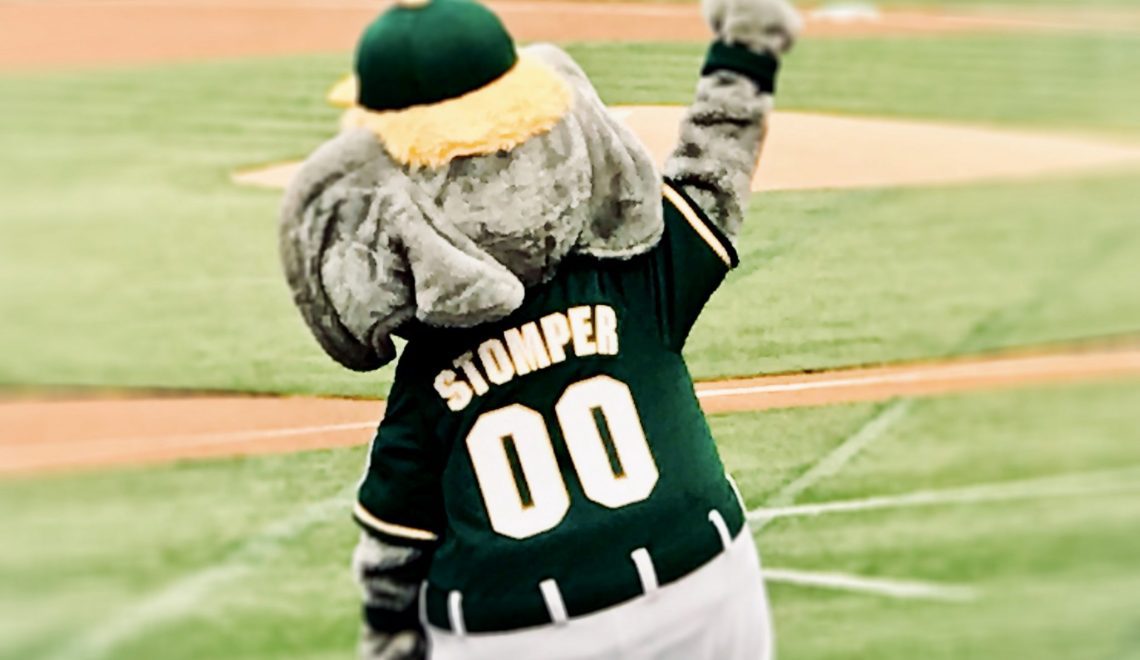 There is nothing better than a perfect summer night cheering on your hometown favorites as they take to the field for a night of baseball and when it comes to baseball, nobody does it better than our own hometown heroes, the Oakland Athletics, who have been a part of  the Northern California for the past 50 years. Monday night against their rivals, the Seattle Mariners one could not have asked for a better night of America’s past time as the Athletic’s held on to their lead to not only win the came but remain only 1 game back in the hunt for a spot in the playoffs. Being an Oakland Athletics fan for many decades now, I seen our beloved A’s go through the highest of highs to the lowest of lows and everything in between but when thing has remained the same whether the A’s were winning or losing and that is the Oakland Athletics care about their fans and when you’re at an A’s came, everyone, is part of the family. From the parking lot attendants to the concessioners to the great folks who make sure that even the littlest of fans have a great time at Stompers Fun Zone to yes, even Stomper himself, no team treats their fans better than the A’s do. If you haven’t been to an A’s game lately, there’s no better time than now to take the family and enjoy all of the new things that there is to see and do at the Oakland Coliseum where not only will you have a chance to experience the thrill of championship baseball at its very best, but also experience for yourself some of the great new additions to the stadium. From the peanuts and Cracker Jacks to the Stomper to the anticipation of the first pitch, it’s family-friendly fun at its very best and still the best value in town! A lot has changed over the last 50 years, but what has remained the same is the legacy and tradition that is synonymous with the Oakland Athletics. The Oakland A’s always have been and always will be Rooted in Oakland but the past several years, the  A’s have proven once again that the community and their fans come first. In 2016, with new ownership, came a new commitment to the legacy that is the Oakland A’s and the result is increased dedication to Oakland and surrounding east bay cities, complete with the desire to build a new ballpark in Oakland. In the meantime, the club has spent millions of dollars the past two offseasons to improve the Oakland Coliseum. Some of our favorite new amenities include Championship Plaza (new in 2017), Shibe Park Tavern (new in 2017), and The Treehouse which just opened this year. The Treehouse is the newest destination area above the left-field bleachers in the Oakland Coliseum. The Treehouse will open at the start of the 2018 season. The space is open to all fans and features two full-service bars, standing-room and lounge seating, a TV wall, and pre- and postgame entertainment. The 10,000-square foot area consists of three unique spaces: a redwood patio deck with a bar and lounge seating; interior space inspired by an urban treehouse featuring reclaimed wood and metal elements, a renovated bar, a living wall, ping pong, pool, and foosball tables, and numerous seating options; and a standing-room, terraced redwood deck with drink rails and views of the field. And every Monday is Mustache Monday at The Treehouse where you can get a mustache of your very own from one of the mustache vending machines as well as enjoy half-priced specialty drinks as you enjoy the game from the best seats in the house. The Treehouse is open every day of the season. It was mesmerizing to see the pieces of history from different eras of Athletic baseball and it helps you to really understand the rich history and tradition that has stayed with the Oakland A’s no matter how much has changed over the years. But even with the changes, some things remain the same, most importantly for us, the family atmosphere that is a part of being at an A’s game.

The girls are proud members of the Oakland A’s Kids Club, and with membership comes such perks as being selected to “Steal The Bases” at this weekend’s game. Imagine the memories that my granddaughter will be able to create and hold onto as she gets a whole new vantage point of being on the field itself during Saturday’s game. For a little girl who competes in Girl’s Softball as well as Travel Ball, this is truly a dream come true. Highlights of the Stomper Fun Zone include: Make sure you say “Hi” to John, one of the great Oakland A’s staff members who ensure that every kid that visits the Stomper Fun Zone has an amazing time. He is just one of the many people that greet you with a smile that comes from the heart from doing something that is more than just a job because for John and the people like him, it’s their passion and one you feel from the moment you meet him.

From chances to test your pitching and hitting skills, to play areas, to opportunities to walk away with Oakland A’s swag, it’s the perfect place for kids to be kids, and for adults to be kids right along with them.

With the new ownership also game a new focus in bringing in bright, young players with that twinkle in their eyes that shows with every swing of the bat and with each hit,  the team on the field is improving and you can feel that the coveted World Series trophy will be ours once again.  Young, highly-ranked prospects are joining the club for their first full season at the Major League level. These athletic, talented players are expected to lead the A’s into a new era of highly competitive baseball. Make sure you get to the game early as the fun begins even before the players take the field. From appearances of mascots reminiscent of days gone by to Stomper delighting the fans, you never know when a tee-shirt may just end up in your lap! The fun of being at Oakland Coliseum means that the fun starts long before you enter the park. For the second-year, Championship Plaza is back. Located on the west side of the ballpark, the area is outside but considered part of the ballpark. The area is complete with games and a variety of food trucks from the community. Championship Plaza is open every day of the season and is not to be missed. Also new this year is The Farm.

The Farm, a unique garden on the south end of the Eastside Club near the right field flagpoles. The Farm will debut and be open during the 2018 season. The urban farm area consists of dozens of large redwood planters that will grow an assortment of produce and flowers, and it will feature picnic tables and benches for fans to enjoy during the game. The A’s have partnered with Acta Non Verba: Youth Urban Farm Project to lead the work on the Farm. The East Oakland nonprofit is dedicated to creating safe and creative outdoor spaces for youth and families in the community.

For us, baseball is a time-honored tradition that has been handed down through 4 generations now, one steeped in memories, laughter, and fun. When was the last time you enjoyed a day or night at the ballpark? With something for everyone or every age, the Oakland A’s are truly Rooted In Oakland and waiting for you and your family to create a lifetime of memories of your own. But don’t just take my word for it. Grab the family, put on your green and head out to the ballpark and check out the Oakland A’s for yourself. You’ll be glad you did. Finding tickets to the Oakland A’s games are as easy as 1-2-3! Simply head click on the Oakland A’s website and let the fun begin or better yet, become a season ticket holder and all of the perks that go with it because, at the end of the day, it’s not just about supporting the home team and watching the best baseball around but making memories for you and your family.

You can stay up to date with all of the latest from the Oakland A’s! Follow along on: With playoff baseball just around the corner and the A’s in the thick of it, there’s no better time than now than to take your family for a night of baseball, food, and fun and experience the best value for the entire family. Take your family out to the ball game and come cheer on the Oakland Athletics- Rooted In Oakland. Disclosure: This post was written in partnership with the Oakland A’s, however, the thoughts and opinions expressed here are 100% my own. 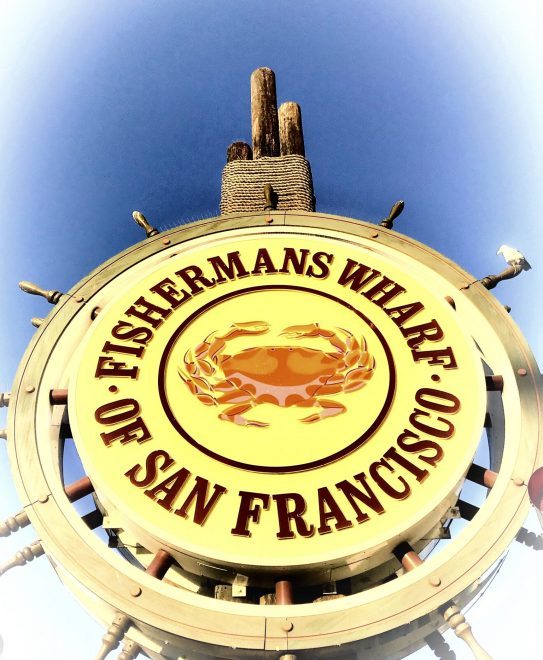