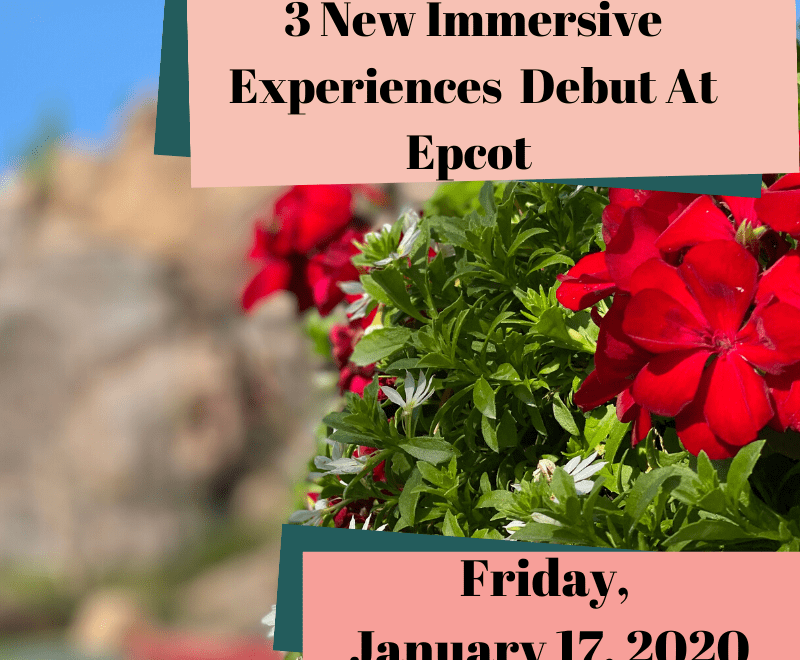 3 new immersive experiences debut at Epcot on Friday, January 17 and you are not going to want to miss the fun. 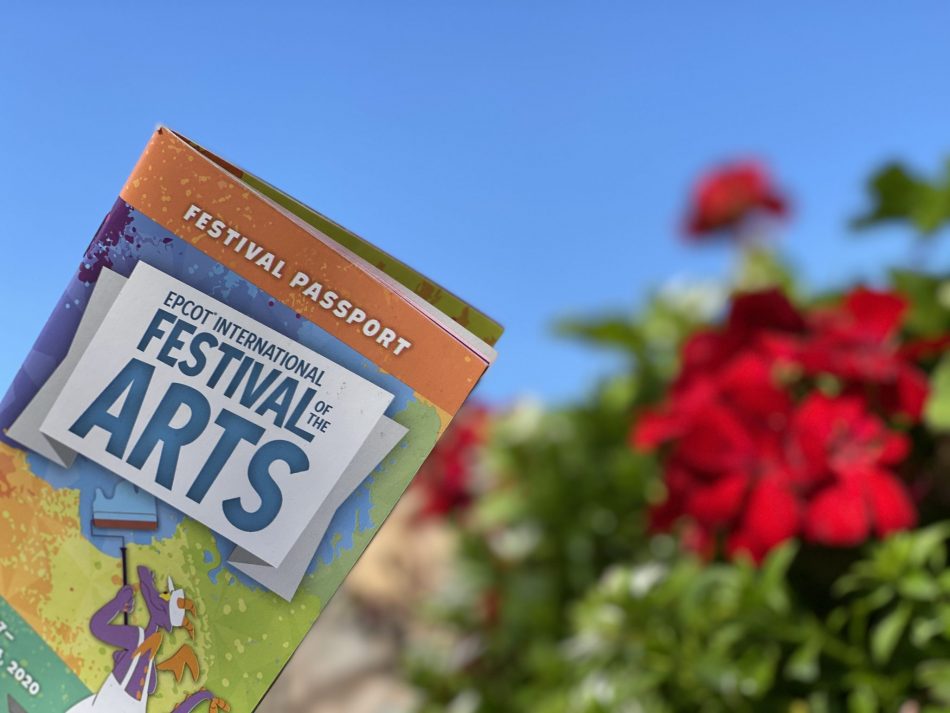 Perfect for the entire family, these brand new attractions will have you singing along with Beauty and Beast, traveling through the majestic country of Canda  Far and Wide, and delving into our Awesome Planet. Whether you’re young, or young at heart these new experiences are guaranteed to bring an understanding about the world we live in and provide the unique opportunity to sit back and just have fun as you take them all in. 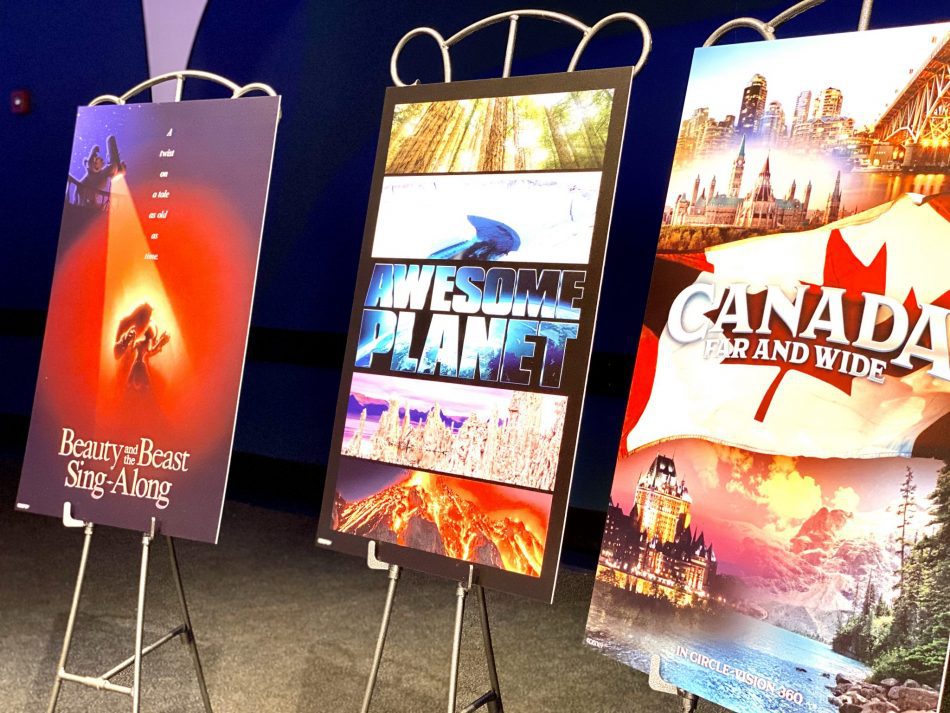 As part of the ongoing transformation of Epcot at Walt Disney World Resort, the three new films will debut Jan. 17, 2020, on the same day the 2020 Epcot International Festival of the Arts begins. These new films provide more ways for you to experience Disney magic and celebrate the world around them during a day at Epcot. Let’s take a closer look at these 3 new immersive experiences  that make their debut at Epcot tomorrow: 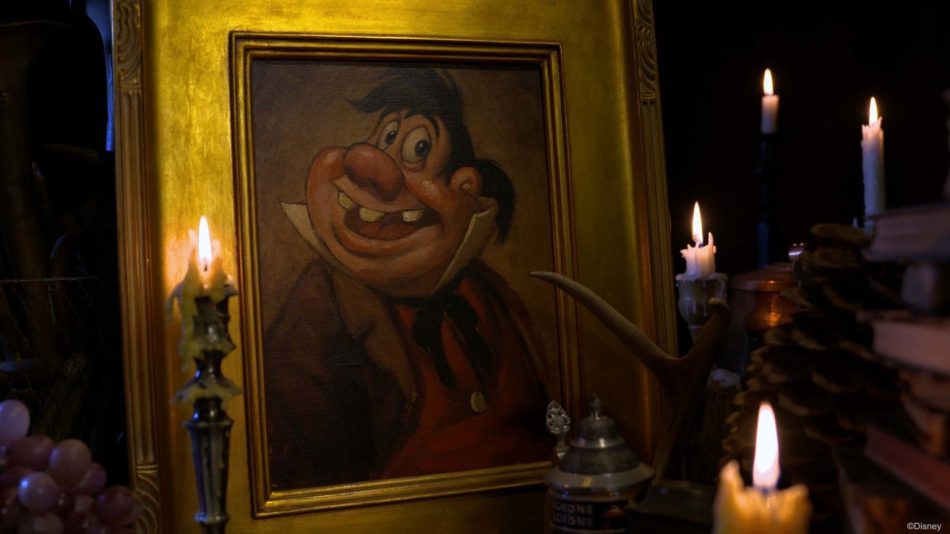 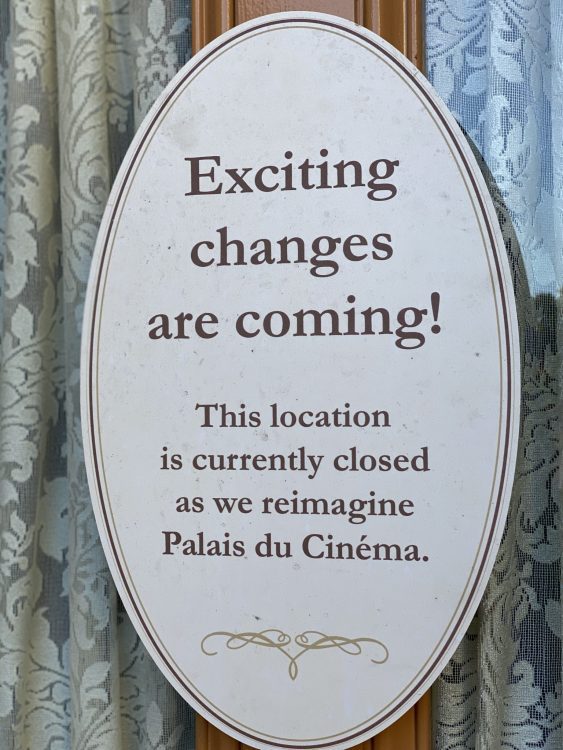 Along with the sing-along is a new exhibit inside Palais du Cinéma. “Tales as Old as Time: French Storytelling on Stage and Screen” invites guests to explore six distinct gallery cases featuring a collection of costumes, music, artwork and more, all dedicated to the adaptation of French literature in cinema, theater, ballet and opera. 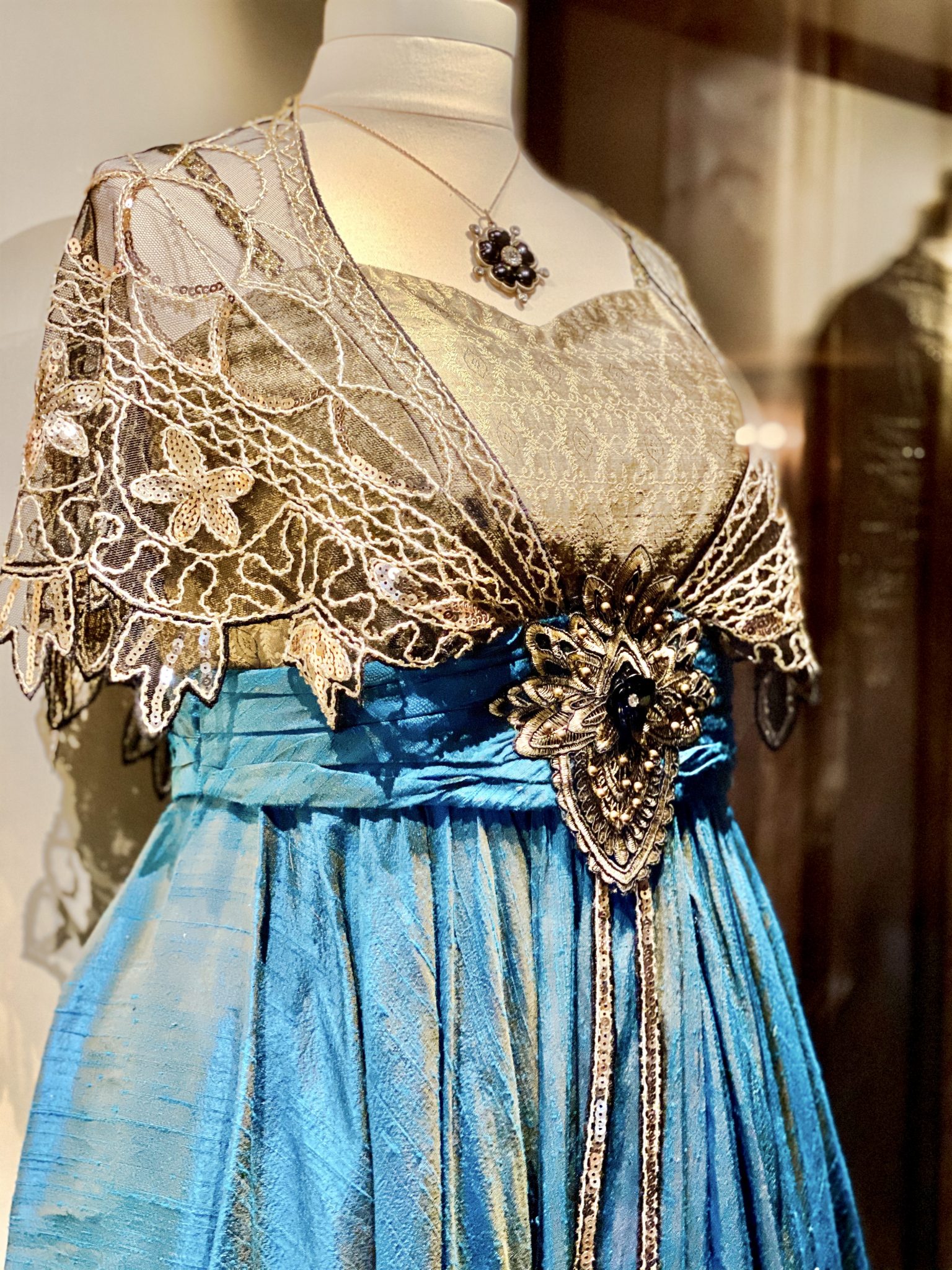 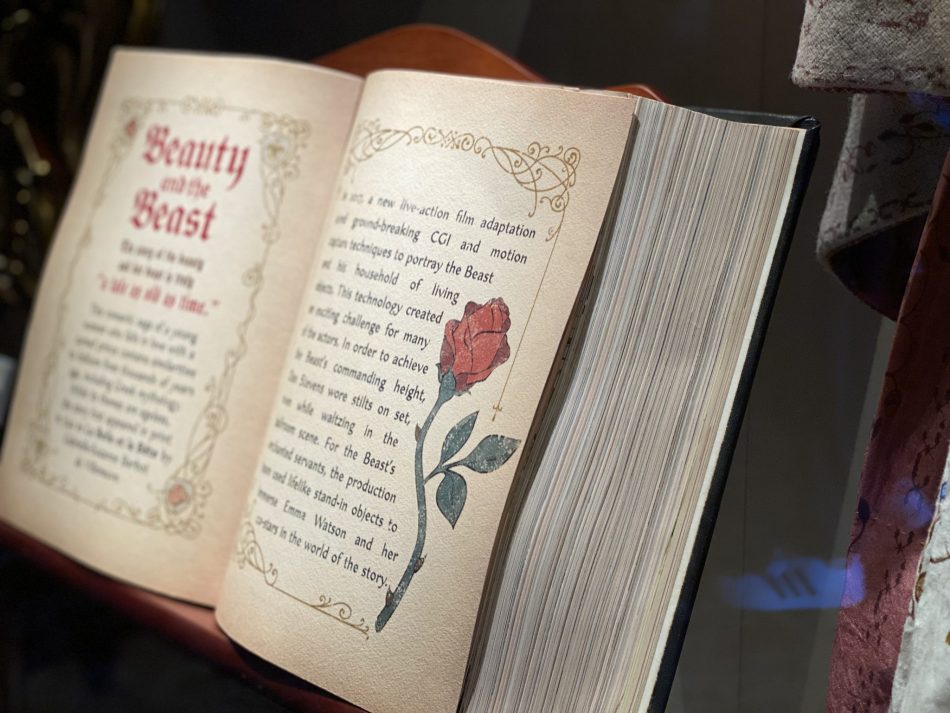 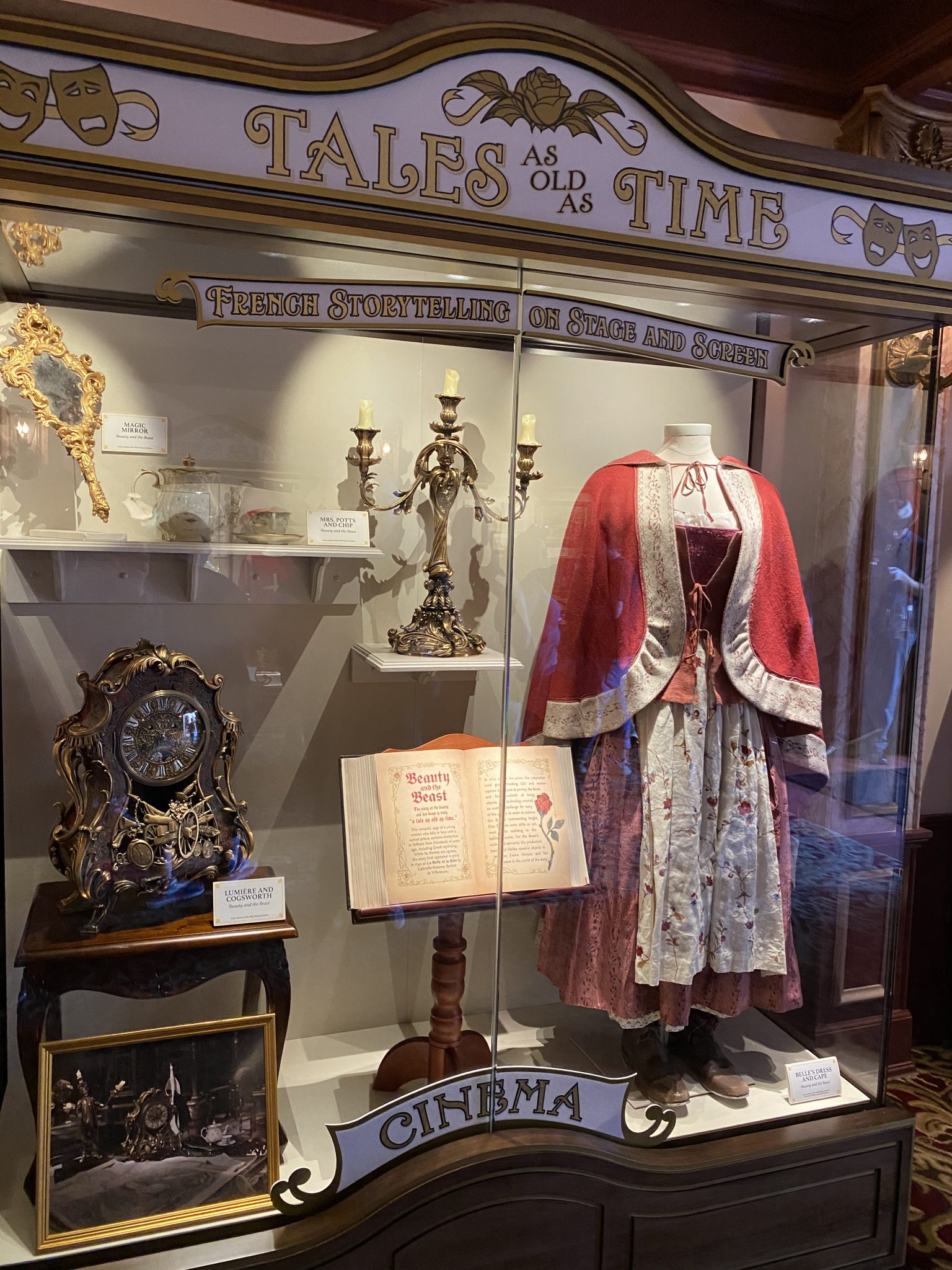 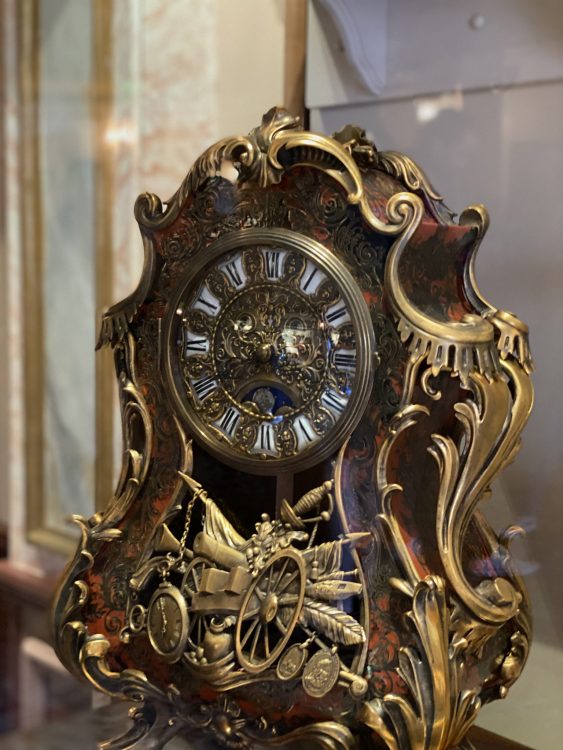 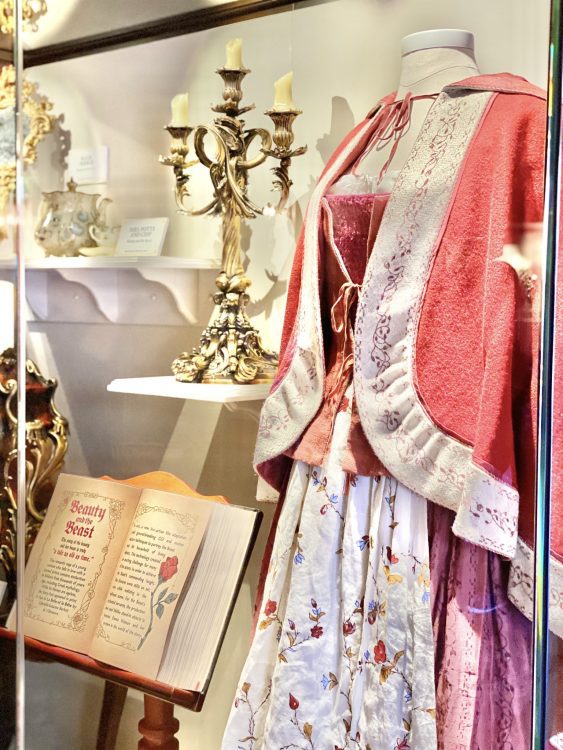 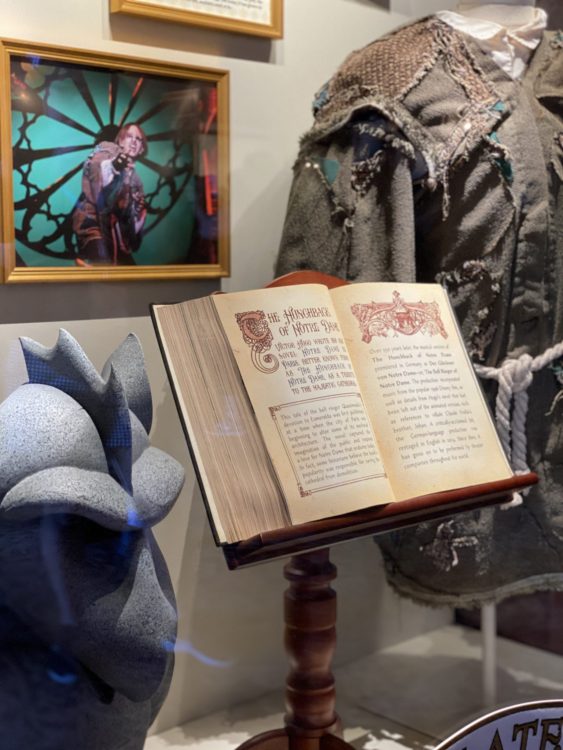 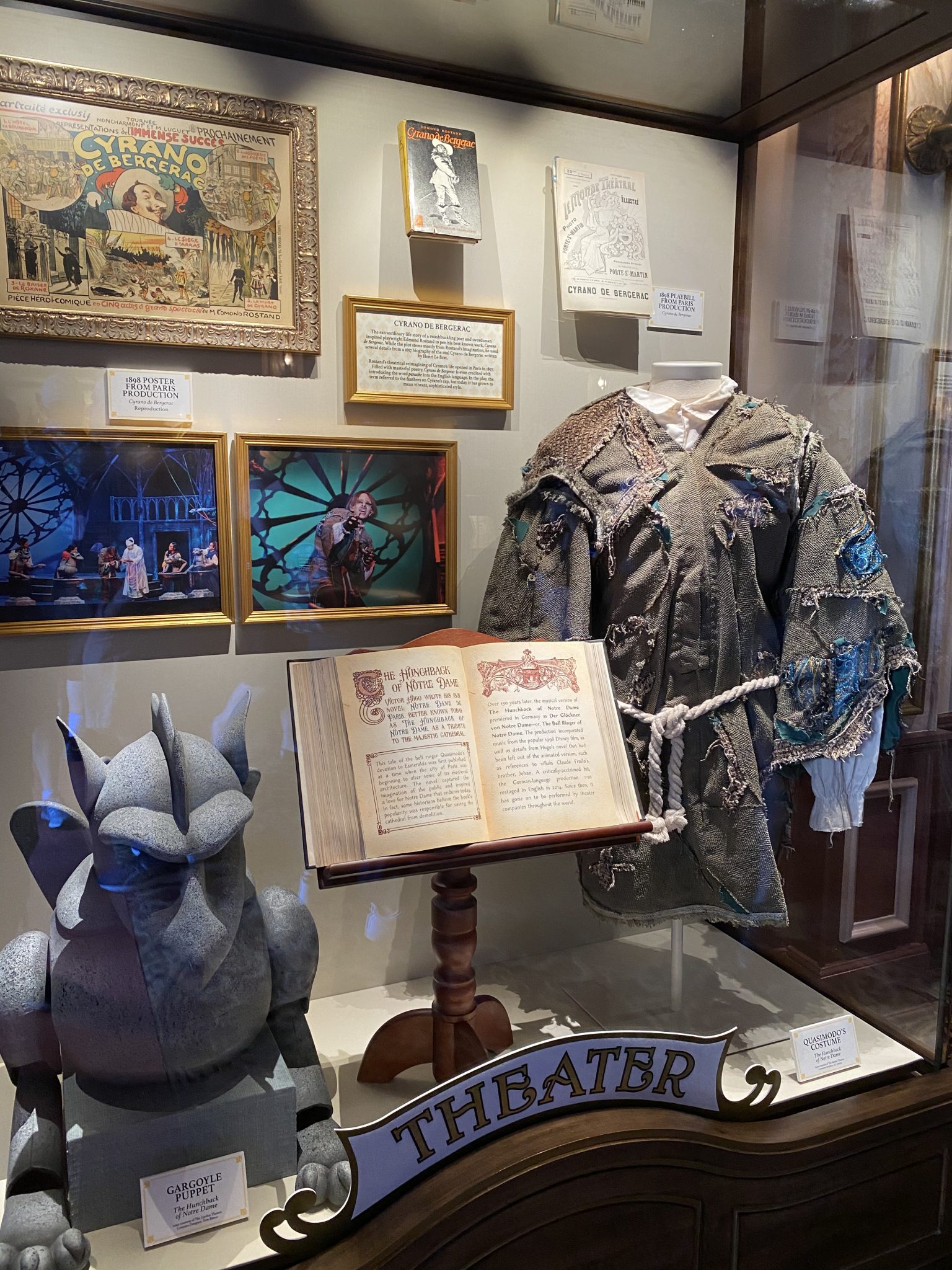 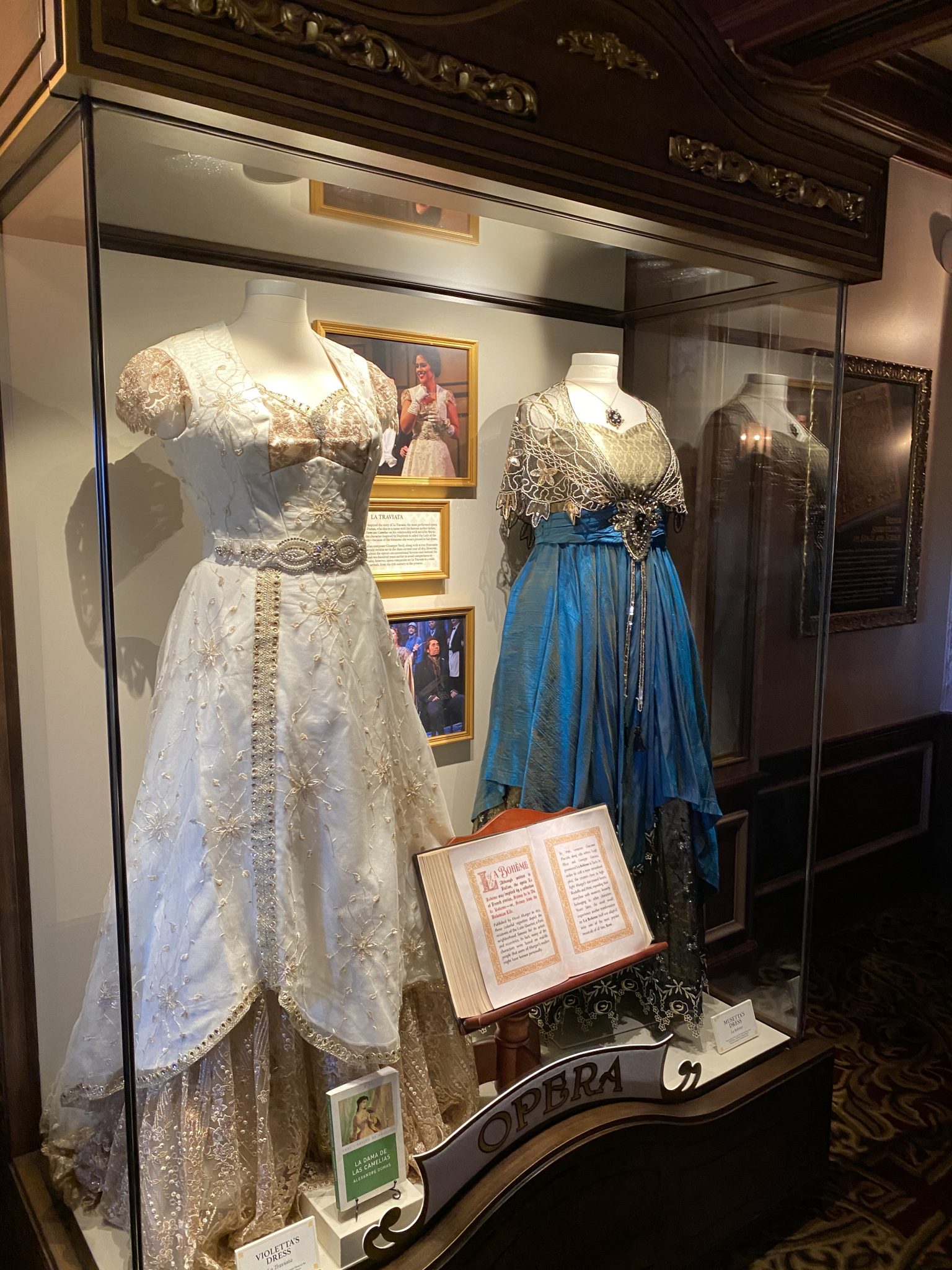 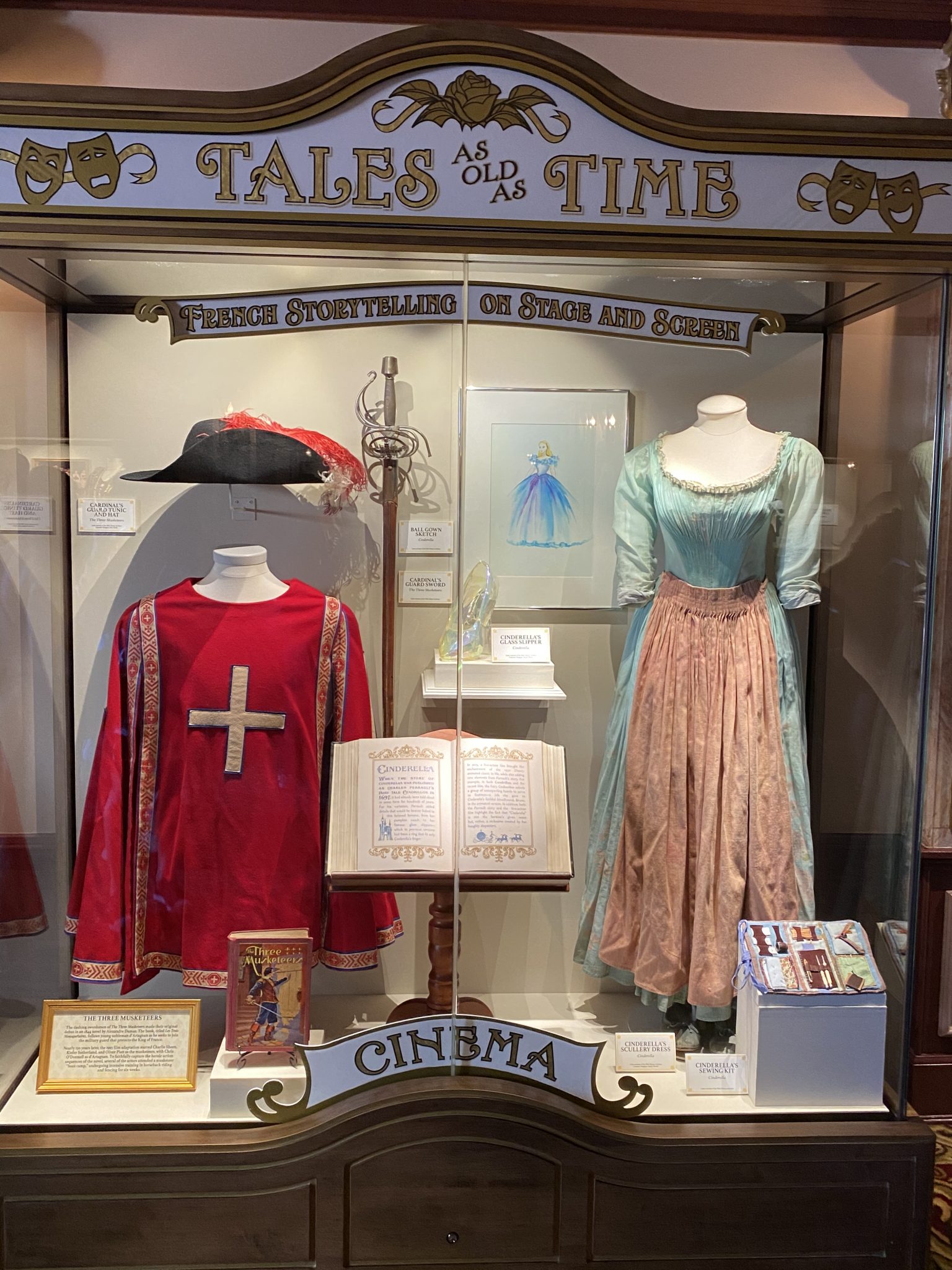 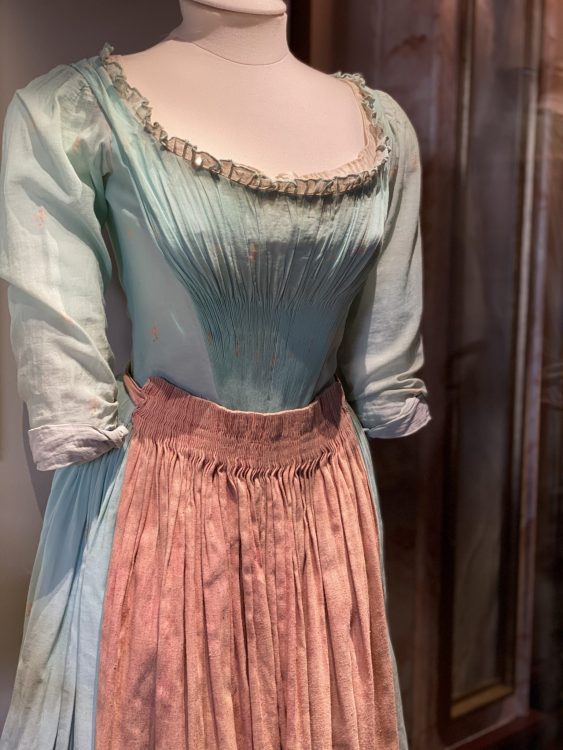 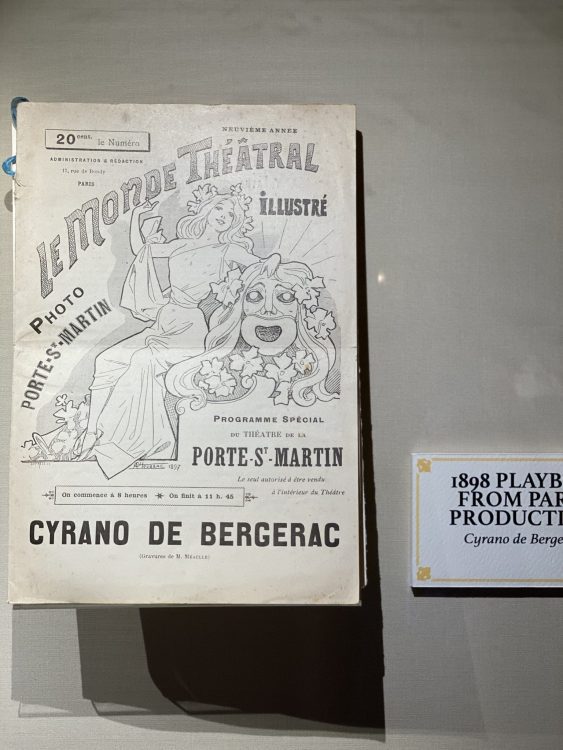 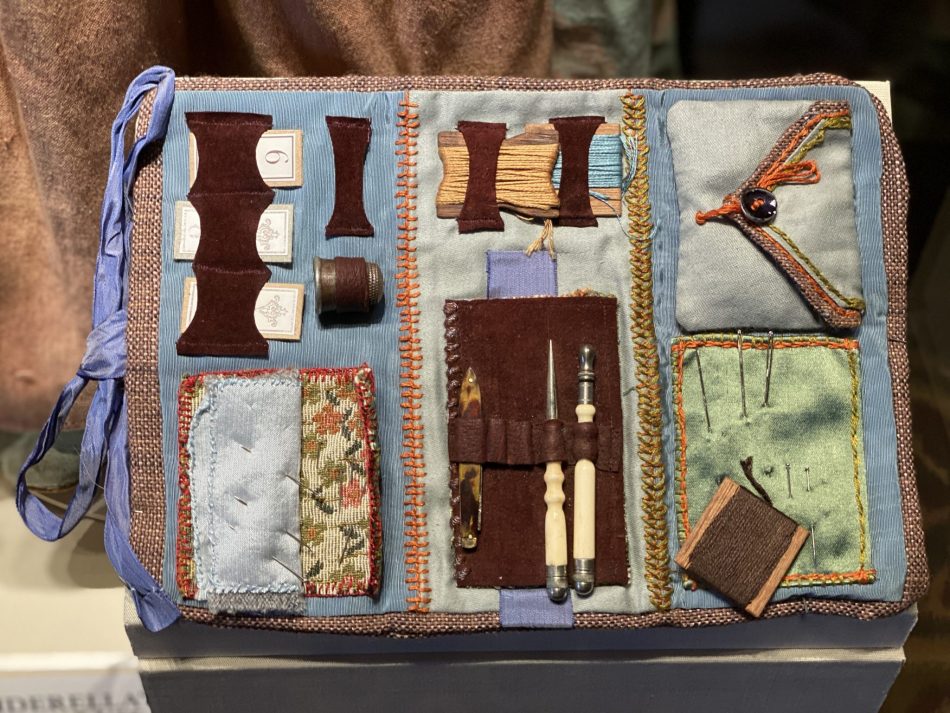 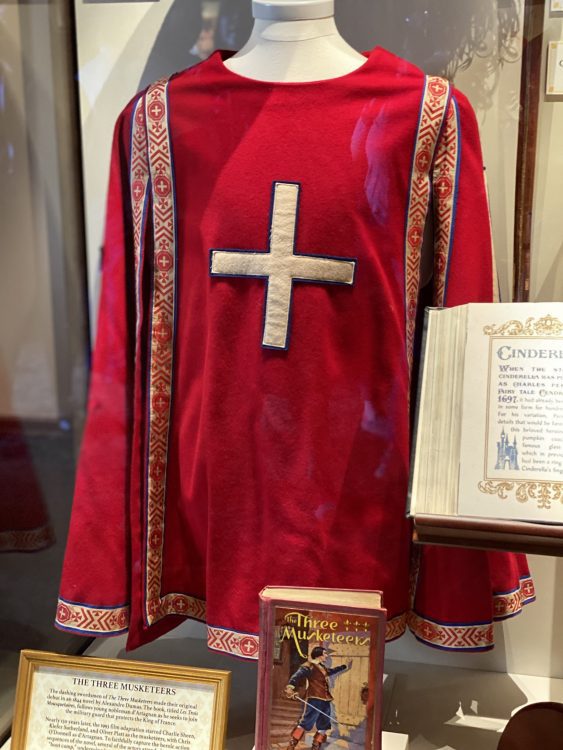 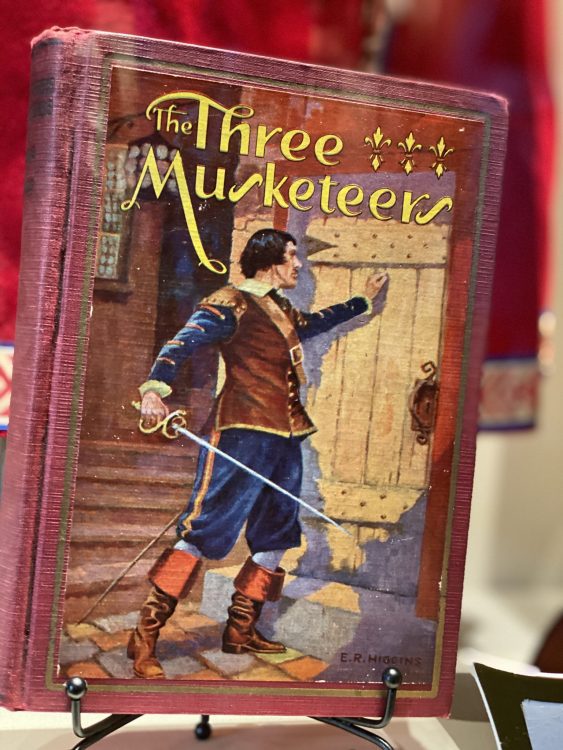 The exhibit reinforces how French literature has inspired artists from around the globe, including those who created timeless Disney classics such as “Sleeping Beauty,” “Cinderella” and, of course, “Beauty and the Beast.” Items on display from the Walt Disney Archives include a glass slipper from the live-action “Cinderella” film and Belle’s costume from the live-action “Beauty and the Beast.” Community arts organizations from Florida also contributed pieces to the exhibit.

Save the date and mark your calendars, January 17, 2020 marks a whole new world at Epcot at the Walt Disney World Resort.  With 3 new immersive experiences debut at Epcot on Friday, what are you most looking forward to seeing at Epcot? 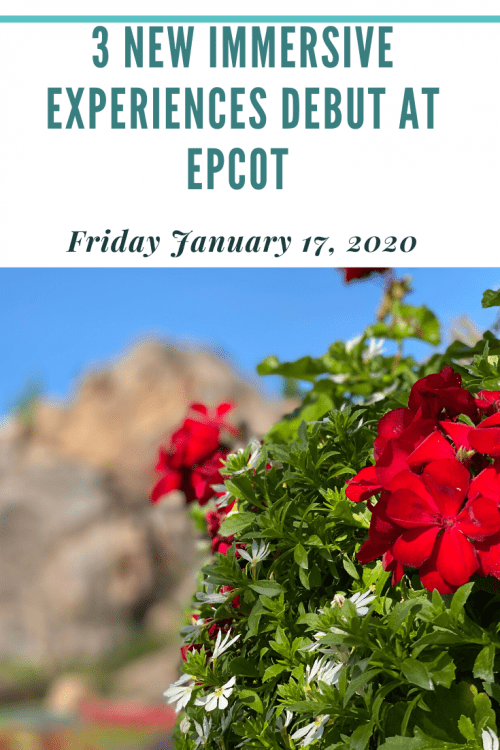 Coming up next, a special preview of the Epcot International Festival of the Arts. 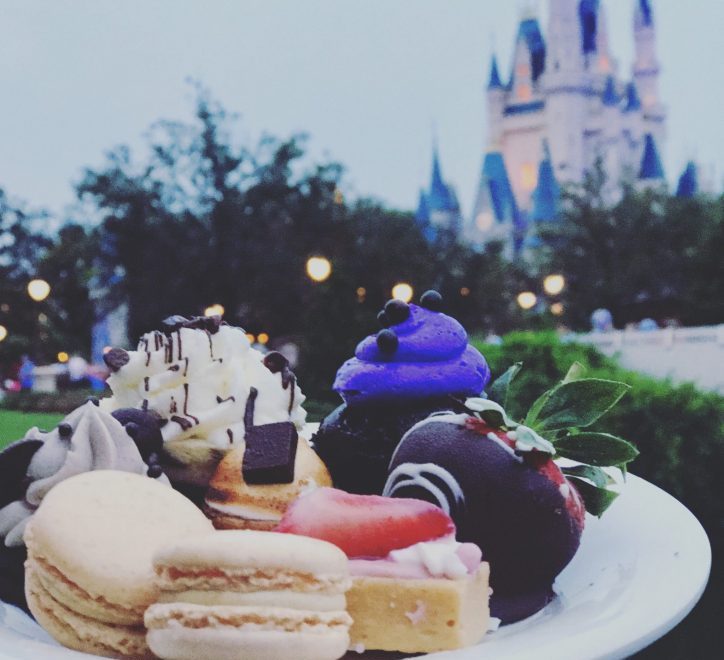 The Backstage Magic Tour By Adventures By Disney 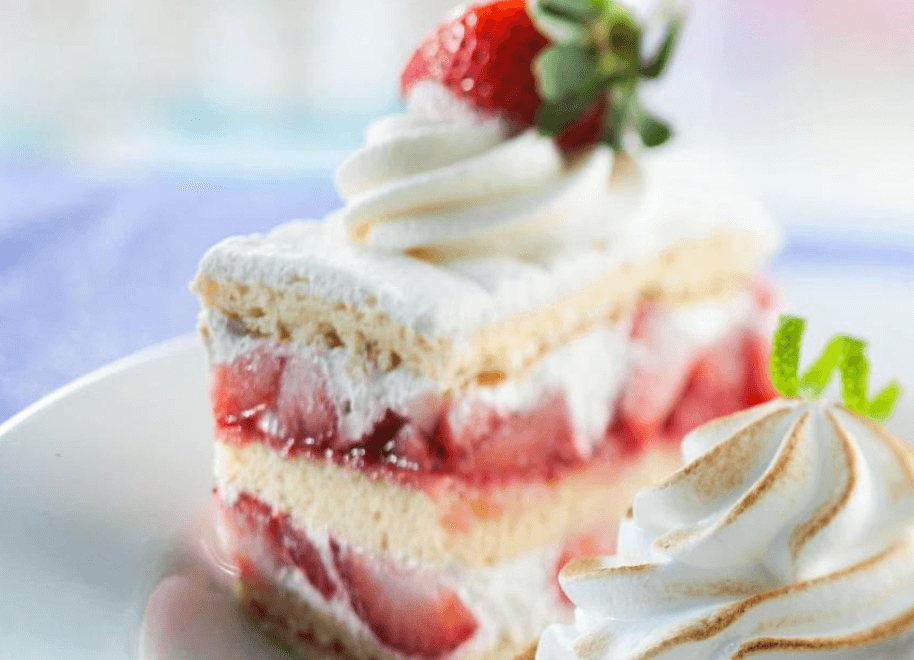