7 Reasons To Visit The Happiest Place On Earth, The Disneyland Resort In 2017

The debut of a new, high-energy adventure with outrageous and irreverent characters from the “Guardians of the Galaxy” film, plus the return of the beloved Main Street Electrical Parade are part of the magic awaiting guests in 2017 at the Disneyland Resort. Guardians of the Galaxy – Mission: BREAKOUT! is an epic new adventure combining a breathtaking free-fall sensation with all-new visual and audio effects, including music inspired by the popular “Guardians of the Galaxy” film soundtrack. Guests will experience a variety of randomized ride experiences, building anticipation each time for what they will see.

In addition, guests will blast into thrilling Star Wars adventures at Season of the Force, join in the cultural festivities of Lunar New Year, encounter familiar and new character friends–and much more. For many guests, the Halloween and Holidays seasons are made complete with a visit to the Disneyland Resort. Isn’t it time you made plans to go to the Disneyland Resort-or back to Disneyland? 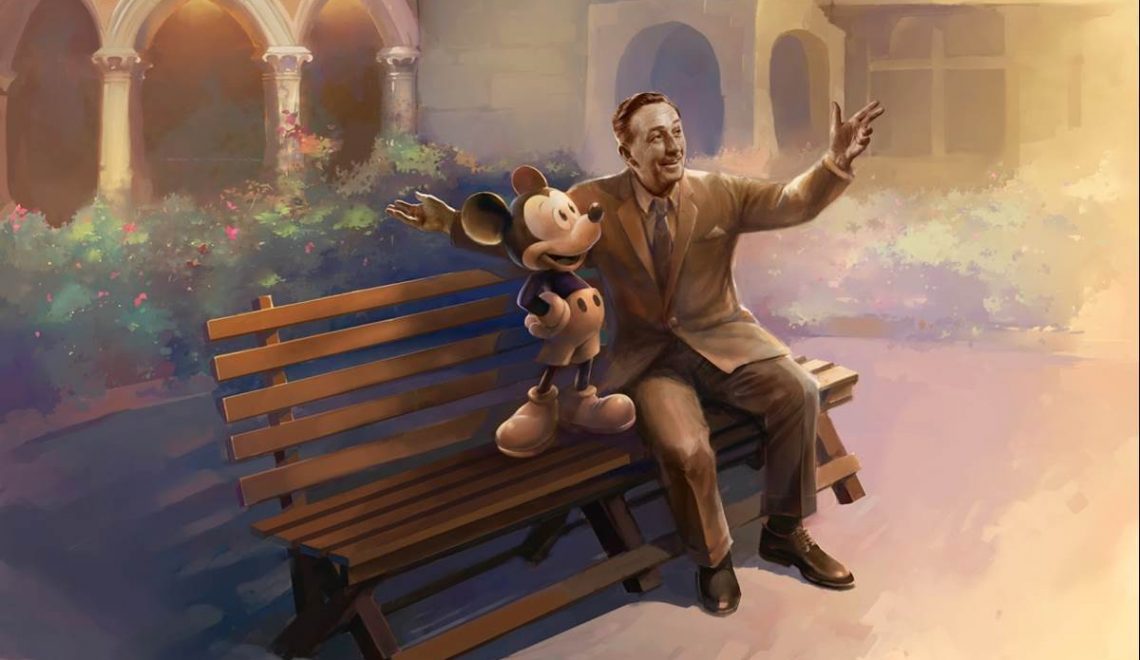