FREE Coloring Pages From Disney’s Beauty And The Beast 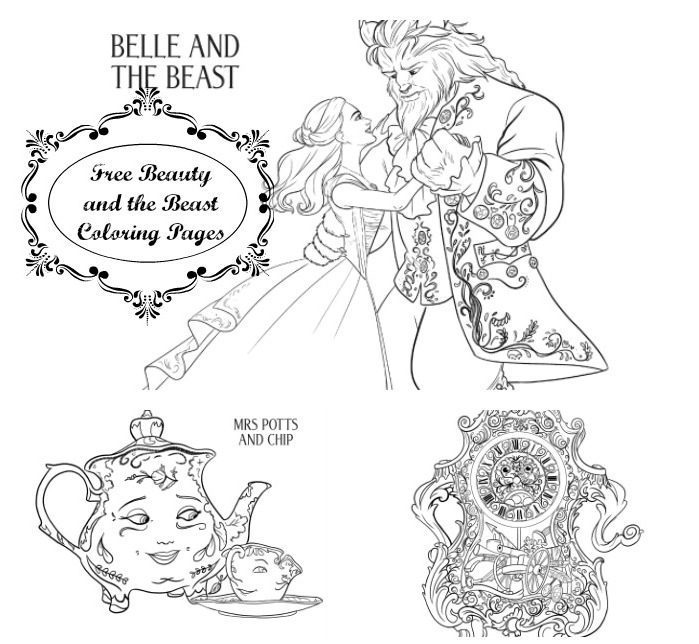 On March 17 get ready to be enchanted as the newly reimagined live action version of Beauty and the Beast, sweeps you away and captures your imagination all over again.  With the countdown on to everyone’s favorite iconic classic fairy tale about the studious girl who has the ability to see what truly lies within, we have these beautiful coloring pages based on scenes from the film for you to enjoy with your family and the best part is that they are totally free for you to enjoy right now.  All you have to go is right-click on the ones you want to save to your own computer and then let the story come to life right before your eyes. Disney’s Beauty and the Beast is a re-telling of the studio’s animated classic which refashions the classic characters from the tale as old as time for a contemporary audience, staying true to the original music while updating the score with several new songs.

Beauty and the Beast is the wondrous journey of Belle, a bright, beautiful and independent young woman who is taken prisoner by a beast in his castle.

Despite her fears, she befriends the castle’s enchanted staff and learns to look beyond the Beast’s hideous exterior and realize the kind heart and soul of the true Prince within.

Directed by Oscar® winner Bill Condon based on the 1991 animated film, Beauty and the Beast is produced by Mandeville Films’ David Hoberman and Todd Lieberman with eight-time Oscar-winning composer Alan Menken, who won two Academy Awards® (Best Original Score and Best Song) for the 1991 animated film, providing the score, which will include new recordings of the original songs written by Menken and Howard Ashman, as well as several new songs written by Menken and three-time Oscar winner Tim Rice. Disney’s Beauty and the Beast enchants audiences on March 17, 2017.

To stay up to date with all of the latest from Beauty and the Beast:

There’s something sweet and almost kind
But he was mean and he was coarse and unrefined
And now he’s dear and so unsure
I wonder why I didn’t see it there before
She glanced this way, I thought I saw
And when we touched she didn’t shudder at my paw
No it can’t be, I’ll just ignore
But then she’s never looked at me that way before