Ring In The New Year At The Walt Disney World Resort 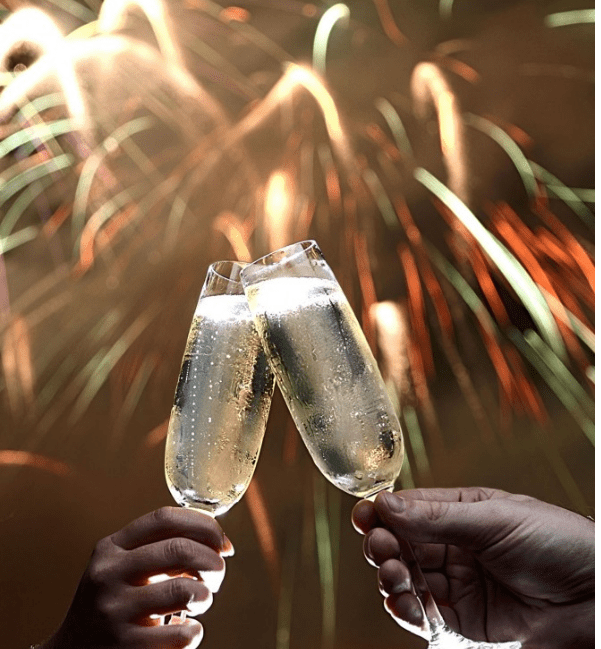 Walt Disney World Resort is sending off 2016 with a bang…and pops of light and thrilling musical scores. Typically known as the most fireworks-filled evening of the year, guests will celebrate New Year’s Eve with new experiences across the resort: new shows, new music, and new spectaculars. Two showings of “IllumiNations: Reflections of Earth” include a holiday finale during the 6:00 p.m. show and a countdown and pyrotechnic salute to 2017 starting at 11:40 p.m. Festivities start early on the eve of New Year’s Eve. “Fantasy in the Sky” fireworks light up the sky over Cinderella Castle at 11:50 p.m. on Friday, Dec. 30, and will be repeated on Dec. 31. For guests who can’t keep their eyes open till midnight, the Holiday Wishes New Year’s Celebration starts at 7:30 p.m. both nights, with expanded fireworks and a New Year’s Eve countdown.

The Disney Parks Blog will live stream “Fantasy in the Sky” on New Year’s Eve starting at 11:45 p.m. Disney Springs
Guests can wish upon a New Year’s Eve star at Disney Springs over the West Side waterfront during “Starbright Holidays | An Intel Collaboration” with shows at 7:00 p.m. and 8:30 p.m. Ring in 2017 with the magic of the Walt Disney World Resort and chEAR in the New Year!